Yesterday, LKS2 had a cross curricular day all about our topic for this term – the Egyptians!

One activity for the day was to learn more about how the Egyptians built the pyramids. We used different historical sources, including a video and a text, to gather and summarise information about this process, learning about several methods that slaves and farmers used when building for the pharaohs.

In Forest School, we were tasked with applying our new theory and using the methods the Egyptians used to move the huge stones that made the pyramids! One way to do this was by dragging blocks on a ‘sledge’, and another was by rolling it on sticks that we foraged. We showed excellent perseverance as this was not an easy task!

Back inside, we learnt about the shape cuboids and how these are the shape of bricks. We built as many ‘bricks’ as we could, and then tried to build our own pyramid out of them. We considered whether or not this would have been easy on sand, as well as the ways the Egyptians may have struggled to create a pyramid which was a stable structure.

The children worked so hard and were incredibly enthusiastic about our topic, as always! Well done LKS2. 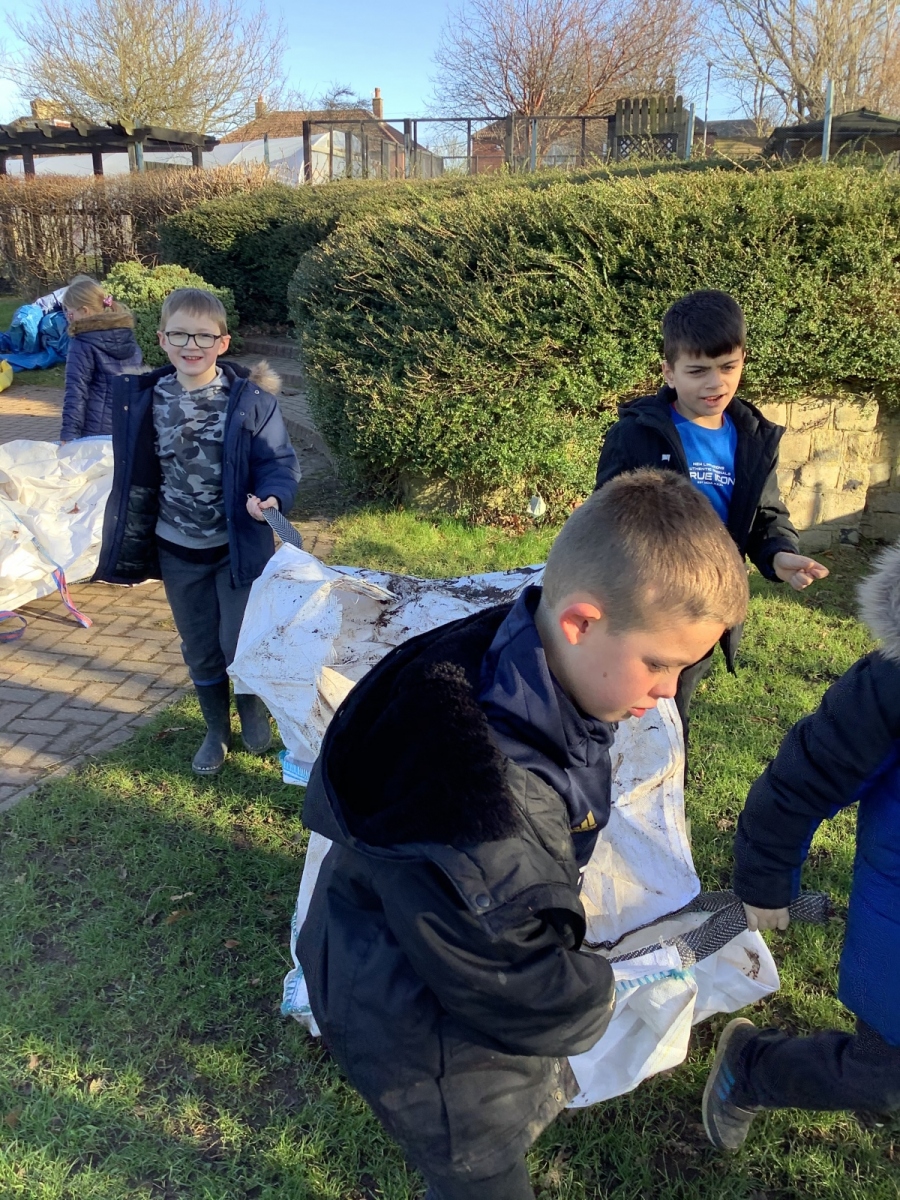