What a fun week we have had in Key Stage One this week as Christmas fast approaches. We have thoroughly enjoyed practising for and doing our Christmas play and hope that you all enjoy watching it.

The elves been doing their rounds across the phase and Year One have been using this as inspiration for their writing. Finishing off diaries of what their elves have been up to, whilst also using their phonic knowledge to help Santa to write Christmas toy lists. Year Two have been focusing on punctuation and writing exclamations and statements. They have also been using ‘bossy’ verbs, to write instructions for how to wrap a present.

In Maths Year one have been doing addition using numberlines and adding by counting on. Some children have also begun subtracting and using objects to begin taking away. In Year Two, the focus has also been on addition and subtraction problems. They have been using related facts to complete numberbonds to one hundred, completing missing number problems and bridging through ten activities.

Class One had a very Special Spanish lesson, introducing them to how Christmas is celebrated in Spanish. They had an amazing message from a girl in Spain who told them all about it. They then used this understanding to write messages to the Three Kings who bring the children their gifts. They also enjoyed the delights of a special cake made by our very own Mr Beacham!

We continued our work on Algorithms in Computing. This week the children had to listen to instructions to draw a picture eg draw a head, draw a body, give it some wings, eyes, legs etc…. When they were shown the teachers picture they realised that they did not look the same. We talked about how the instructions needed more detail eg put three triangle eyes at the top of his head…. When they followed these instructions, the pictures were much more similar. Year Two had a go at drawing out the instructions step by step.

It was a chilly and slightly wet Forest schools session at the start of the week. We practised a variety of skills rotating between whittling, digging and creating obstacle courses. 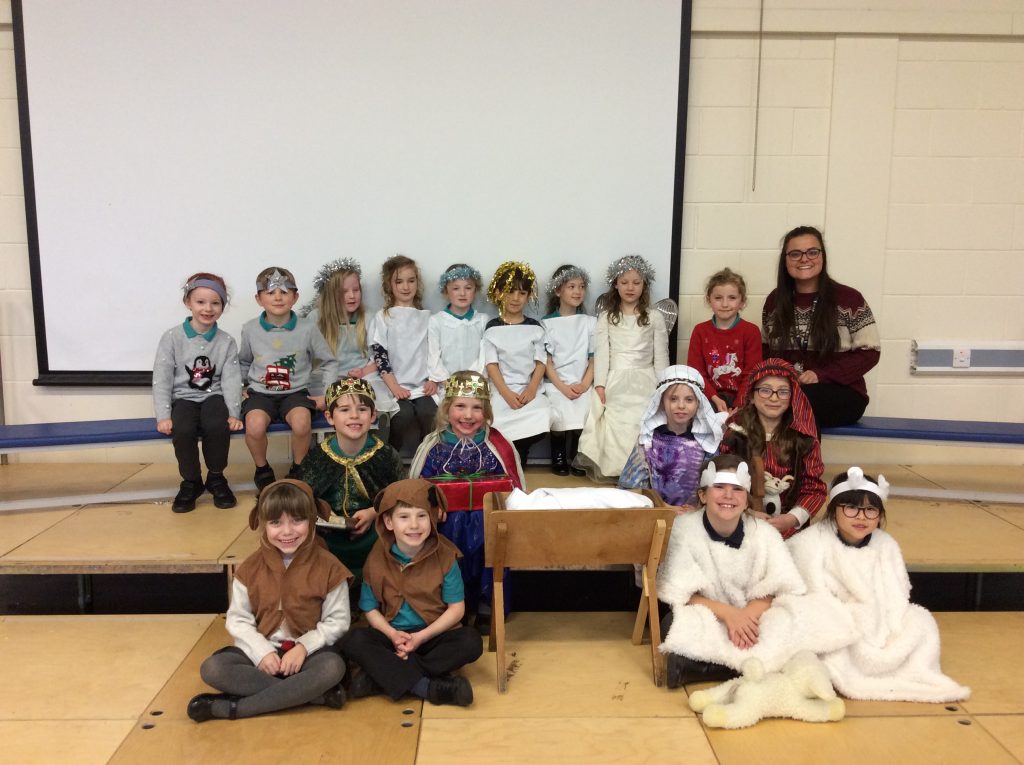 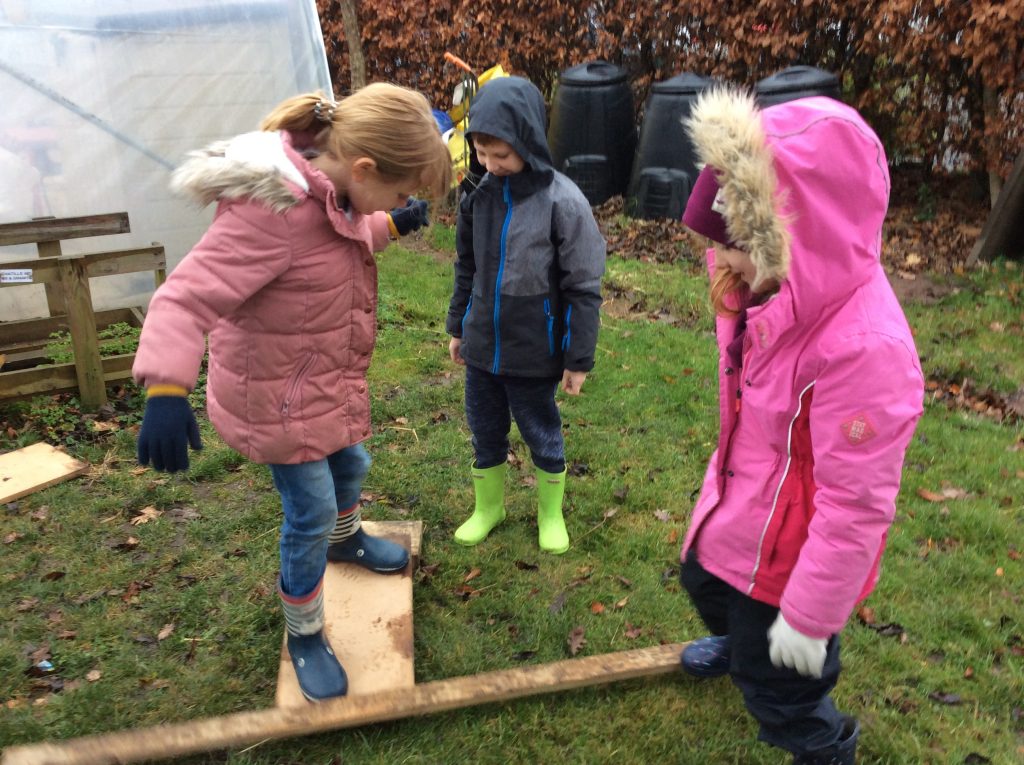 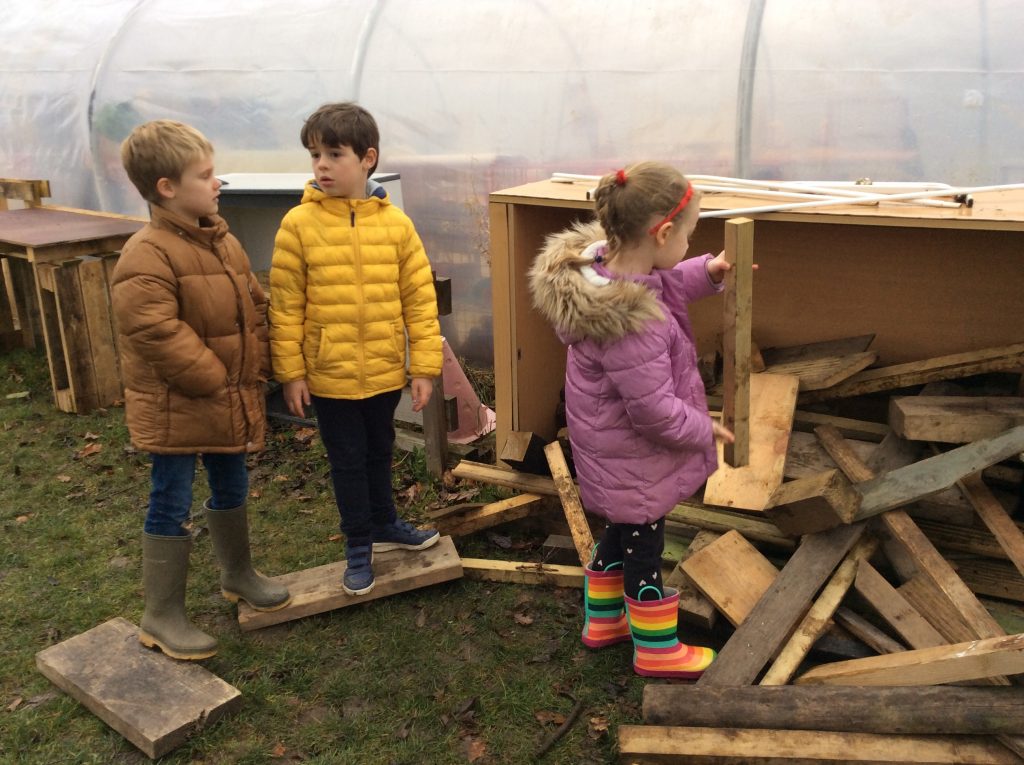 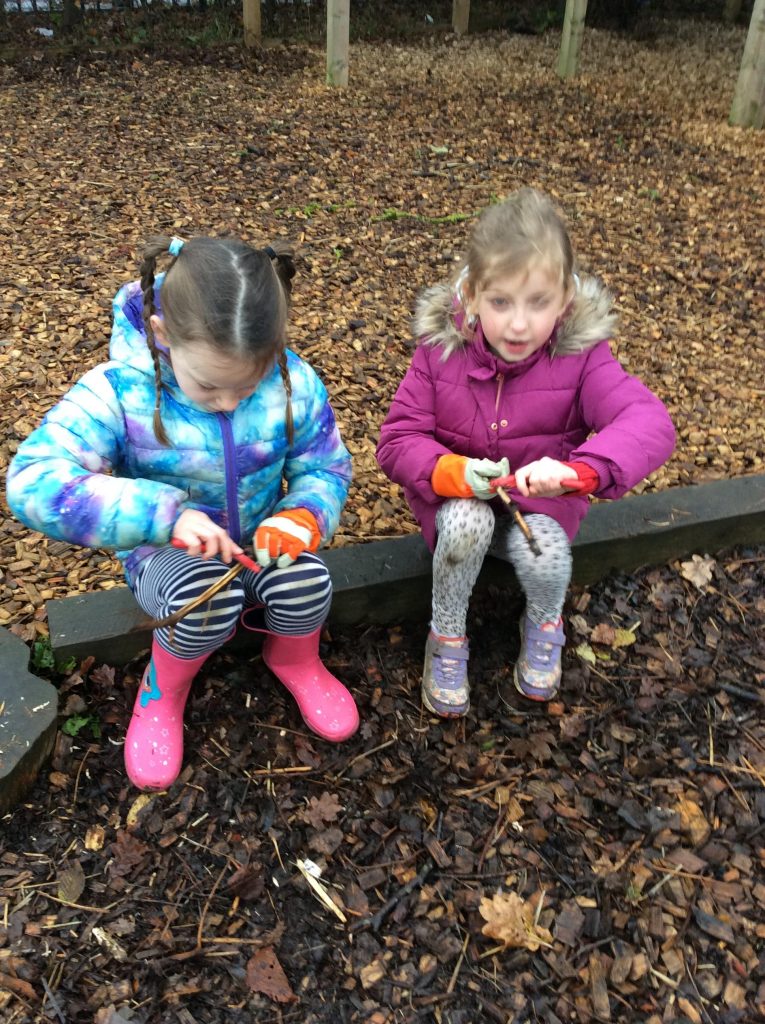 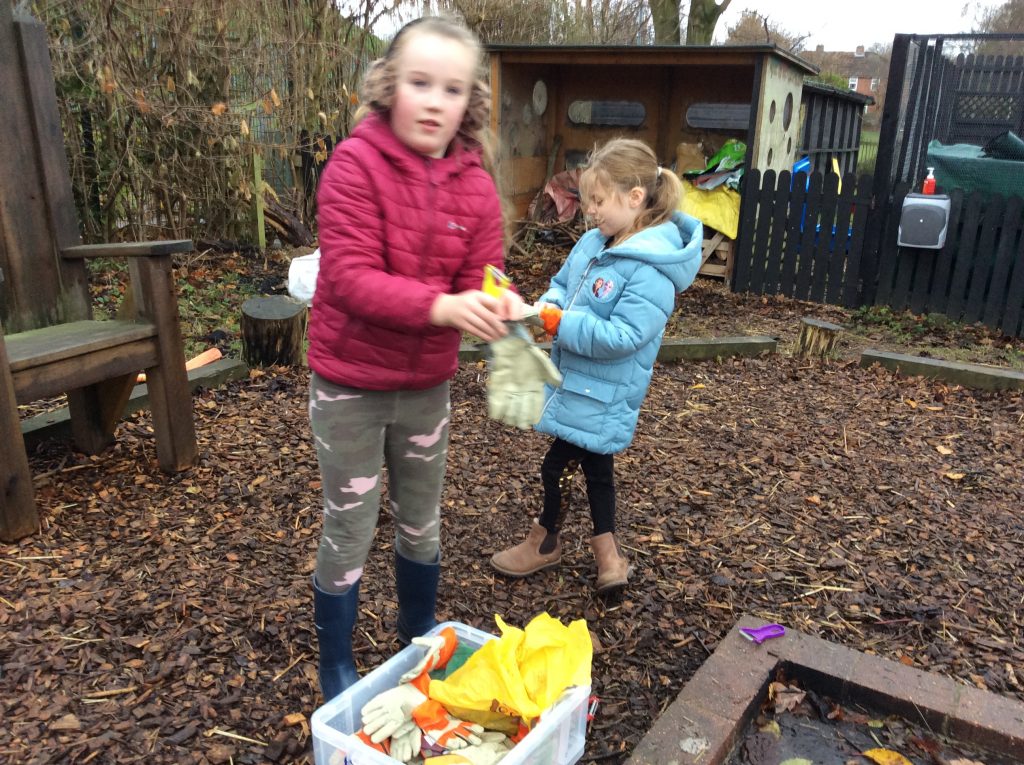 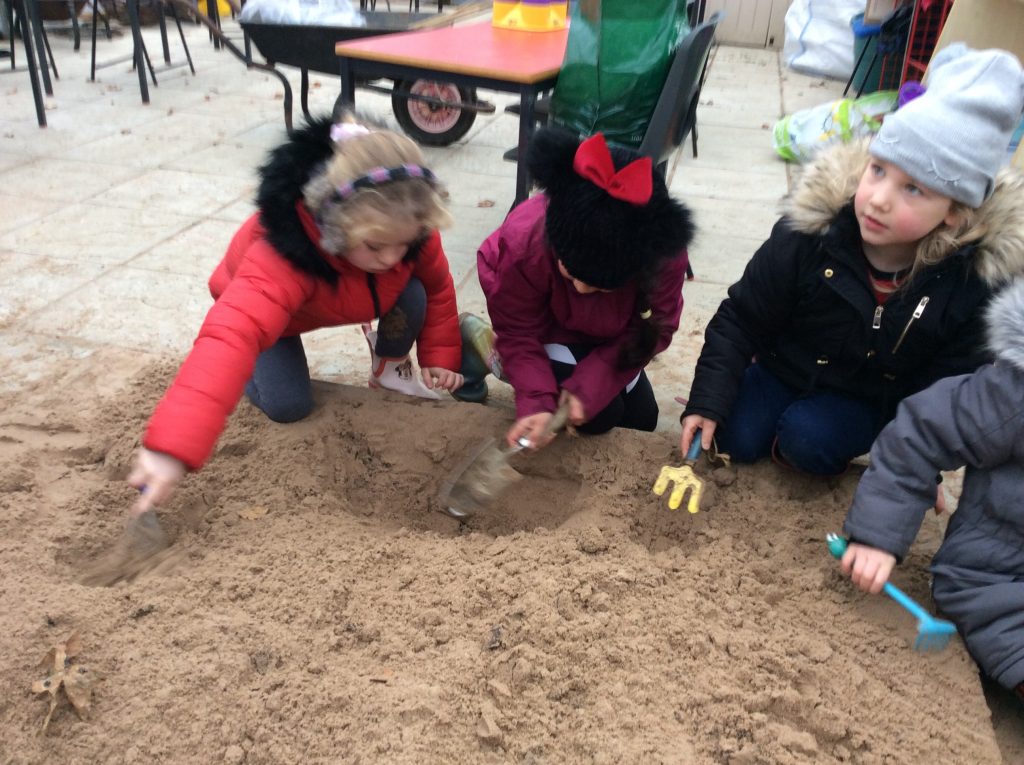 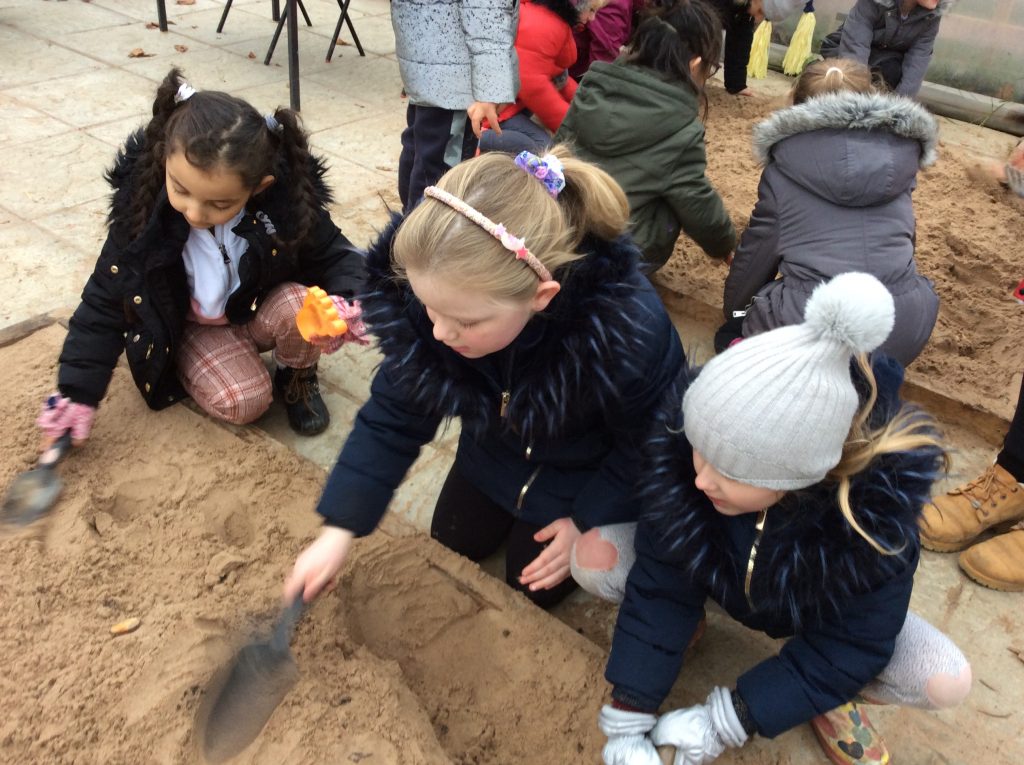 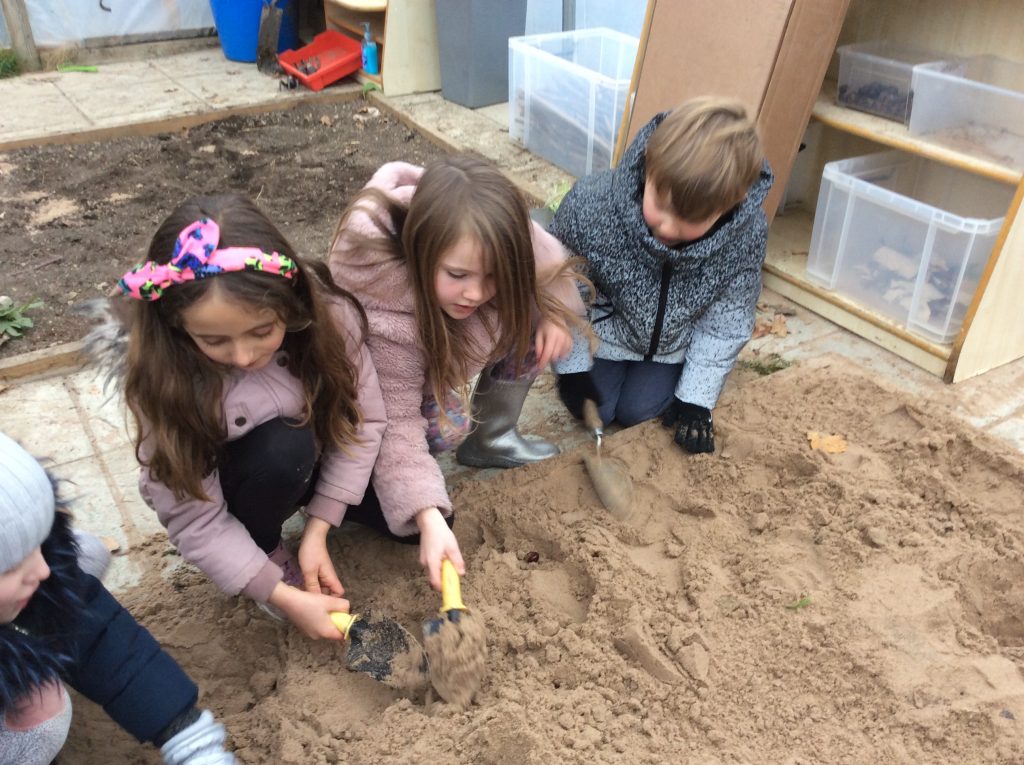 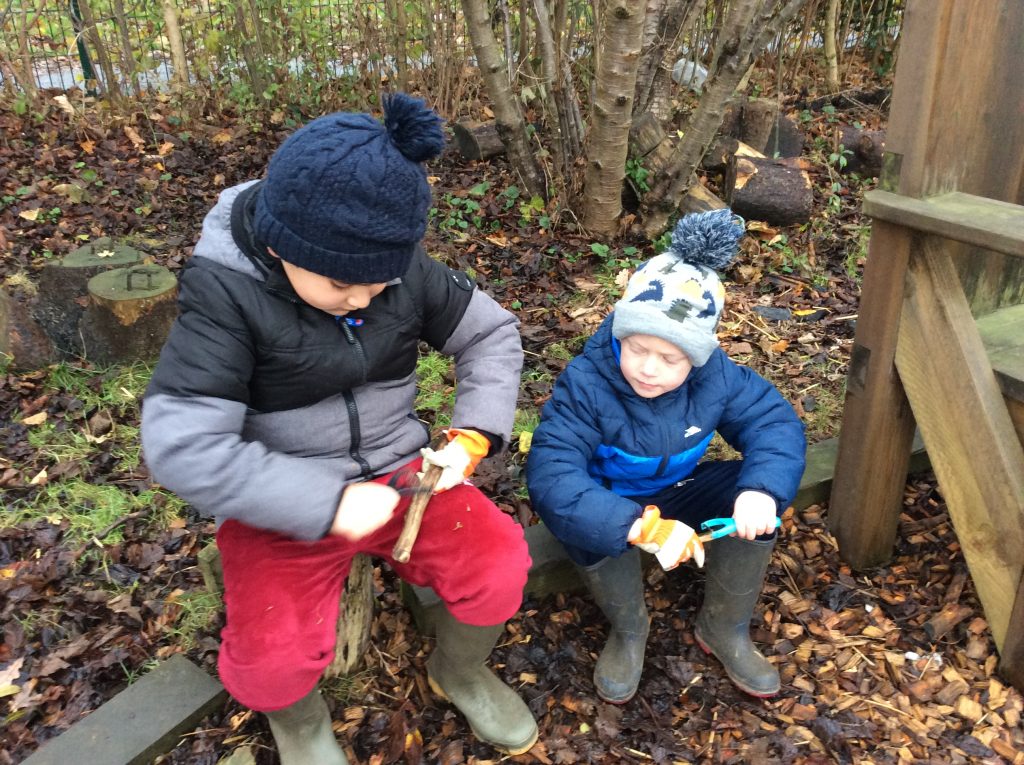 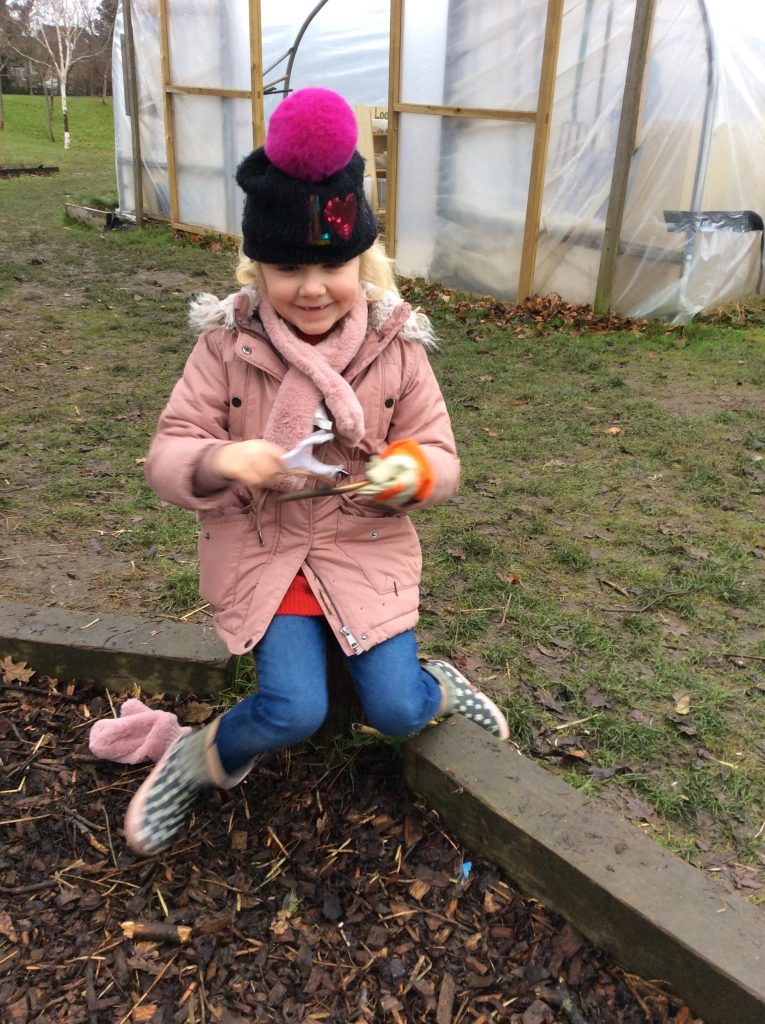 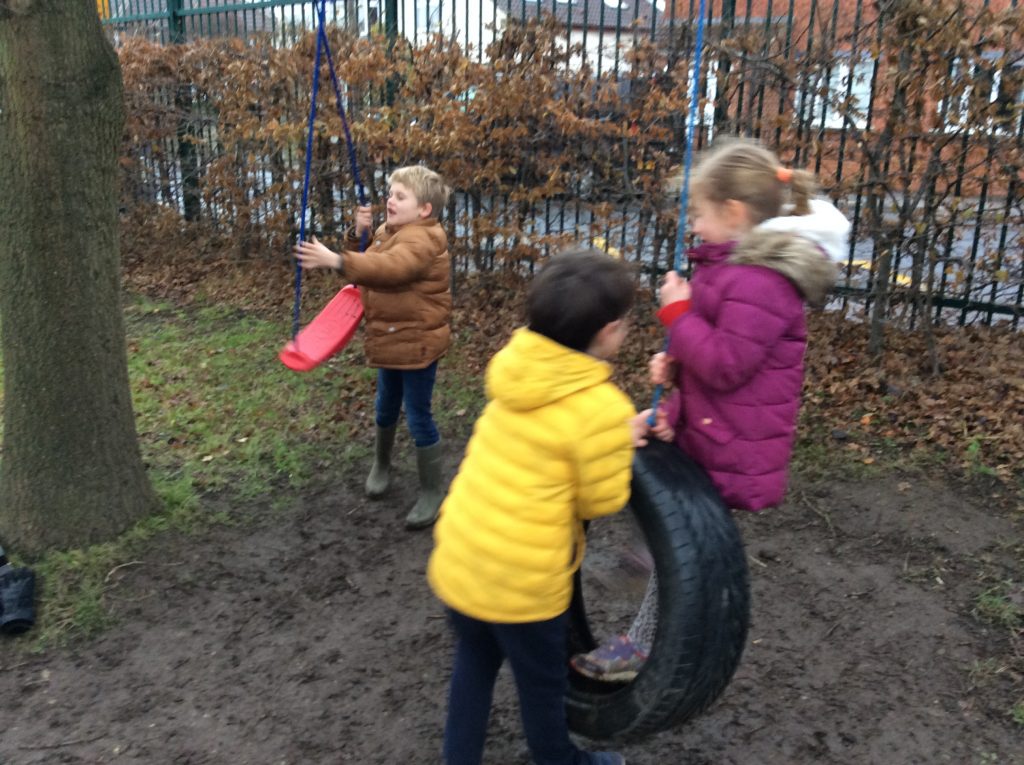 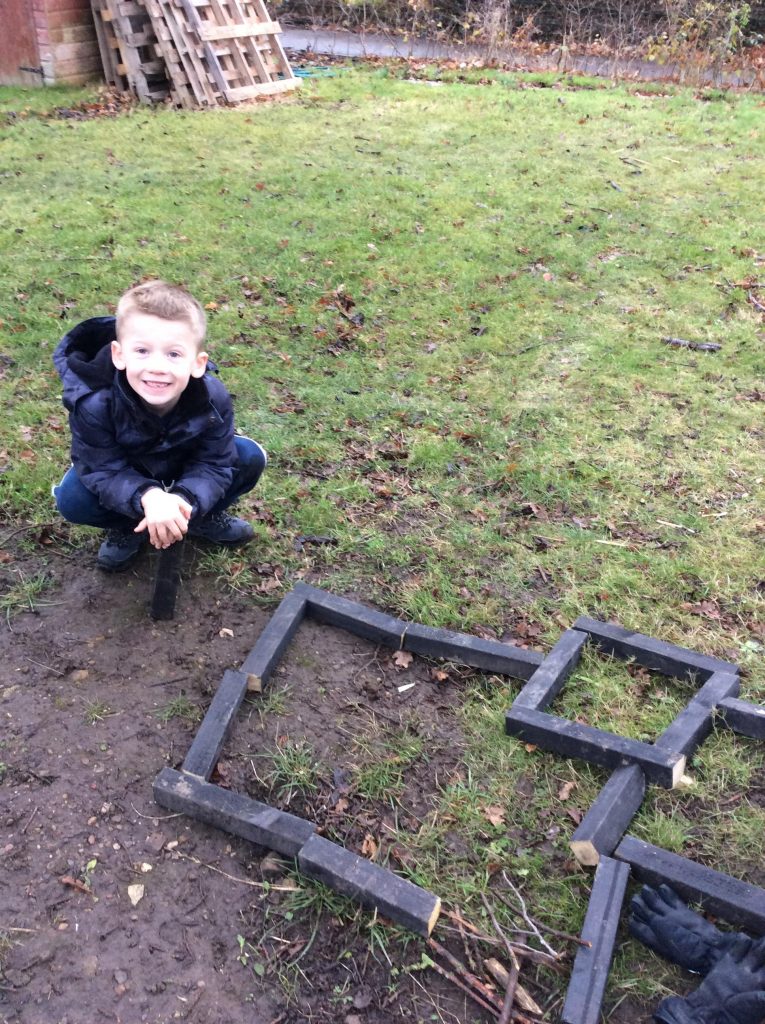 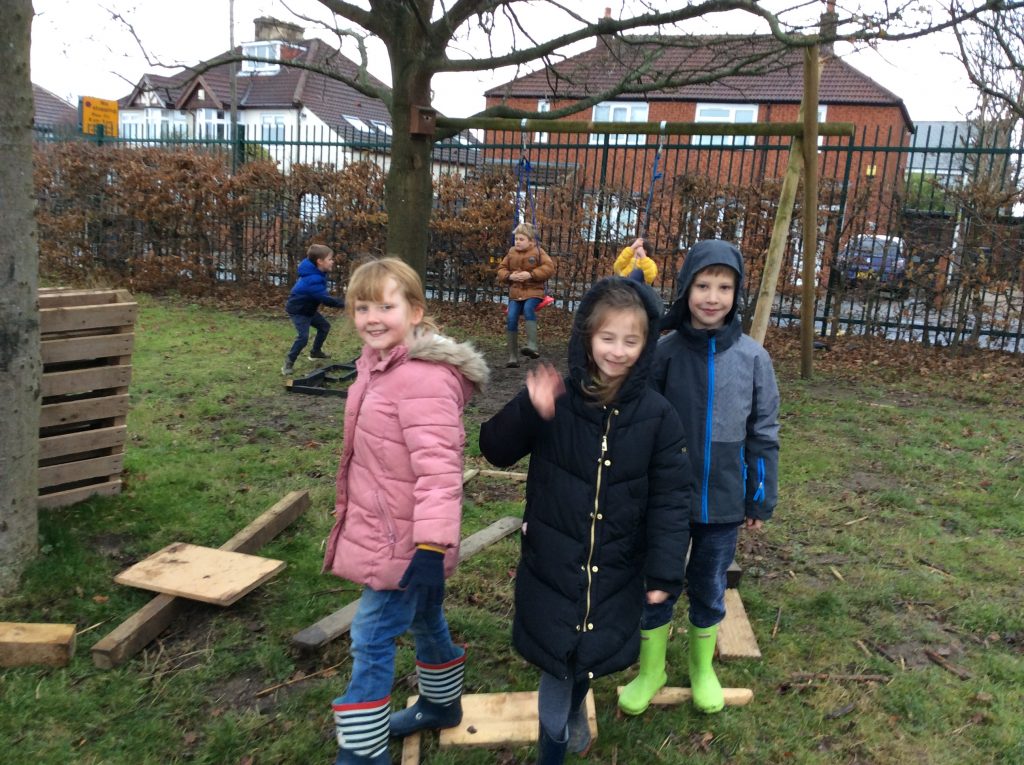 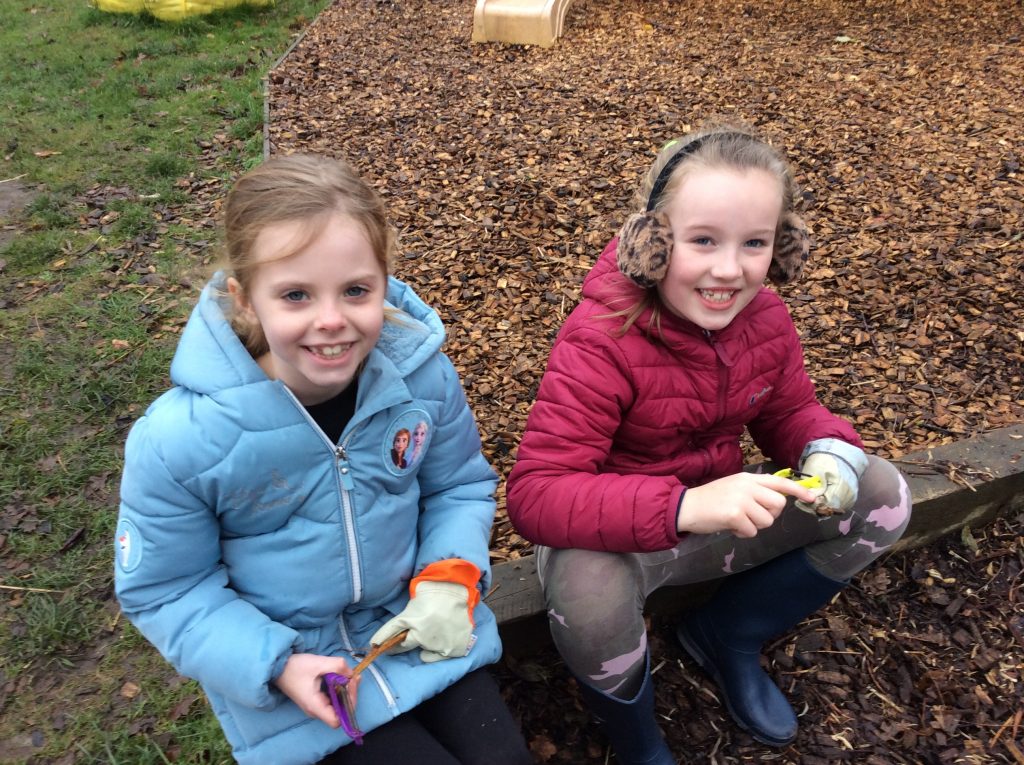 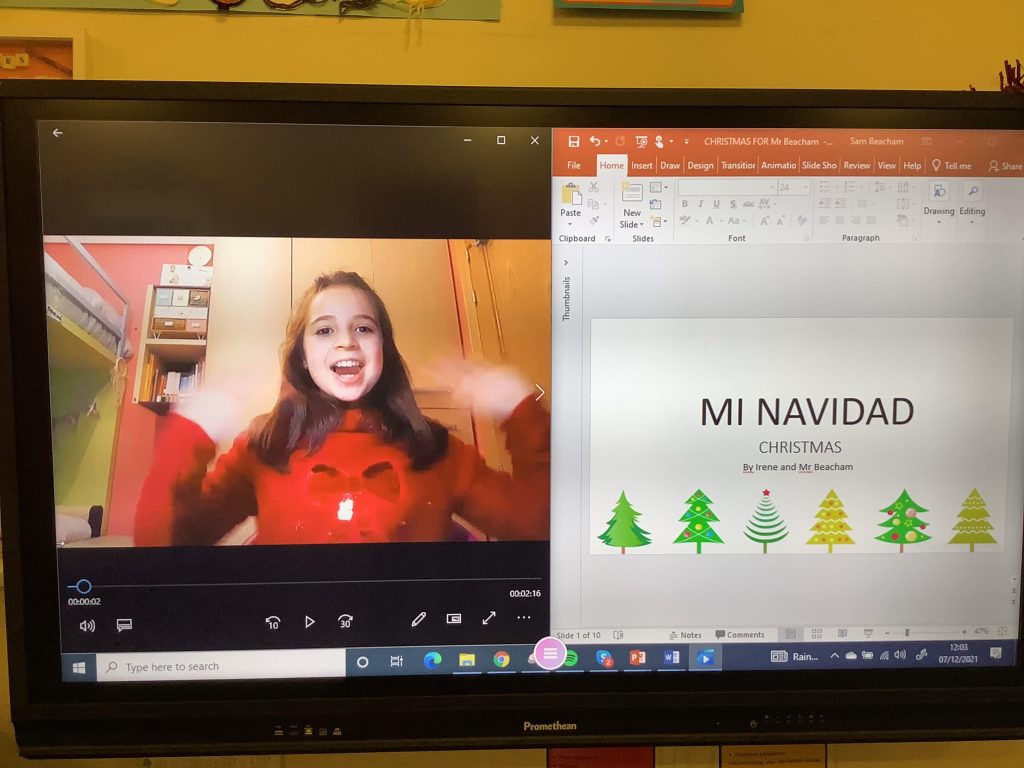 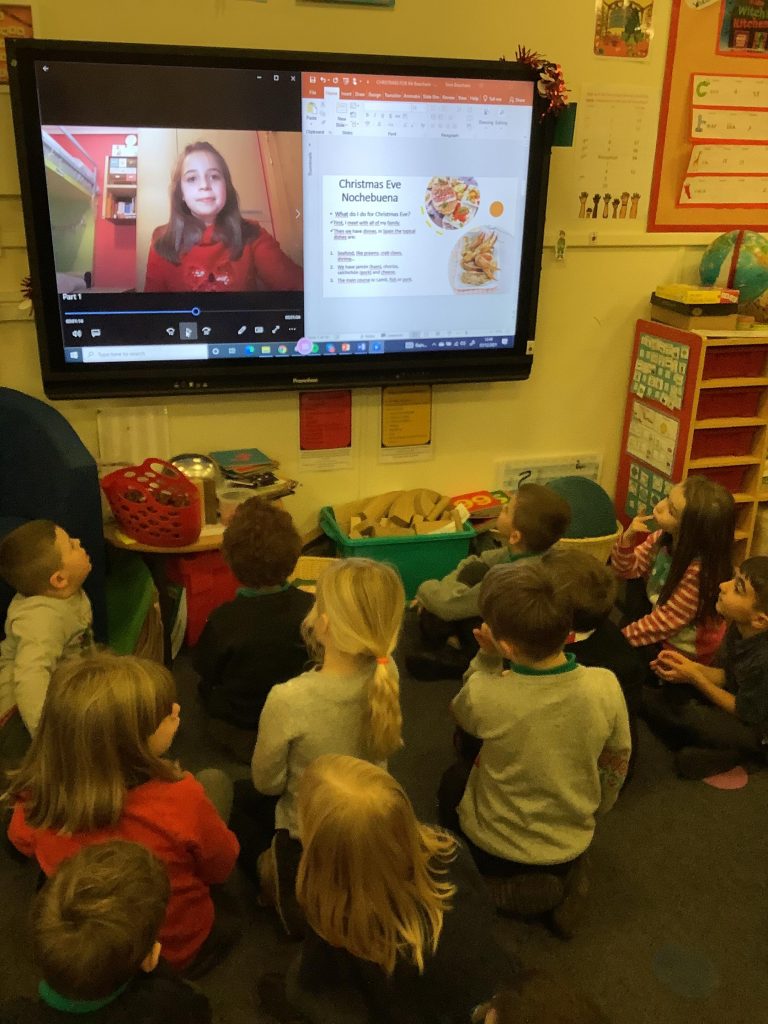 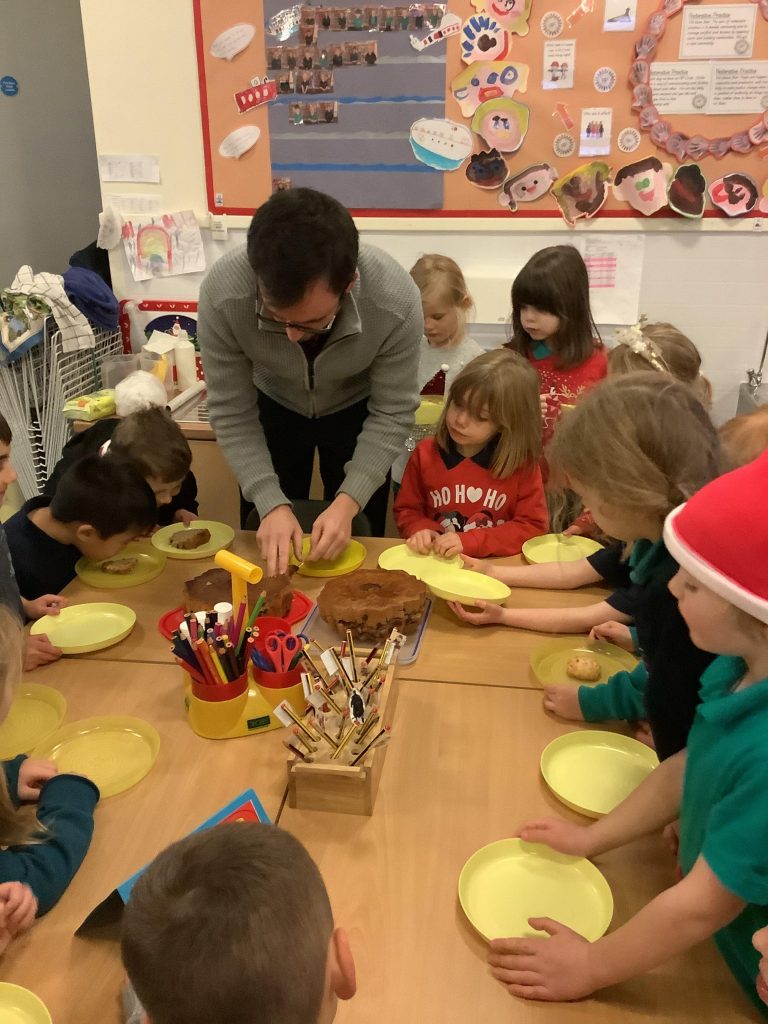 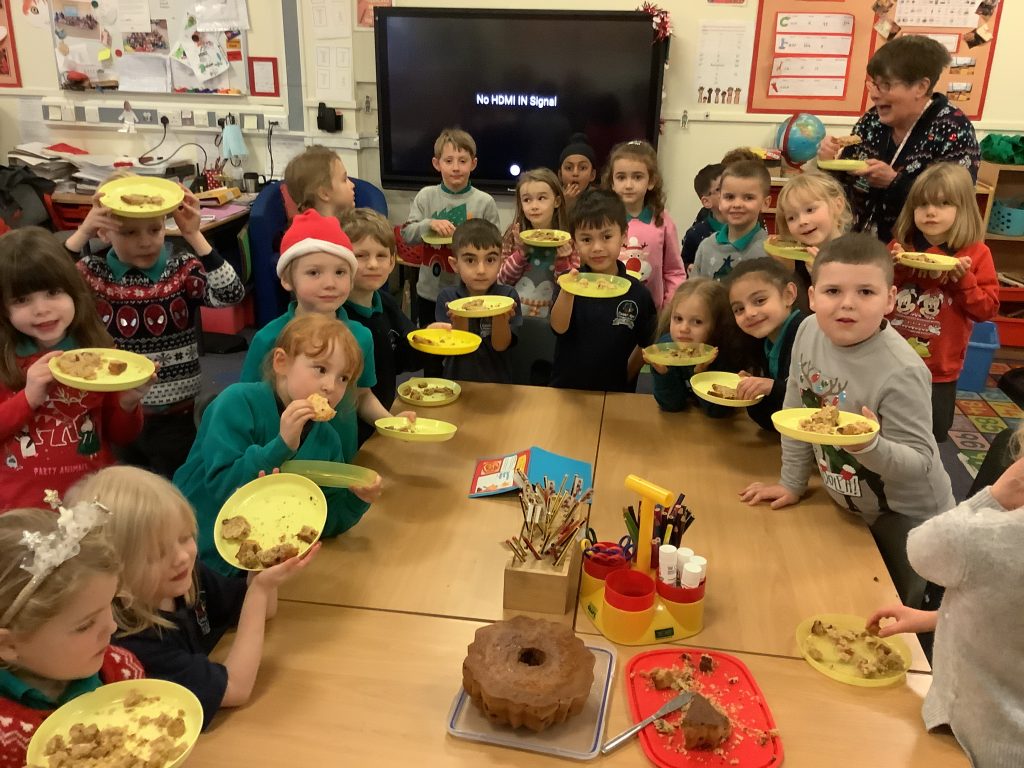 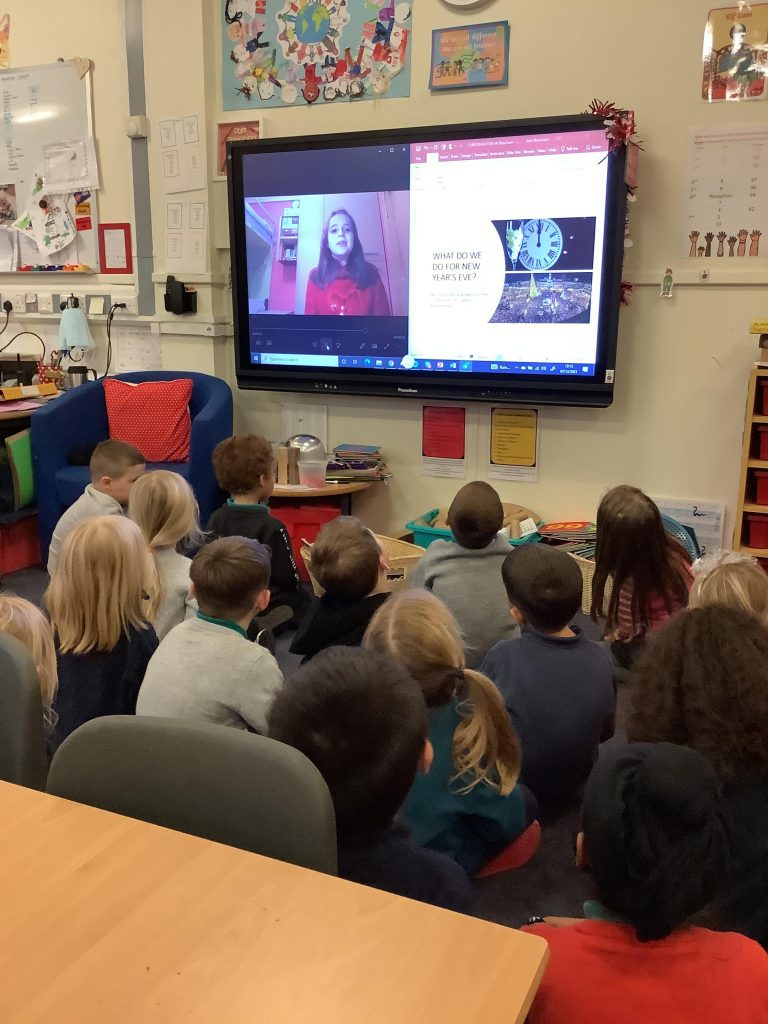 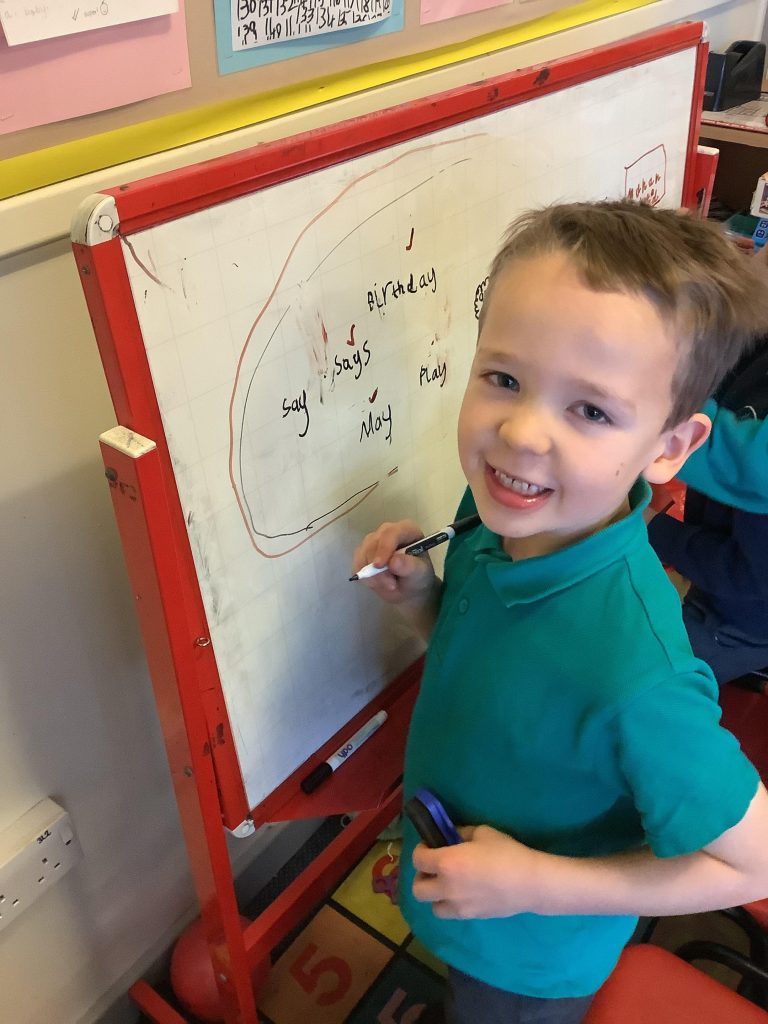 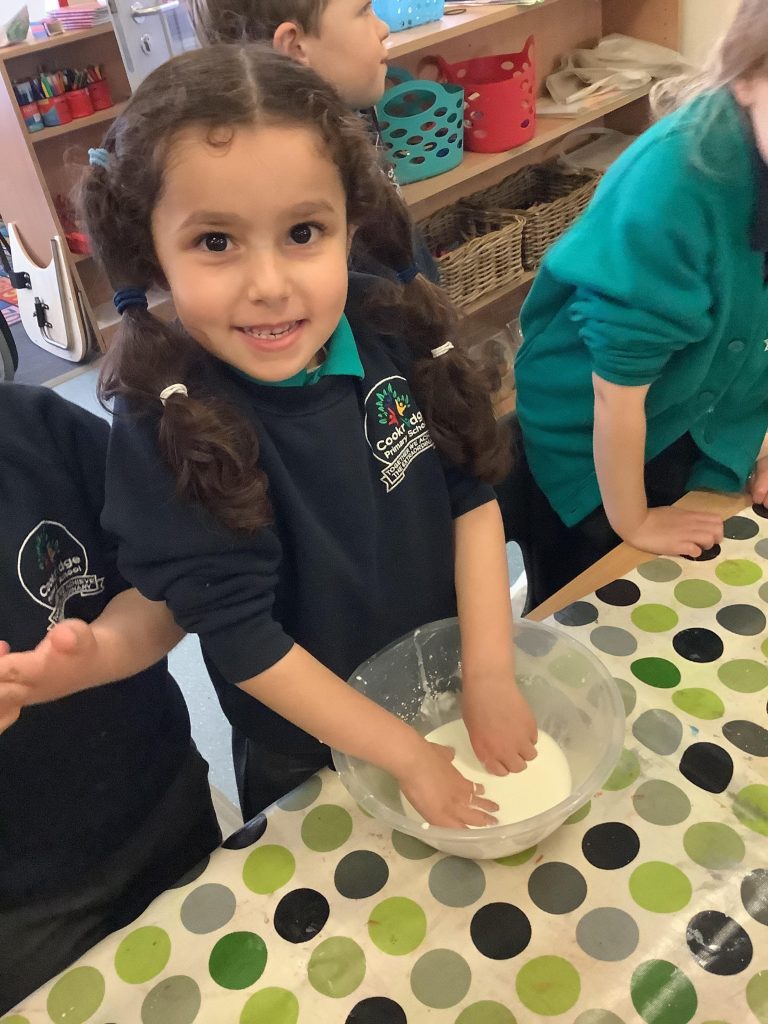 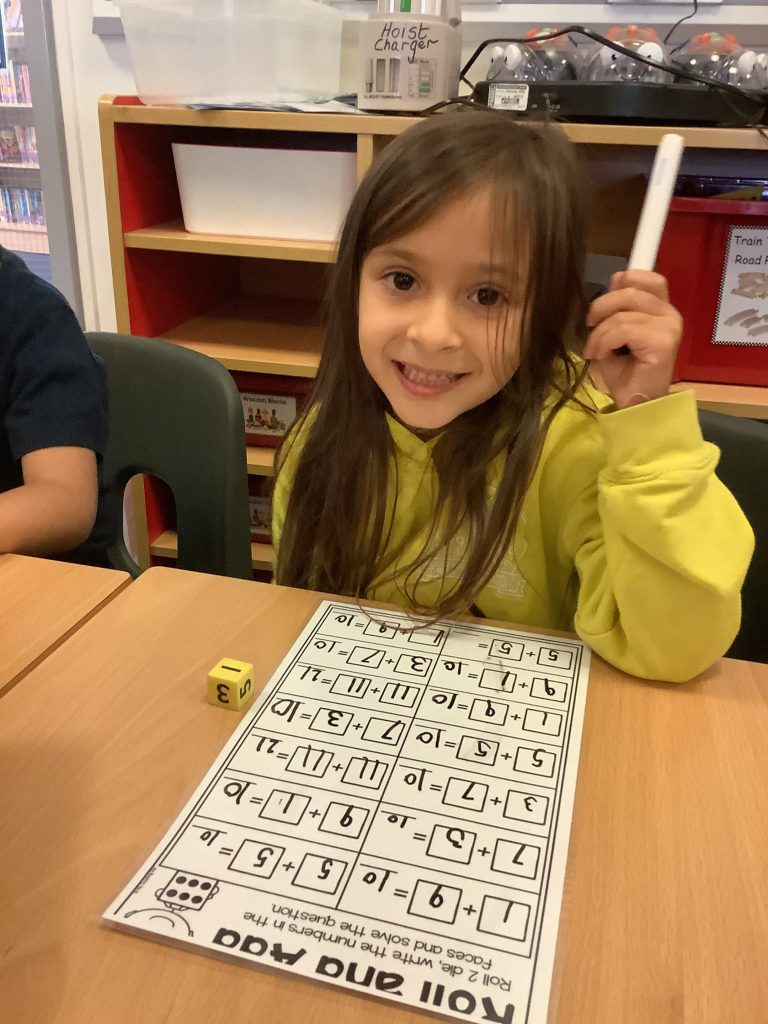