Yesterday, in science, we investigated how shadows are formed and how their shape and size can change. We started by experimenting with a torch and various objects, to see what we noticed about shadows. We found that some objects cast very interesting shadows, for example a water bottle. We also noticed that moving the light source made the shadow move. 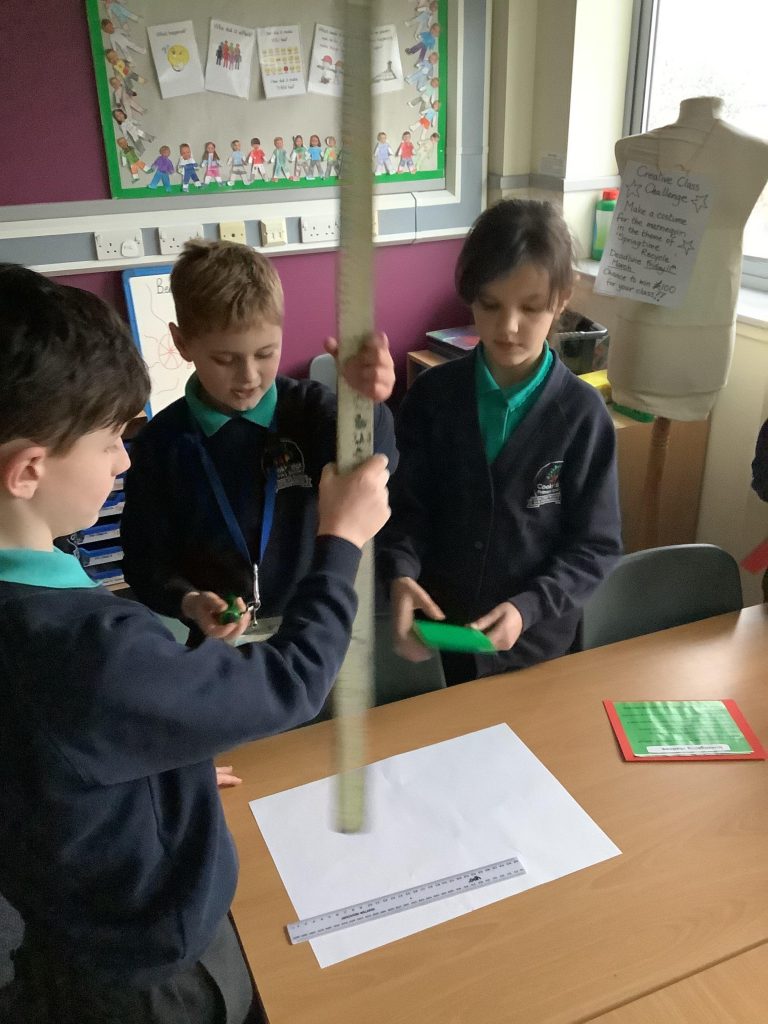 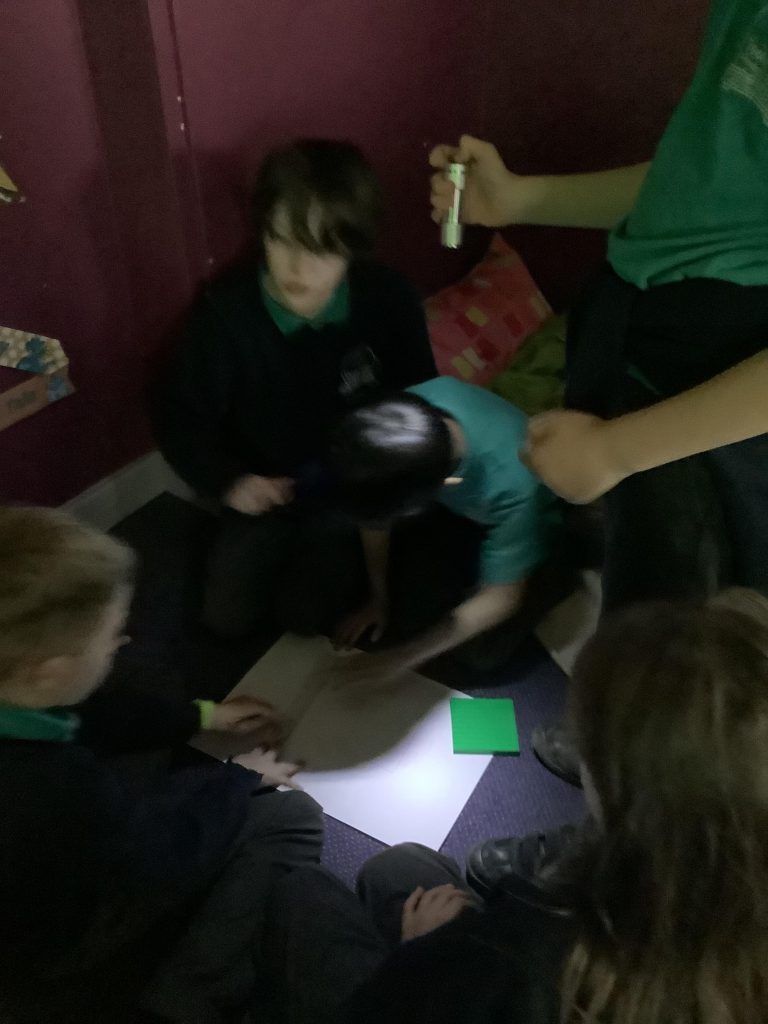 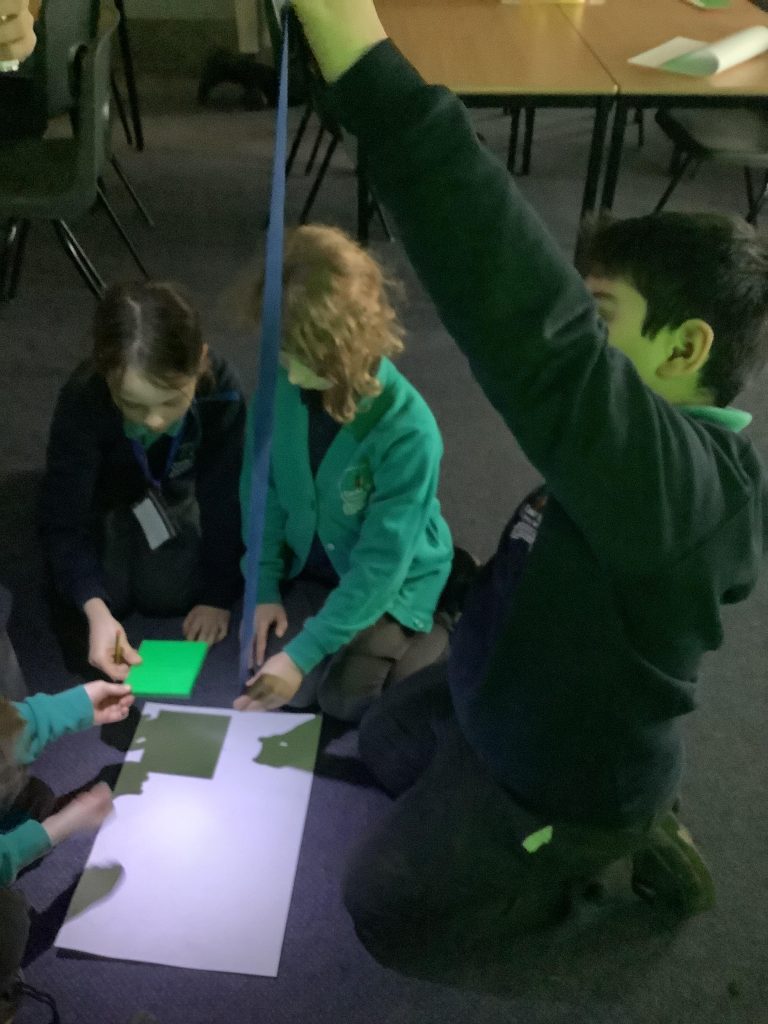 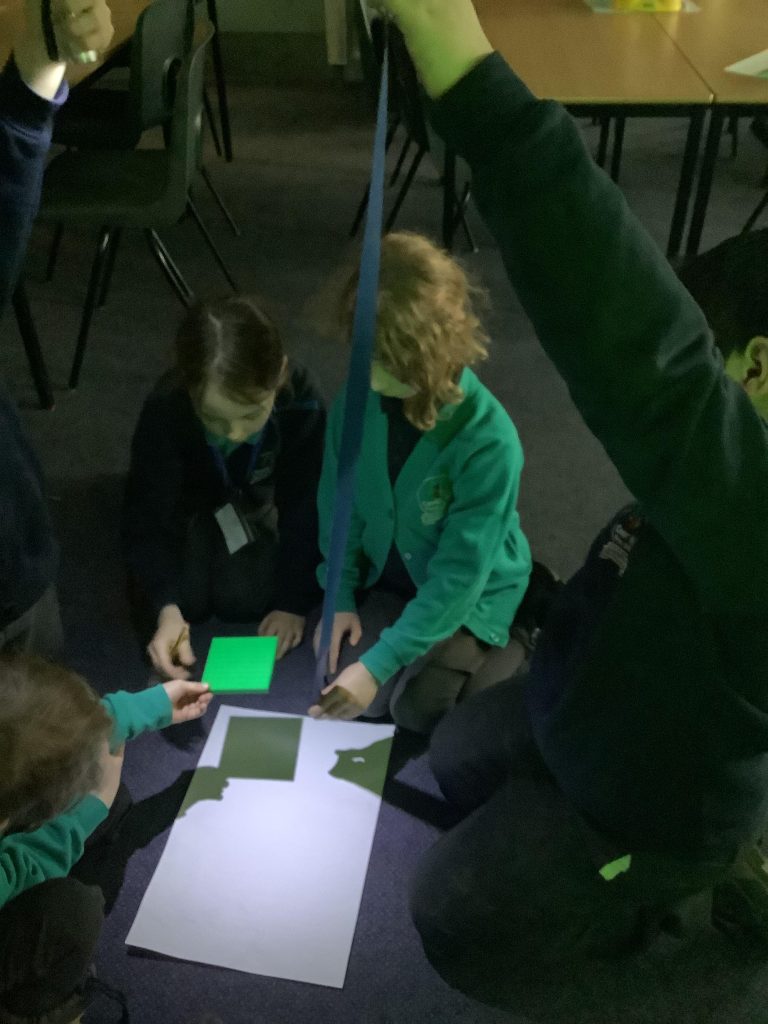 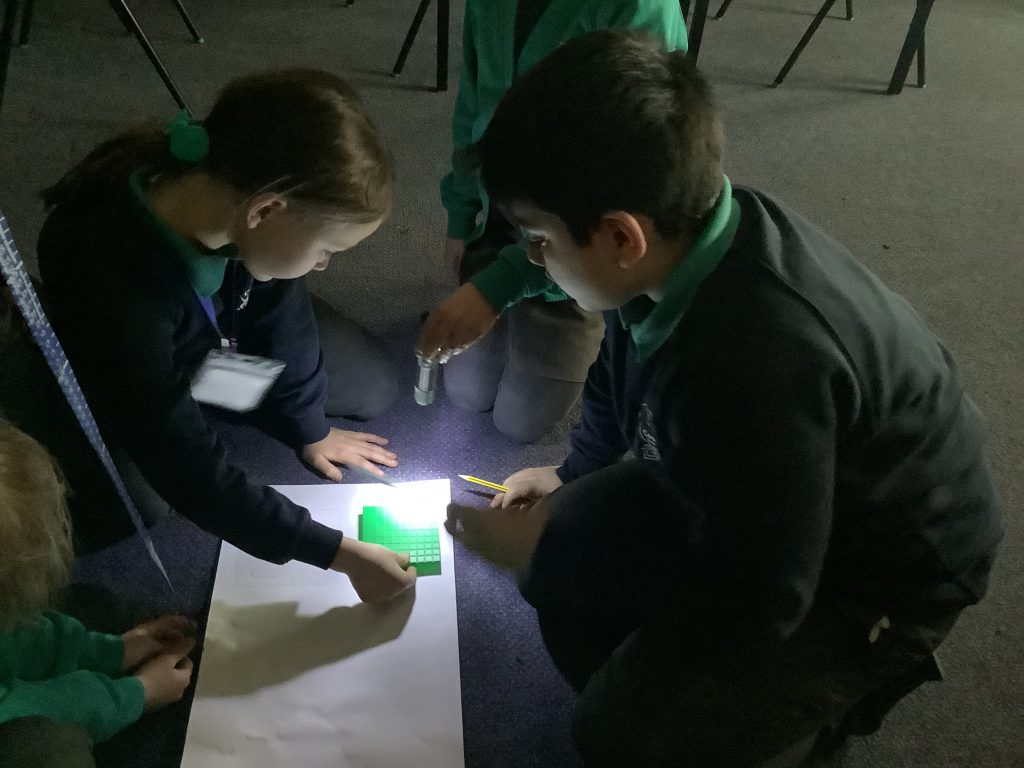 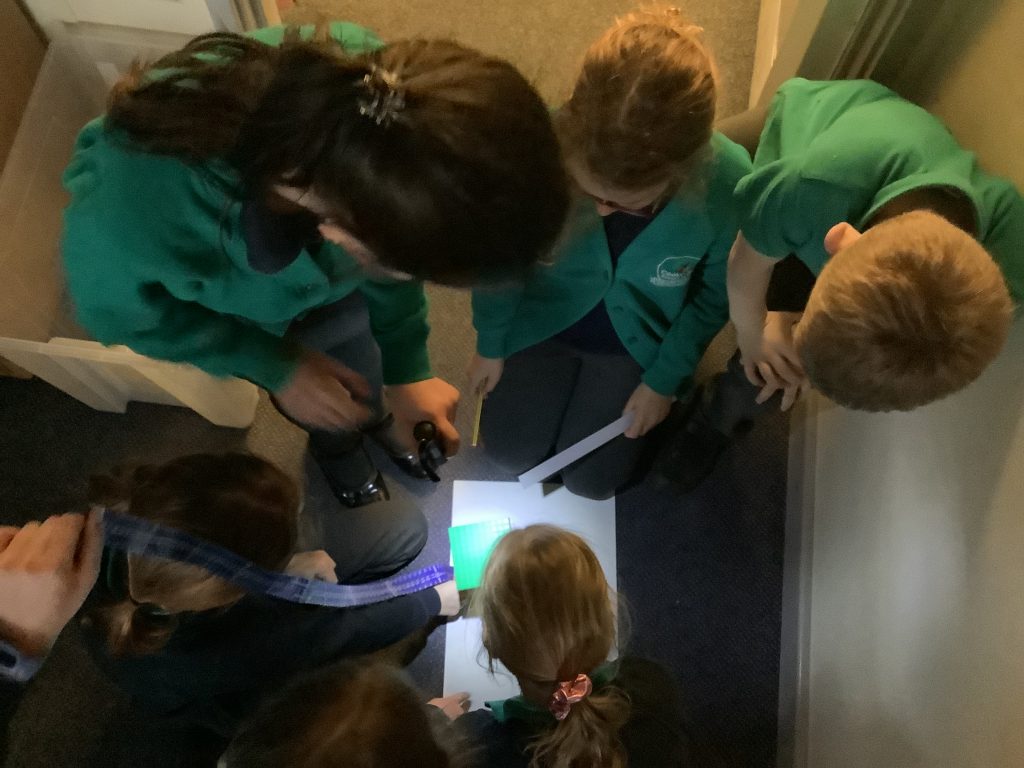 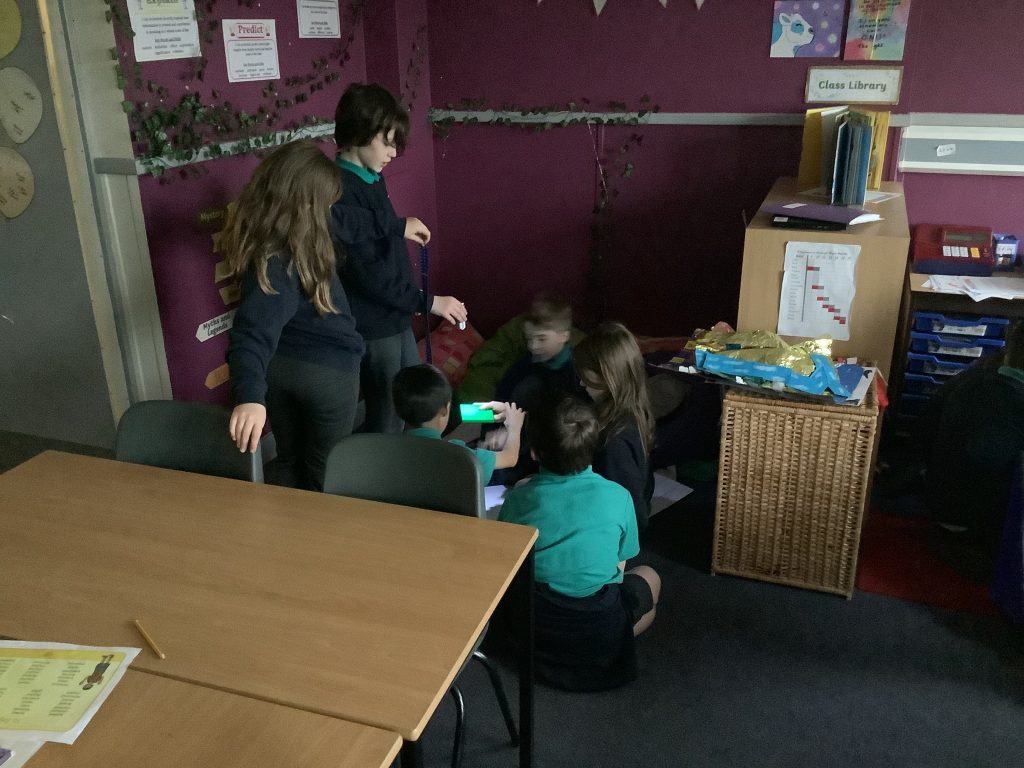 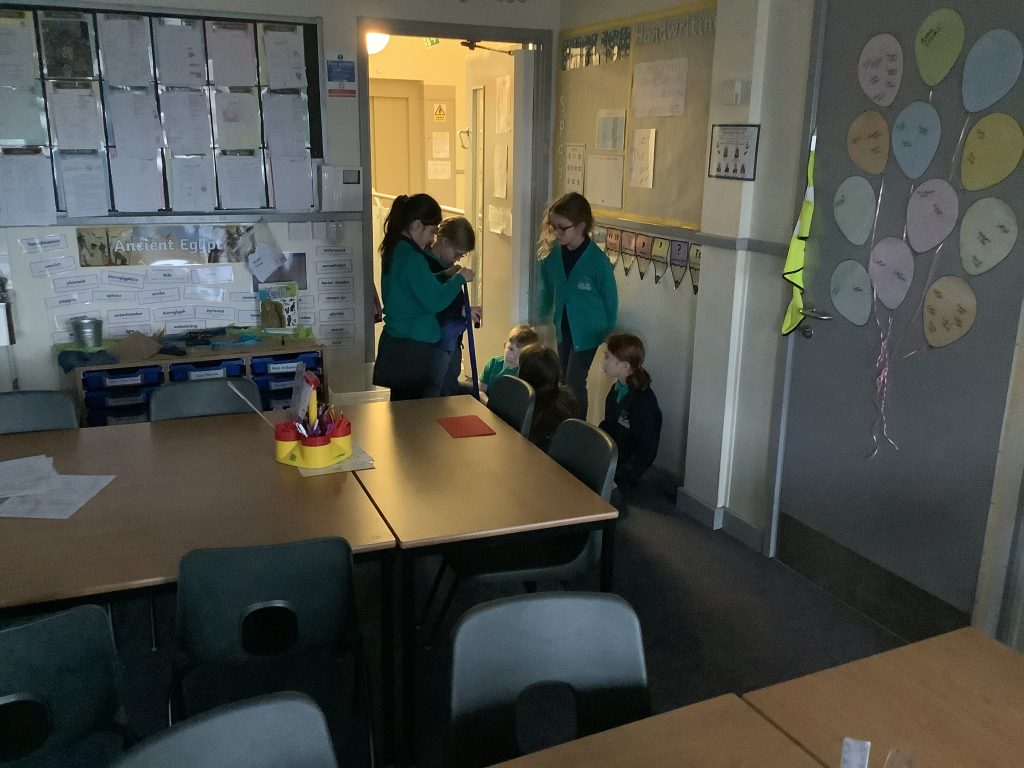 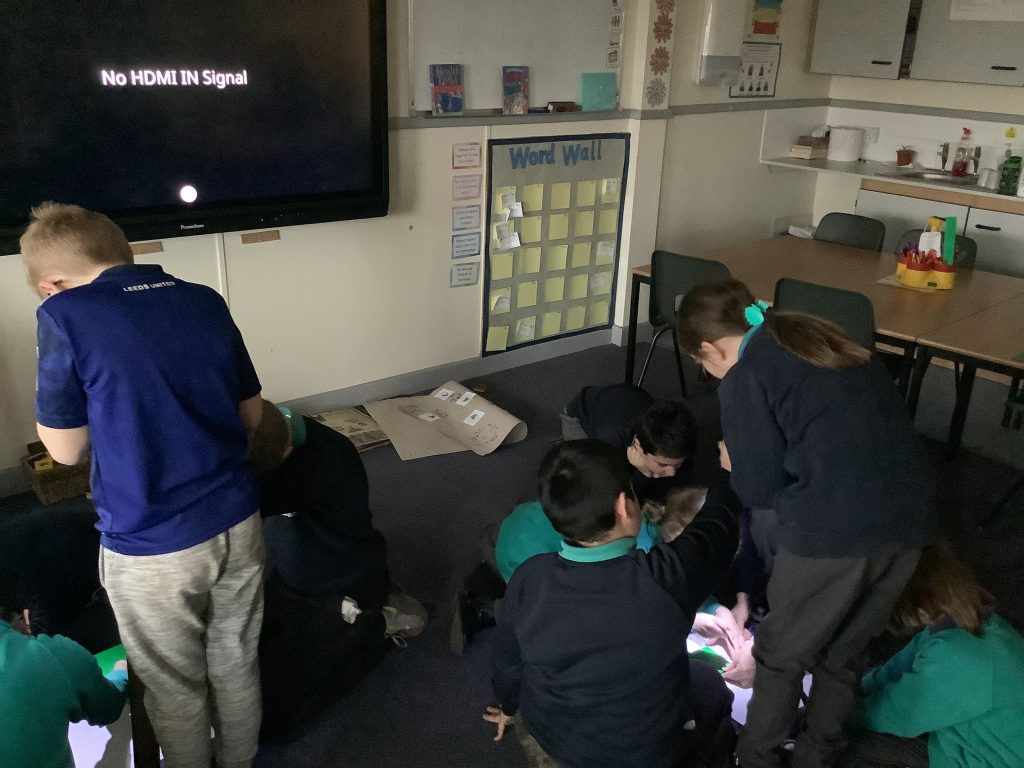 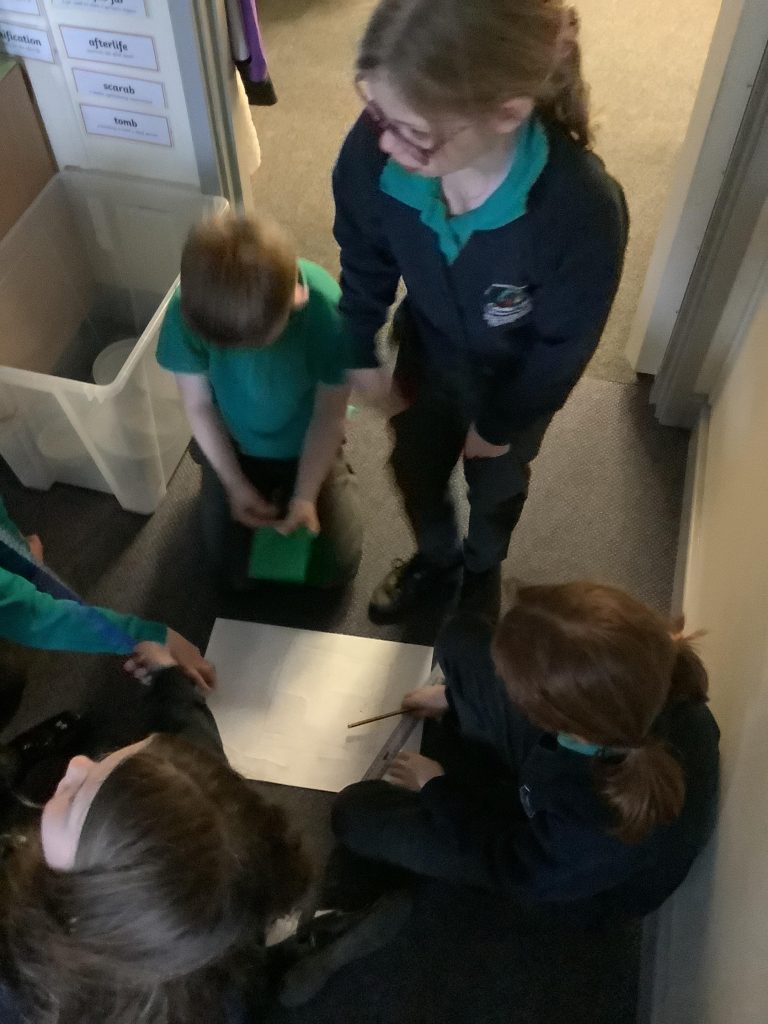 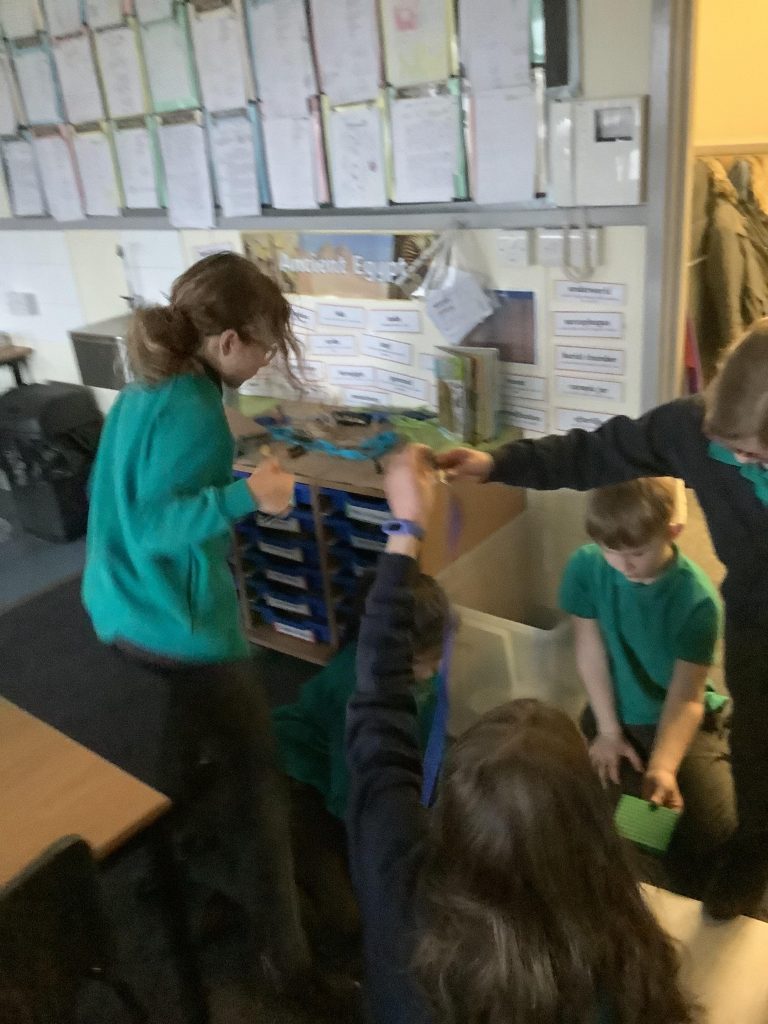 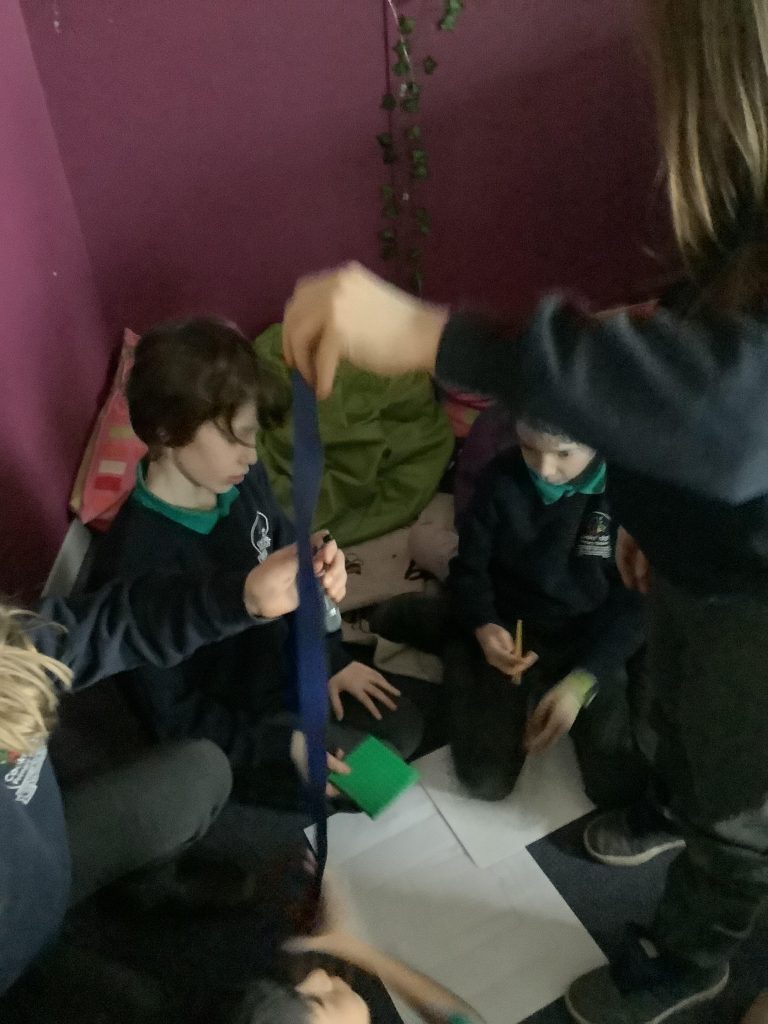 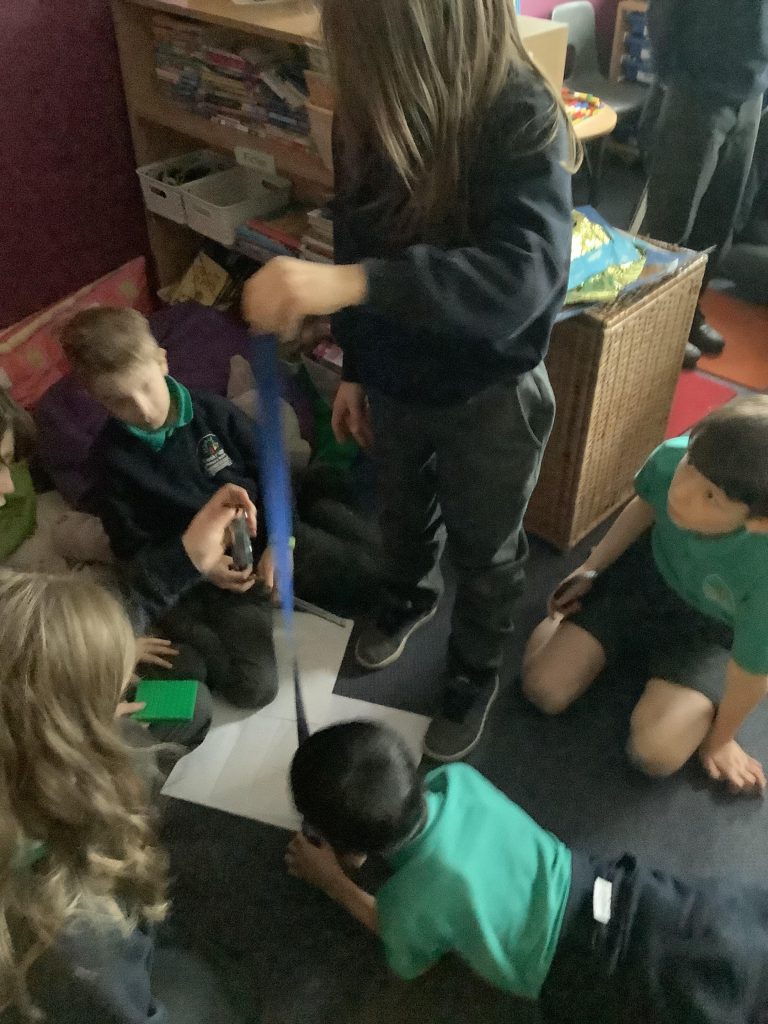