Happy Friday to all our LKS2 children and families! We’ve had another fab week in Year 3 and Year 4, full of learning and creativity…

In Miss Evans’ maths group, the children have carried on learning how to do column addition of 3 digit numbers. They started the week using base ten to help them understand exchanging when there is more than 9 in one place value column. Throughout the week they have played addition board games, completed word problems and attempted some trickier reasoning questions in groups. 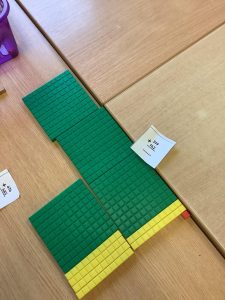 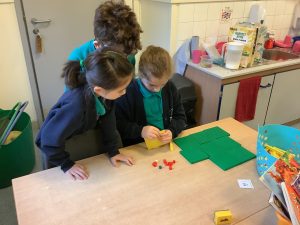 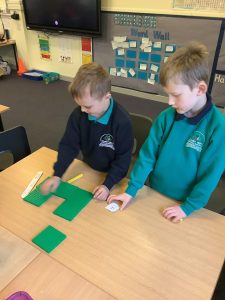 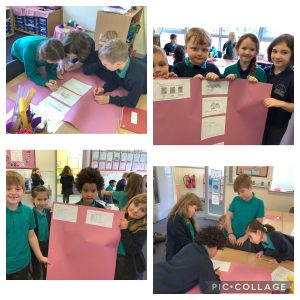 In Science this week, the children had brilliant fun making their own slime! As part of their learning on states of matter, they debated whether slime is a liquid or a solid. They made scientific observations about the slime’s texture and shape, and used this to support their opinion of whether it was liquid or solid. The findings were very interesting, as we realized it has characteristics of both! 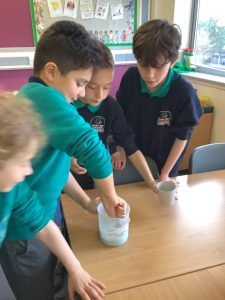 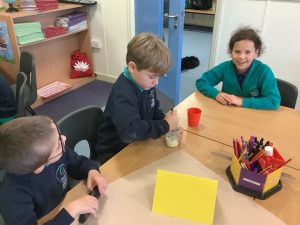 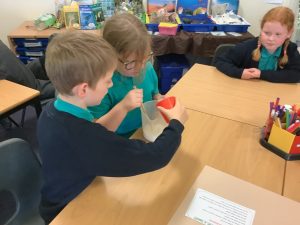 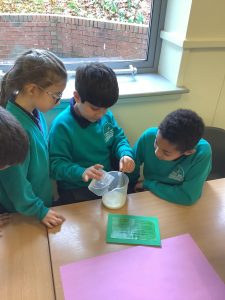 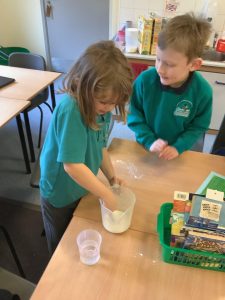 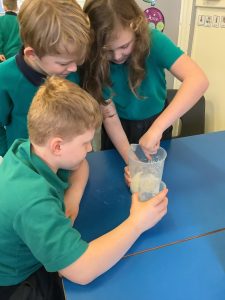 This week in English the children have worked incredibly hard, writing their own chapter for ‘The Animals of Farthing Wood’. After acting out predictions last week, they wrote a plan for the next chapter and have been writing and editing all week. Here are some pictures from this morning of some children writing up their final pieces for display! 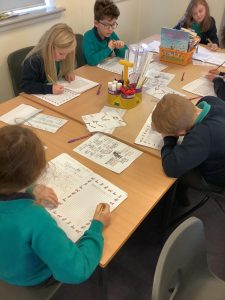 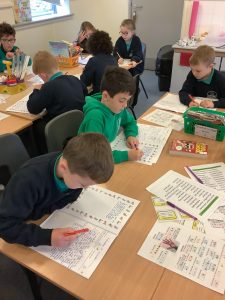 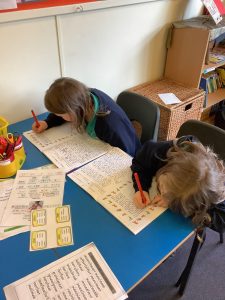 At swimming this week, Year 4 had water safety week and went to swimming in their pyjamas! They learnt about why it is important to be safe in the water, as well as learning lots of different methods that could help them if they were in trouble. This included using different floats and working in partners to help one another.

In Y3 PE we carried on learning some dance skills, based around the theme of water. After a fun warm up, we lay down in a circle and tried to replicate the idea of synchronised swimming. We lifted our knees and legs up slowly, making sure to be aware of everyone else’s movements as well as controlling our own. Then we learned a short routine to a piece of calming piano music, using our bodies to create soft, flowing movements. 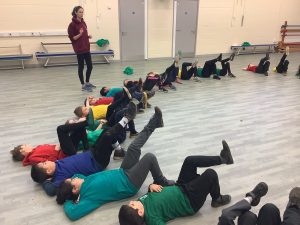 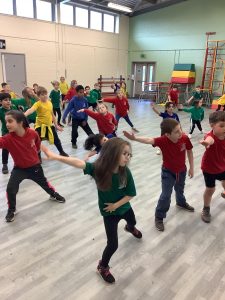 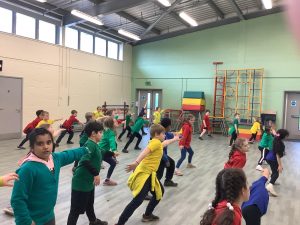 We hope you all have an enjoyable, restful weekend.