It has been a jam packed week in UKS2. On Monday, Class 8 had their trip to Golden Acre Park. Travelling in two groups via the minibus, the children enjoyed a day of birdwatching and investigation. Attempting to spy local species of birds, they took inspiration from their trip that will help them create their very own bird boxes.

Class 9 and 10 remained at school and completed a series of activities. In geography, the children were developing their knowledge of the UK, particularly the location of key cities within the 4 countries. After that, they took to the field to practice using their 8 point compass skills. Navigating with their partners. In PSHE, the children were exploring growth and ‘Growing together’. We discussed emotions and how they have developed over time, and set some goals for future growth they hope to see within themselves. Finally, in Forest School: Class 9 completed their prototyping of their birdhouses, whilst Class 10 took to the garden to completed some tool work practice and den building 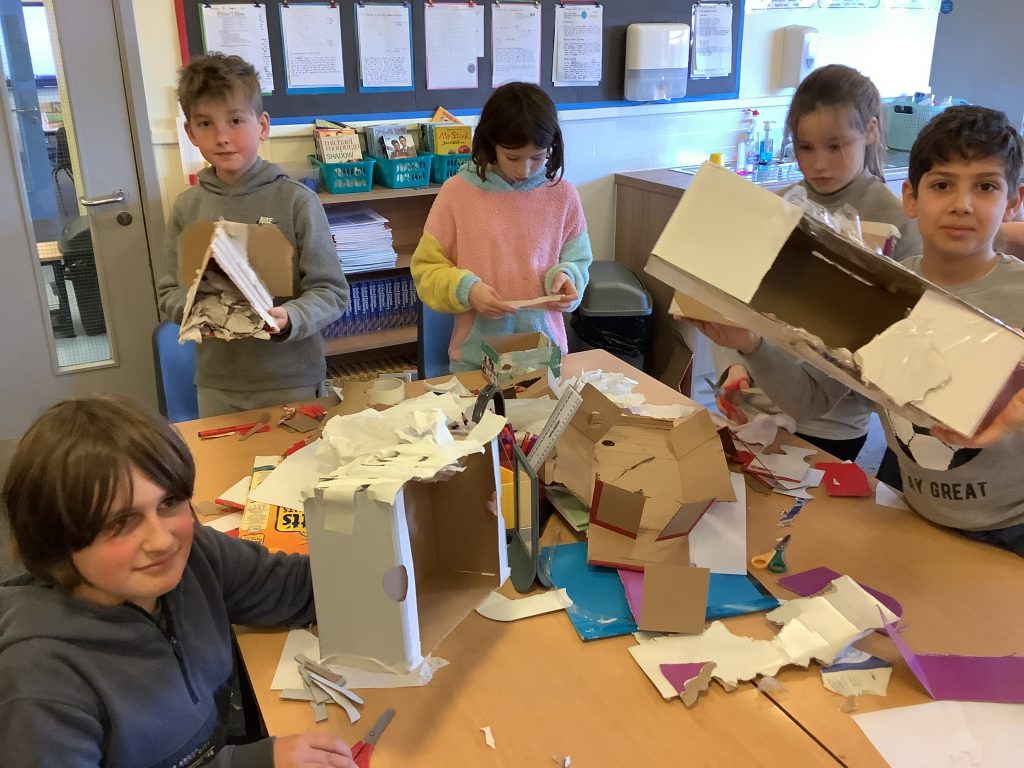 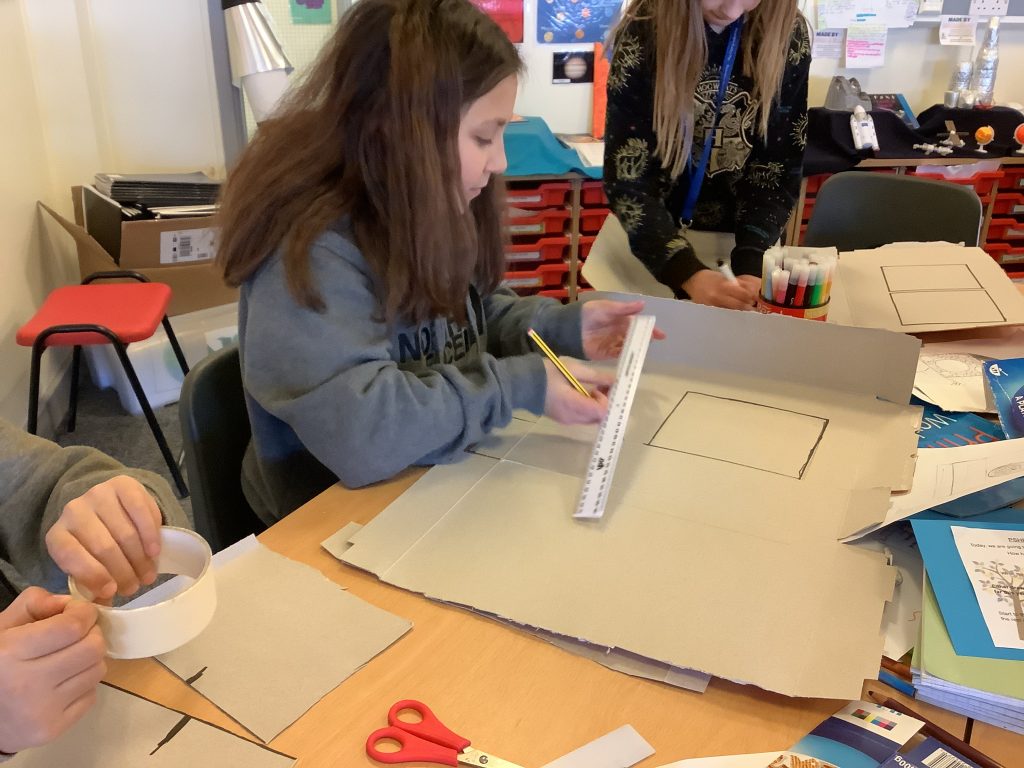 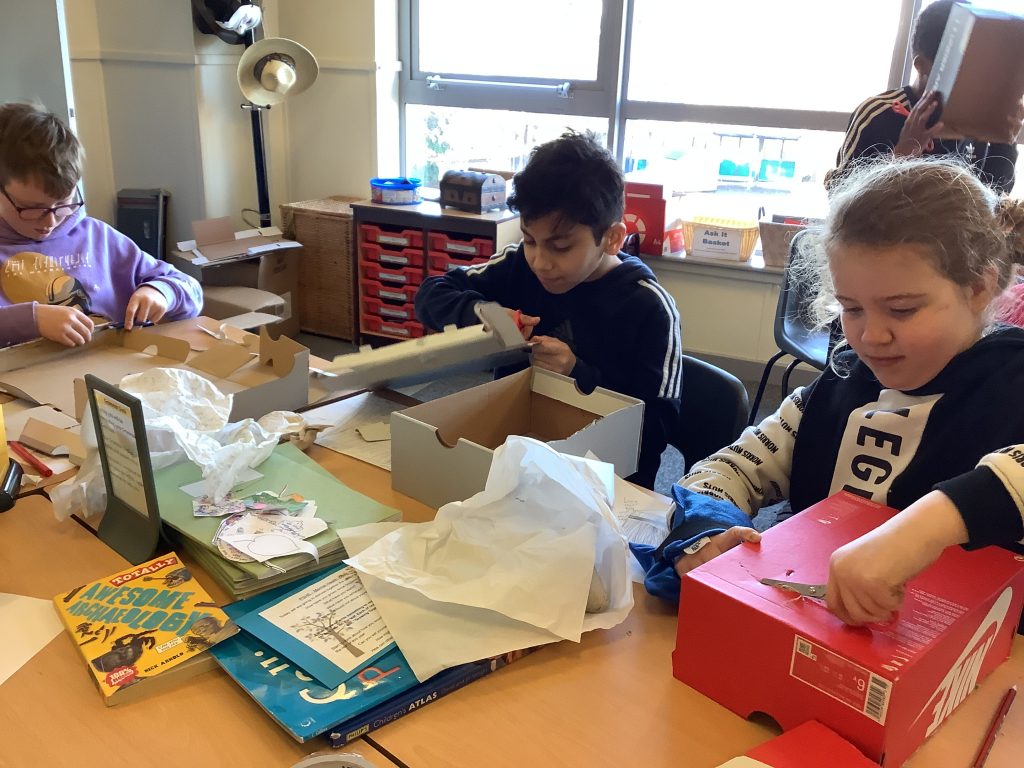 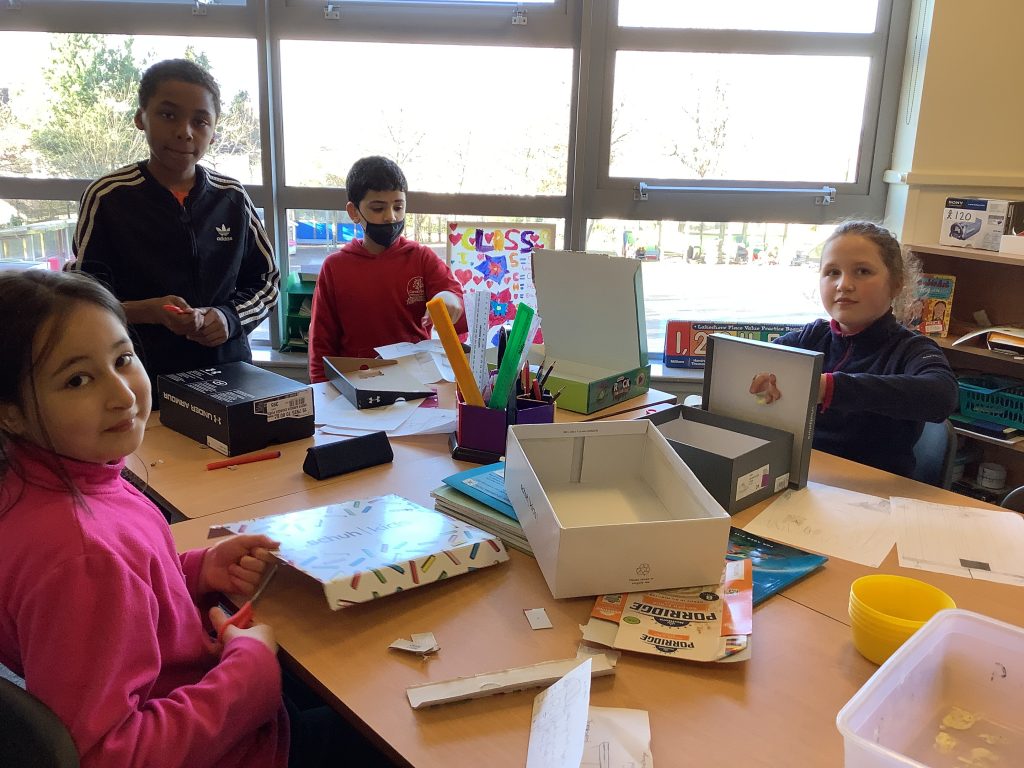 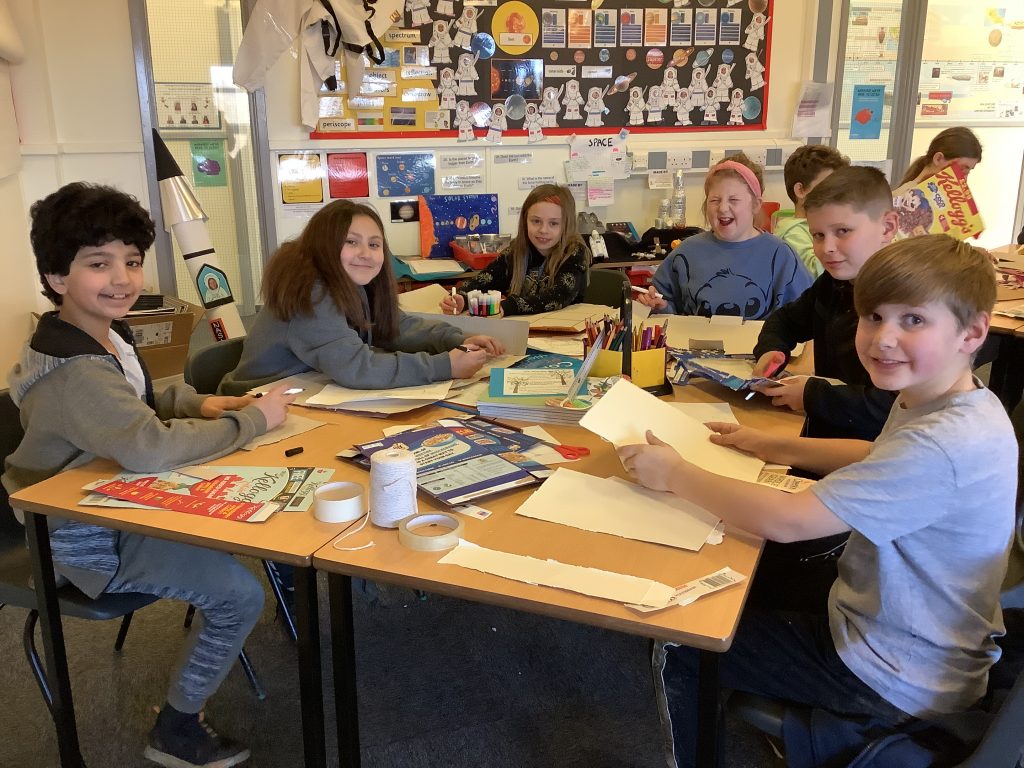 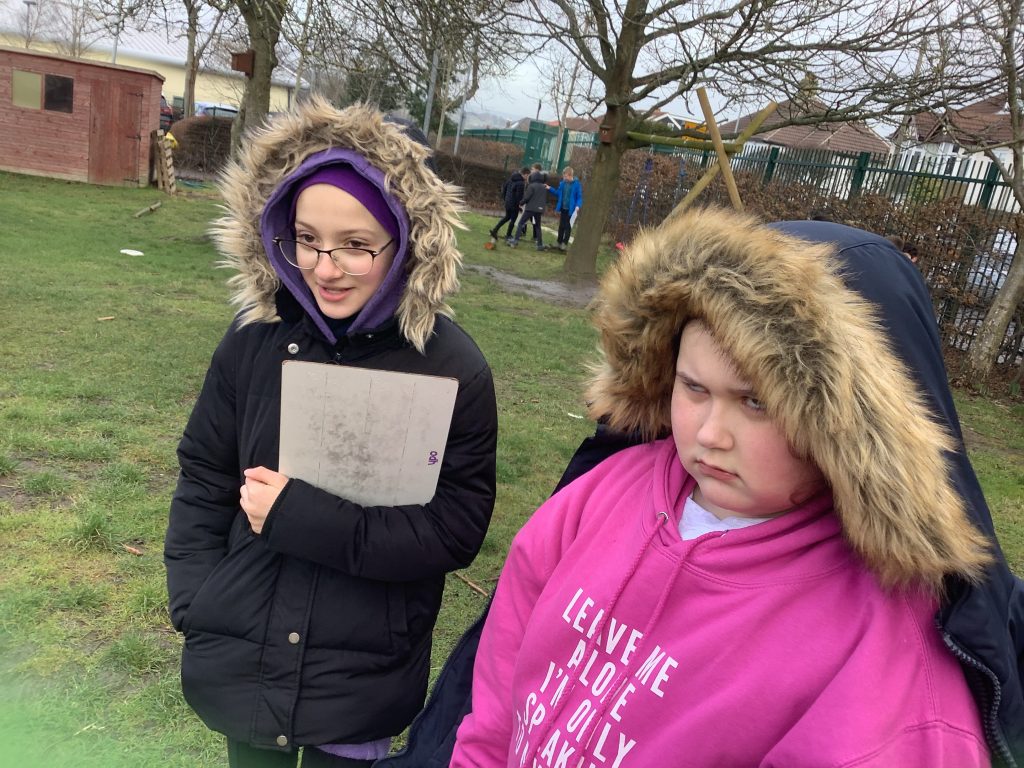 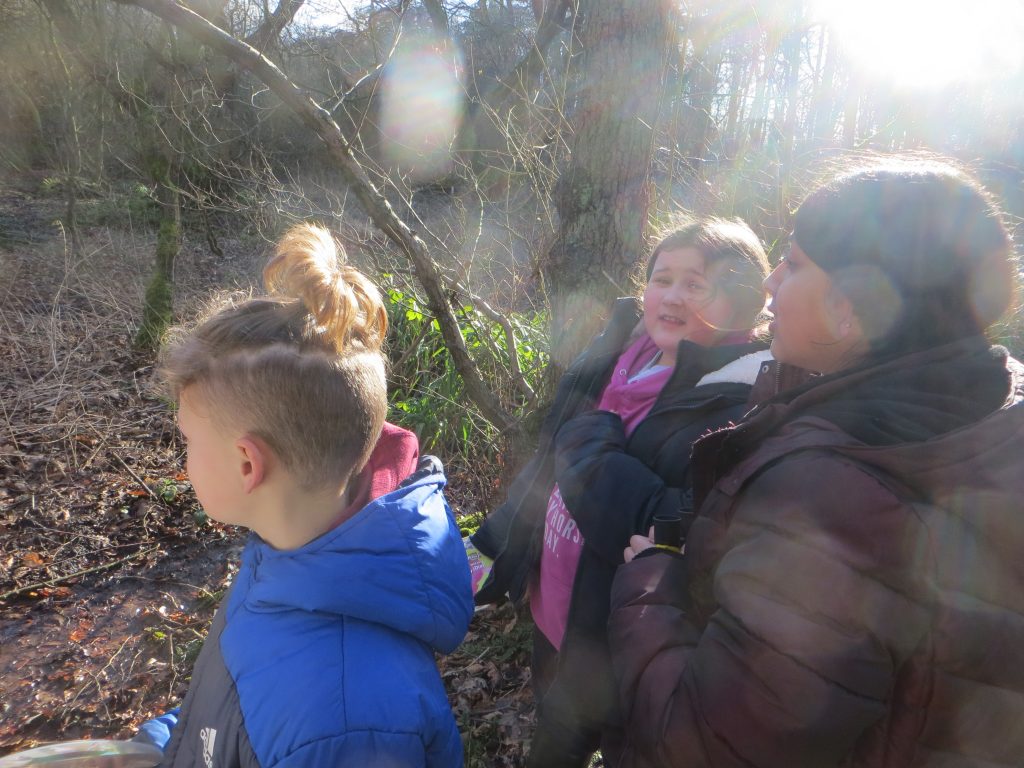 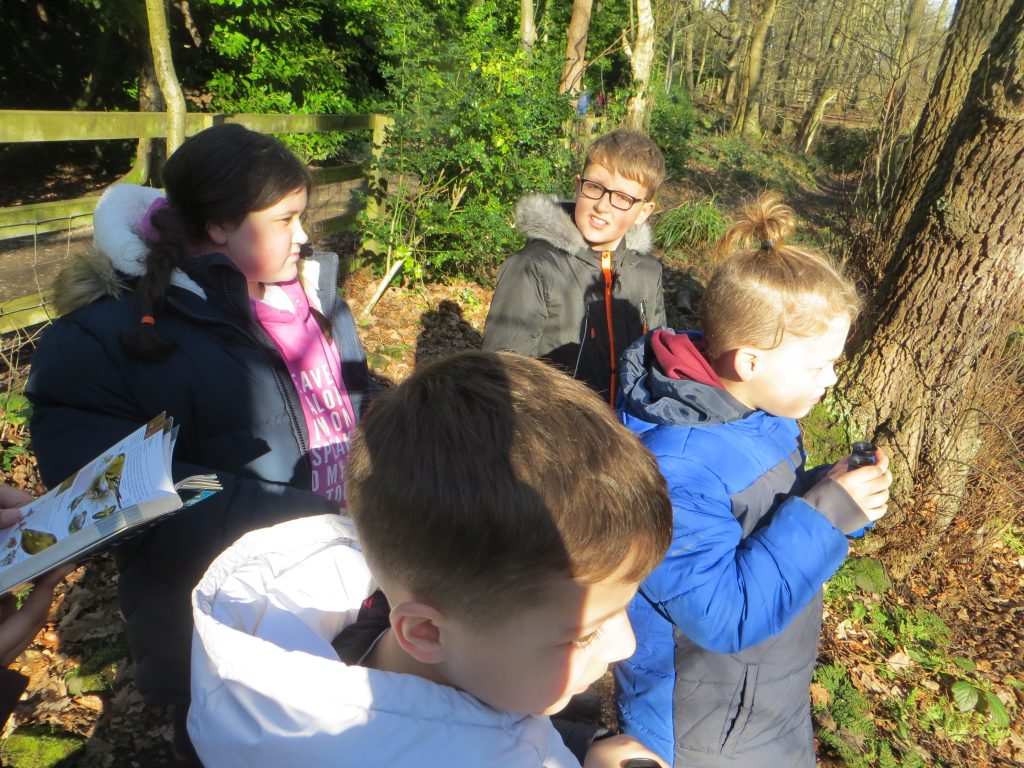 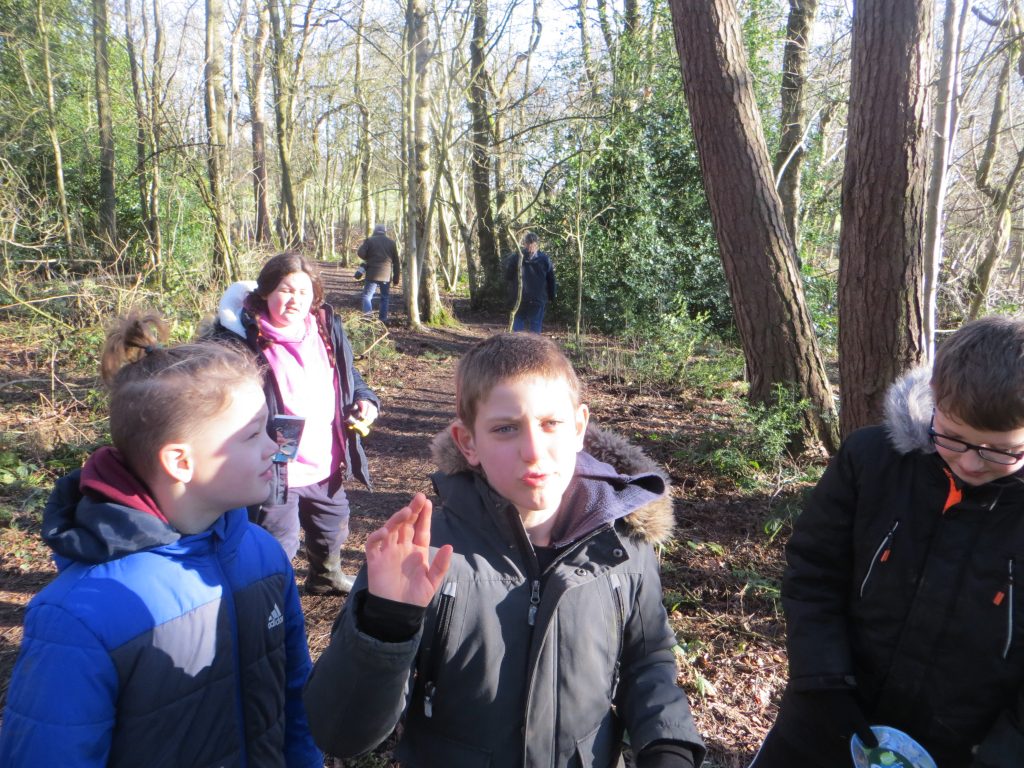 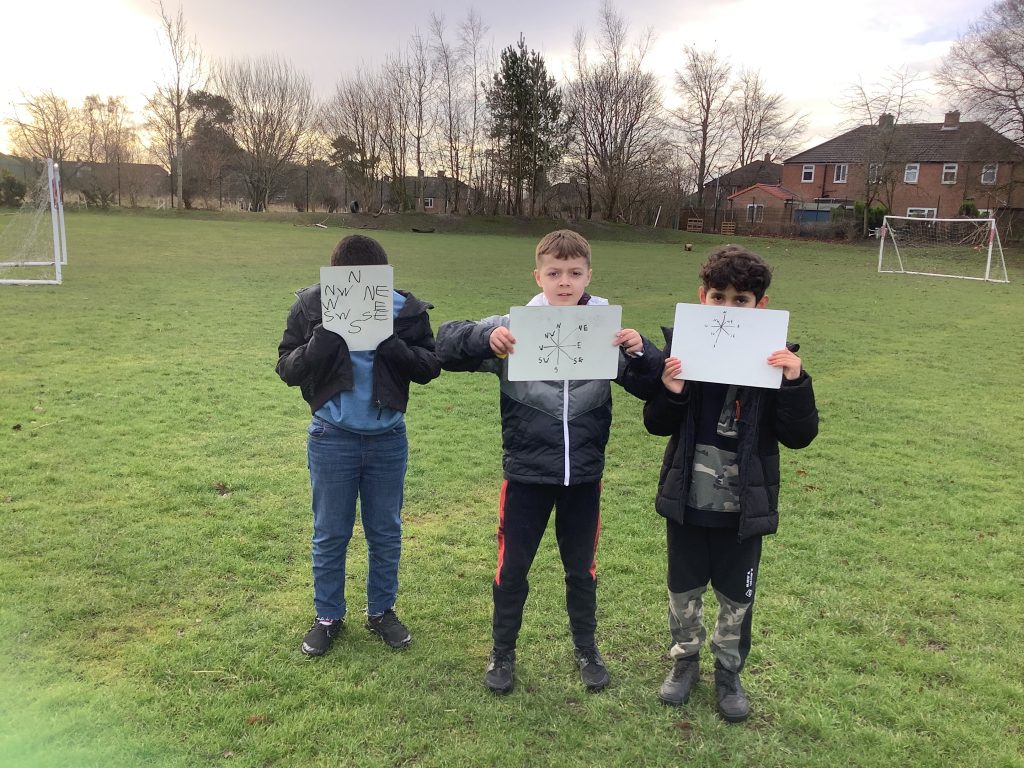 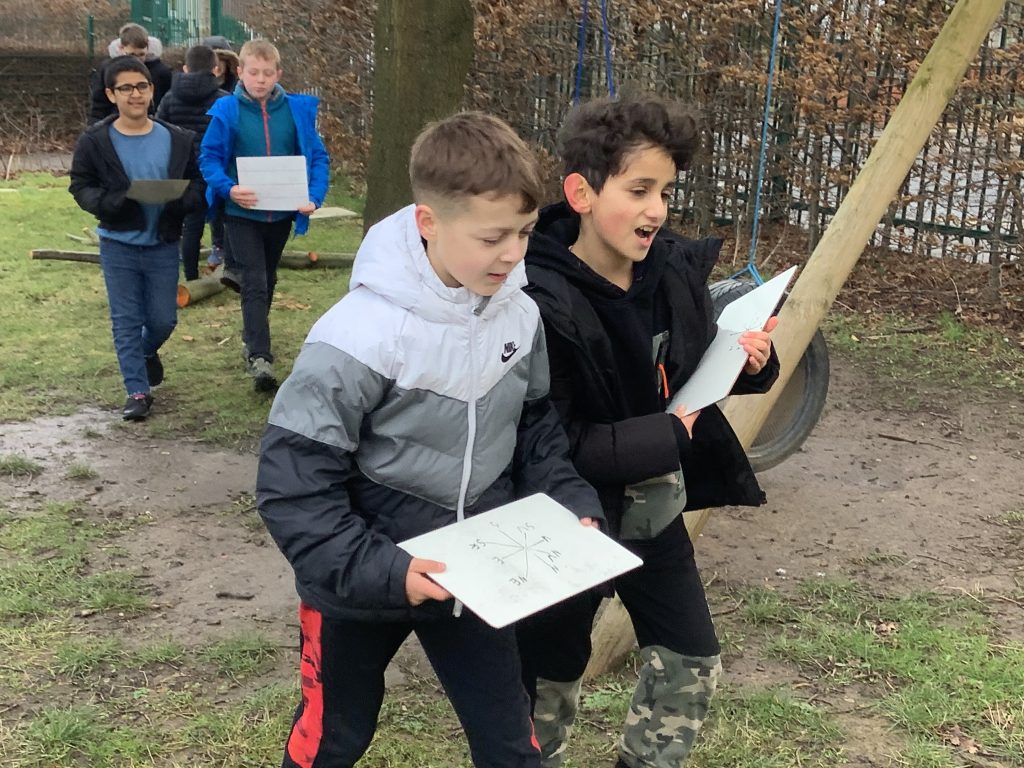 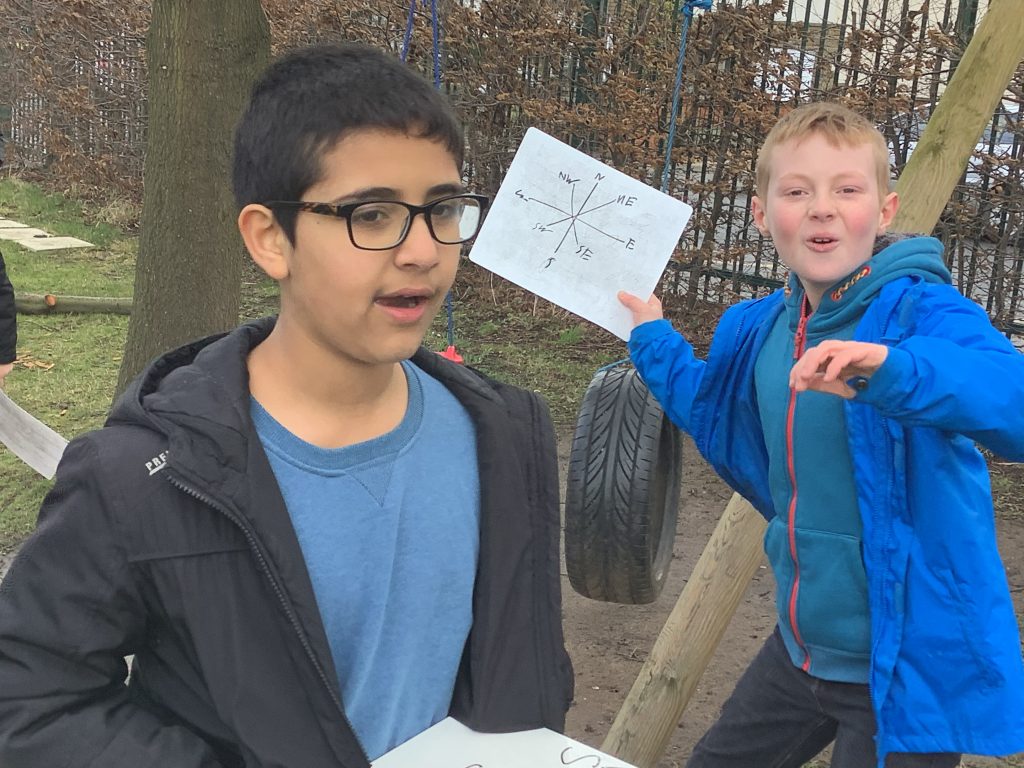 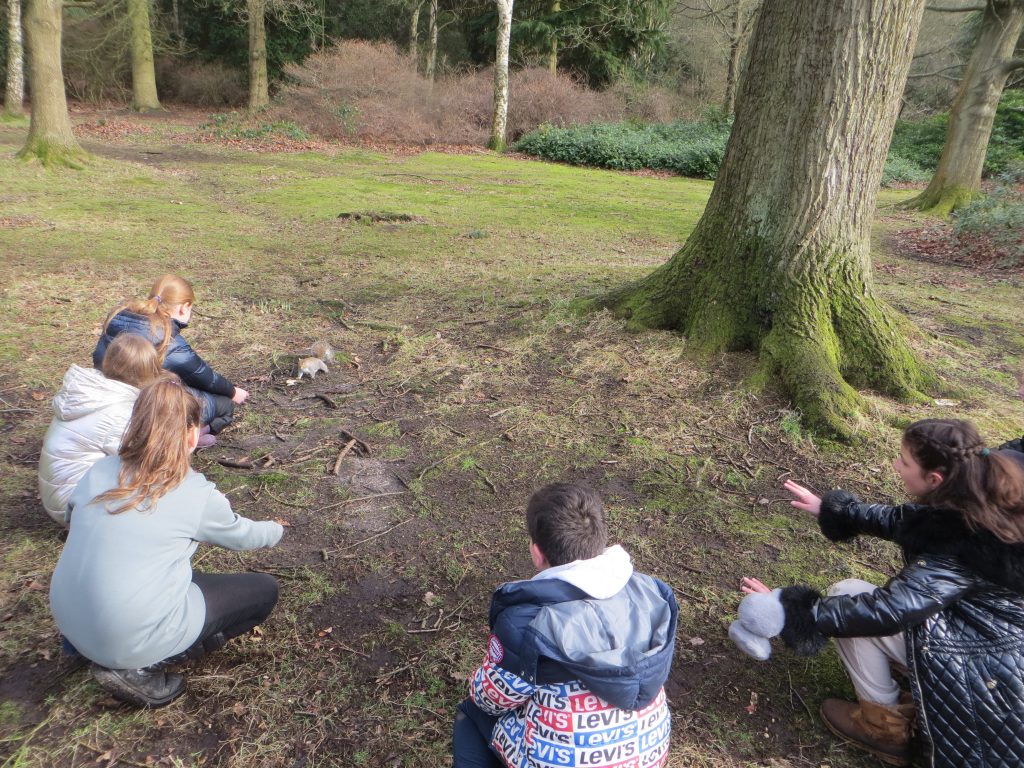 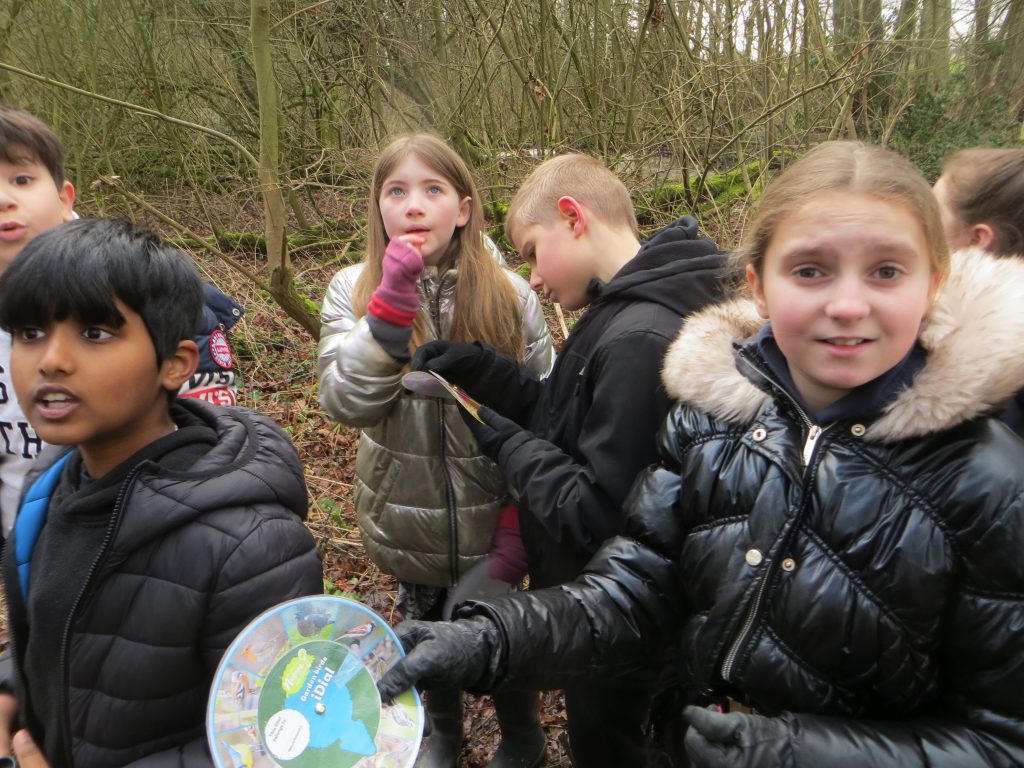 On Thursday, the Cookridge netball team played their first game. The match was against Fulneck school and ended in a 5-5 draw. It was an exciting game with a nail biting last quarter where Cookridge came back from a 2 goal deficit. Emre was awarded oppositions player of the match for his wonderful intercepts, footwork and accurate passing. Eloise and Lily formed a great partnership in attack and Nyla had some stunning intercepts in defence. Well done to all those that played and showed great team work & determination. 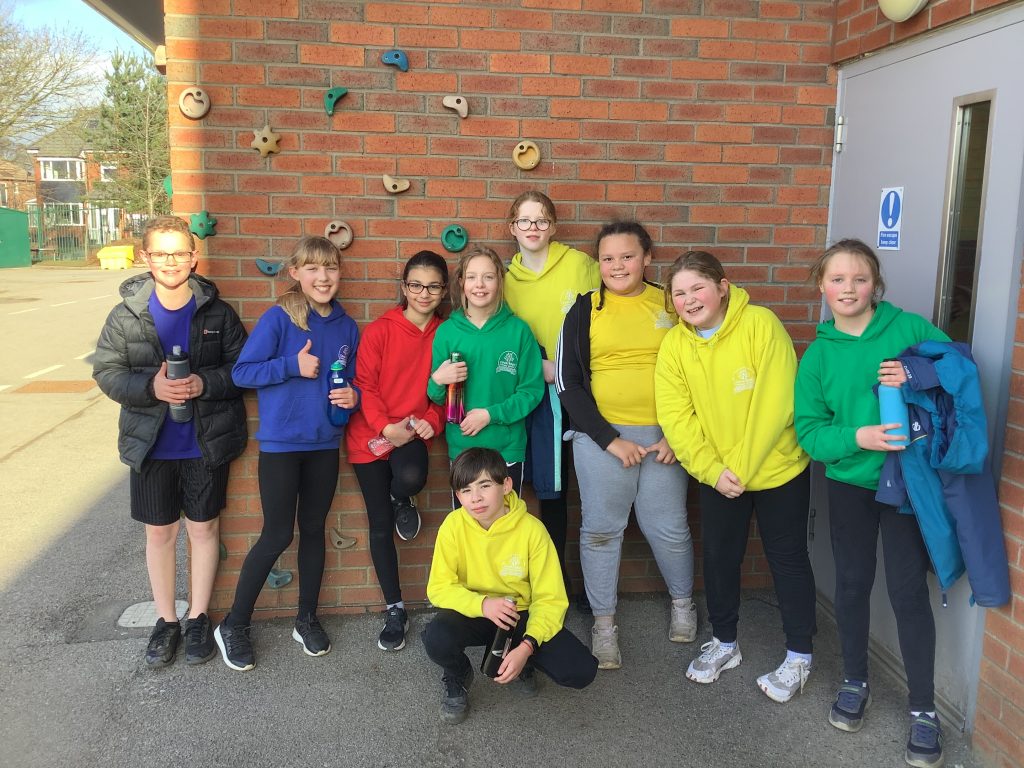 Also, today was dress to express. The children were tasked with dressing in a manner that expressed them as a person. We had some outstanding outfits, including: Spiderman, a bear, Harry Potter and pyjamas! 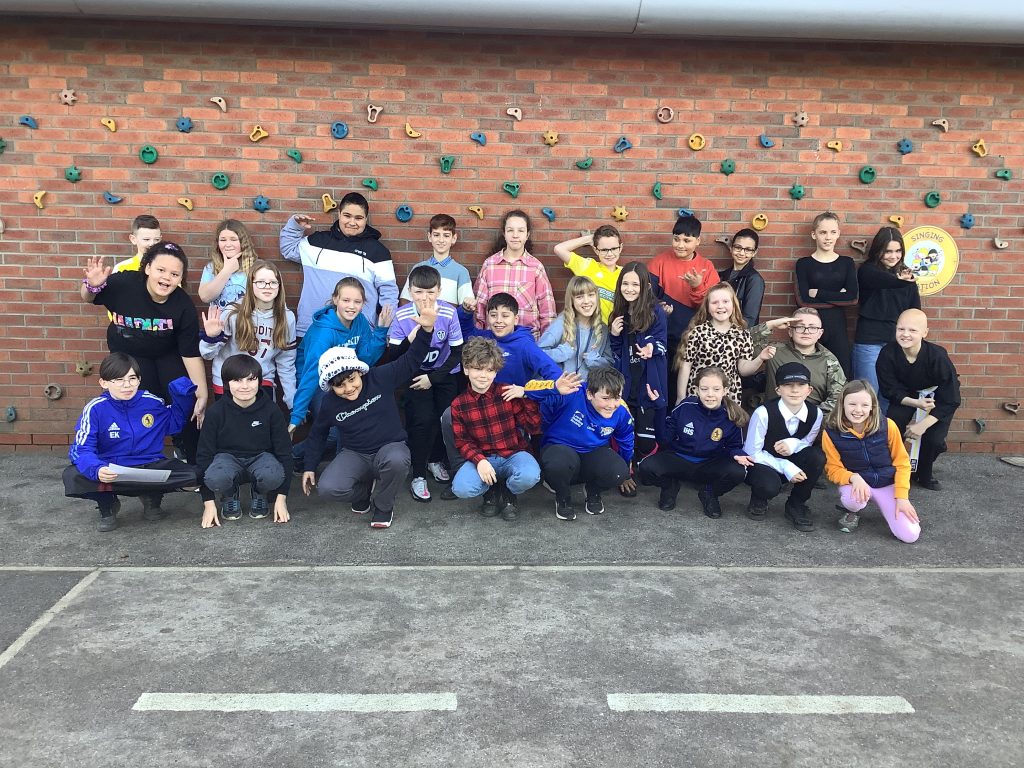 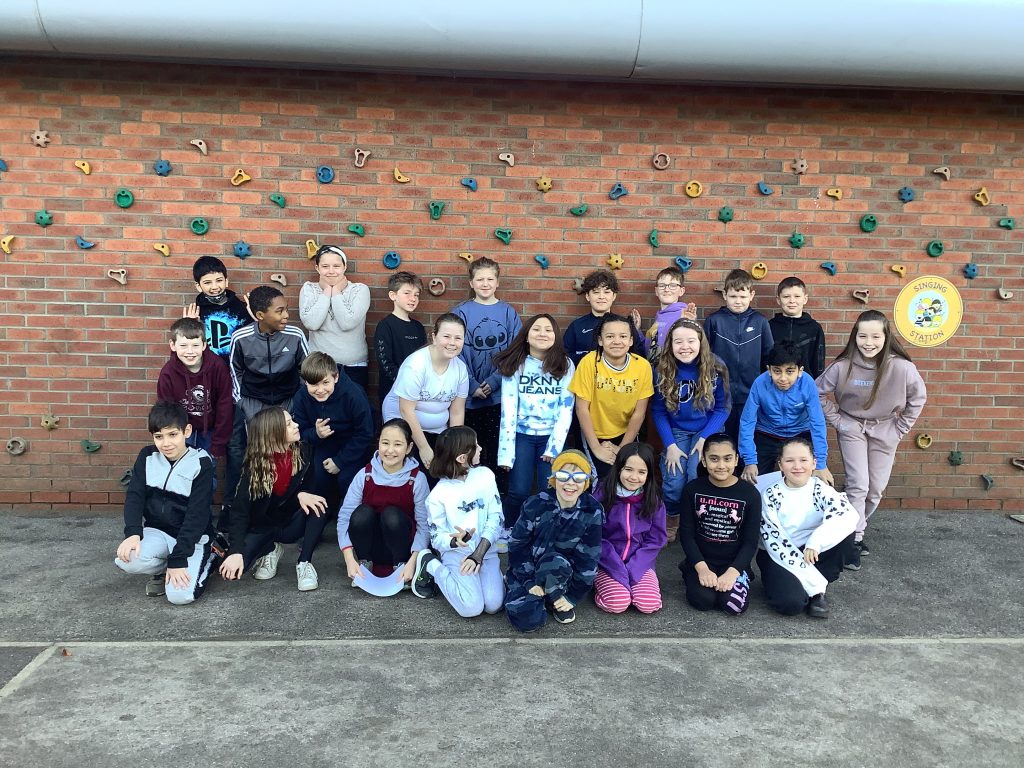 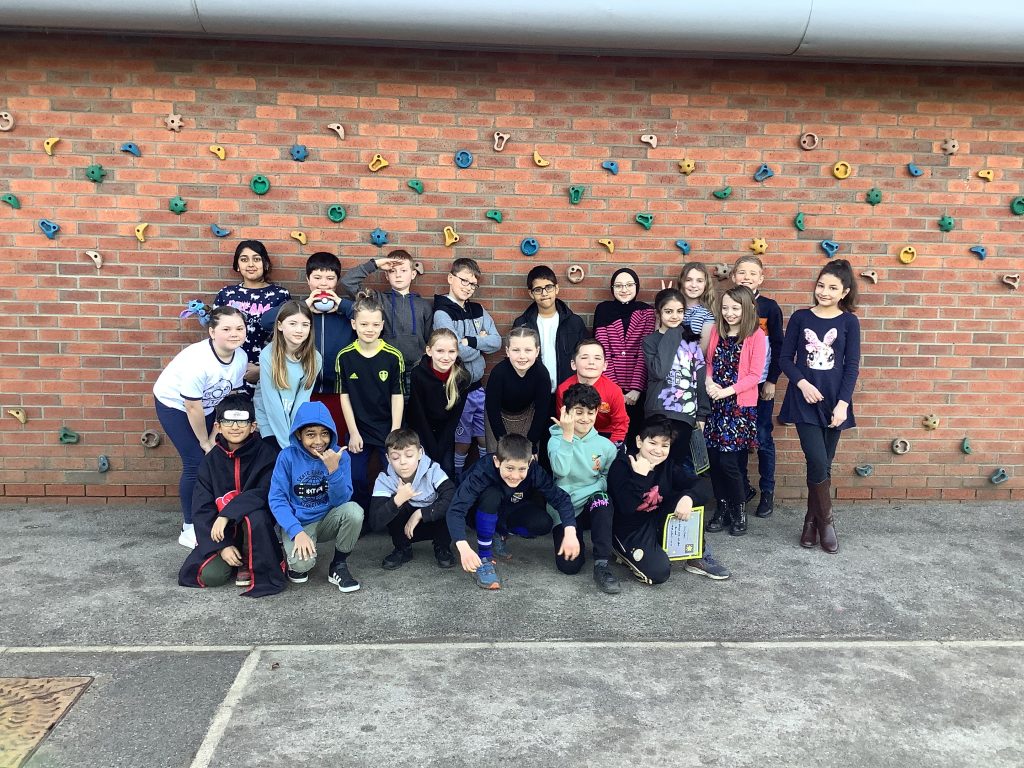 Our learnatics for this week are: Nza and Samy (Class 8), Lily and Yaseen (Class 9) and Yasmine and Emre (Class 10)

You’re all amazing. Keep up the hard work. Ooh ahh you’re a star!!!