In P.E., the children furthered their skills in netball by developing their defending tactics and ability. Then, they applied this skill in a netball game.

In Art, UKS2 brought life to their beautiful pottery work from last PPA day by painting their creation. Their pots are fantastic and embody some Grecian artistic skills.

In Music, the children worked in their team point colours to make different musical sounds and melodies to direct a Minotaur around a labyrinth. The children were able to bring their knowledge about this myth (Theseus and the Minotaur) from our work in English and combine it with their growing musical ability. It sounded fantastic! 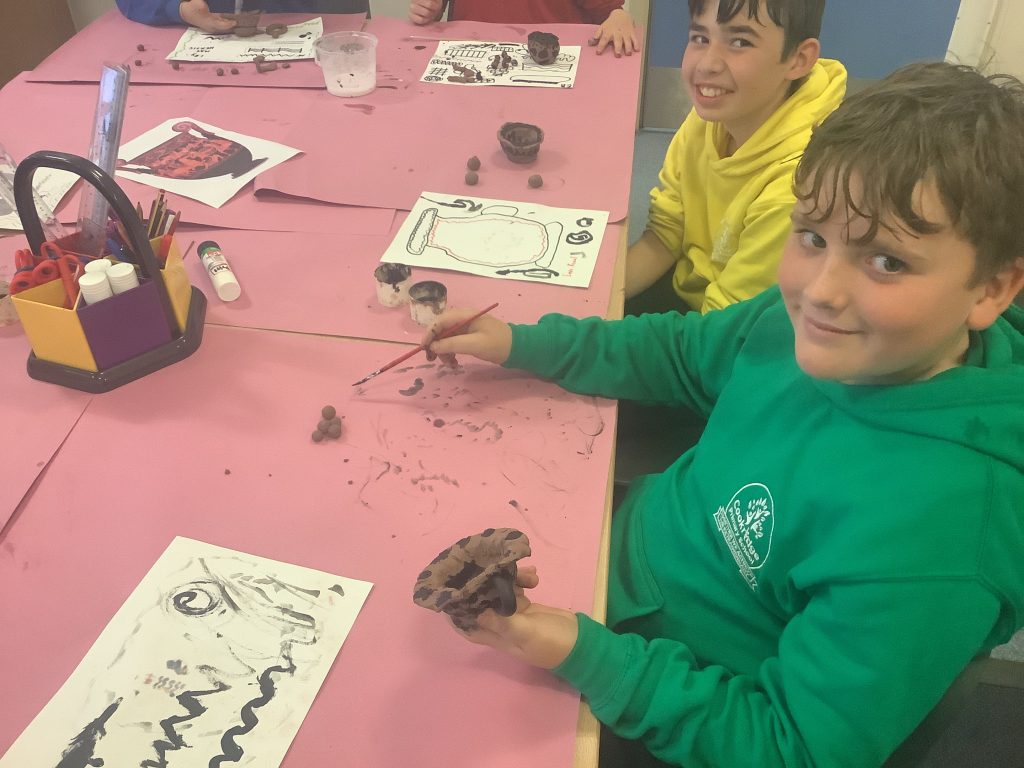 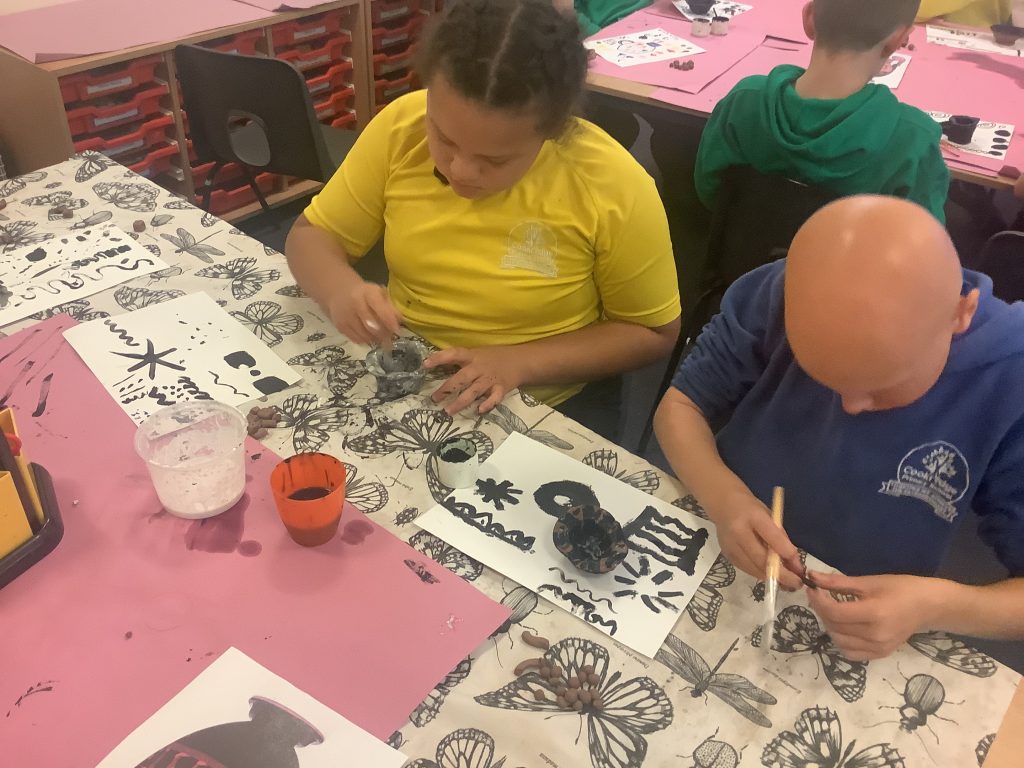 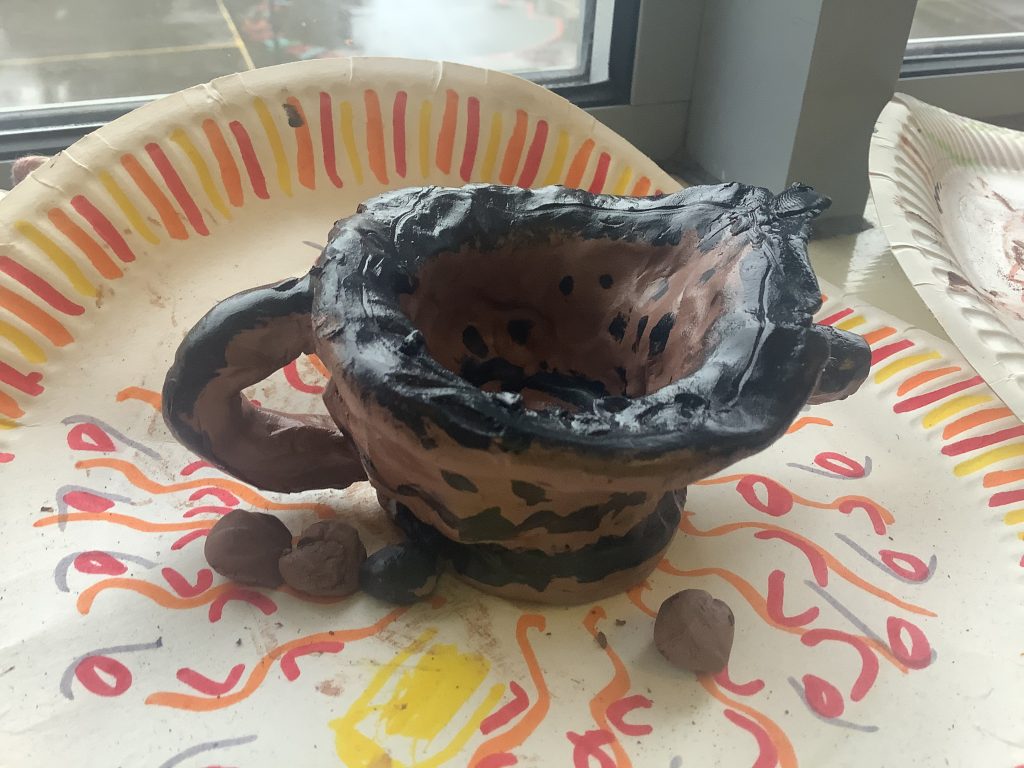 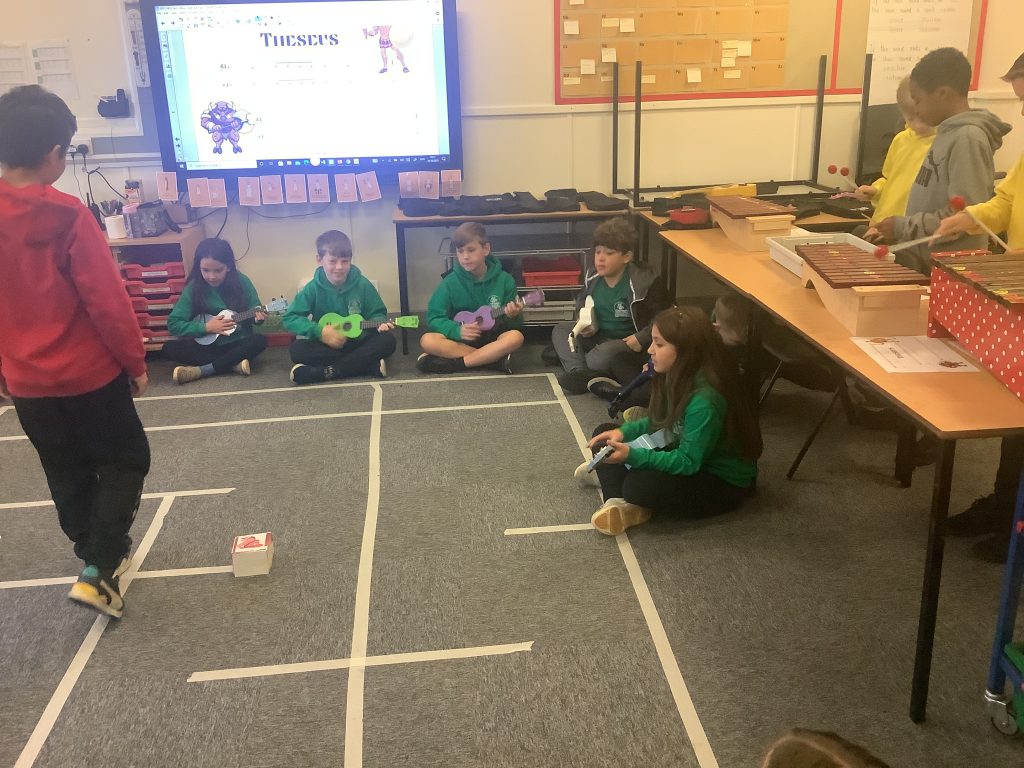 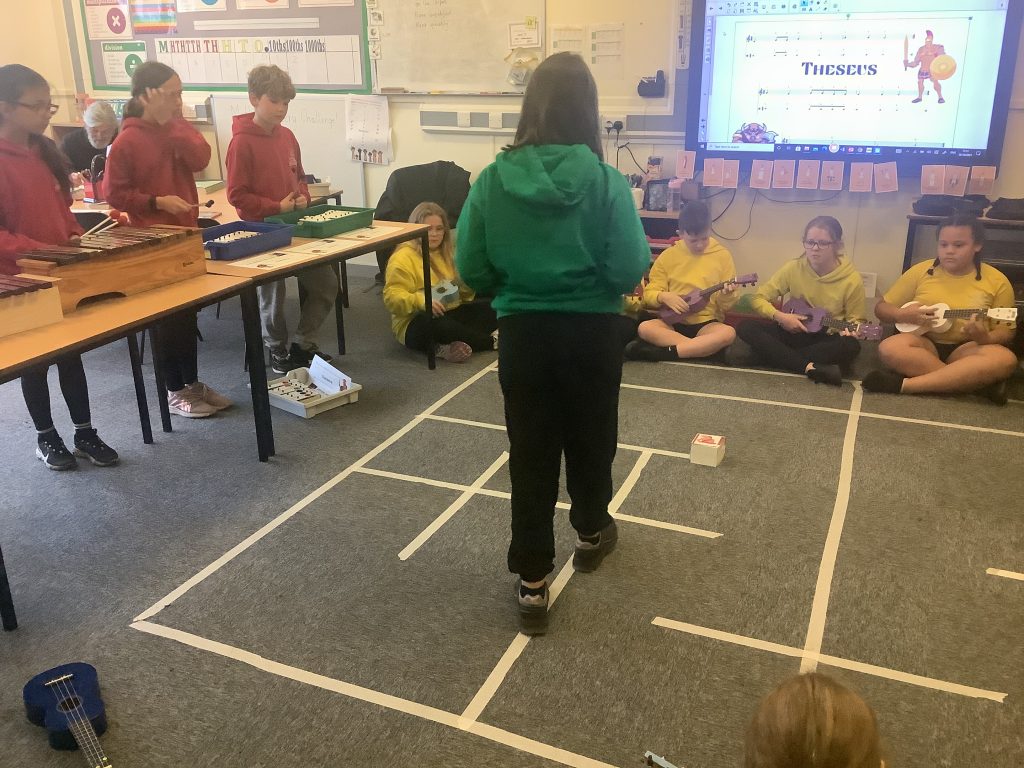 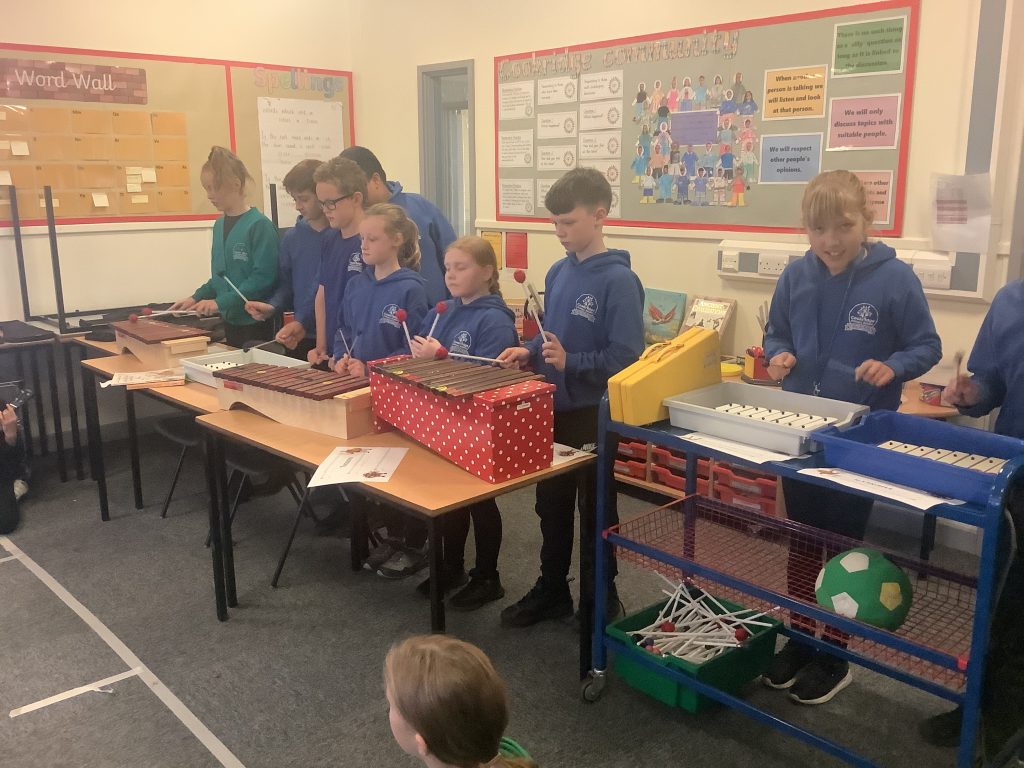 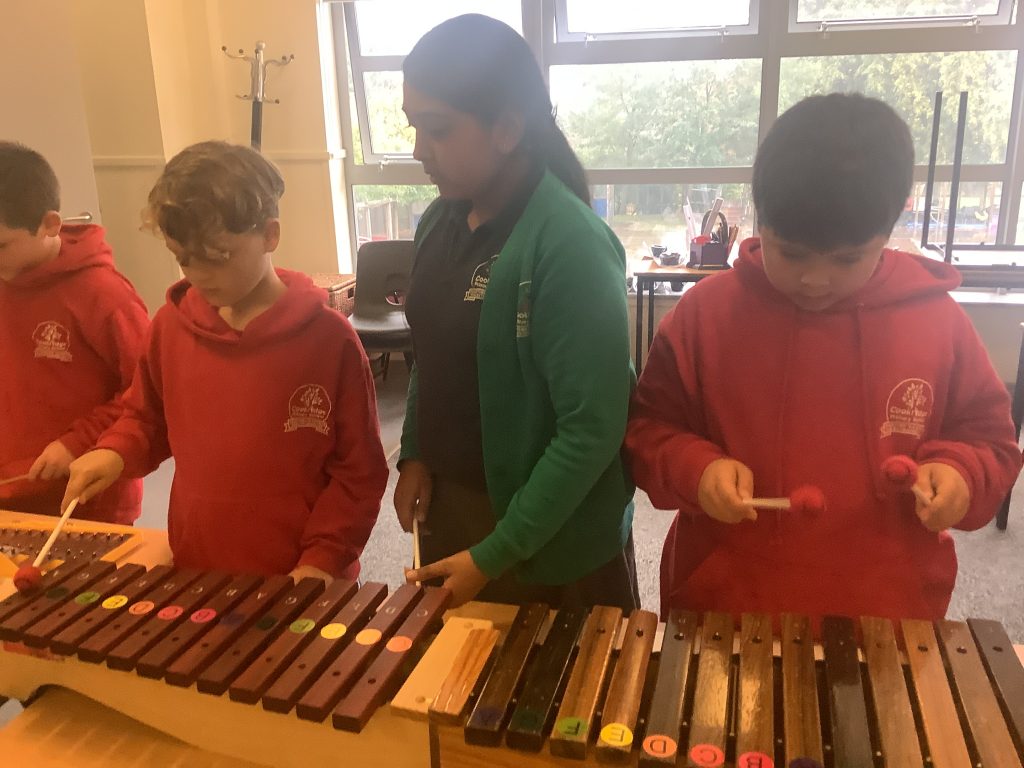 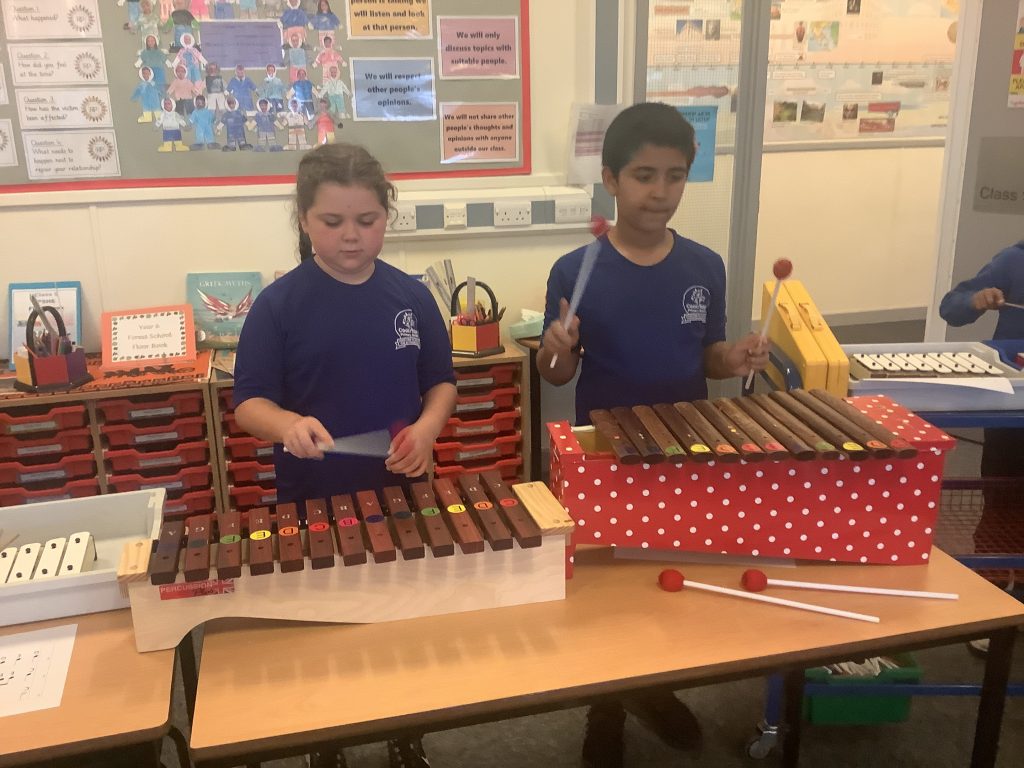