This week we continued out animals topic but moved from focusing on nocturnal animals to learning about reptiles.

In Phonics we have looked at the graphemes th (voiced), th (unvoiced) and ng and the sounds that they make. The children had a great time practising reading and writing words and sentences using these graphemes along with all the other we have learnt so far.

In Maths we have been combing two numbers to find the total. We played snakes and ladders by rolling two dice with the numbers 1 to 4 on and then finding the total roll and moving that many spaces. We also used a ten frame to represent two groups of objects in a picture before finding how many objects there were altogether and even took up the challenge to write a number sentence about the pictures.

At the start of the week we celebrated Chinese New Year and then on Wednesday we had a visit from the Animal Club and the children had a super time meeting the animals.

See you all next week! 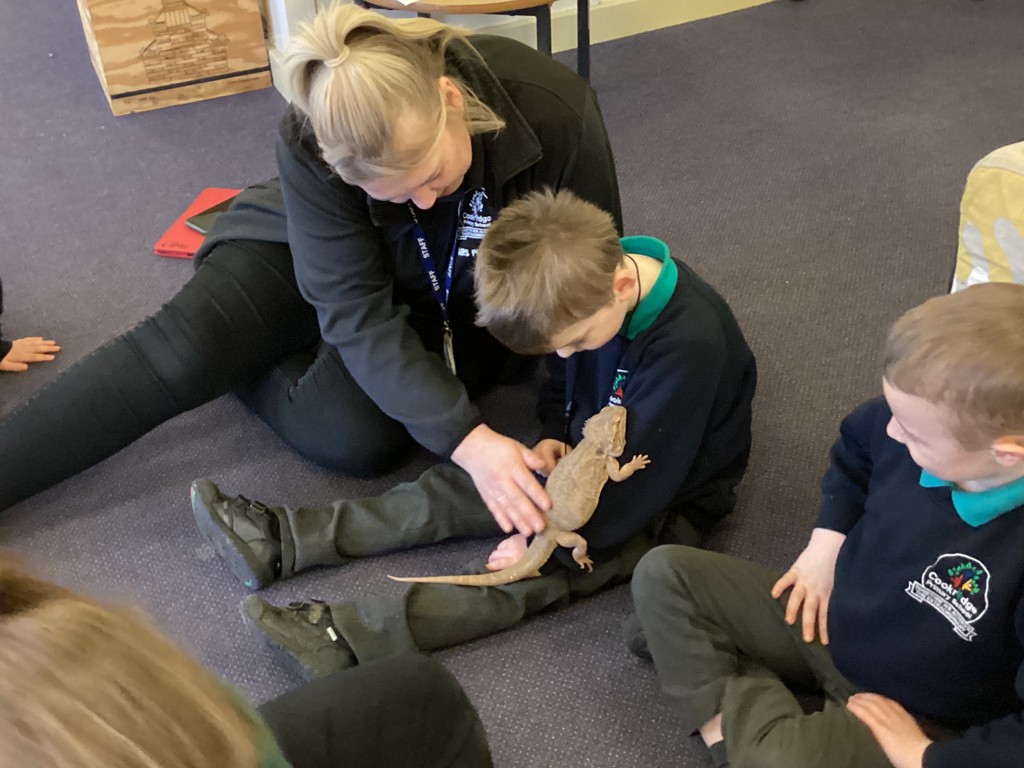 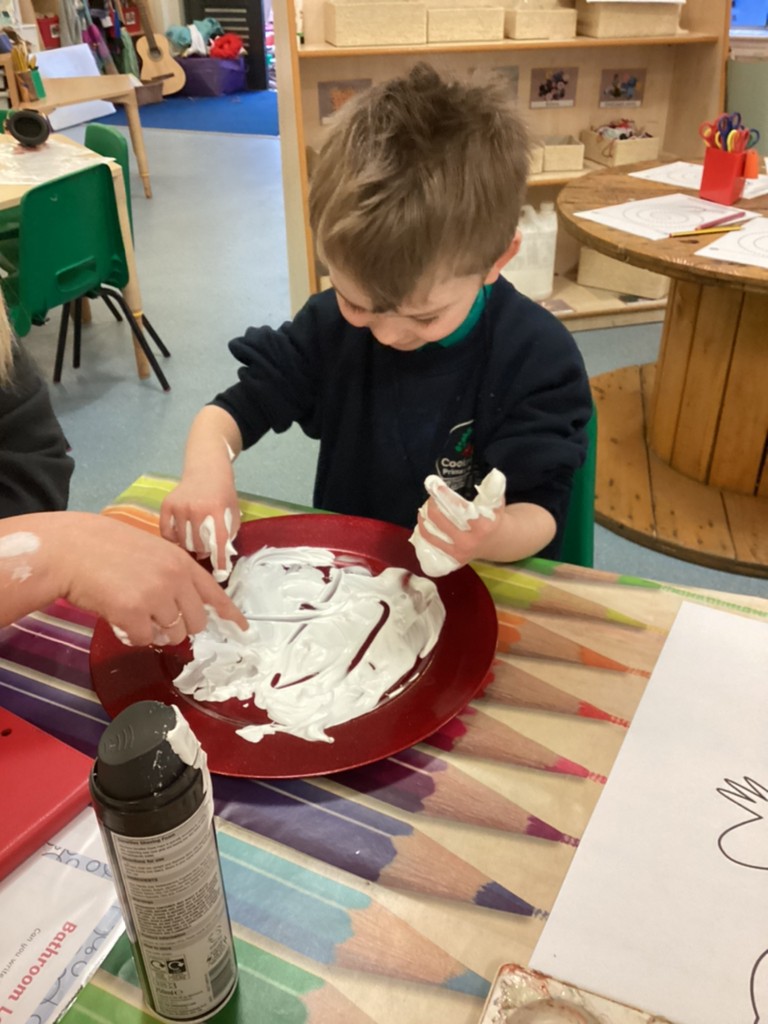 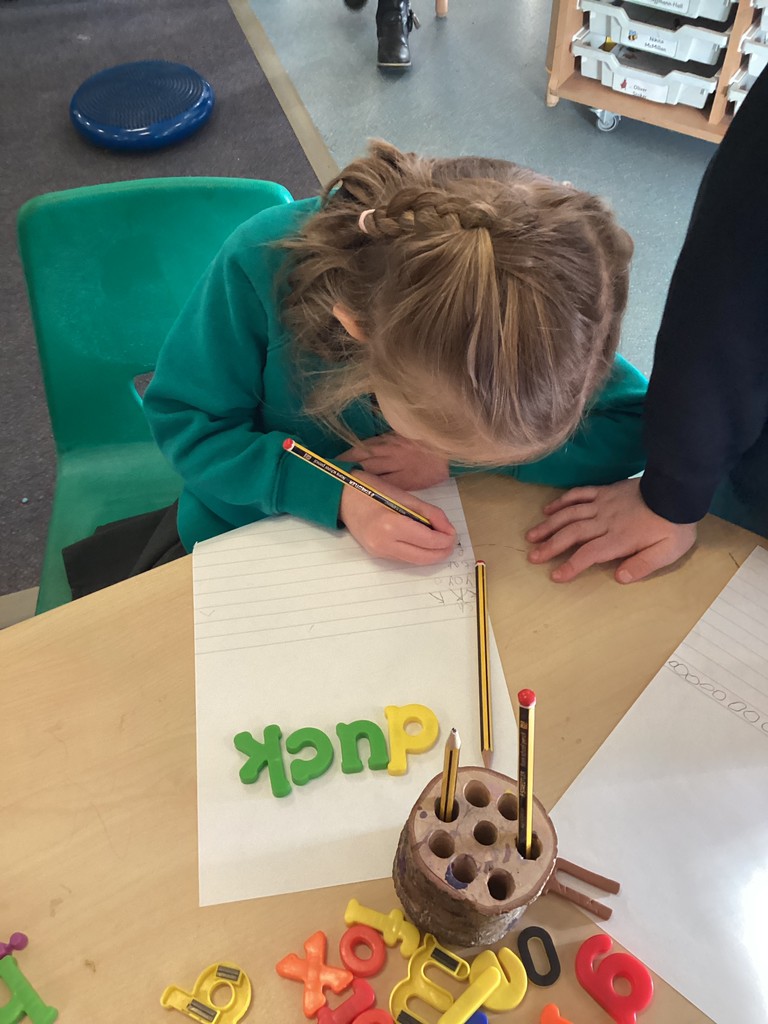 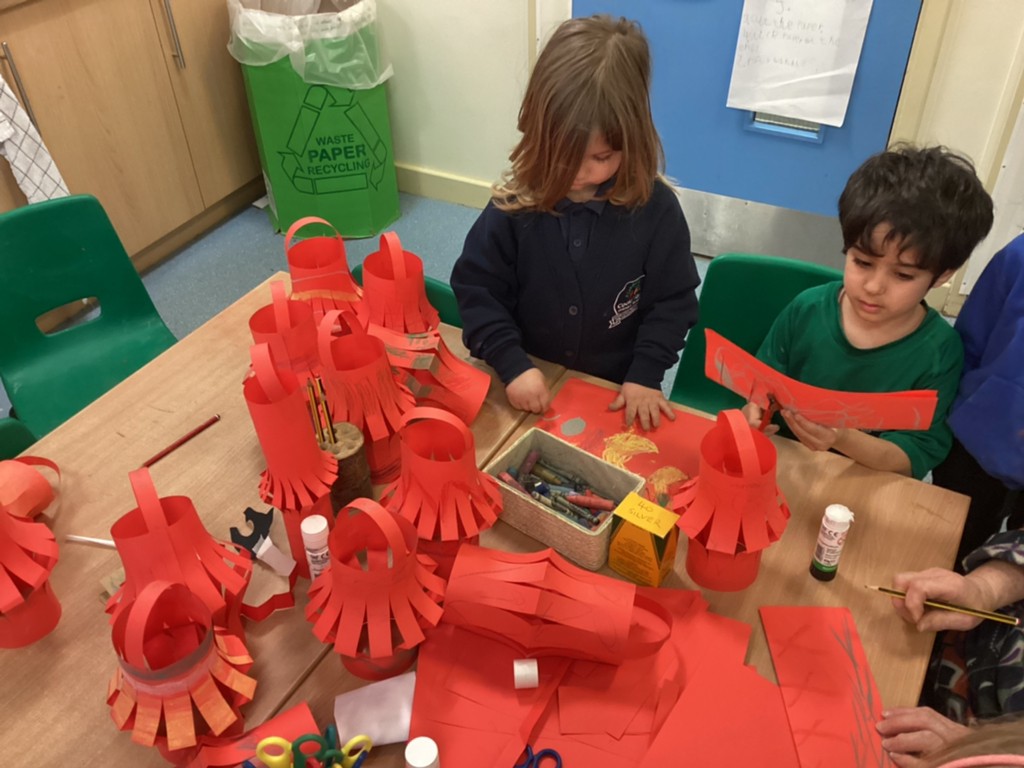 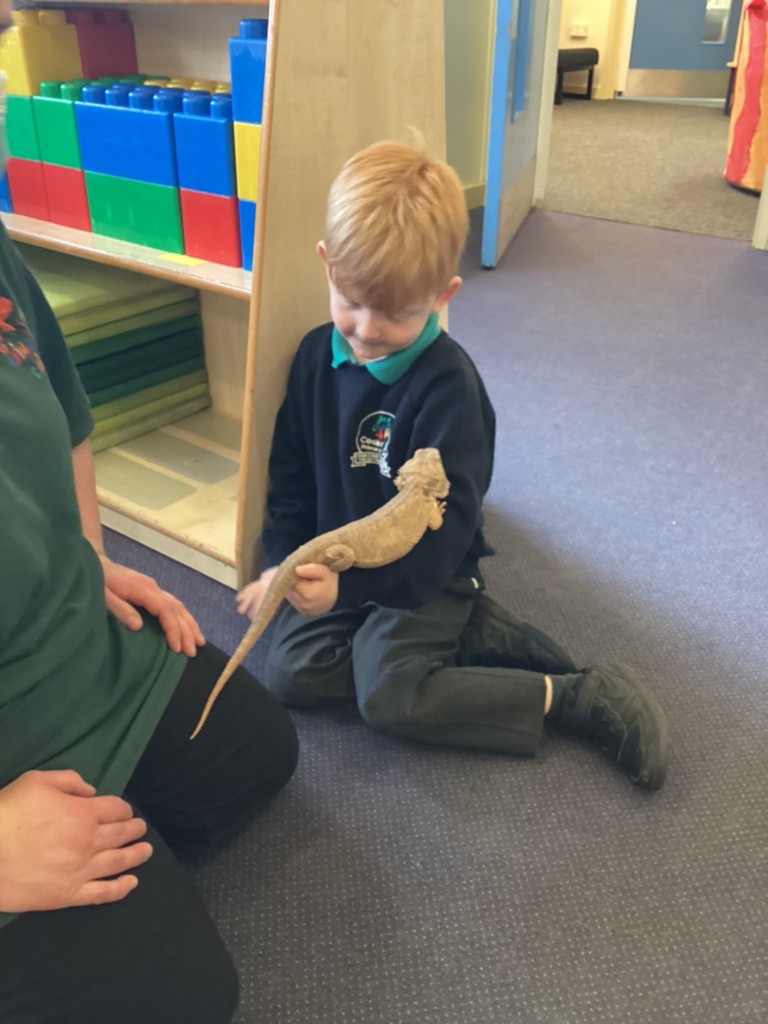 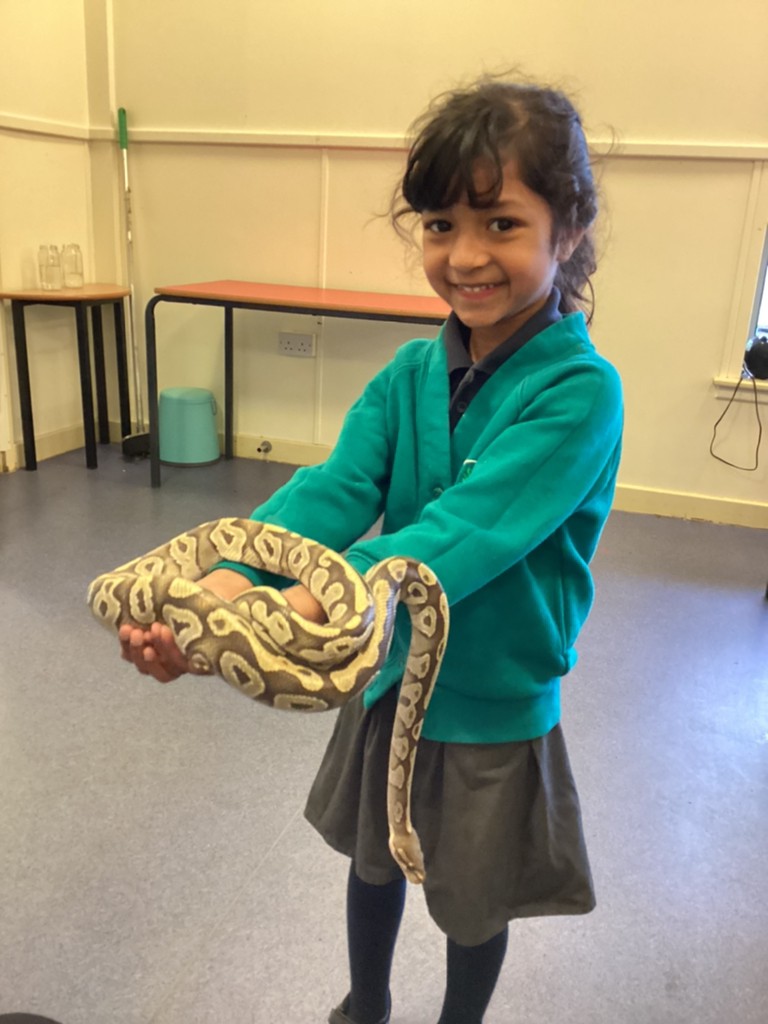 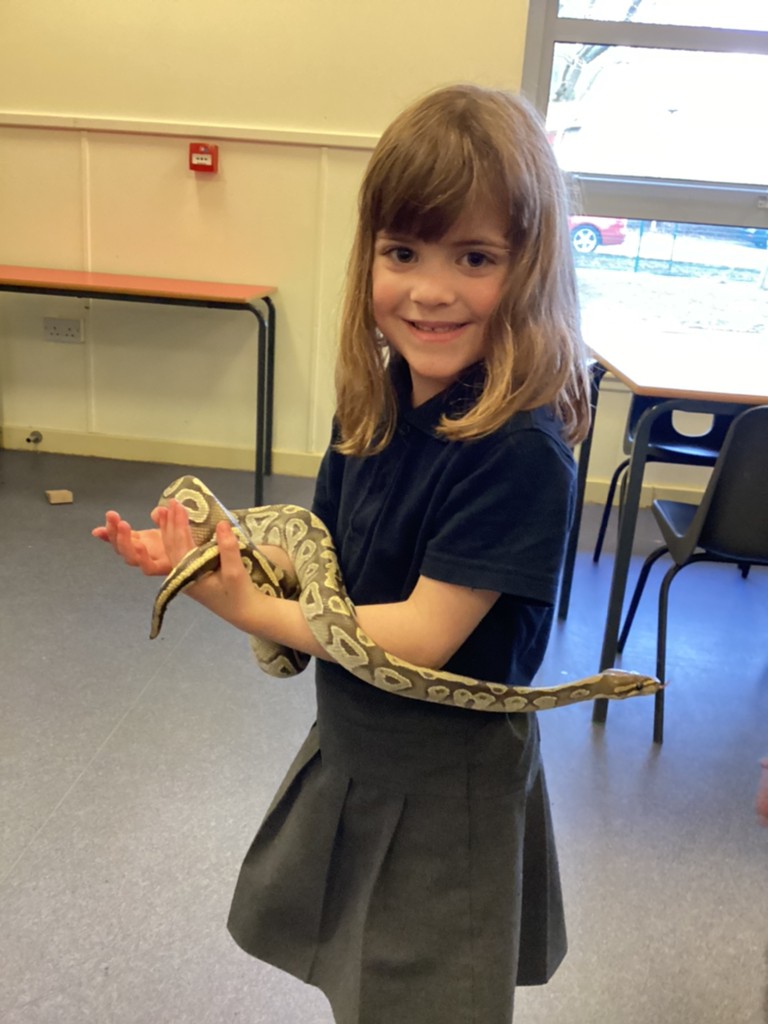 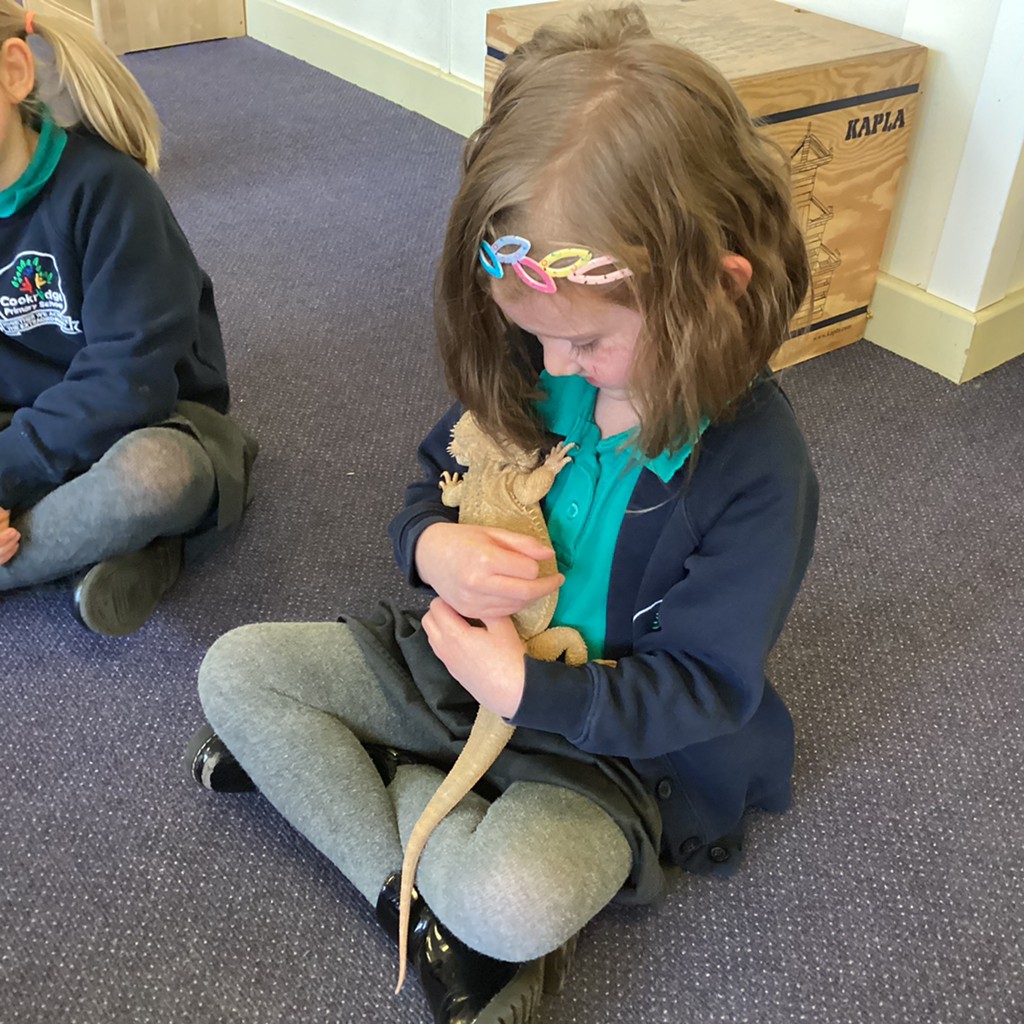 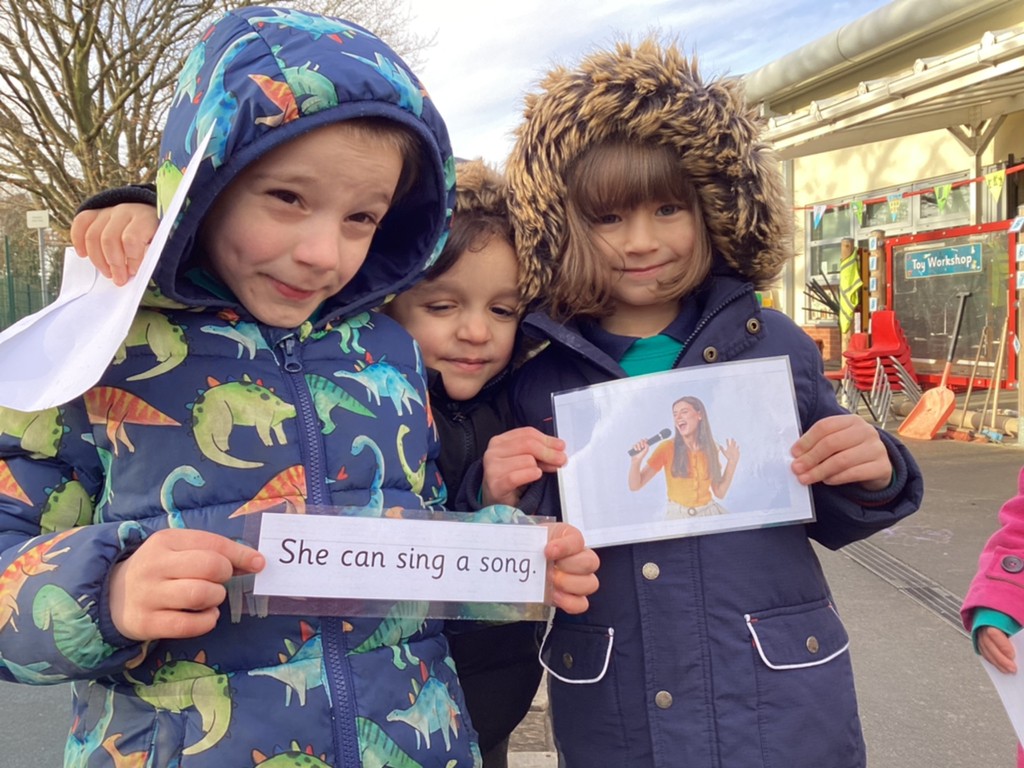 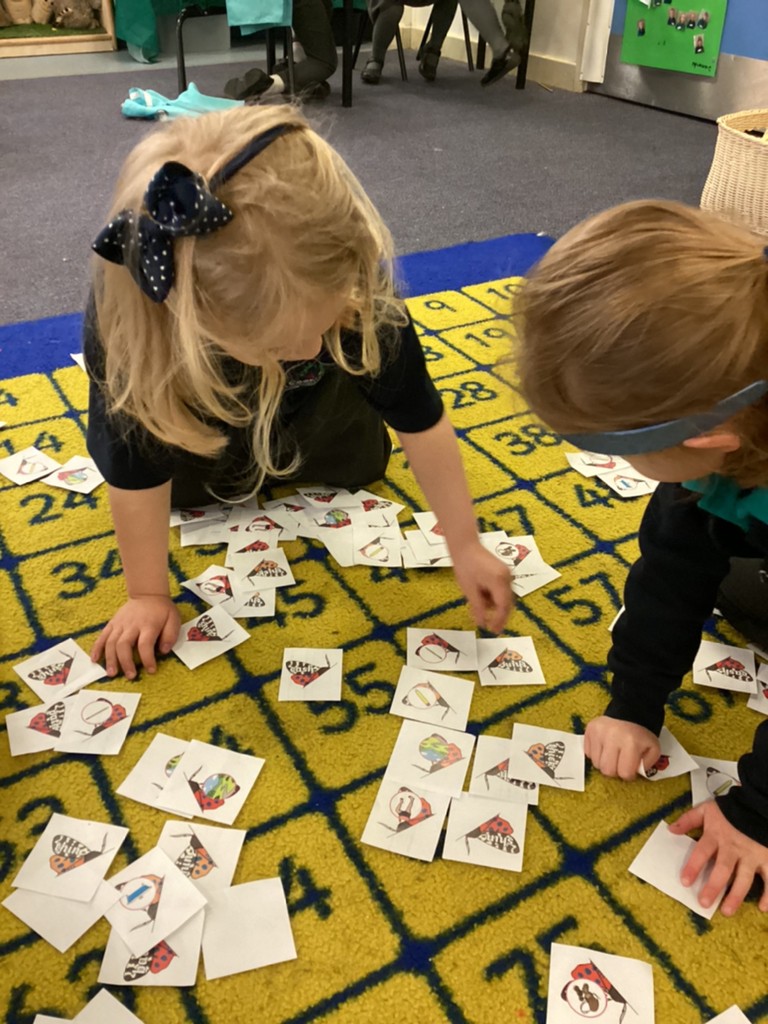 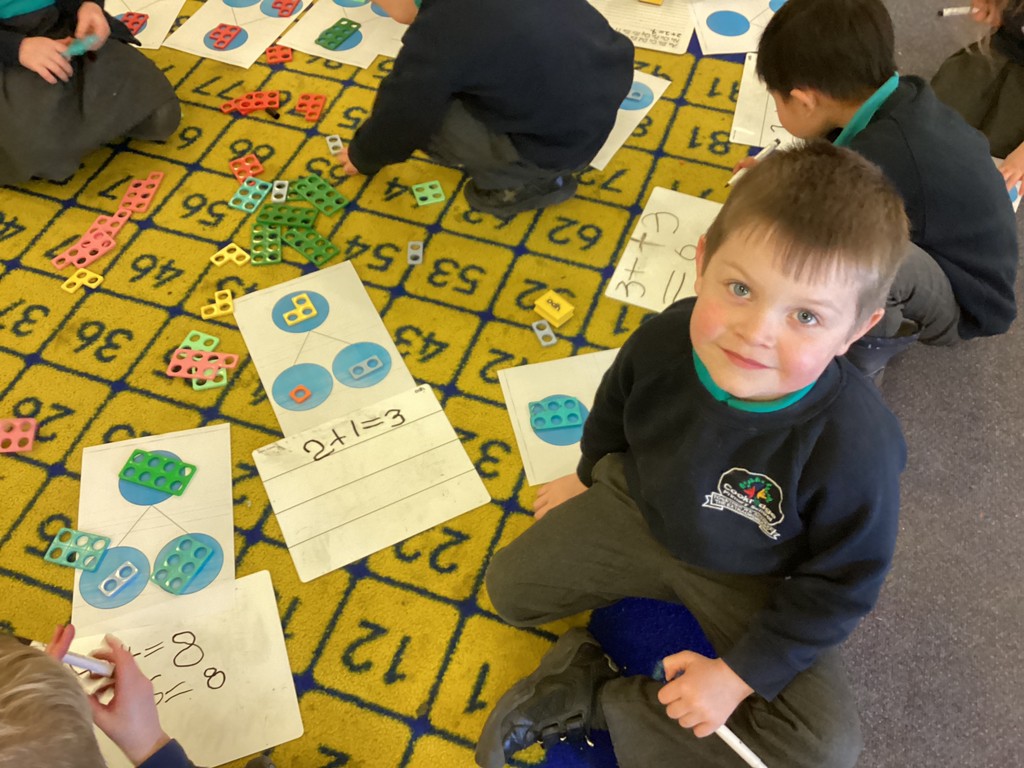 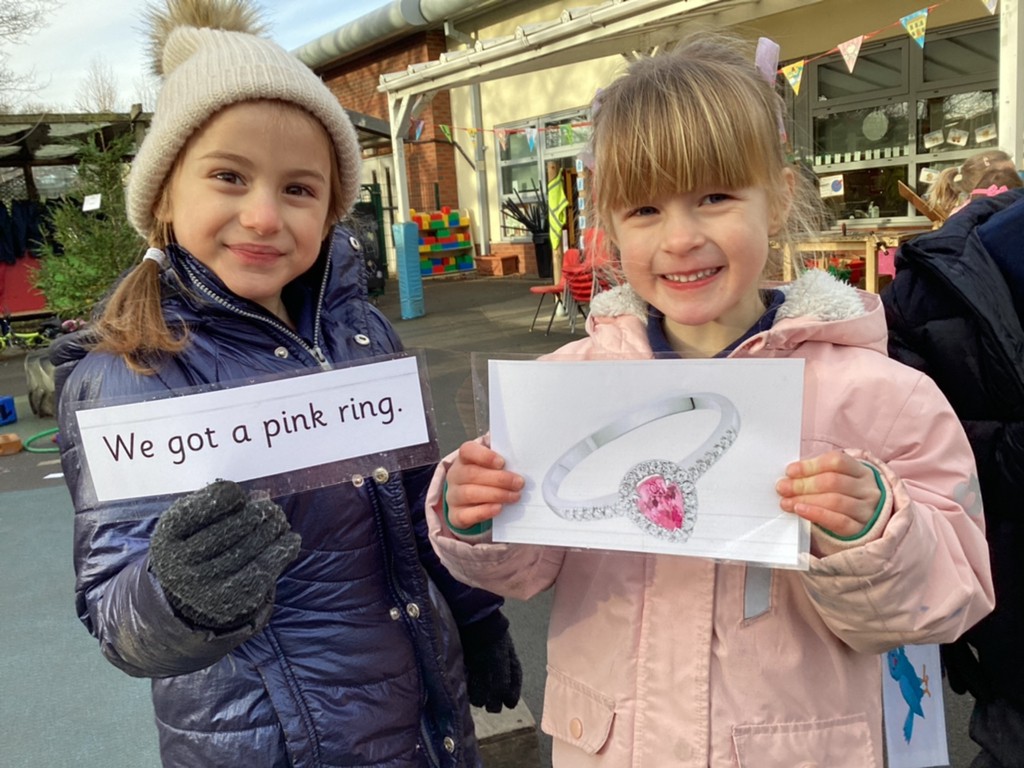 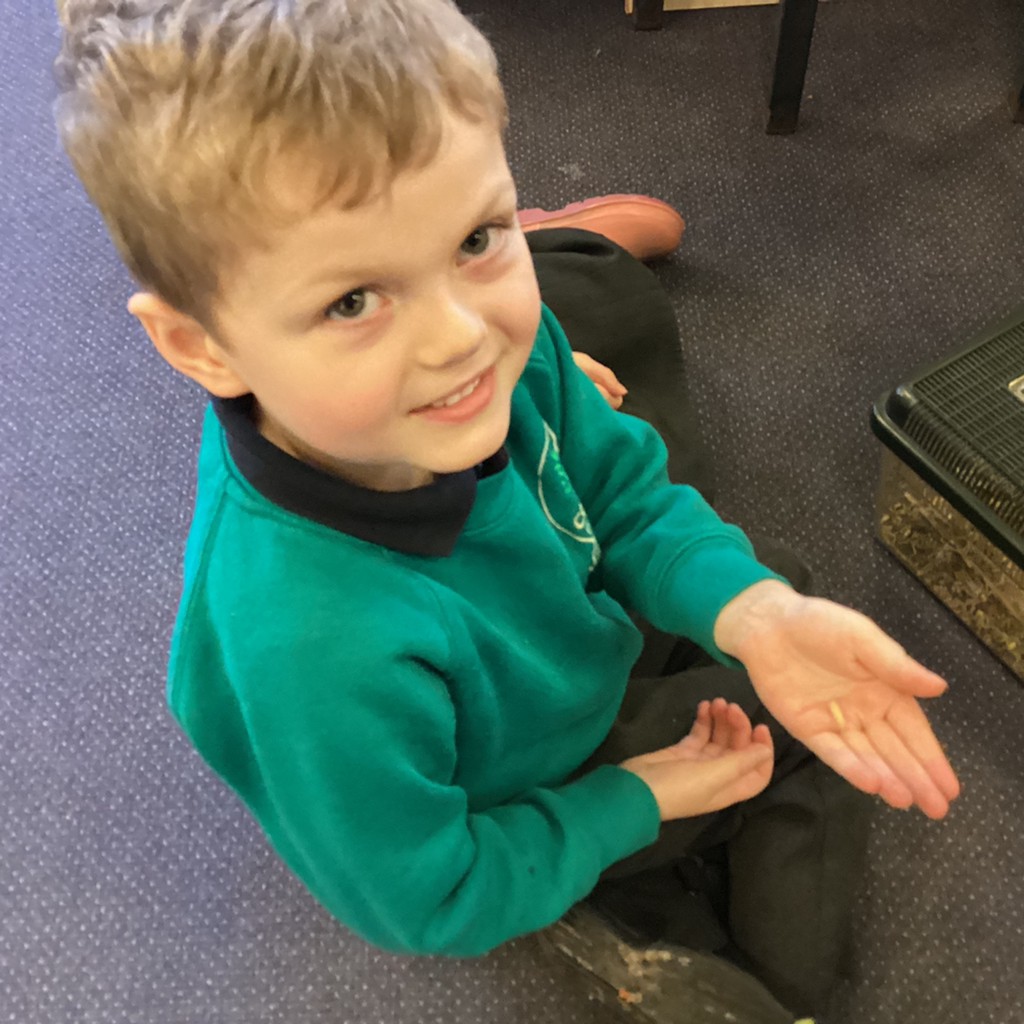 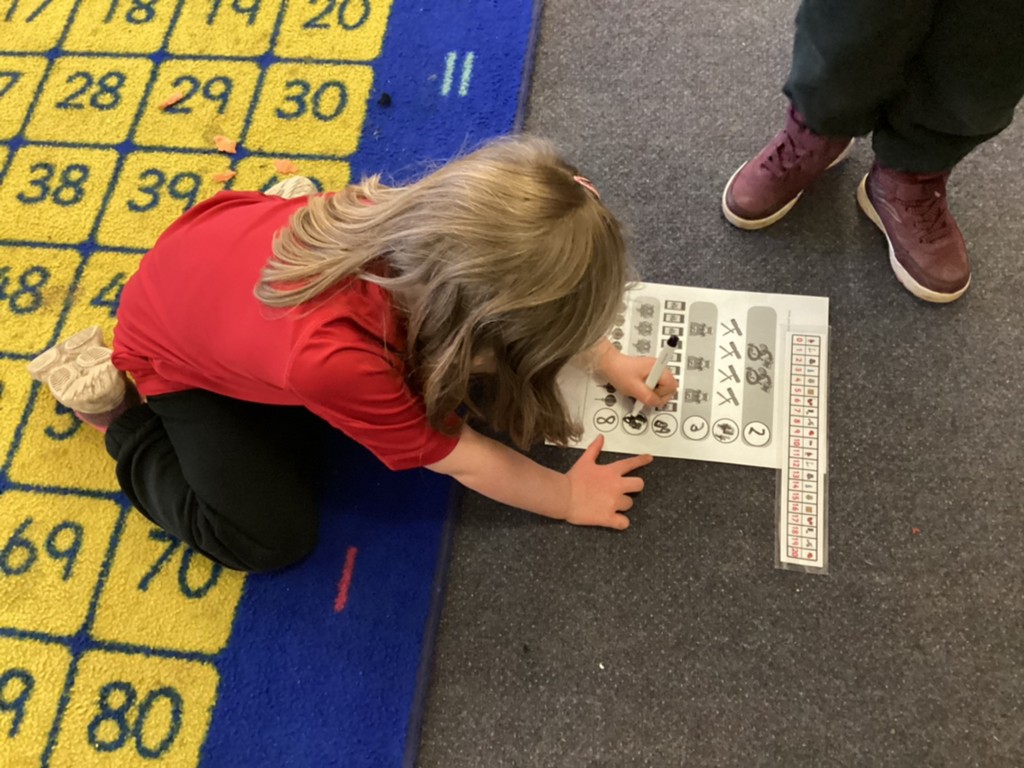 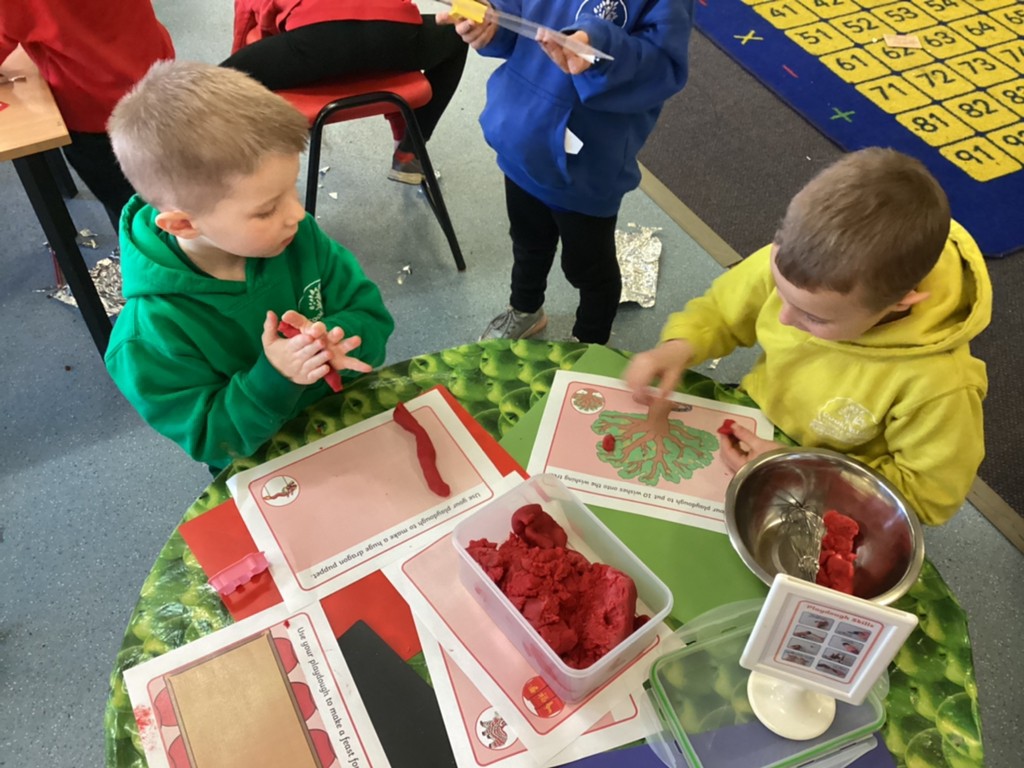 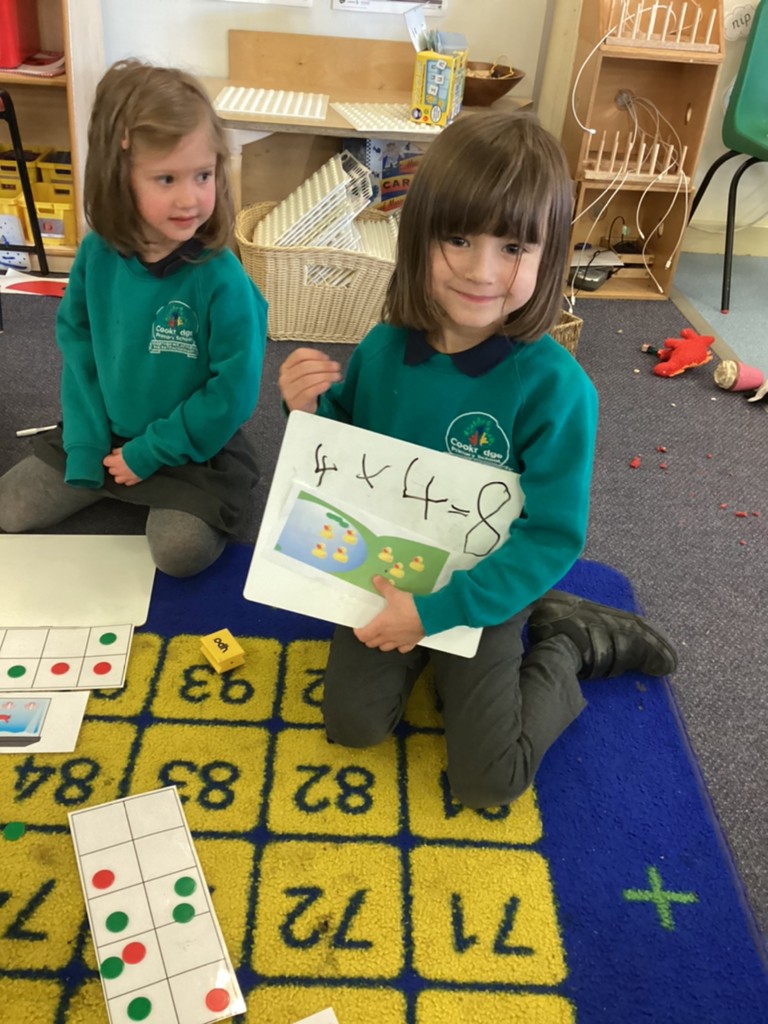 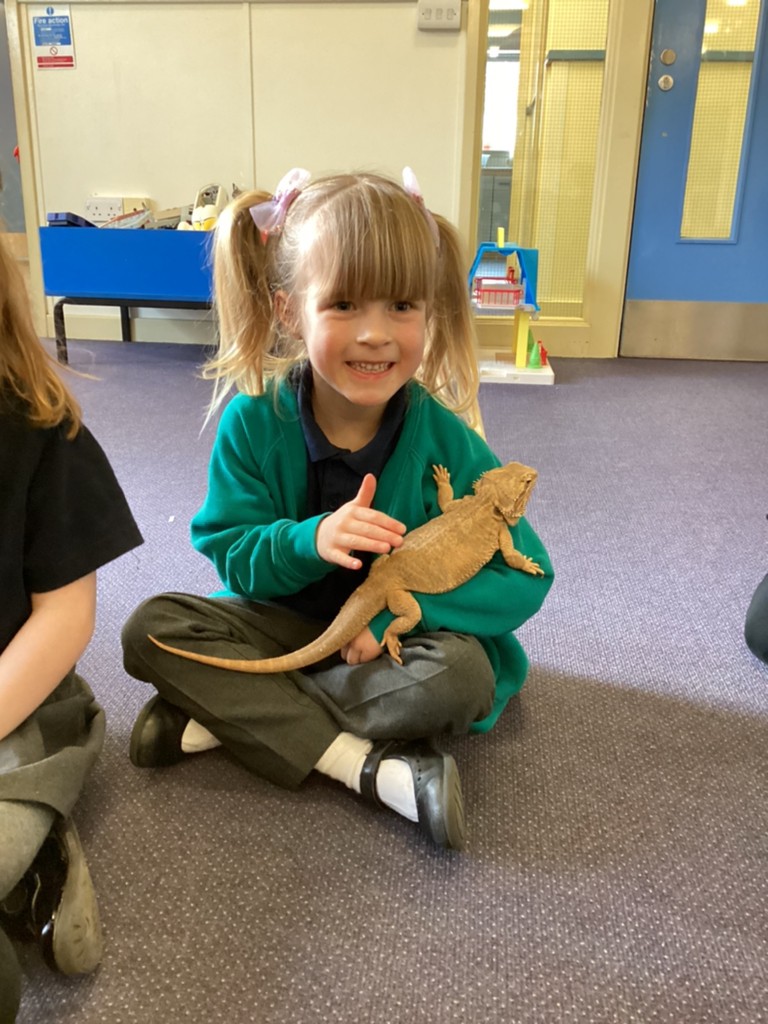 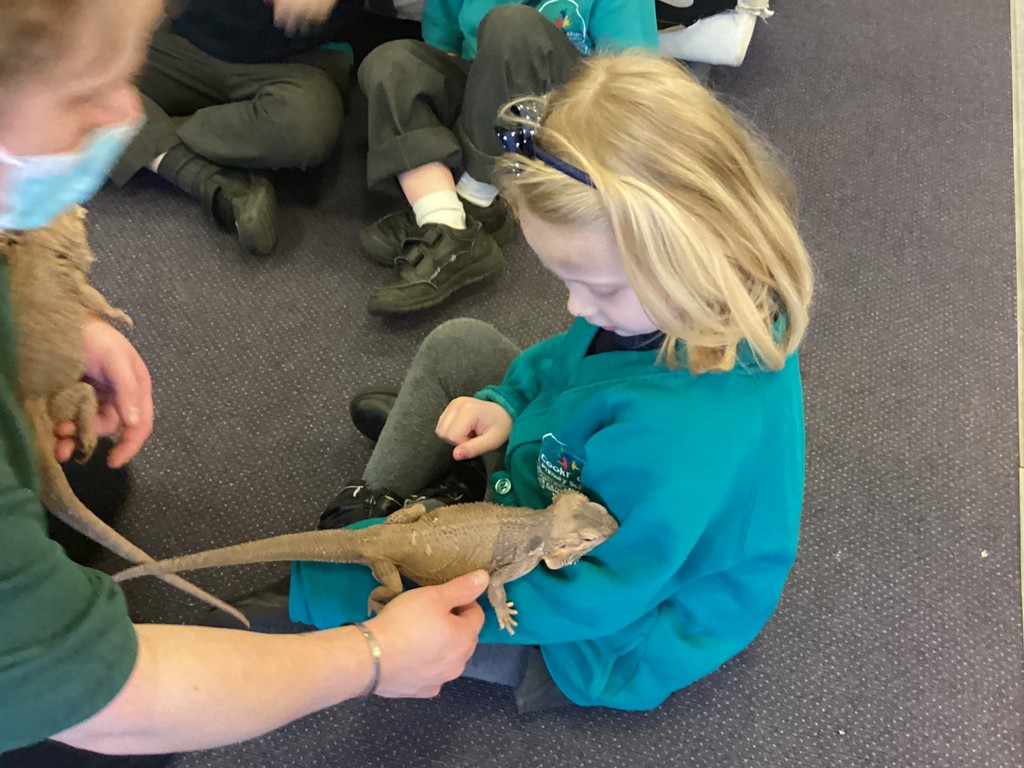 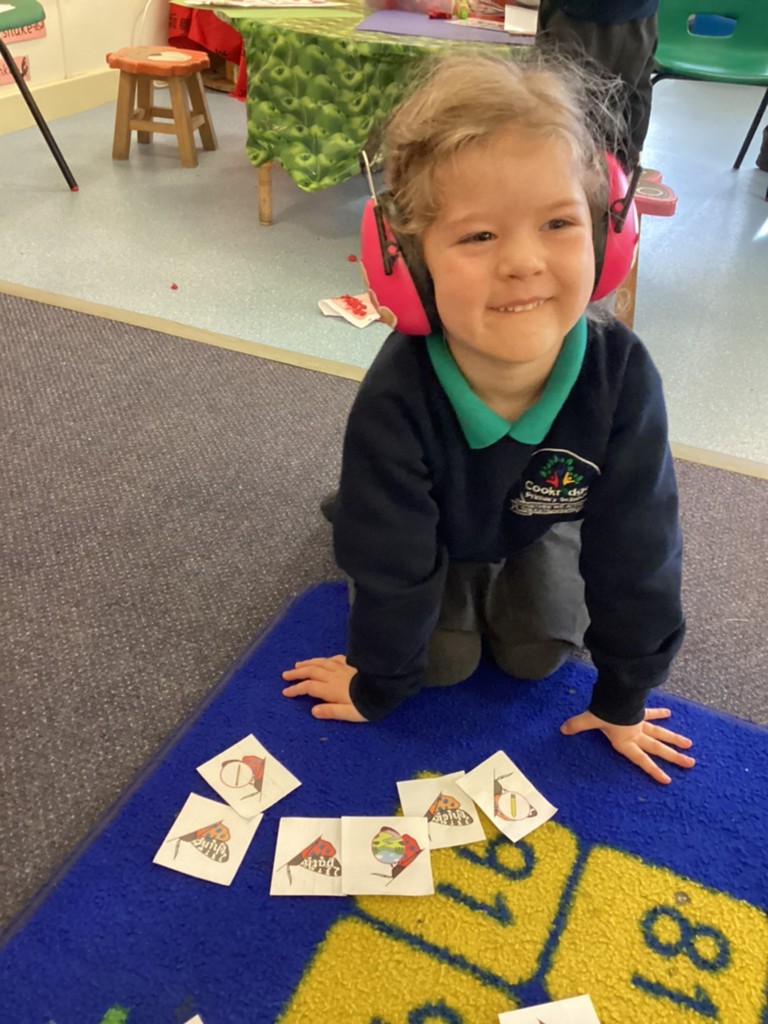 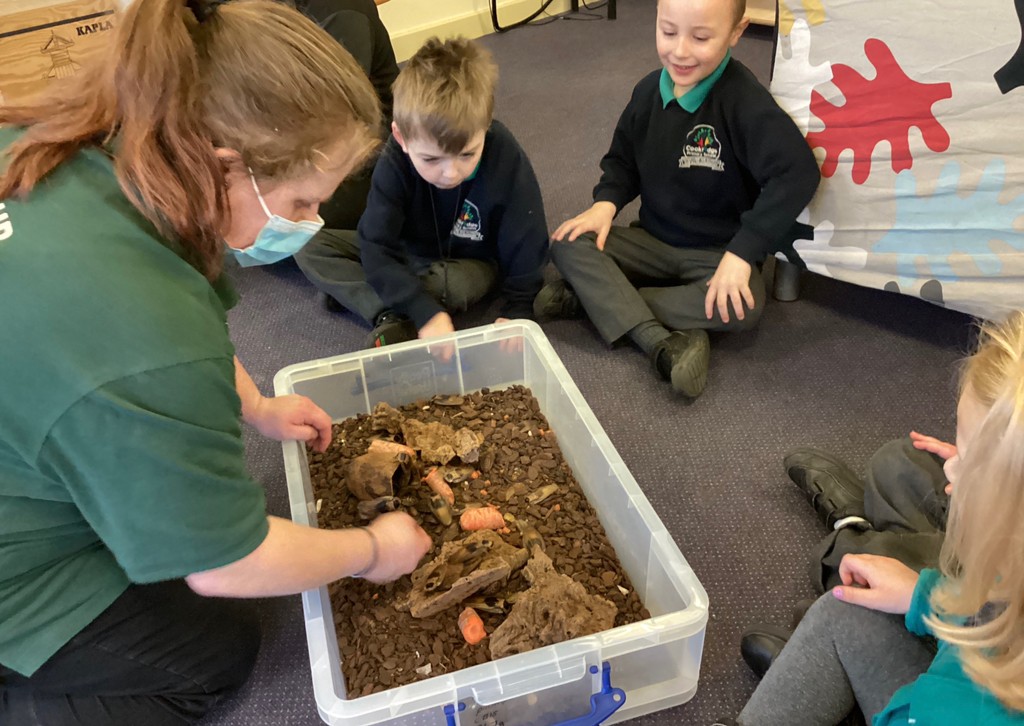 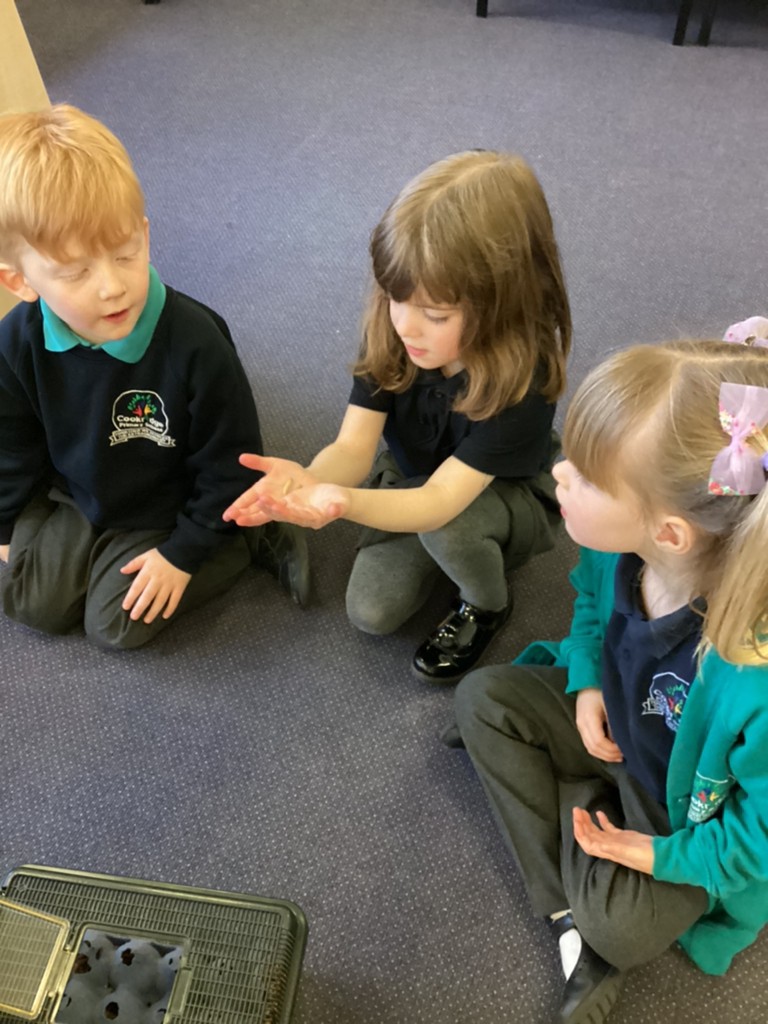 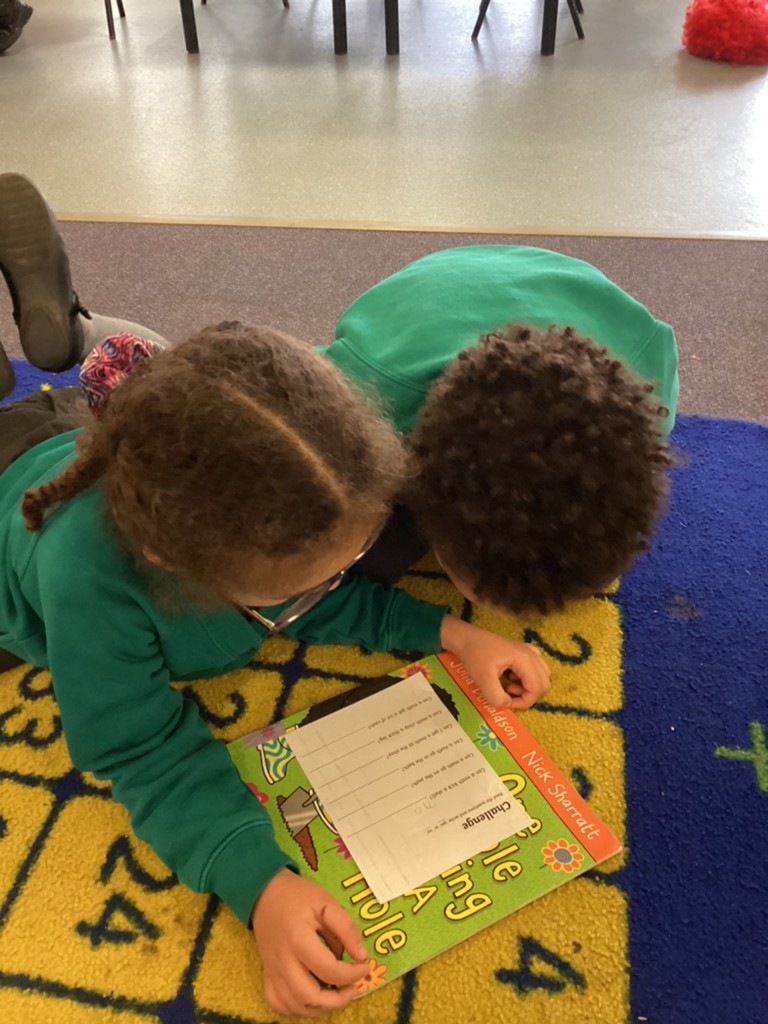 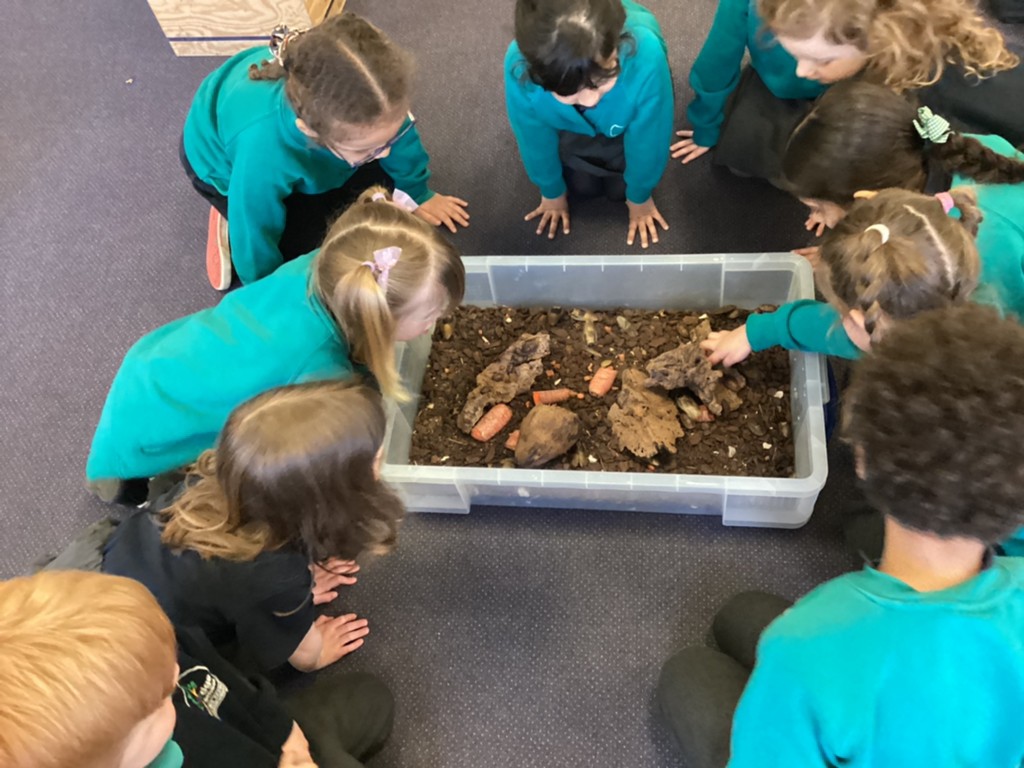 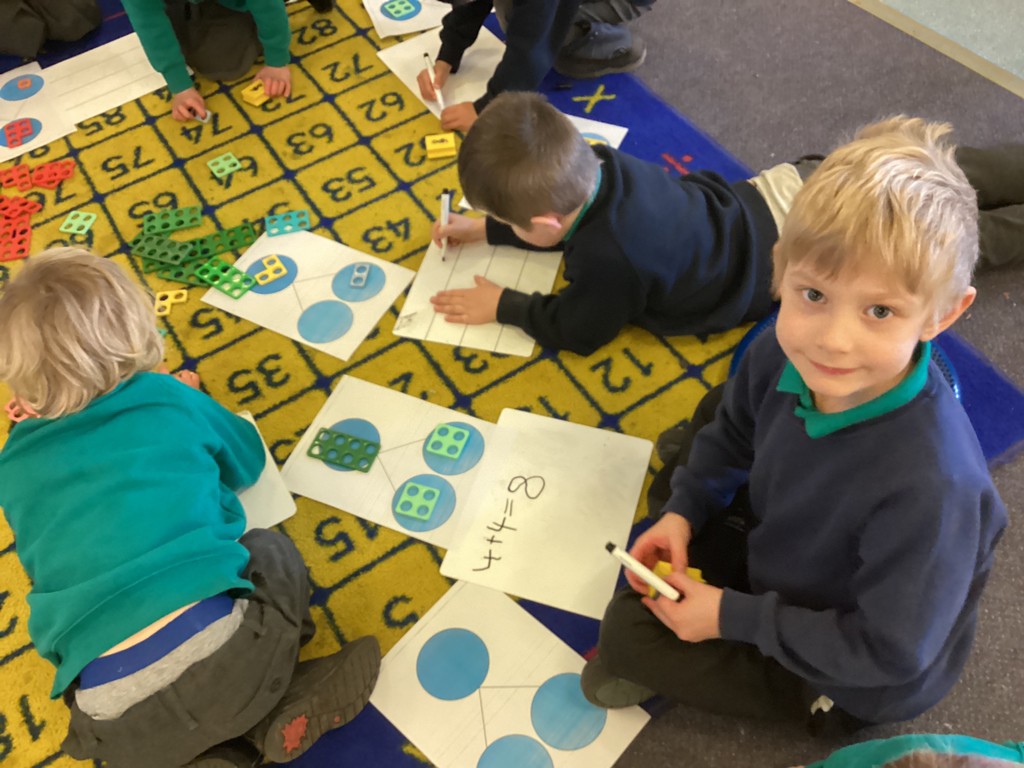 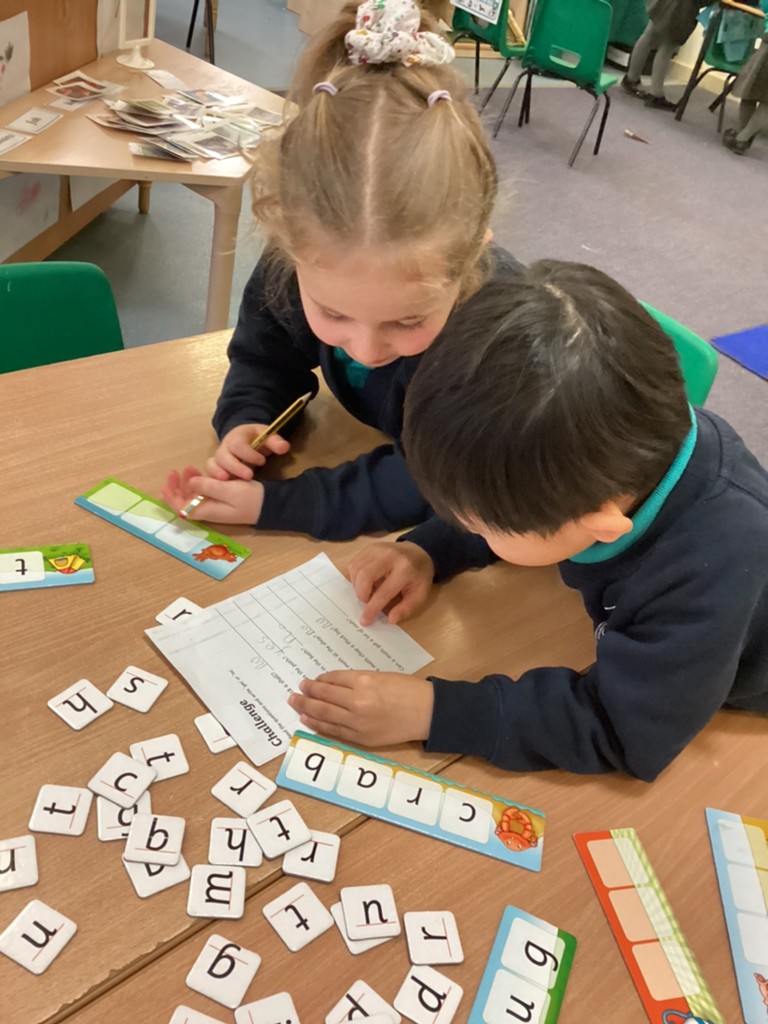 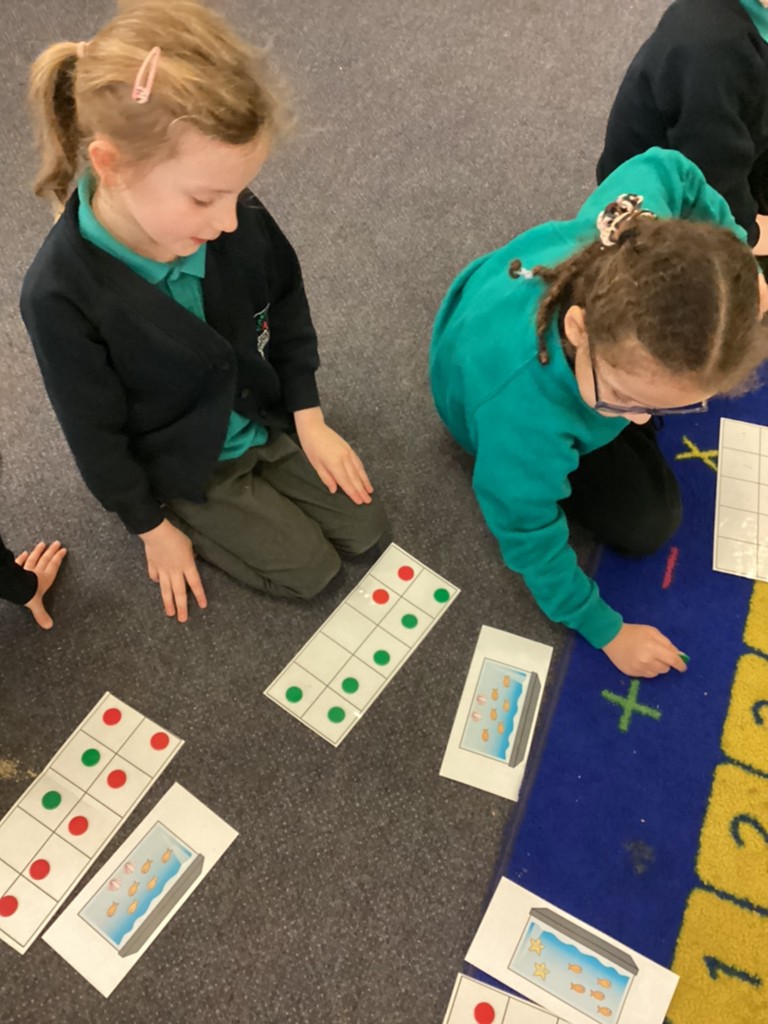 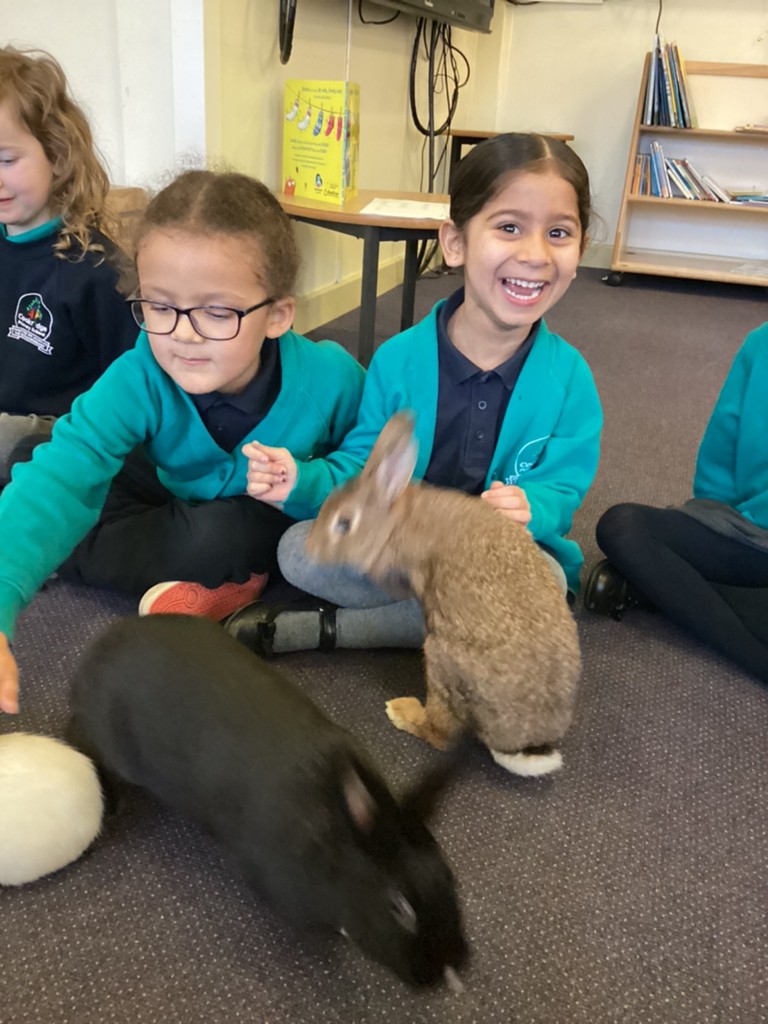 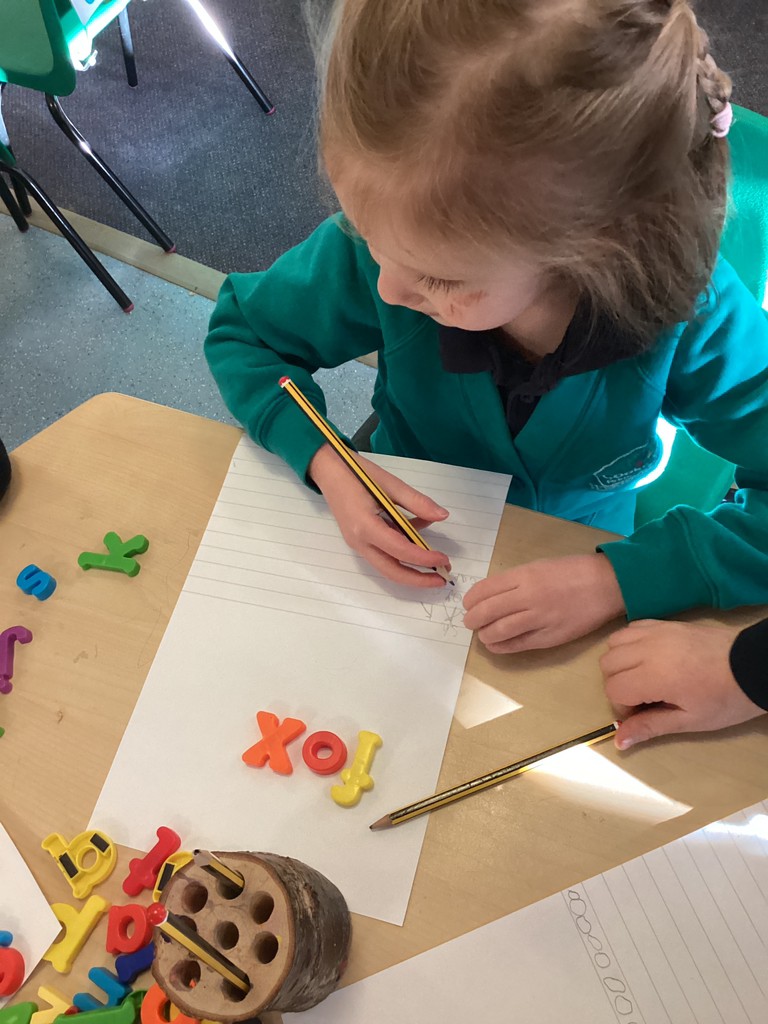 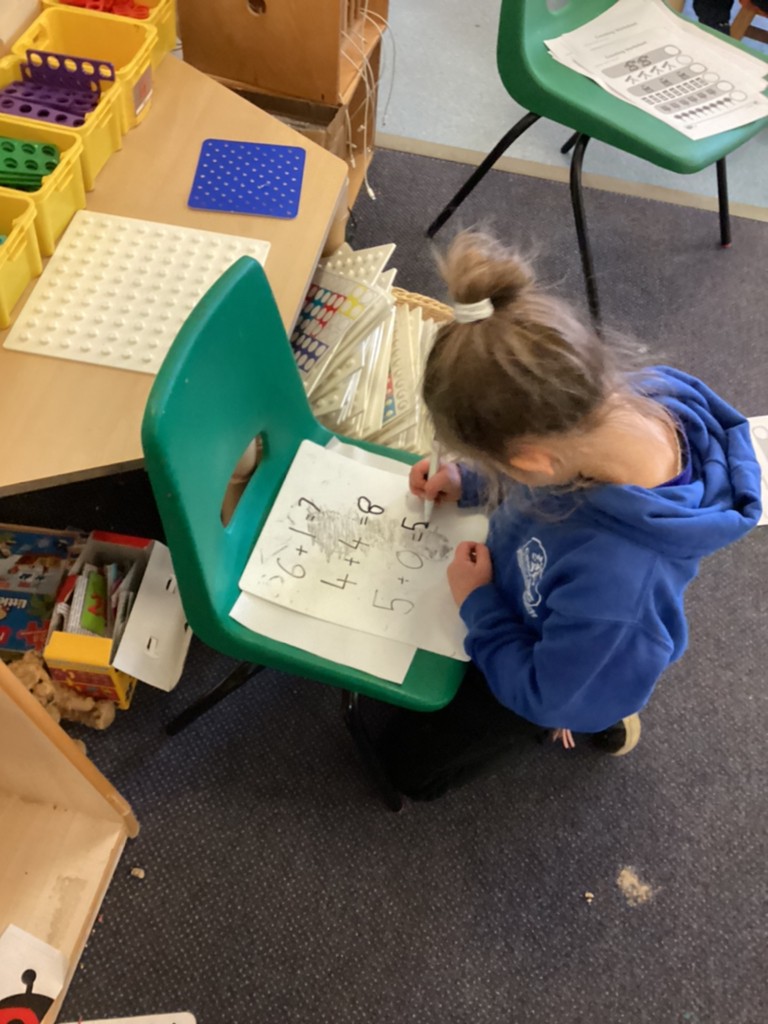