Happy Friday everyone! We’ve had another great week in LKS2…

In English this week, we have started learning about the Battle of Stamford Bridge. Yesterday the children read two contrasting texts about the battle and used their comparing skills to think about the similarities and differences between the texts. They then selected one event in pairs, and drew contrasting pictures of the same event – one from the Anglo Saxon perspective, and one from the Viking perspective. 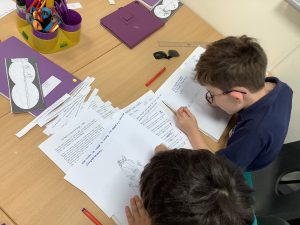 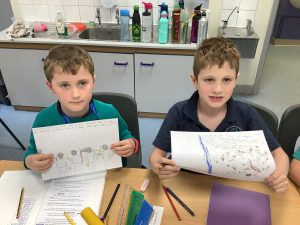 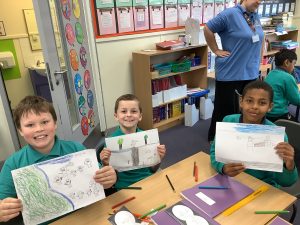 In Science this week, the children explored what happens when you try to put two magnets together. Each group completed a slightly different experiment using various types of magnets. We noticed that sometimes the magnets attracted, and sometimes they repelled each other. We learned that this is because of the north and south poles of the magnets. 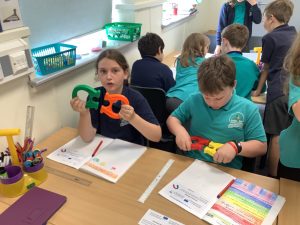 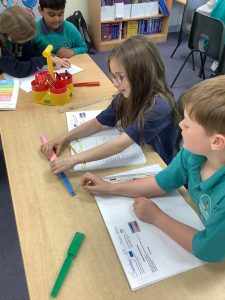 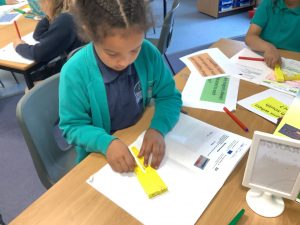 In Computing, we were introduced to the program Pivot, which can be used to make animations. To start, we explored moving the different parts of a stick man, adding in a separate frame each time it changed position to build up a basic animation. After this we changed the characters and experimented if we could make one character interact with another one or an object. We used the layering features to build up our animations. 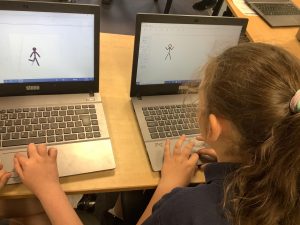 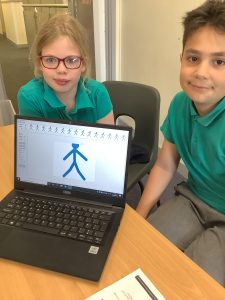 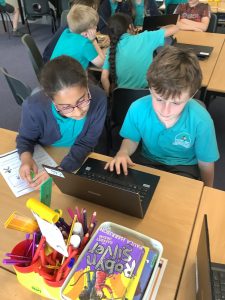 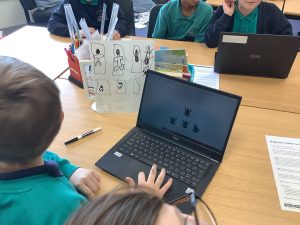 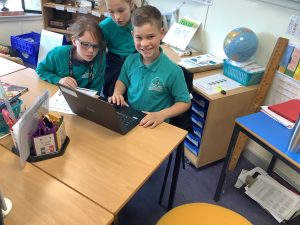 In Miss Evans’ maths group, we have continued our learning on lines, angles and shapes. After exploring parallel and perpendicular lines, we have moved on to looking at 2D shapes and describing their features, including angles and lines of symmetry. 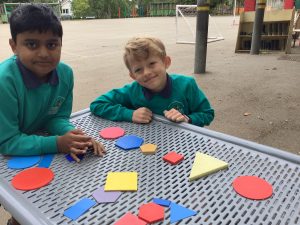 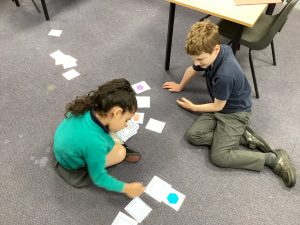 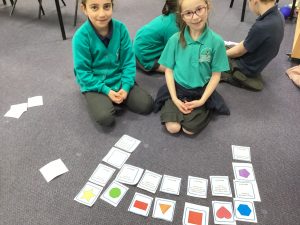 Year 3 – if your child is going to Robinwood next year, please make sure you have paid the deposit on Parent Pay by Friday 15th July.

Next Thursday (7th July) all classes will have a Forest School session. Please can we remind you that when children have Forest School they must come in old, outdoor clothing that they do not mind getting muddy!

We hope you have a great weekend!