Happy Friday! It’s been another fantastic week of learning in LKS2…

In Science, we investigated conductors and insulators. We learned that conductors are materials which allow electricity to flow through them, and insulators do NOT allow electricity to flow through them. We set up a simple series circuit with a cell, wires and a bulb/motor/buzzer. Then we added in different materials to test whether the circuit worked, and this told us whether the material was a conductor or an insulator. 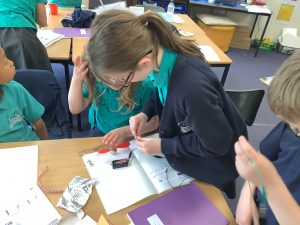 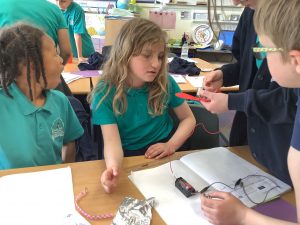 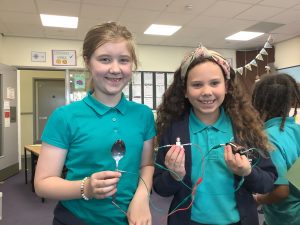 This week in PE, year 3 have continued with their topic of football. Today, we all had a go at practicing defending a cone as a warm up as well as running around following various instructions to get our bodies warmed up. Then, we got into pairs and practiced a new skill called a ‘block tackle’. We focused on dribbling with the ball and keeping it under control (recapping this previous skill), whilst our partner then used the inside of their foot to ‘block’ the ball so it could be taken into their possession. 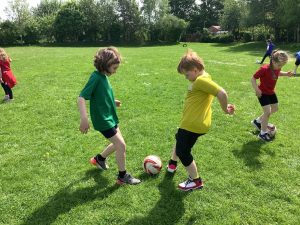 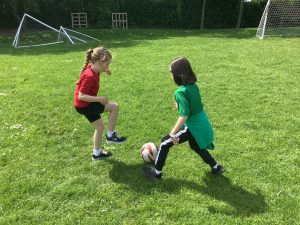 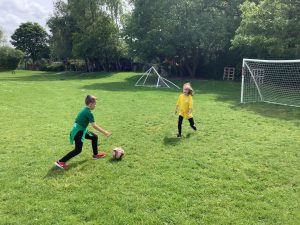 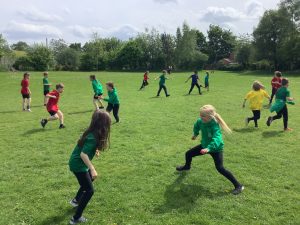 In PSHE, we learned about respect and diversity. We discussed why it is important to show respect to people who are different to us, and wrote down all the ways we can show respect to others. Then we talked in more detail about the diversity within the British Isles. We looked at a data sheet with information about various religions and ethnicities in Britain, and used this to answer questions. Finally, we created an acrostic poem with the word DIVERSITY. 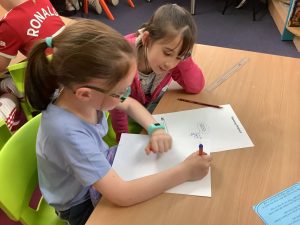 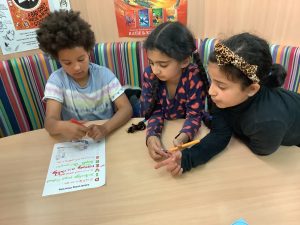 In Forest School, the children became Viking raiders! First we rowed our longship to an island and had to collect 8 bags of treasure which were scattered around the field. We took the treasure on to our ship but then we were shipwrecked! The children learned about how the Vikings would hide their treasure to keep it safe. We split into groups and took one bag of treasure each, and hid it somewhere safe. Then we had to create a sketch map of the field with instructions on where to find the loot. We recapped how to use a compass and included compass directions in our instructions, which were written in Viking runes. Finally, we swapped treasure maps and had the challenge of finding each group’s treasure by following the map and the instructions. 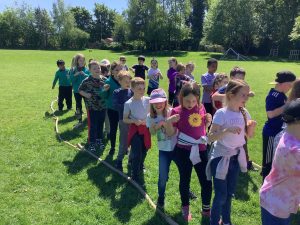 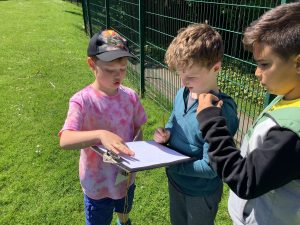 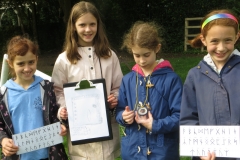 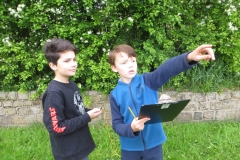 Well done to everyone for working so hard!

Have a lovely weekend,