Happy Friday and happy half term! LKS2 have had a wonderful final week, packed full of creative and fun activities…

On Tuesday, the children had a fabulous Forest School session based around our book, The Animals of Farthing Wood. In small groups they were given an animal puppet and were told that the animal’s habitat had been destroyed! They had to build a new home for their animal, and then think about the story of the animal’s journey to their new home. They role played their stories then spent the afternoon writing them up. 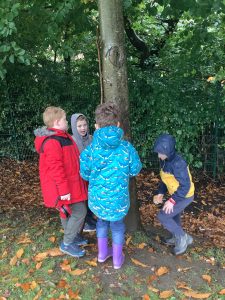 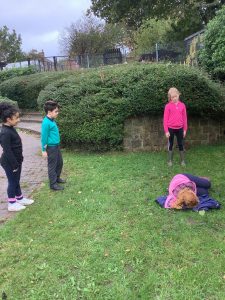 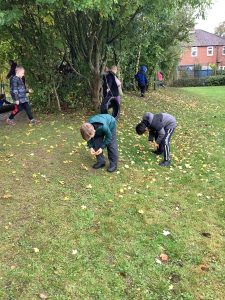 Yesterday in maths, Year 4 were invited to Frankenstein’s Party! The children were set the challenge of allocating lots of spooky characters new homes. They had to calculate the perimeter of different compound shapes and use their reasoning skills to solve the task. Miss Boyd and Miss Bennett were very impressed! 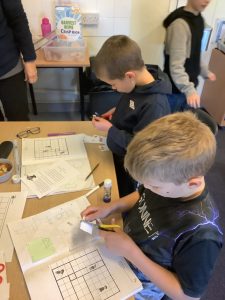 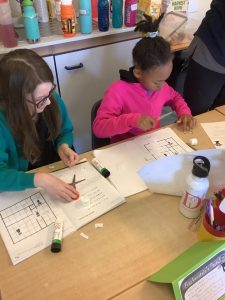 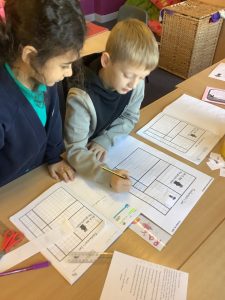 In Miss Evans’ maths group, the children have been learning how to measure in millimetres, centimetres and metres. After getting used to using a ruler, they moved on to using a metre stick to measure bigger objects. They had to measure things around the classroom and sort them into two groups – longer than 1m and shorter than 1m. They even measured their own heights! 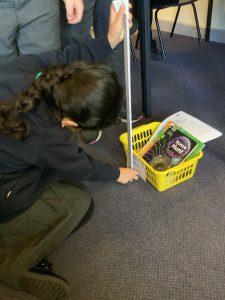 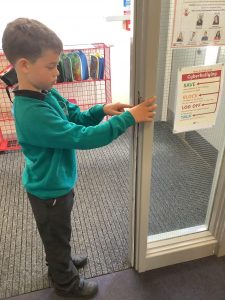 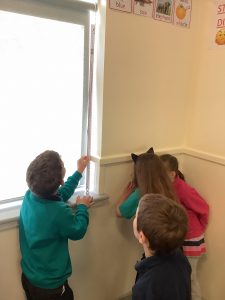 Yesterday was National Apple Day! The children in LKS2 celebrated with more Forest School. They created a character out of an apple, using natural resources such as sticks and feathers to add arms, legs, eyes etc. After creating their character, in small groups they acted out a comic story with their apple as the main character. Then they wrote up their story inside. It was wonderful to see some real creative writing, with lots of humour as well! 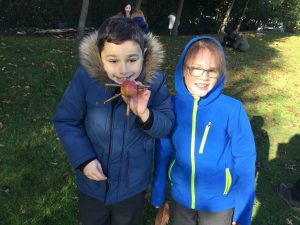 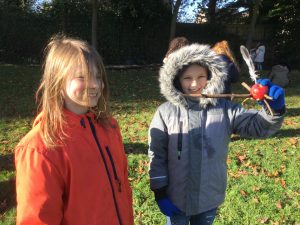 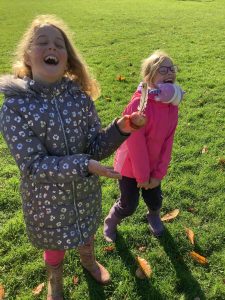 We’ve finished the week, and the half term, with one last Forest School session! This morning we practiced using a range of tools outside in the Forest School area. We started by recapping some key safety rules, and discussing the importance of resilience in Forest School. Then the children had a choice of several different stations with different tools available. There were knives and potato peelers for whittling, some used bow saws, and some were using flint to start a fire. The children were careful and thoughtful throughout, and showed excellent resilience when things were tough! 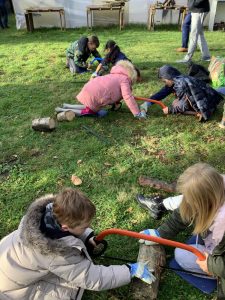 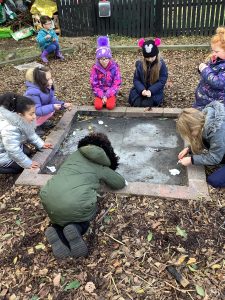 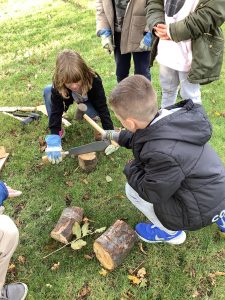 Thank you to everyone for working so hard this half term. We hope you all enjoy a well deserved break!