This week, it was the year 4s turn to visit Murton Park. They spent the day living and working as real Vikings! They spent time in a Viking village, exploring buildings such as a longhouse, and taking part in every day Viking activities such as candle making and collecting sticks. The most exciting part was when the children learned how to guard the village using a spear and a shield. This came in handy later in the day when the village was attacked by Anglo Saxons, and we had to scare them away! The children were enthusiastic, polite and really did Cookridge proud. 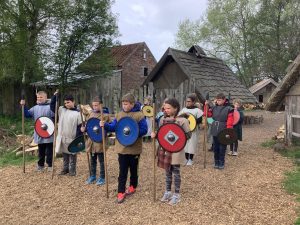 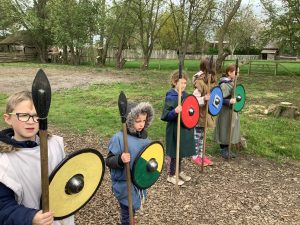 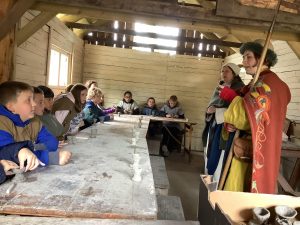 Whilst the Y4s were on the trip, the Y3s started the new Science topic, Electricity. They started by thinking about different electrical appliances. They worked in groups to separate lots of items in to a Venn diagram. They separated them into battery-powered appliances and mains-powered appliances. 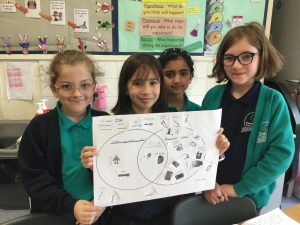 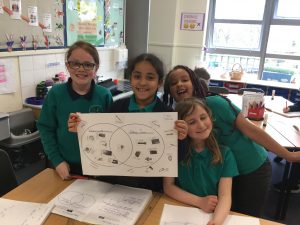 The children enjoyed a few debates this week in English and in P4C. In English today, we discussed part of our new text following our topic of the Vikings. Then, we debated whether we strongly agreed, agreed, strongly disagreed or disagreed a statement about the text, using evidence from the text to support our answer along side our prior knowledge of the Vikings. 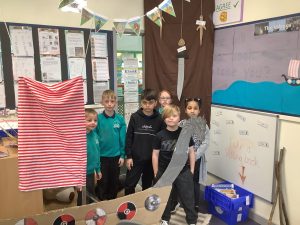 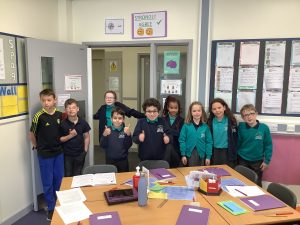 In P4C today, we discussed the question ‘are all humans the same, similar or different. We came up with lots of ideas why we can be the same and also different. 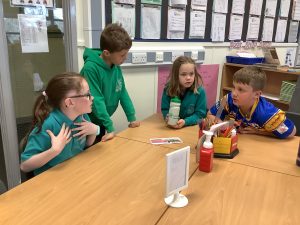 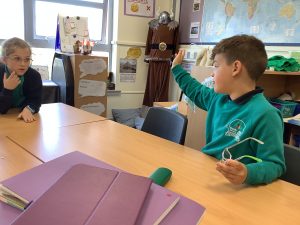 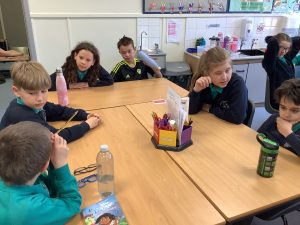