Today, LKS2 had a fabulous final Times Table Rock Stars assembly for this half term. Since January, children have been working really hard to improve their speed and accuracy on TTRS, and the improvement we have seen has been amazing! Today, we celebrated those children who had made the most progress and reached unbelievable speeds (some faster than the teachers!). We even had a competition between the top players in Year 3 and Year 4, and lots of team points were won across the board. Well done for such a good effort LKS2, let’s keep it up! 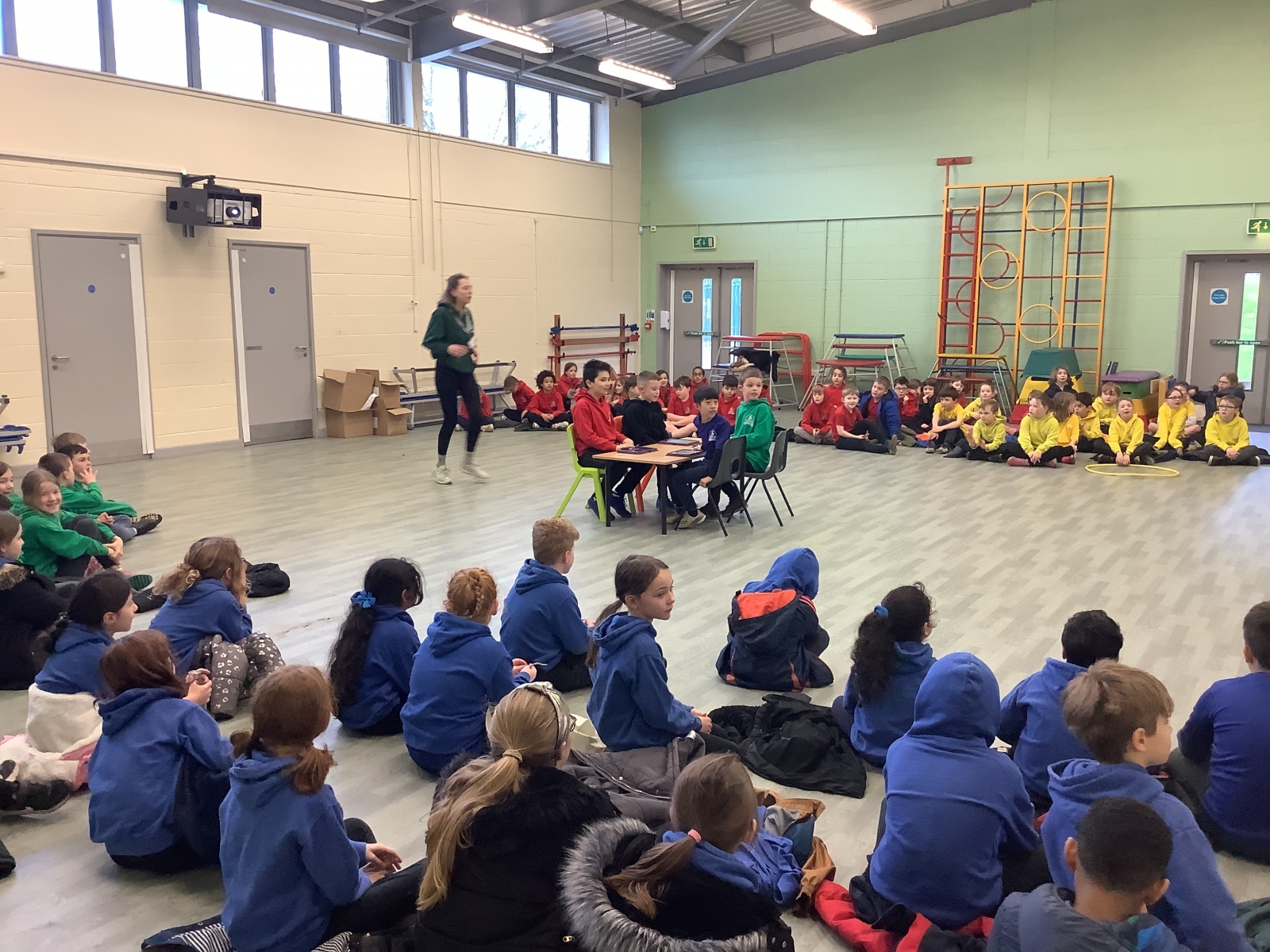 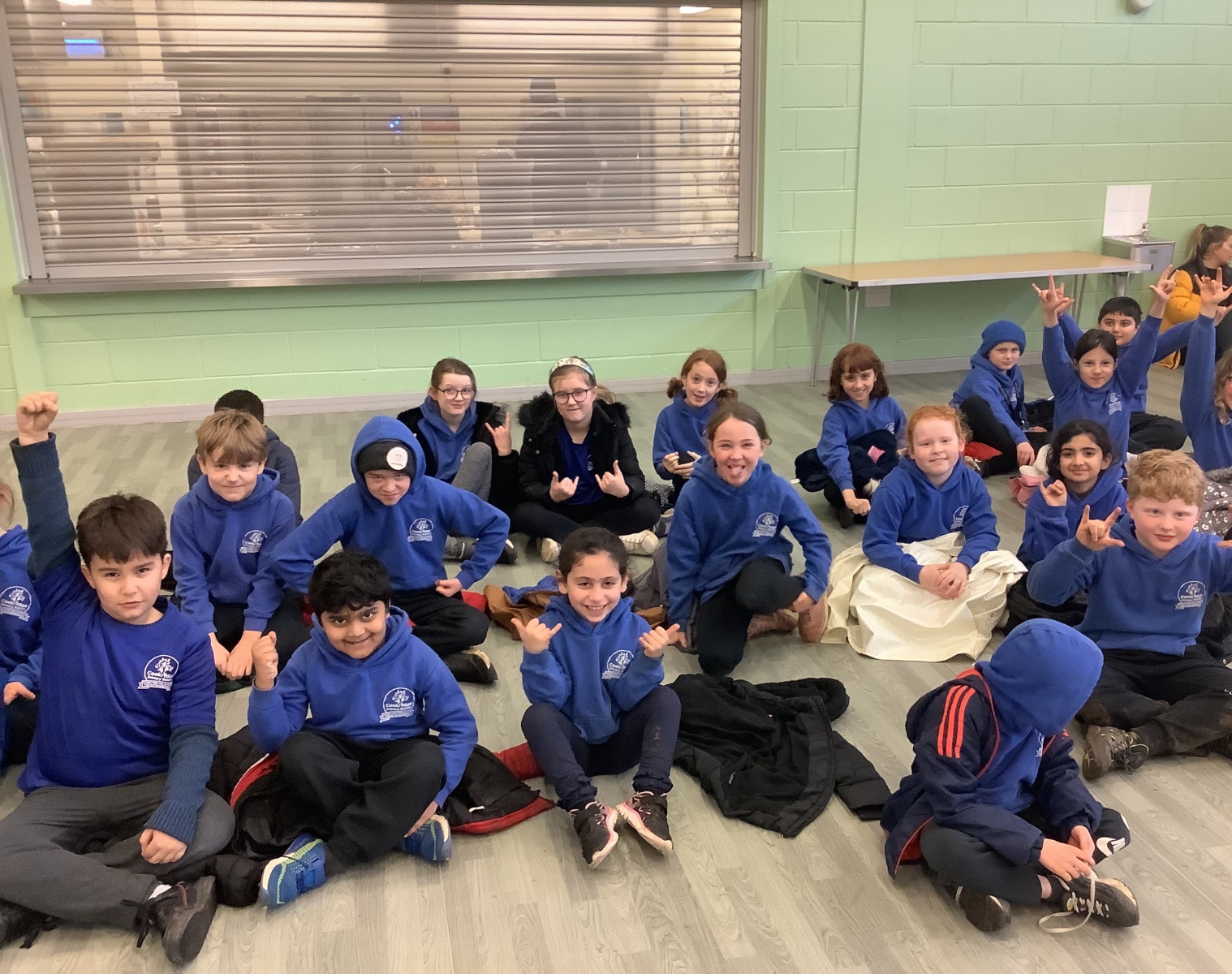 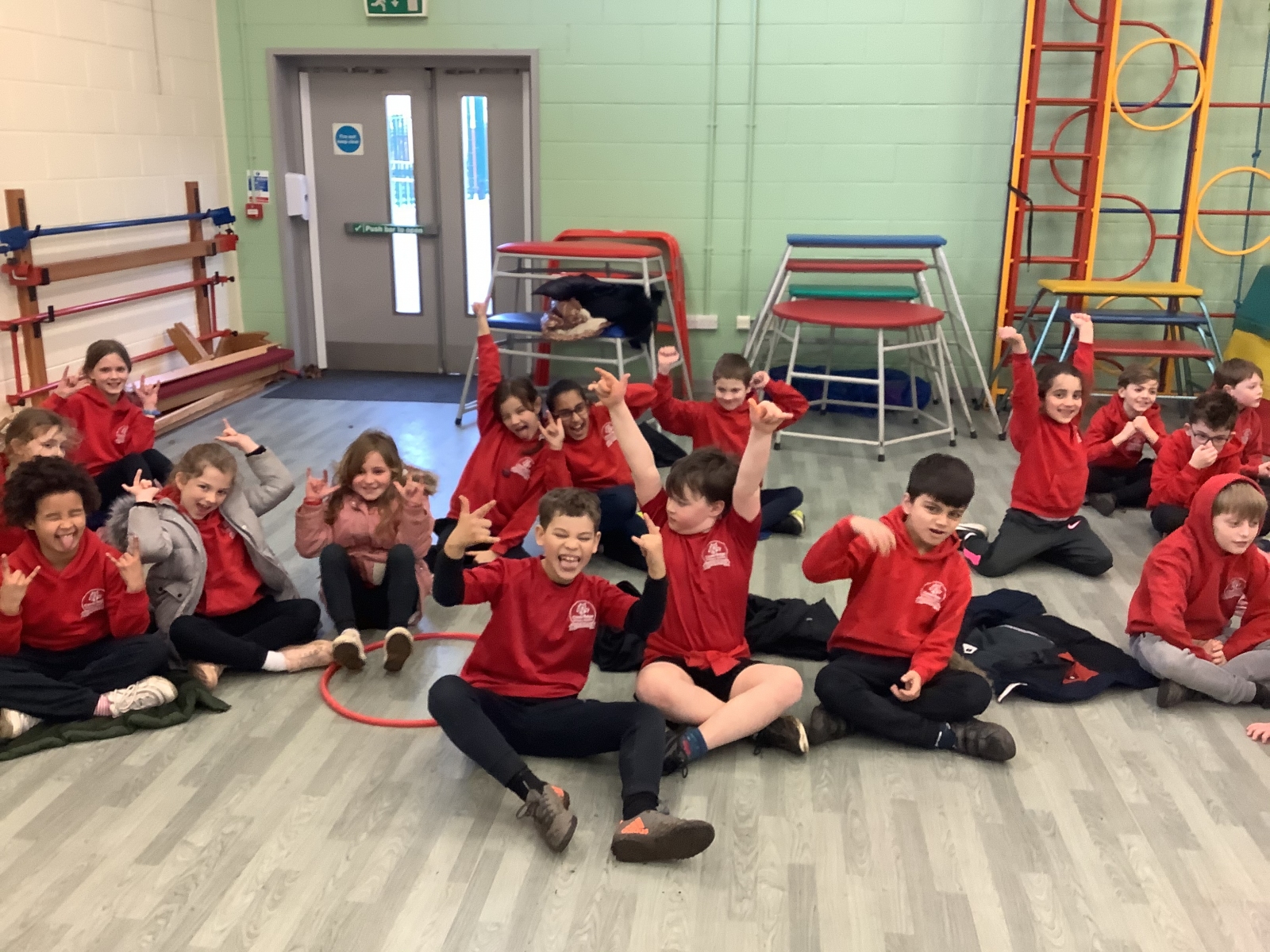 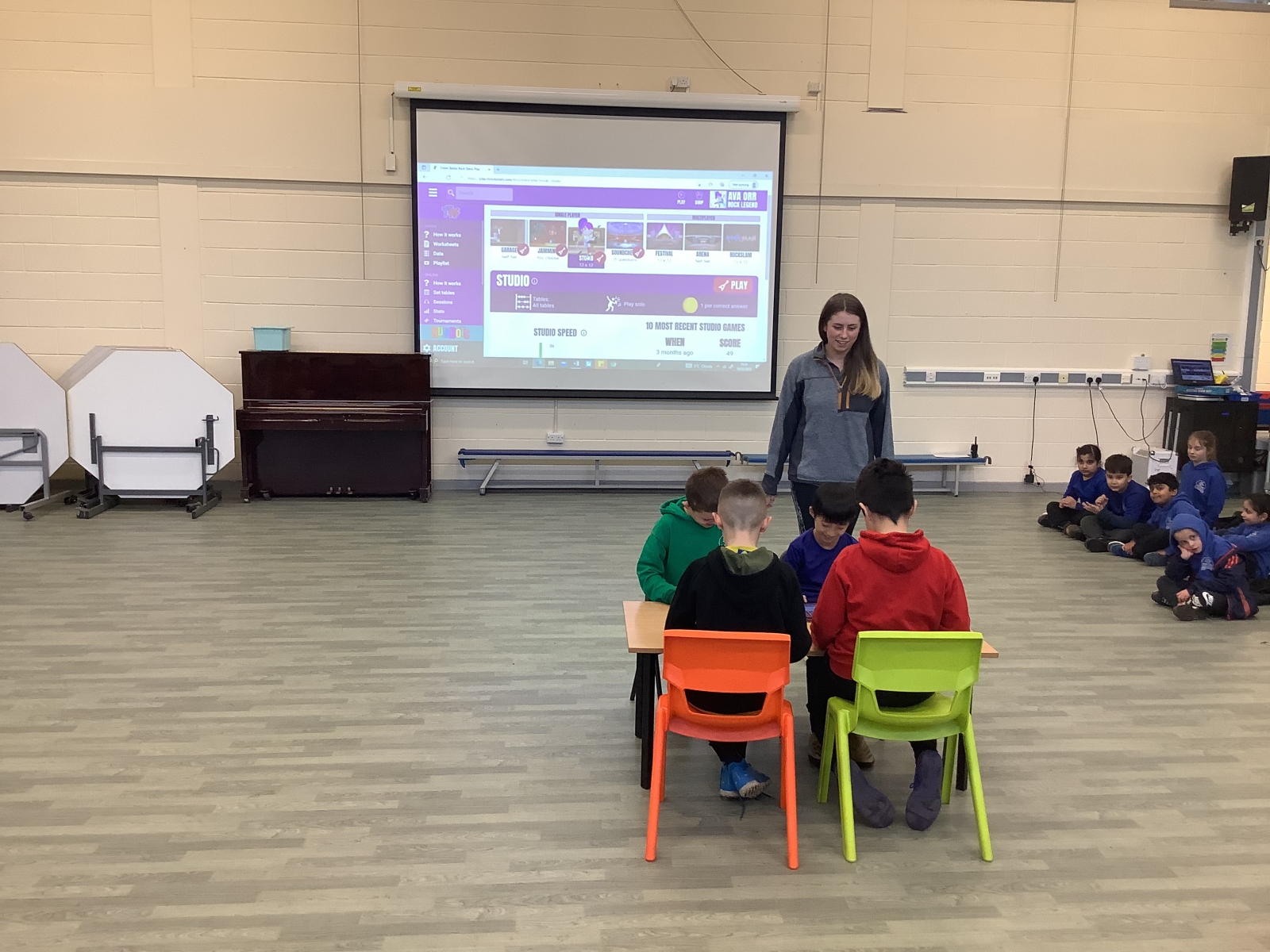 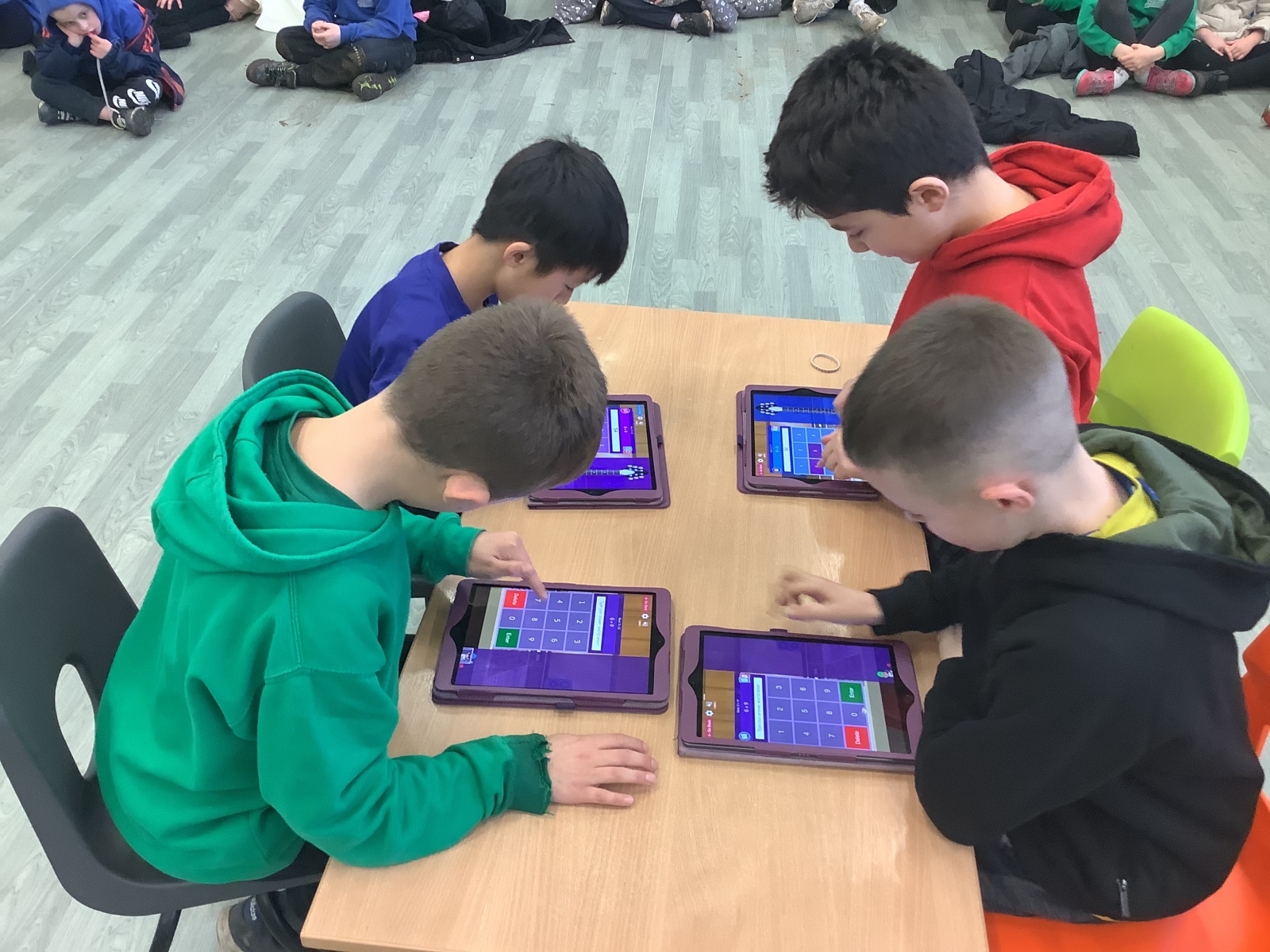 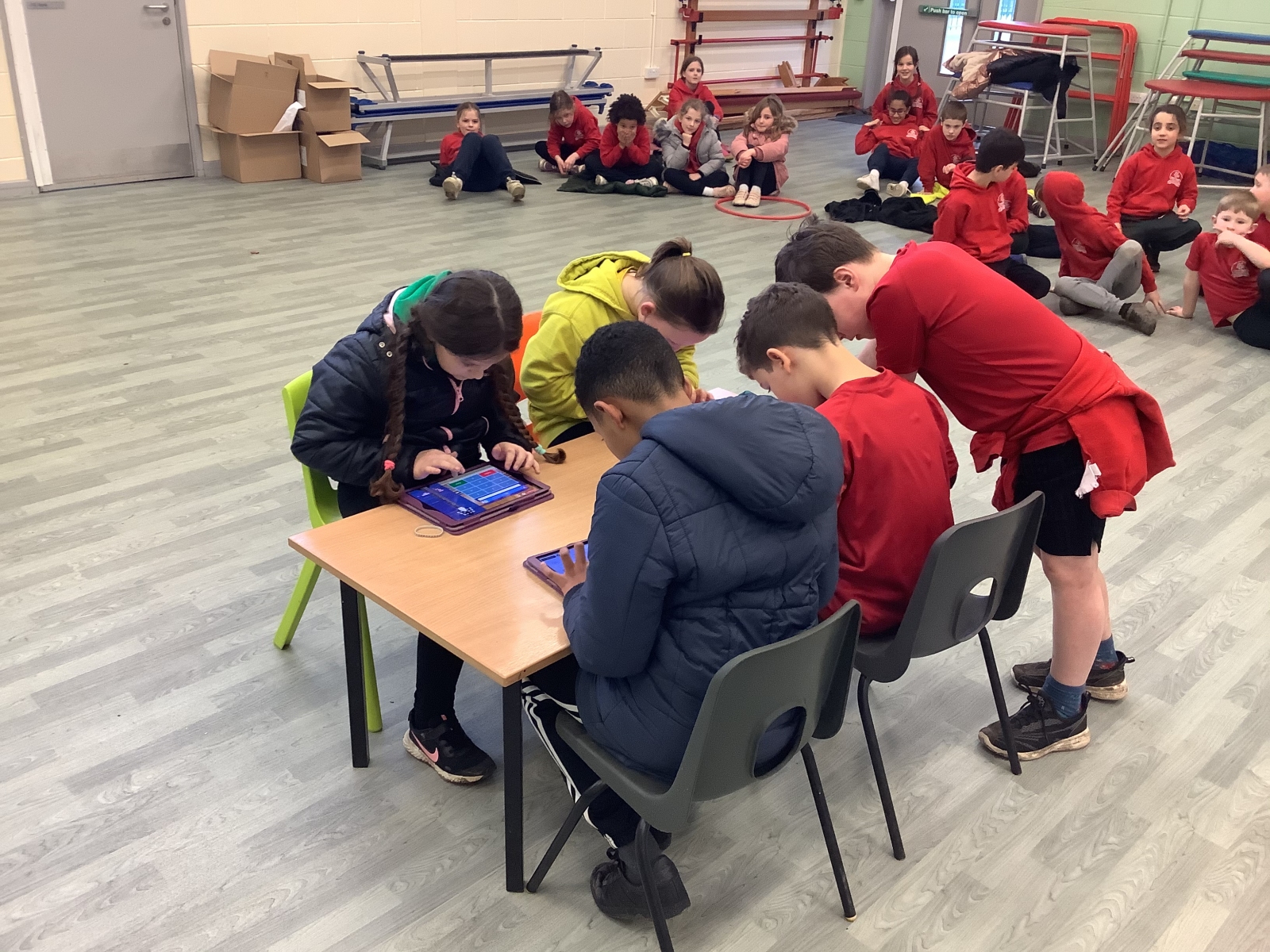 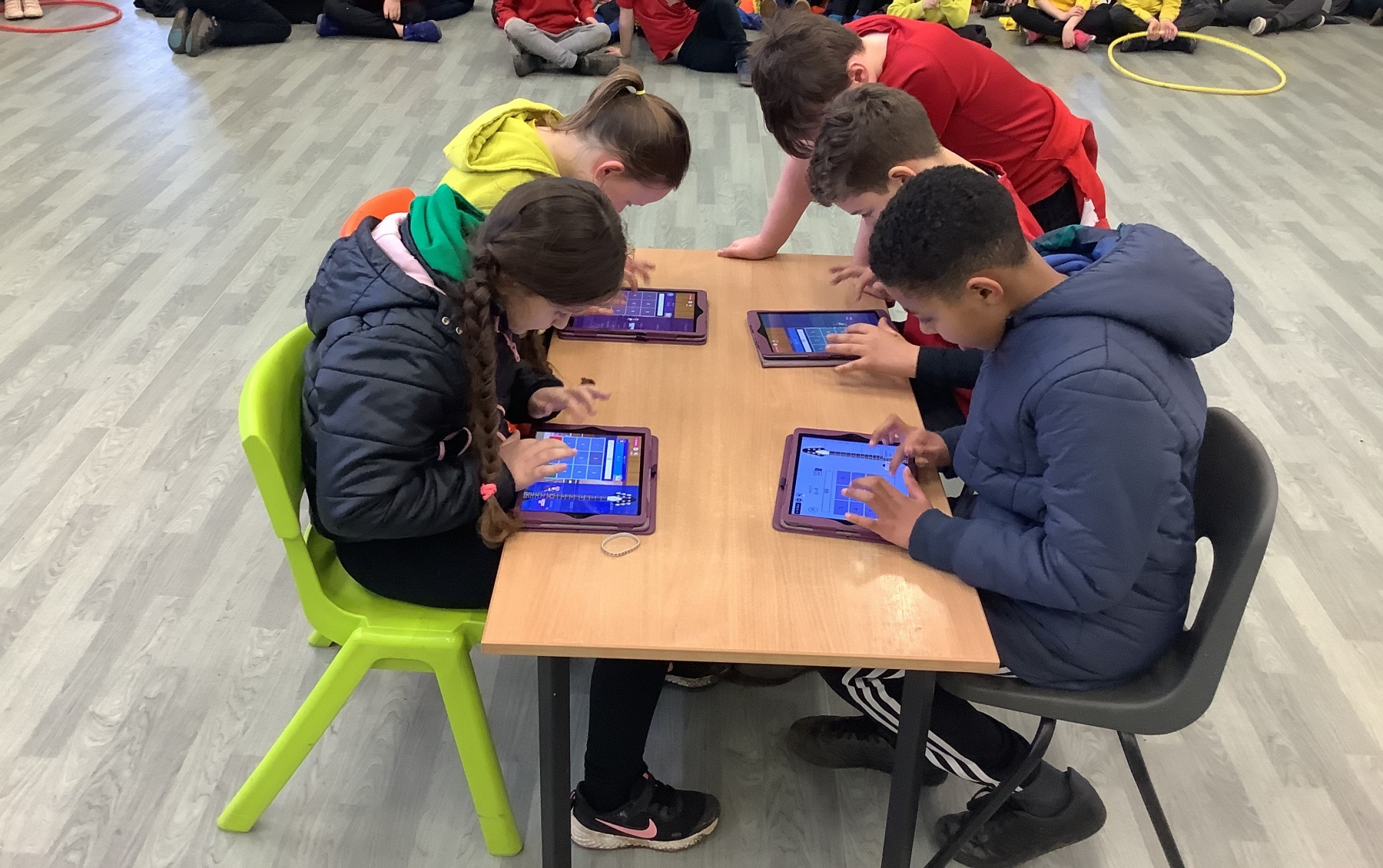