It has been another fantastic week in UKS2!

In Year 5 were given a free book from Marcus Rashford. Marcus Rashford is a professional football player for Manchester United. He has followed his free school meals campaign by gifting books to children in Year 5 to help them enjoy and develop in reading. Thank you Marcus Rashford!! 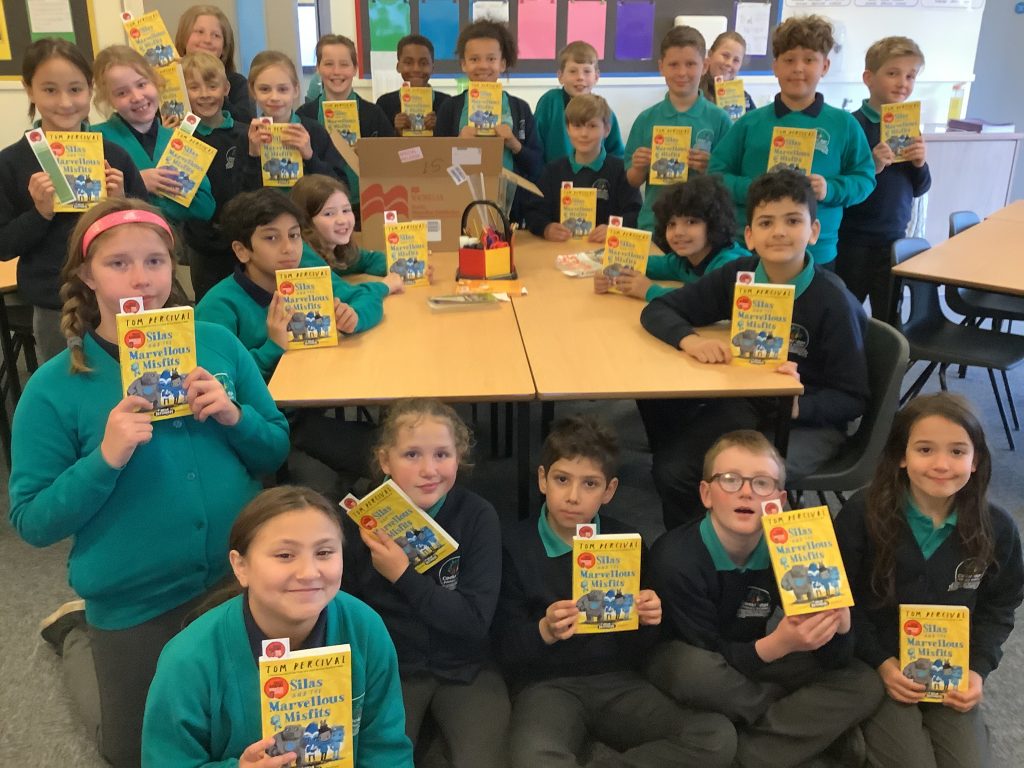 Also this week, pupils in UKS2 had the opportunity to further developed their knowledge into one of the most recognised buildings in the world – The Parthenon. Built in the 5 century B.C, it was a symbol of the power, wealth and elevated culture of Athens. It was the largest and most lavish temple the Greek mainland had ever seen. Pupils had the opportunity to get creative and design and make their very own version of The Parthenon. 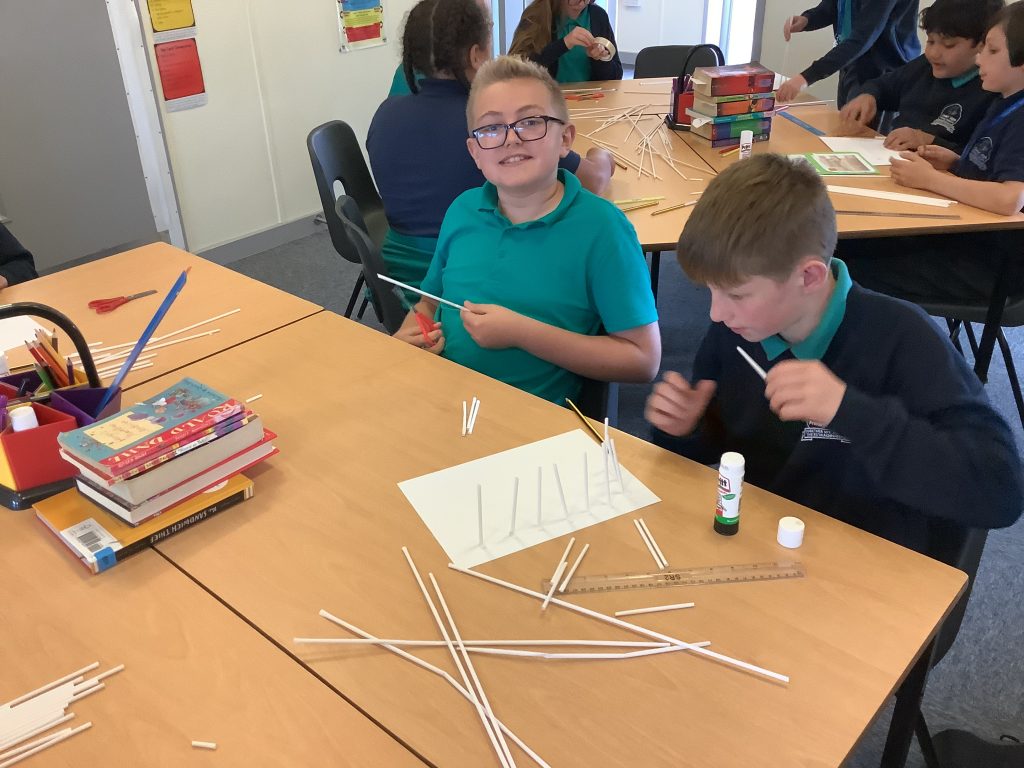 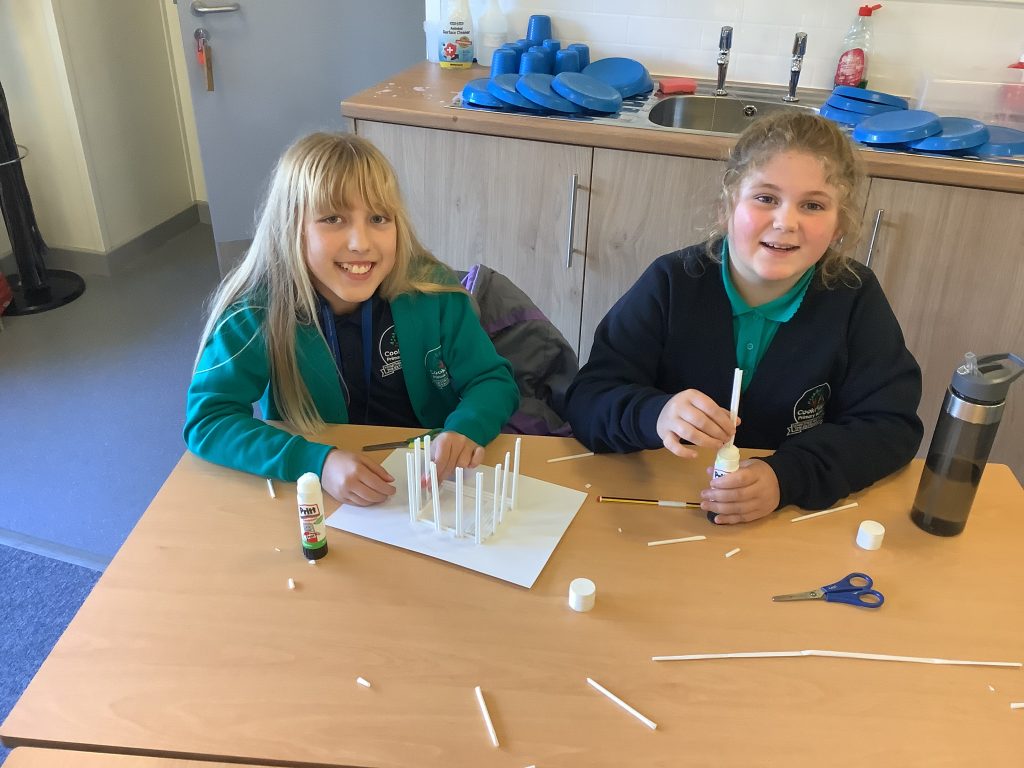 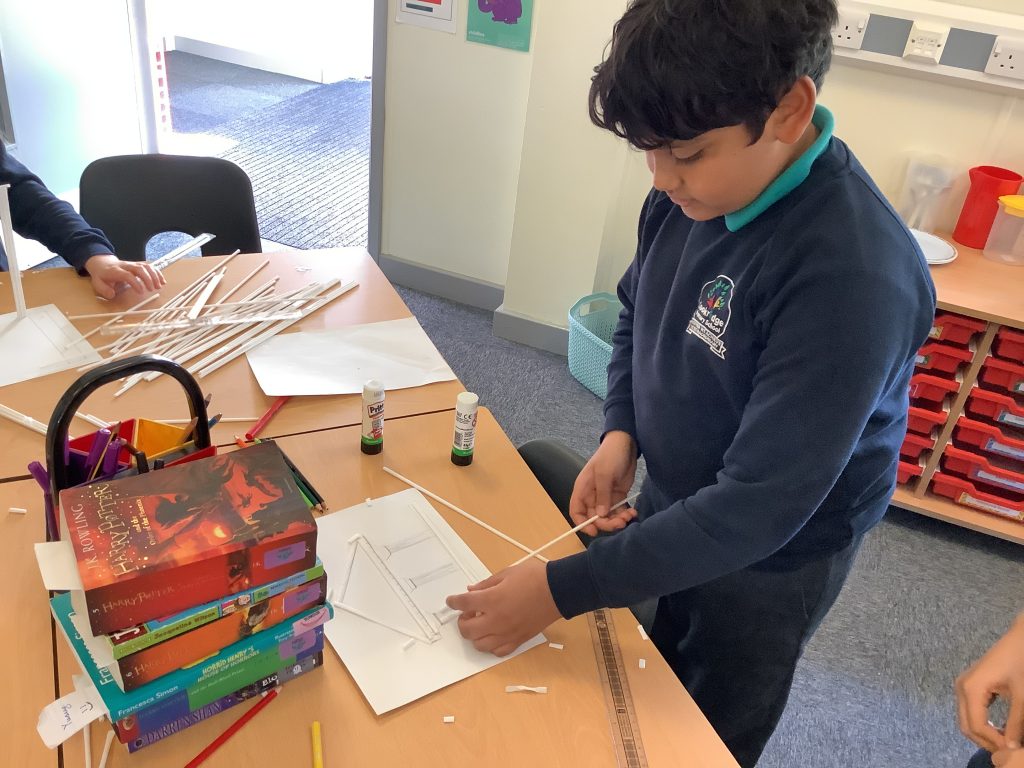 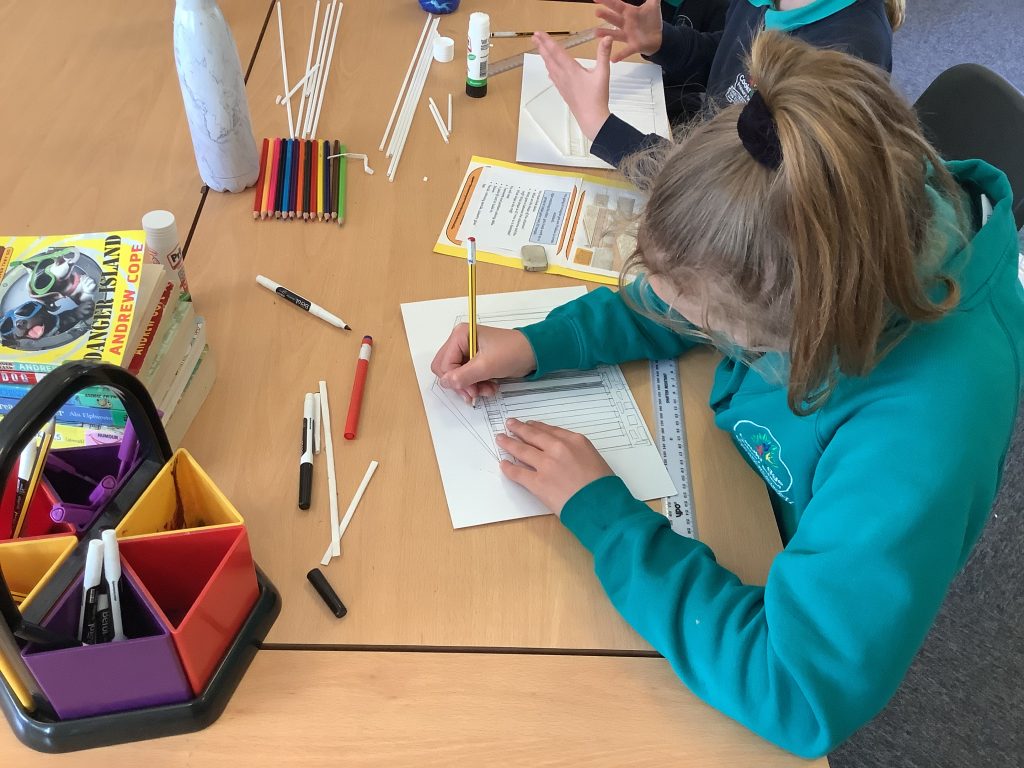 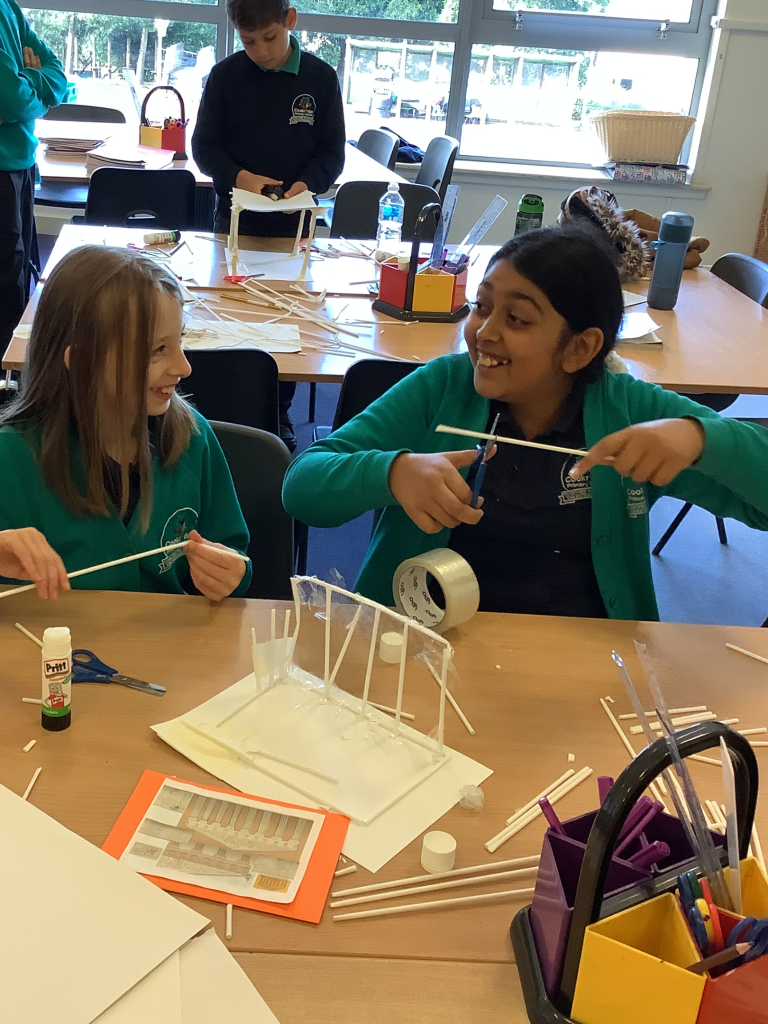 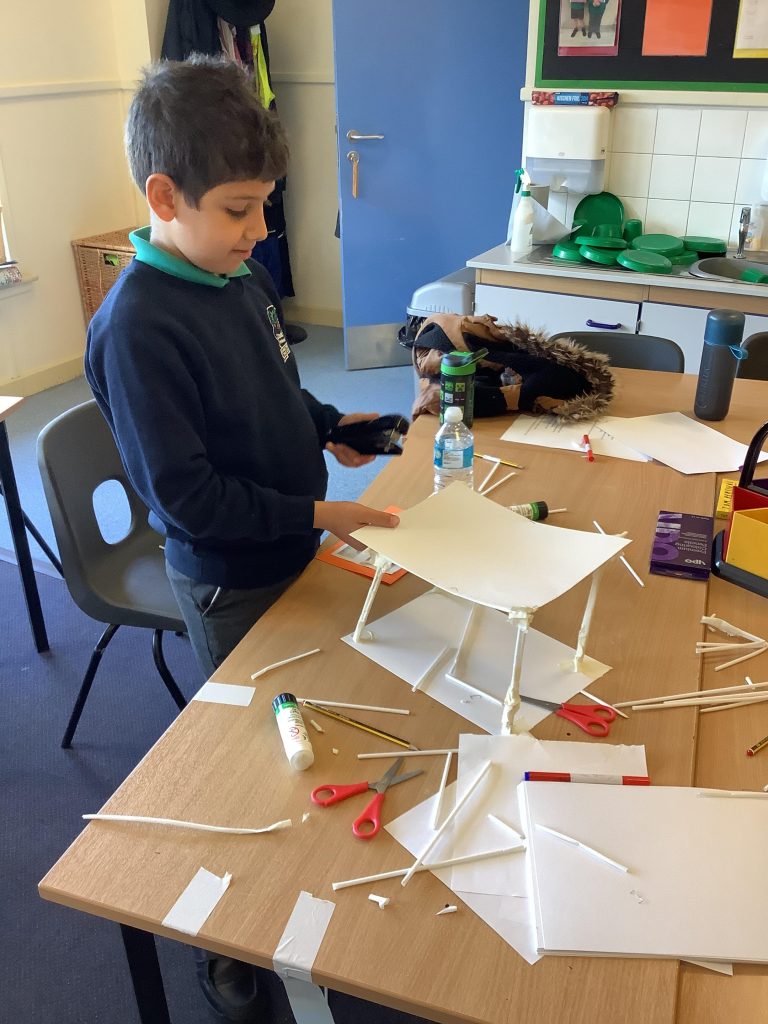 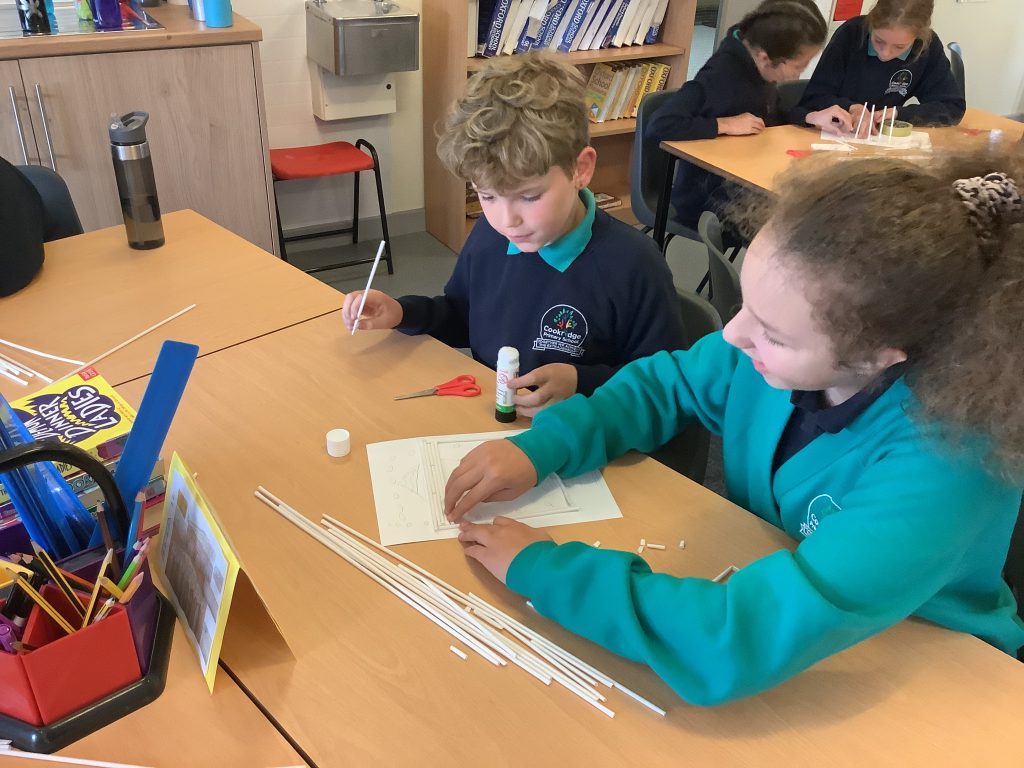 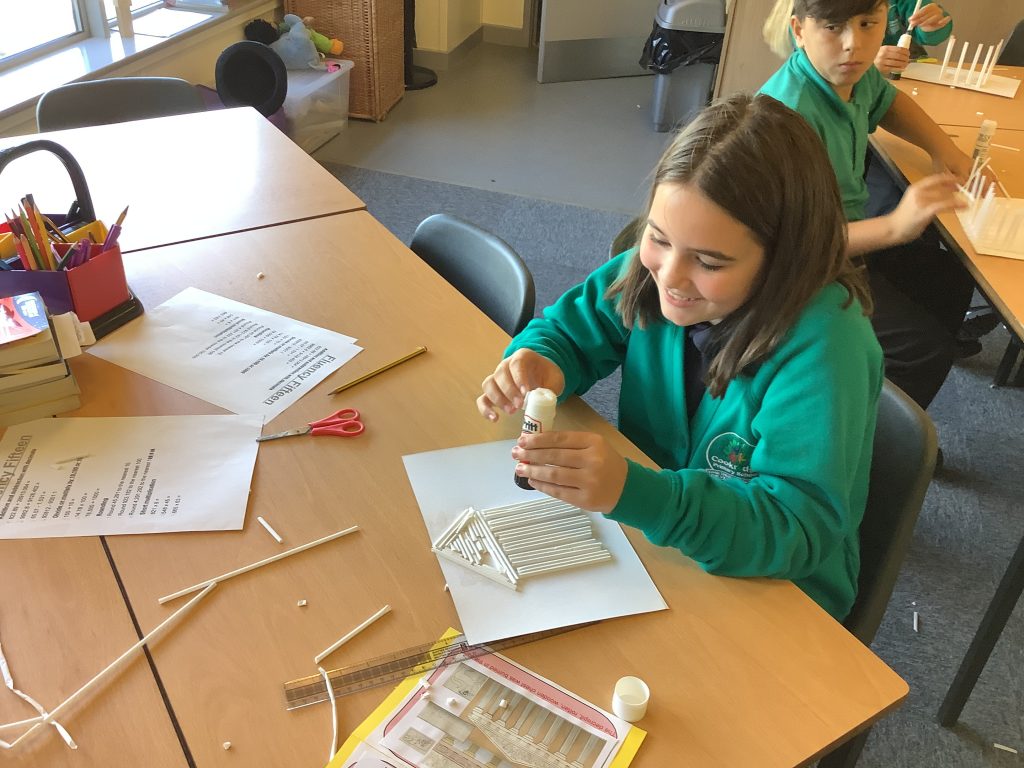 Yesterday, every child in Year 6 became Mental Health Champions. We had a brilliant day consisting of different workshops lead by The One Goal team. Over the day the children explored the 5 skills and 5 qualities of a Mental Health Champion. Each skill and quality had a game or creative activity for the children to enjoy in order to further investigate them. So the children got active with games, creative with making Calm Jars, kind with sharing an encouragement with a partner and thoughtful by acting out different scenarios.

Congratulations to every Year 6 for becoming a Mental Health Champion! 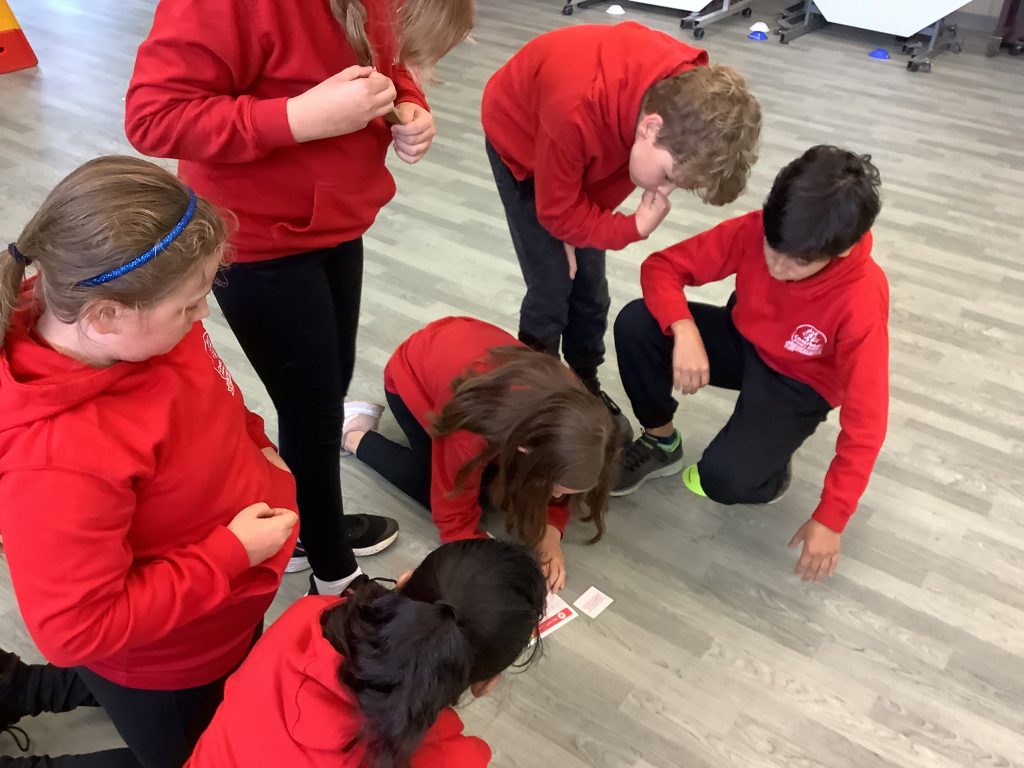 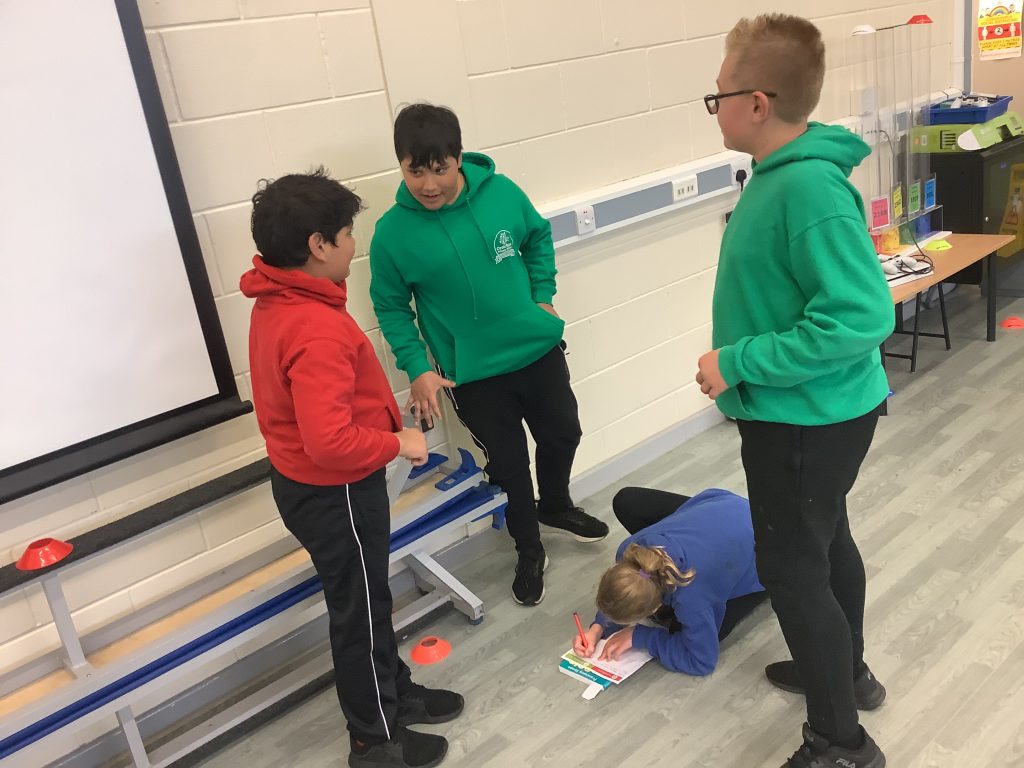 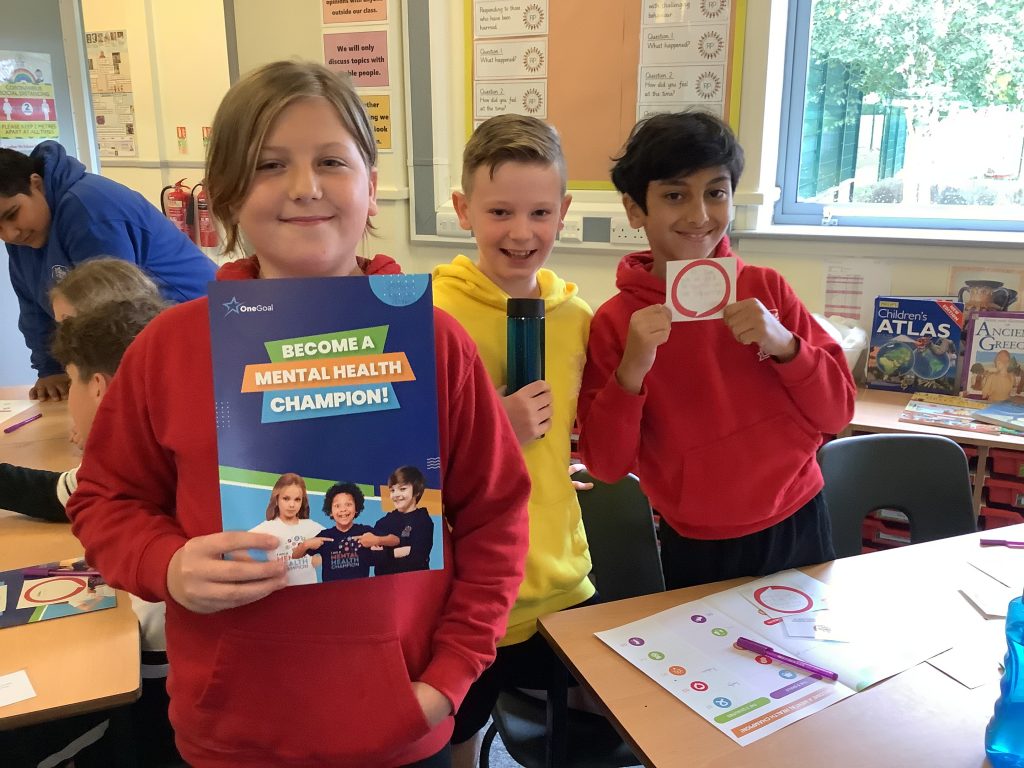 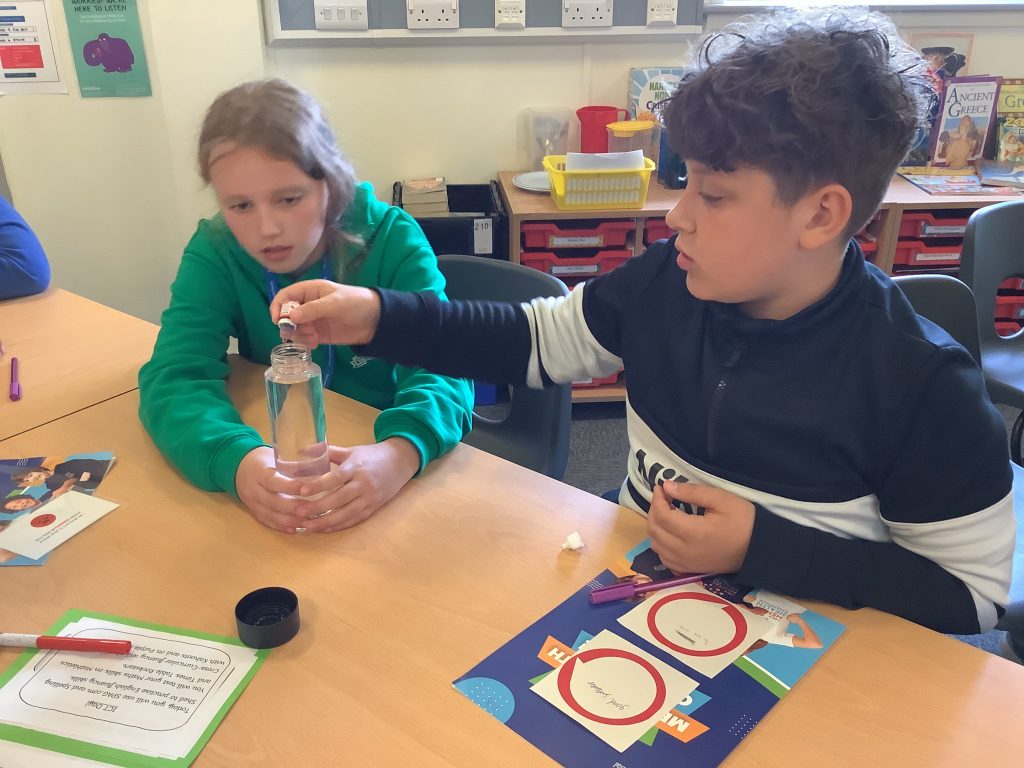 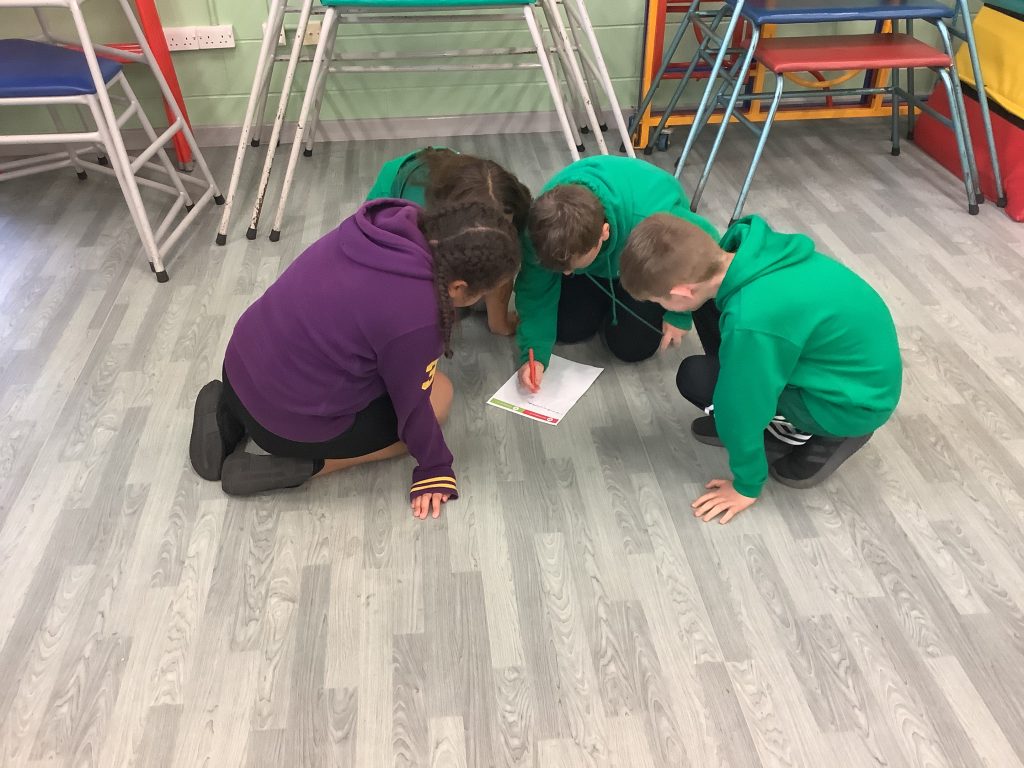 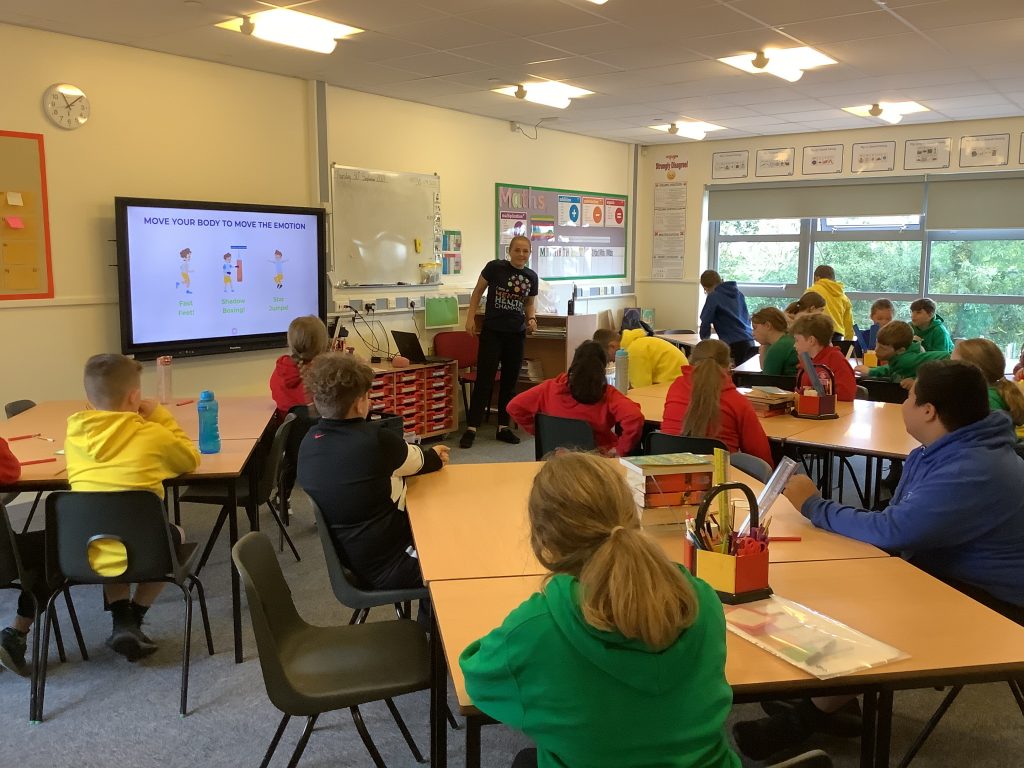 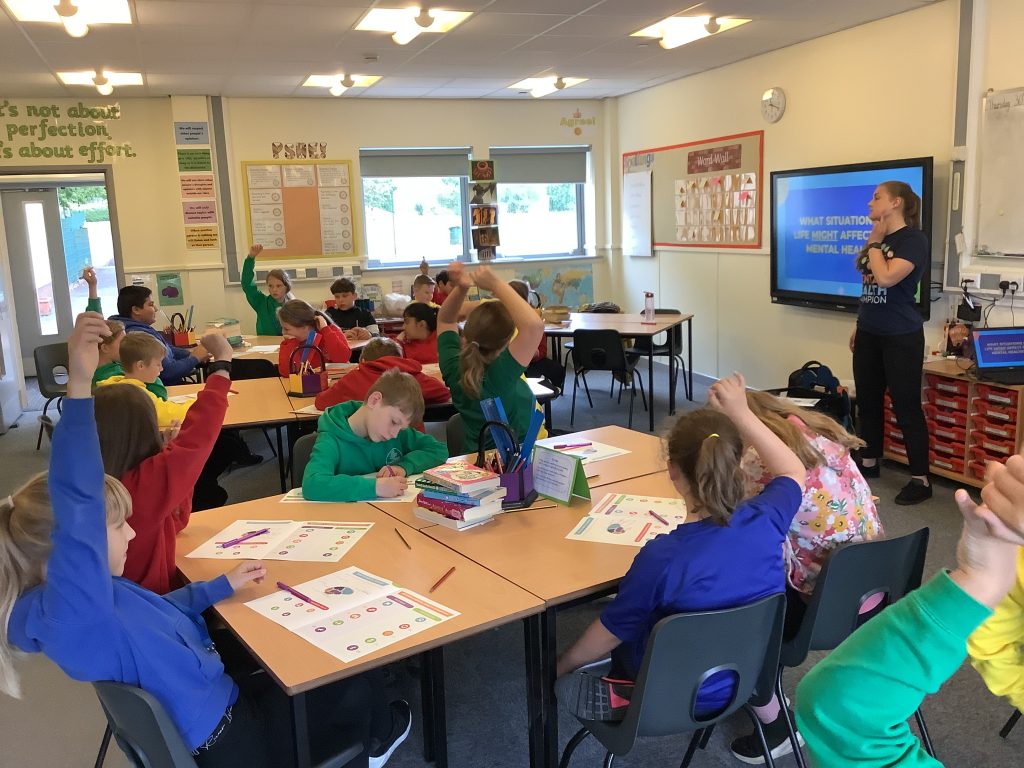 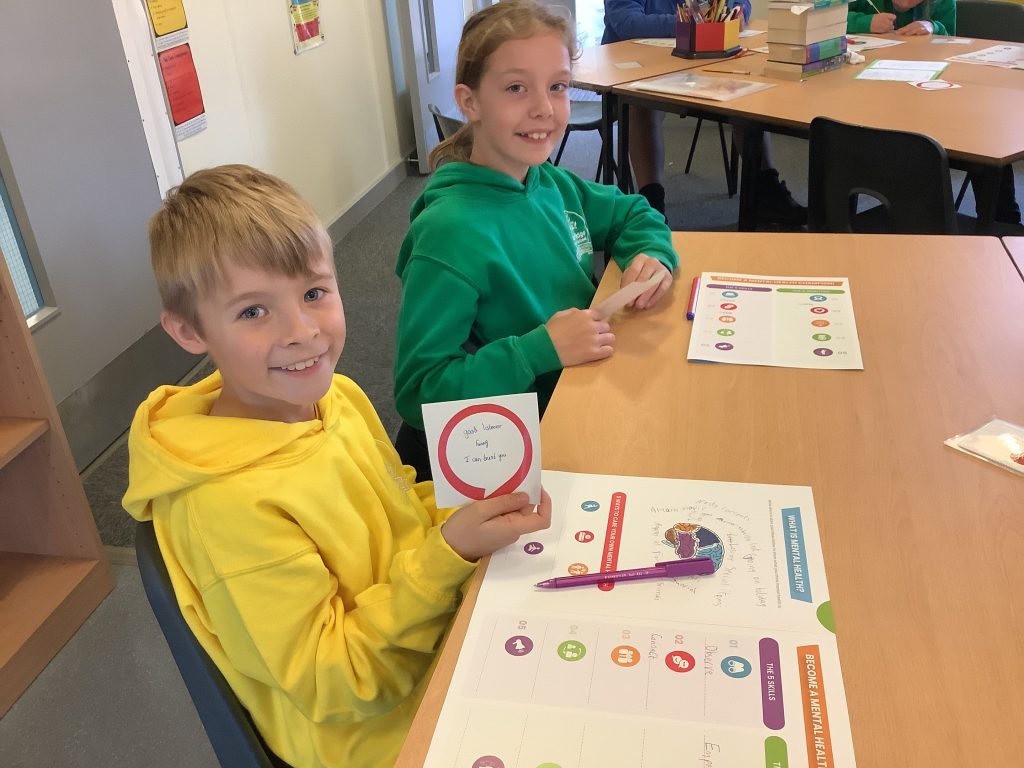 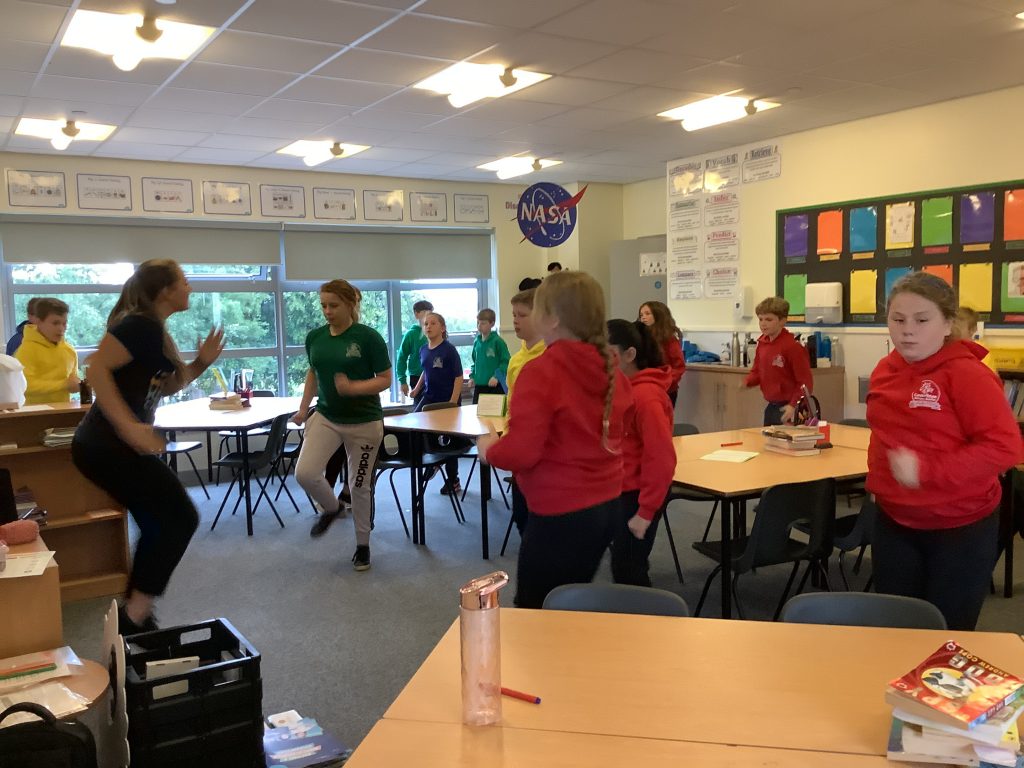 As I write this post the Year 5 students that have attended Lineham Farm have arrived back into school – a post will be up at the beginning of next week to show you all the fun that they have had!

Finally, our Learnatics for the week are: Isobel (Class 10), Jay (Class 9) and Mohammed (Class 9). Ooh ah! You’re a star! Keep up the amazing work.