It has been a wonderful week in UKS2 this week.

On Tuesday, Year 5 were given the opportunity to roleplay the D-Day landings. After splitting into the Allied and Axis forces, the children re-enacted the brutal landings in an effort to generate emotive statements for their narrative. They had to consider the feelings of both sides, the tactics and the environment, and how this would have impacted the soldiers.  The children will be using this to inform their next write, which they start at the end of the week. 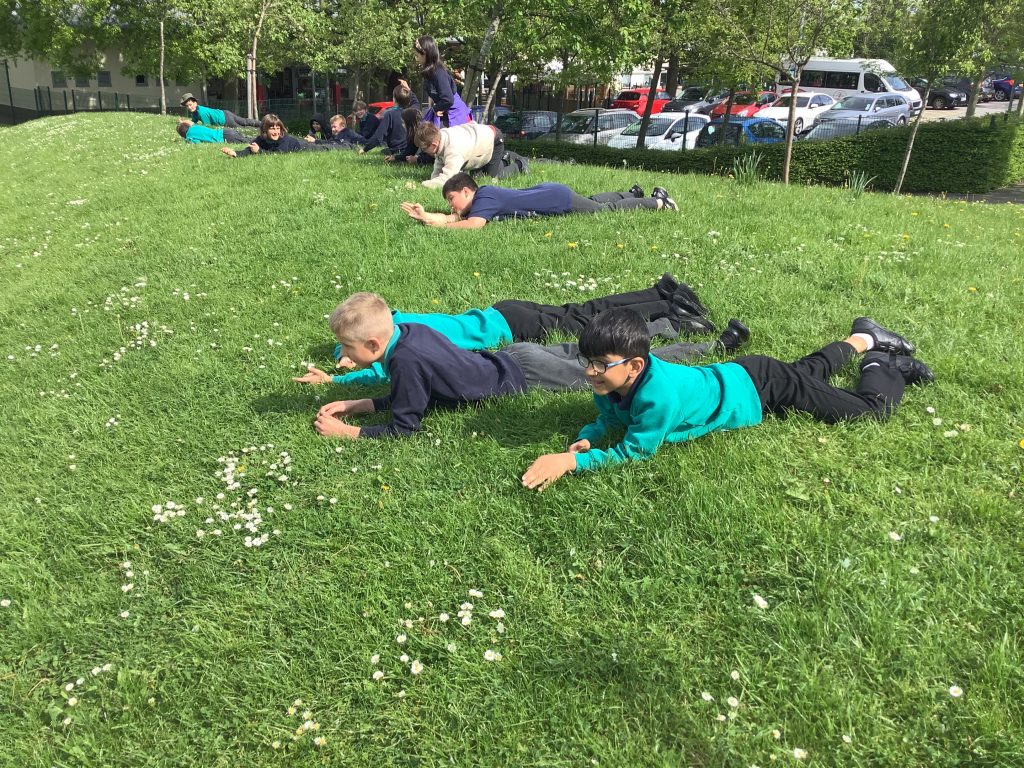 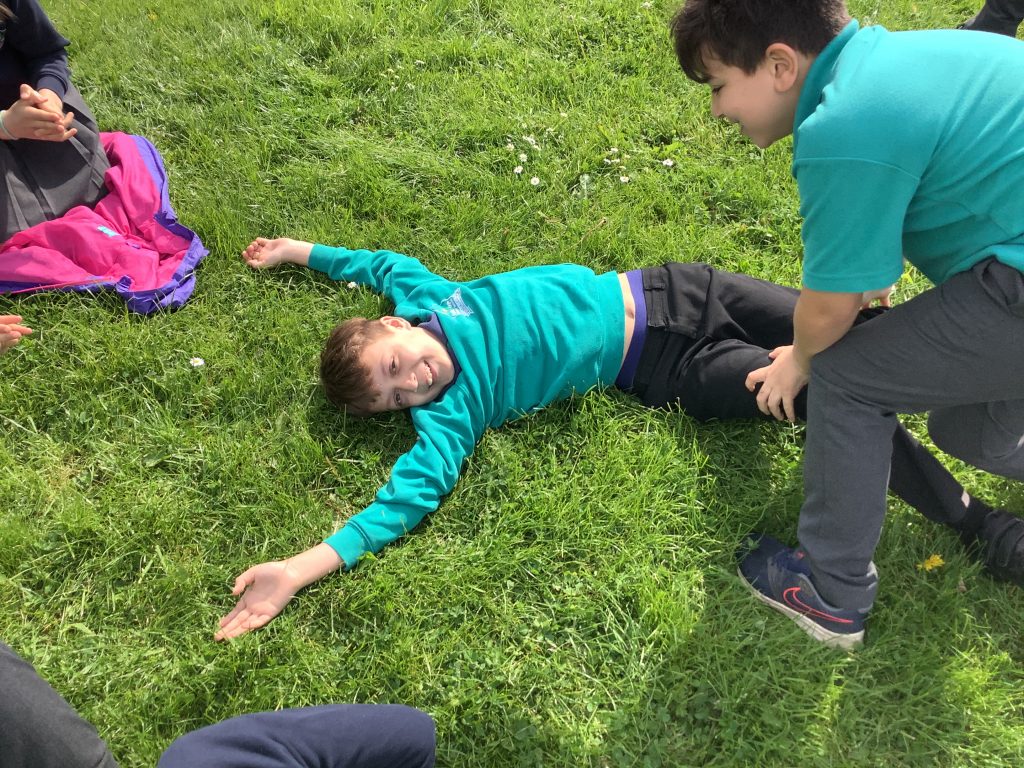 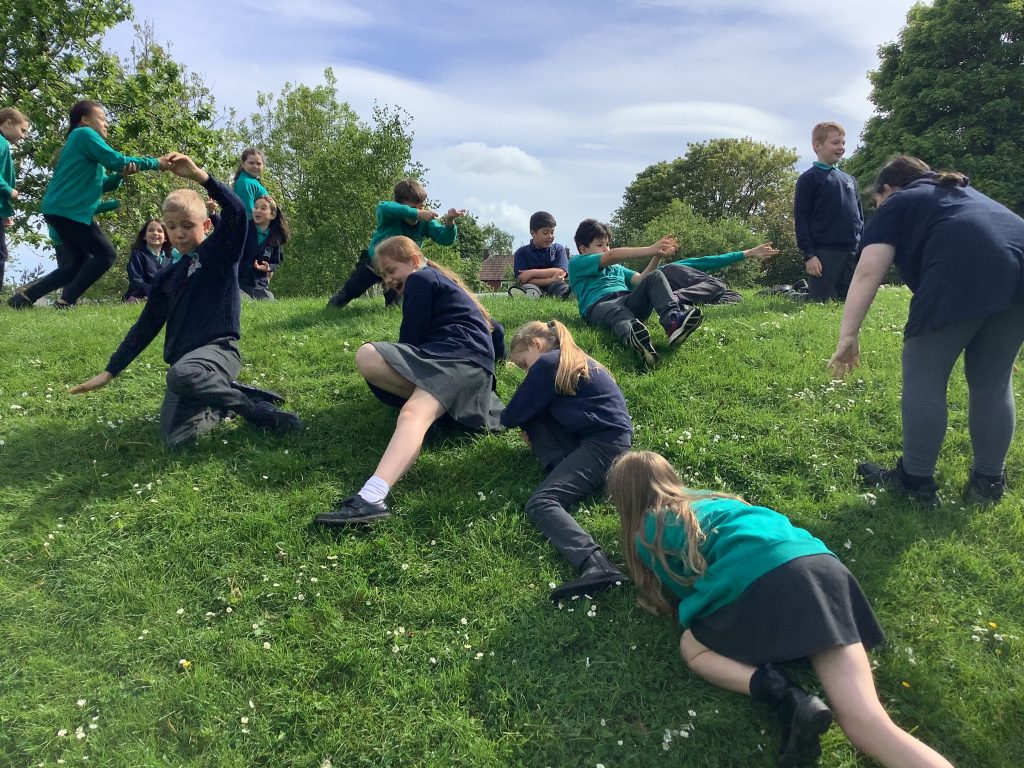 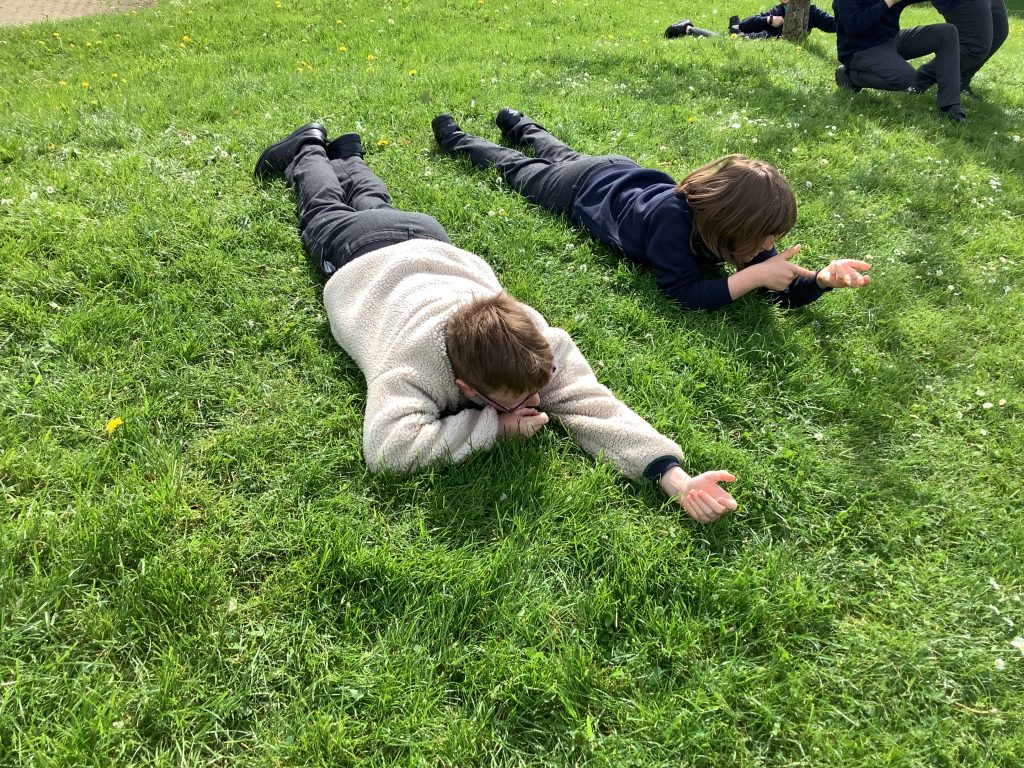 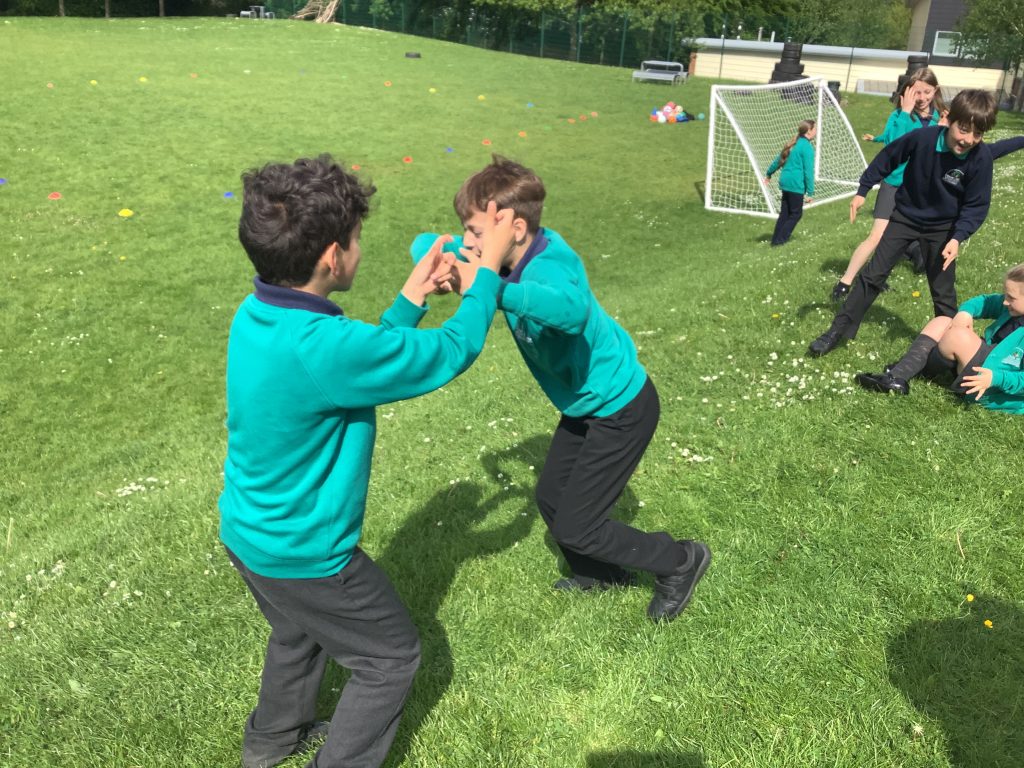 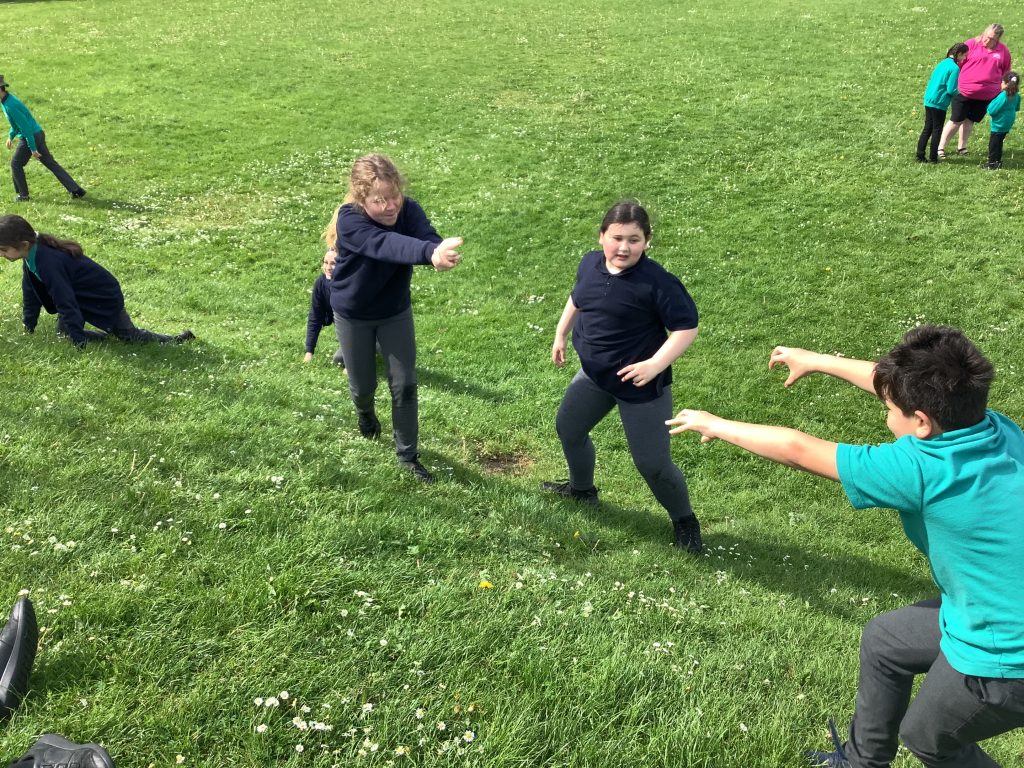 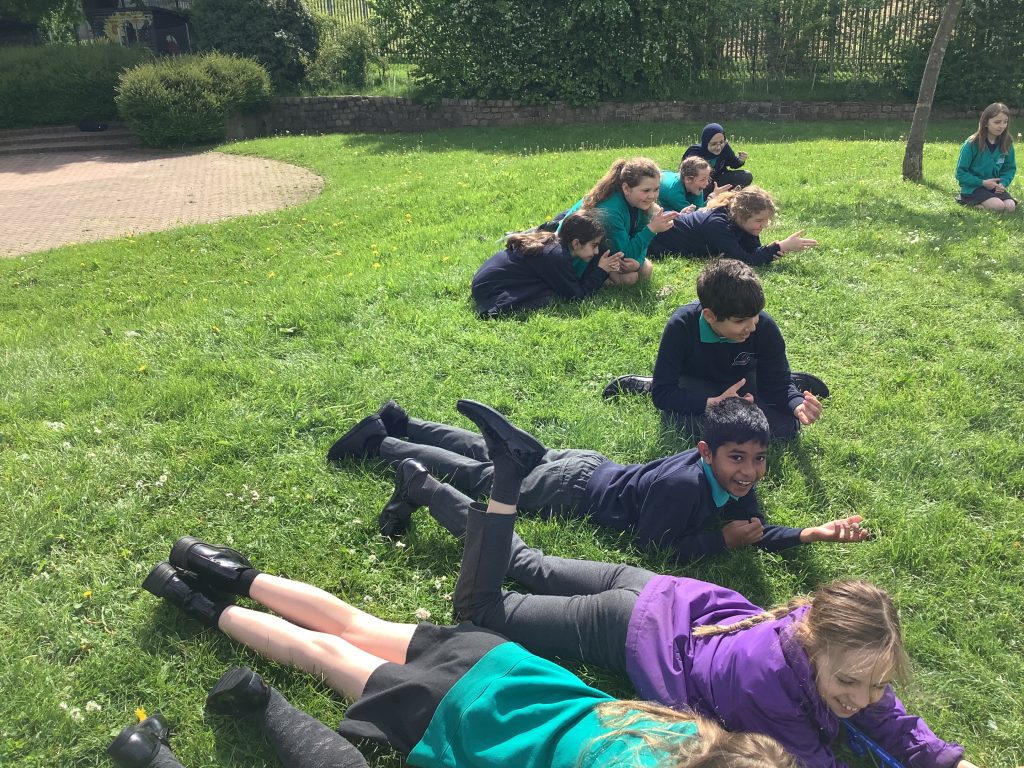 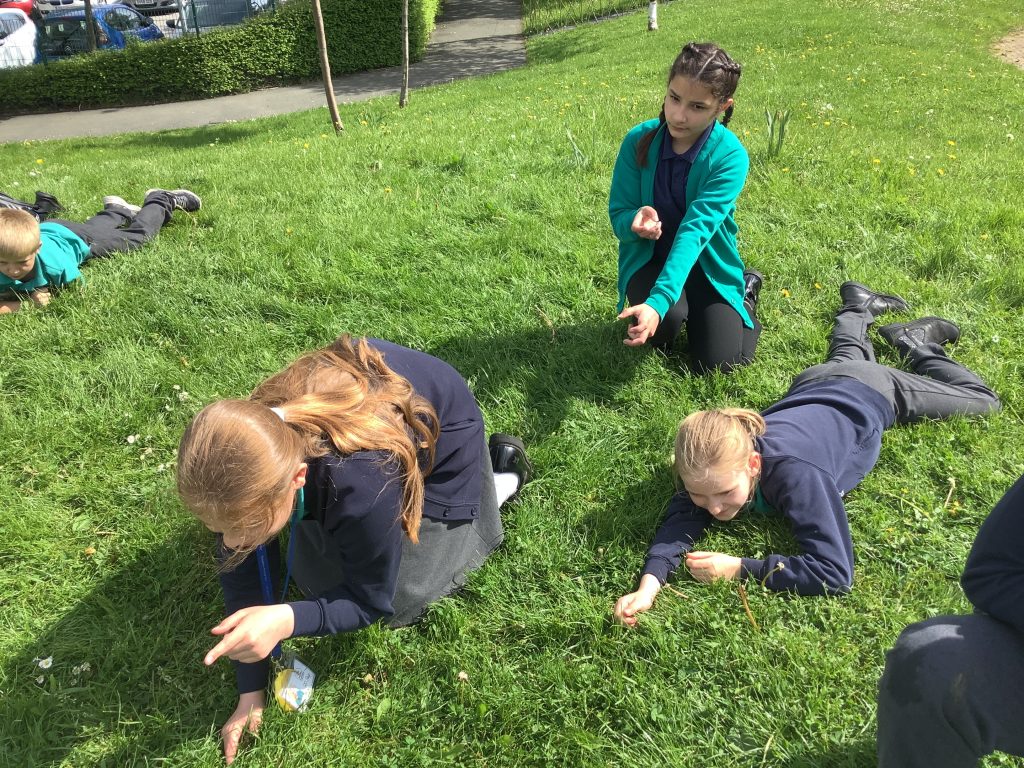 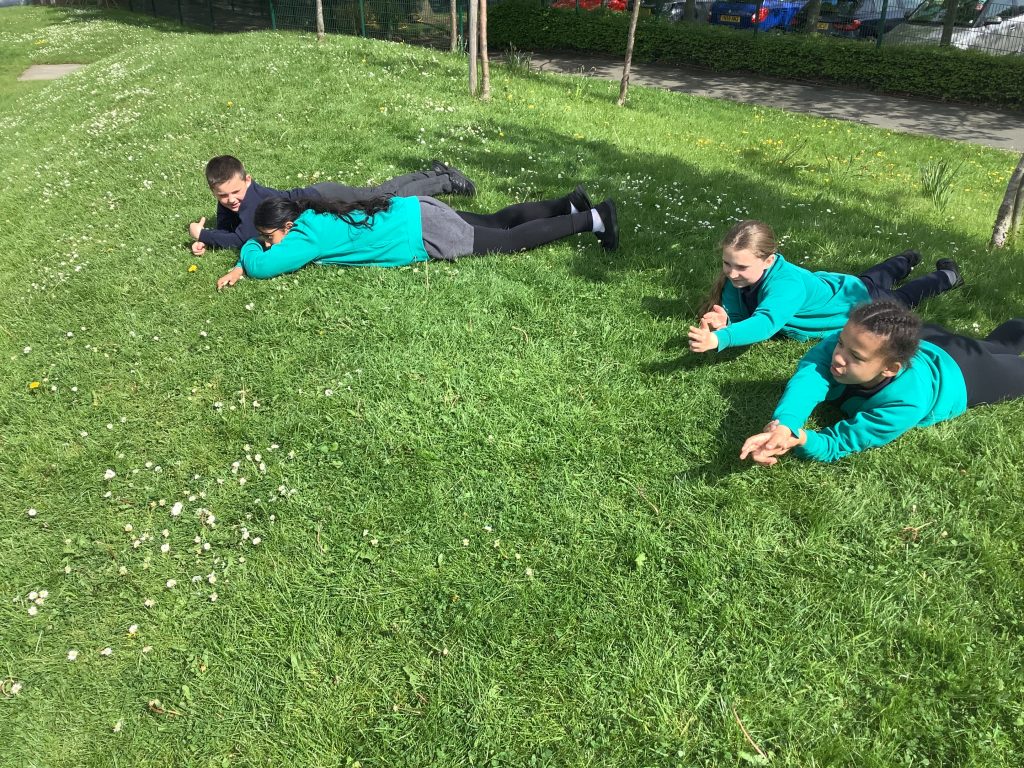 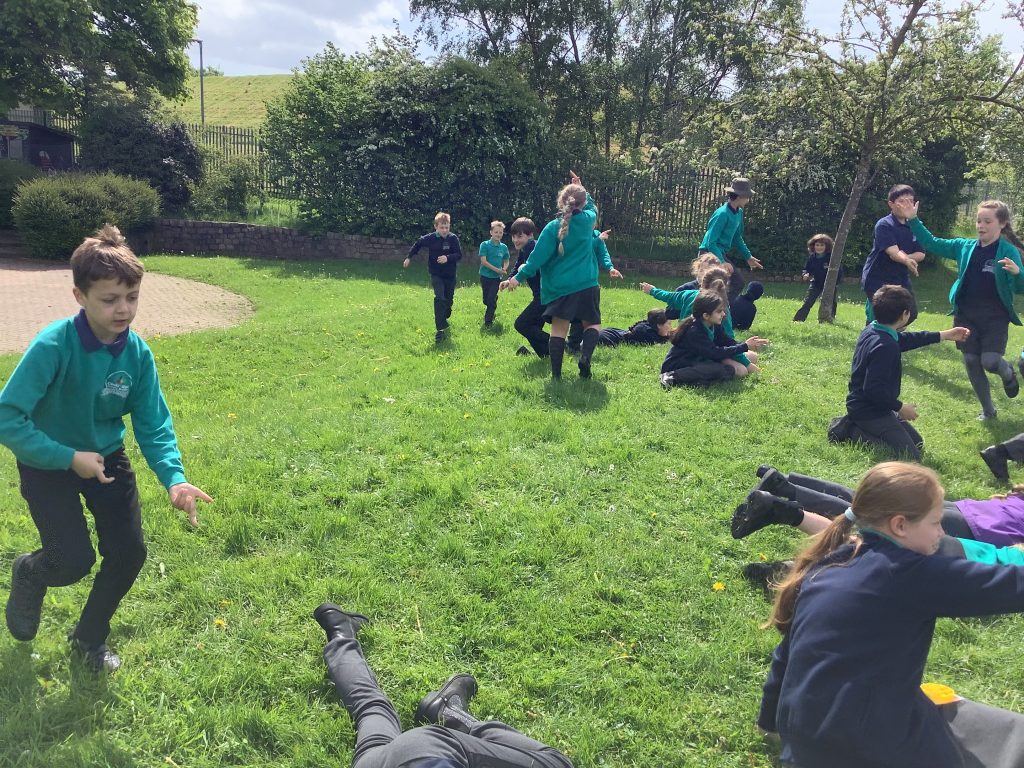 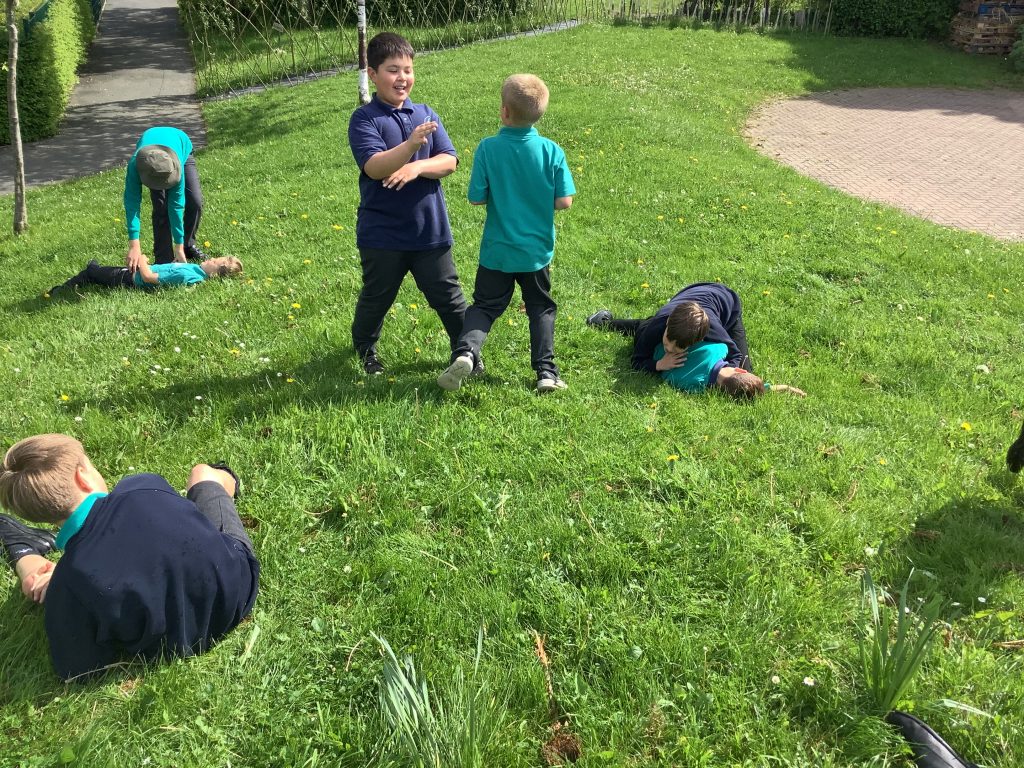 On Wednesday, Year 6 developed their understanding and ability to order an increasing number of significant events in World War II.

On each table the children had a selection of pictures which depicted key events in World War II. They discussed the events and ordered the events.

Then, each child produced their own timeline – they look fantastic! 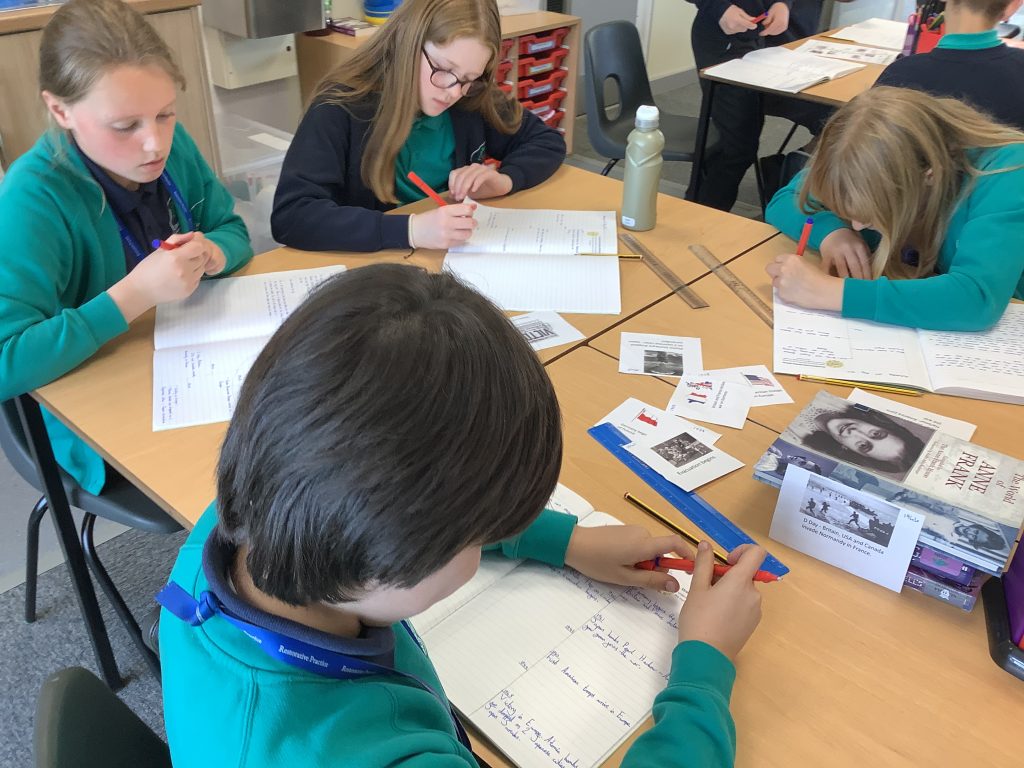 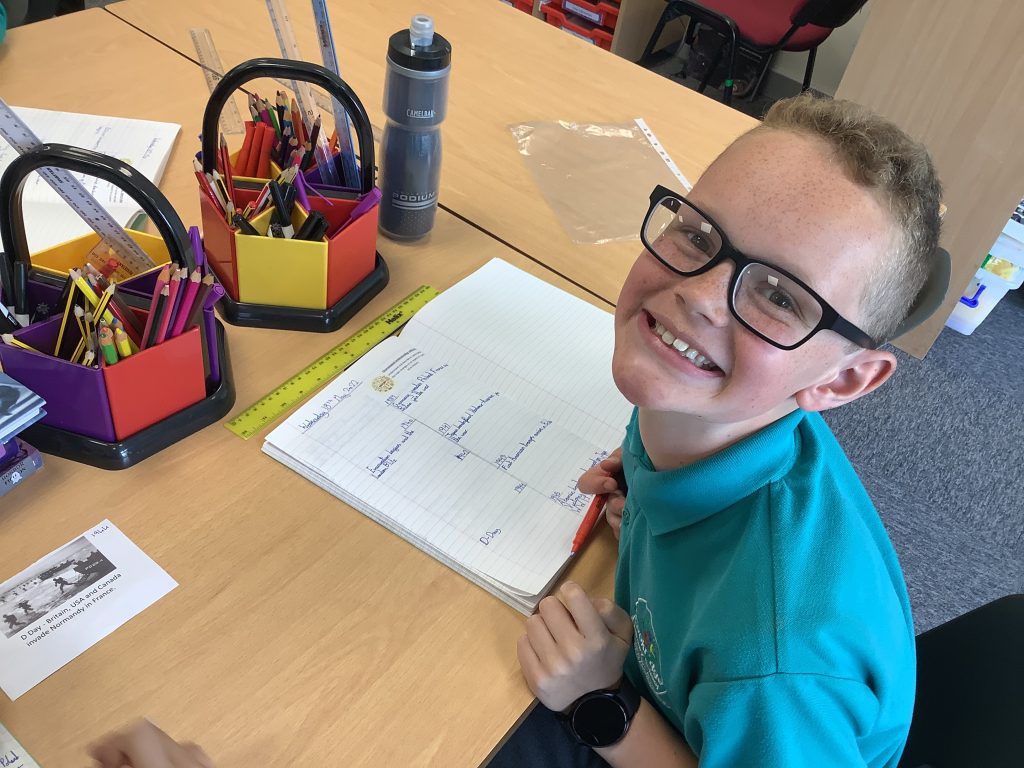 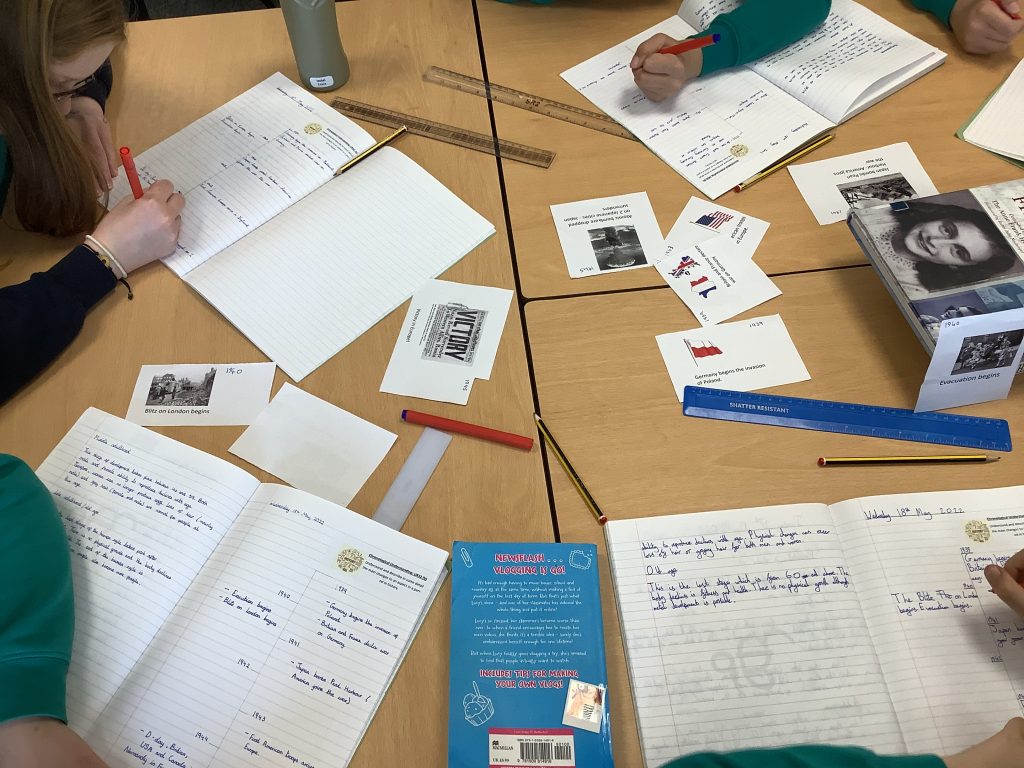 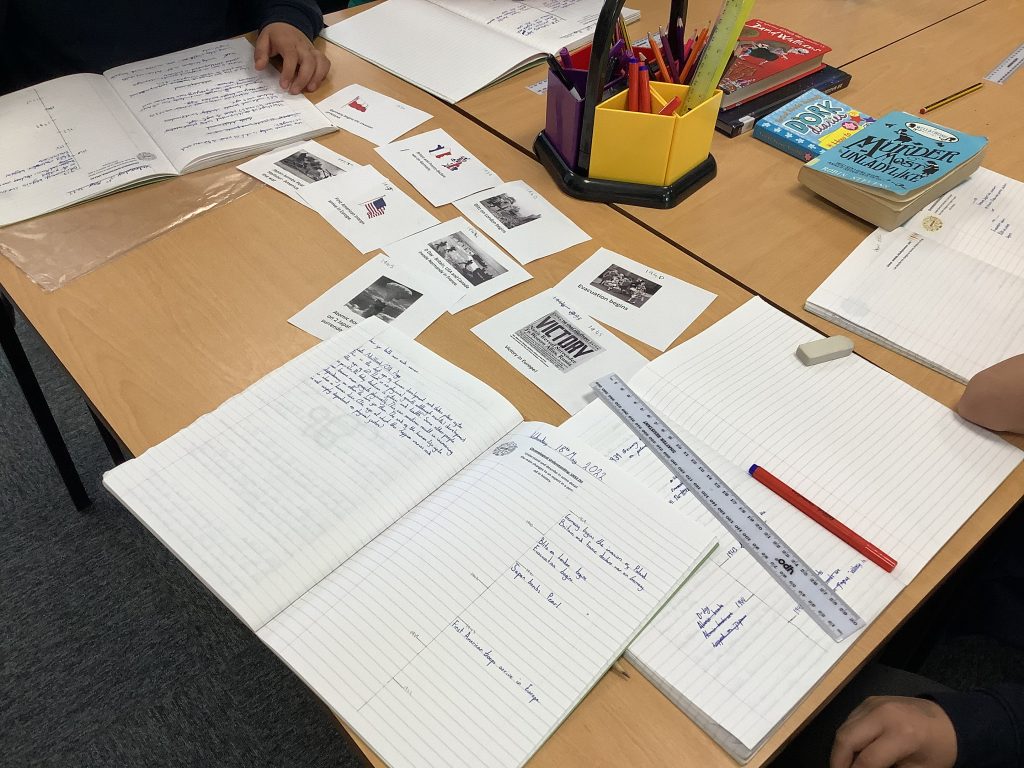 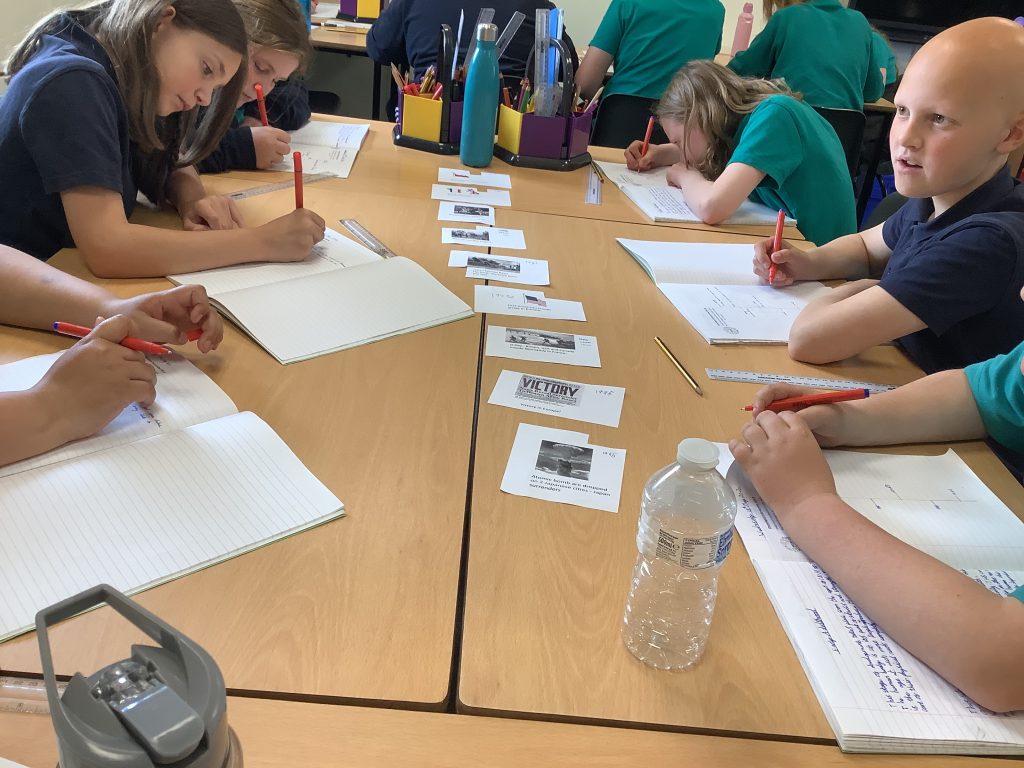 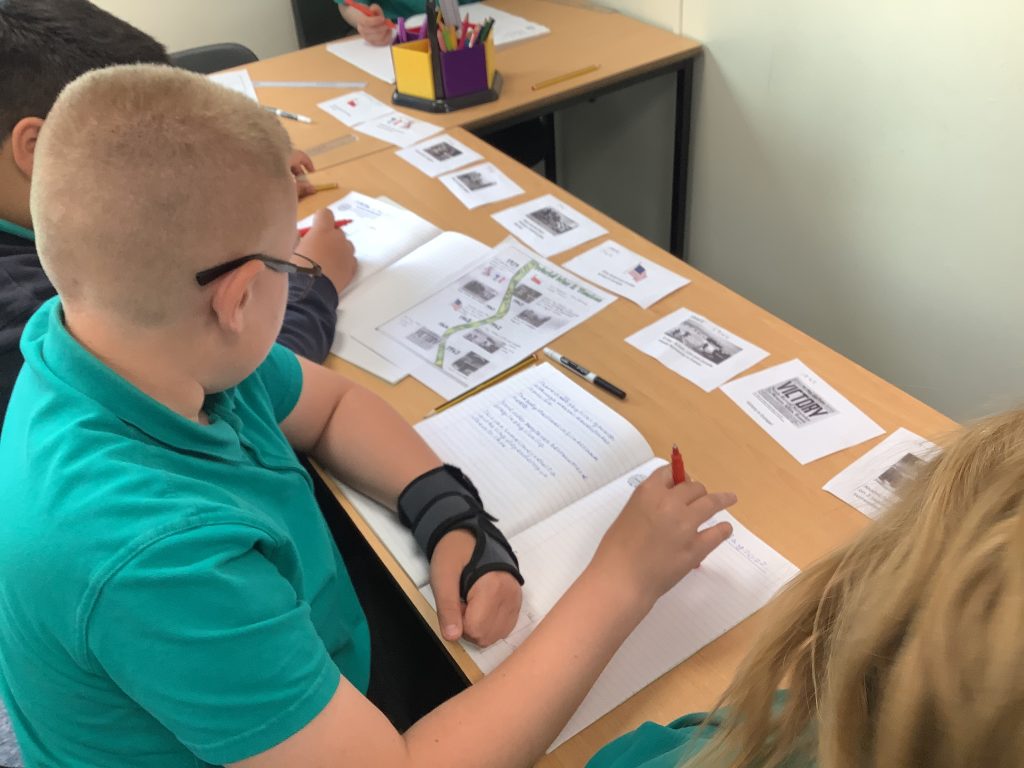 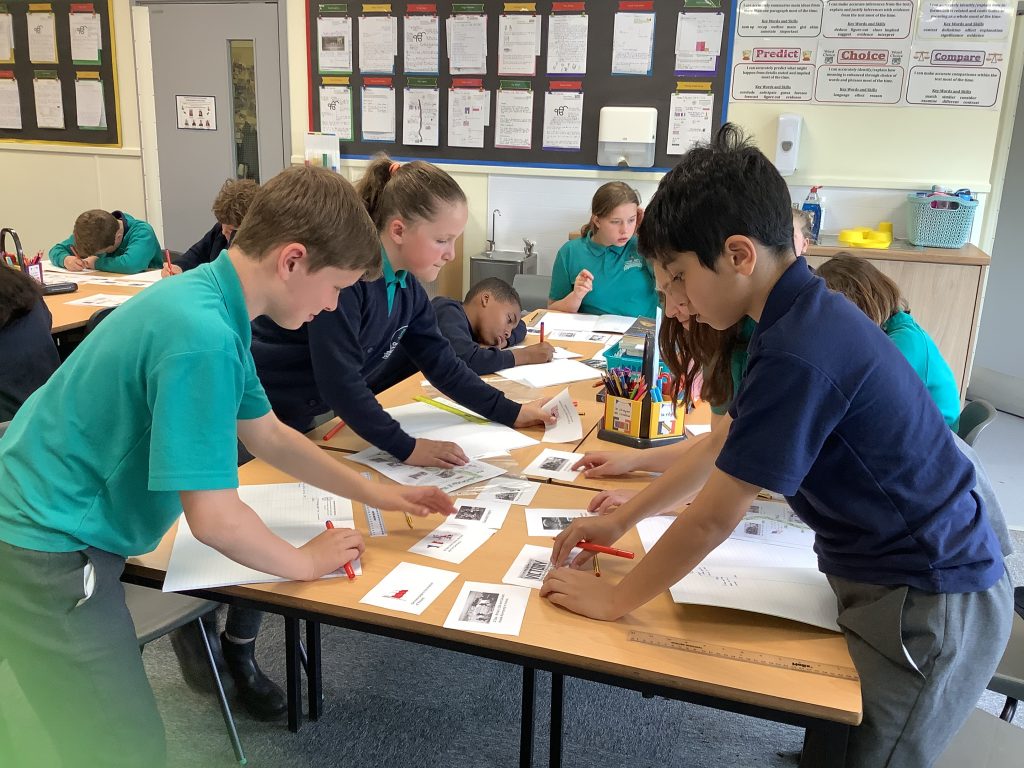 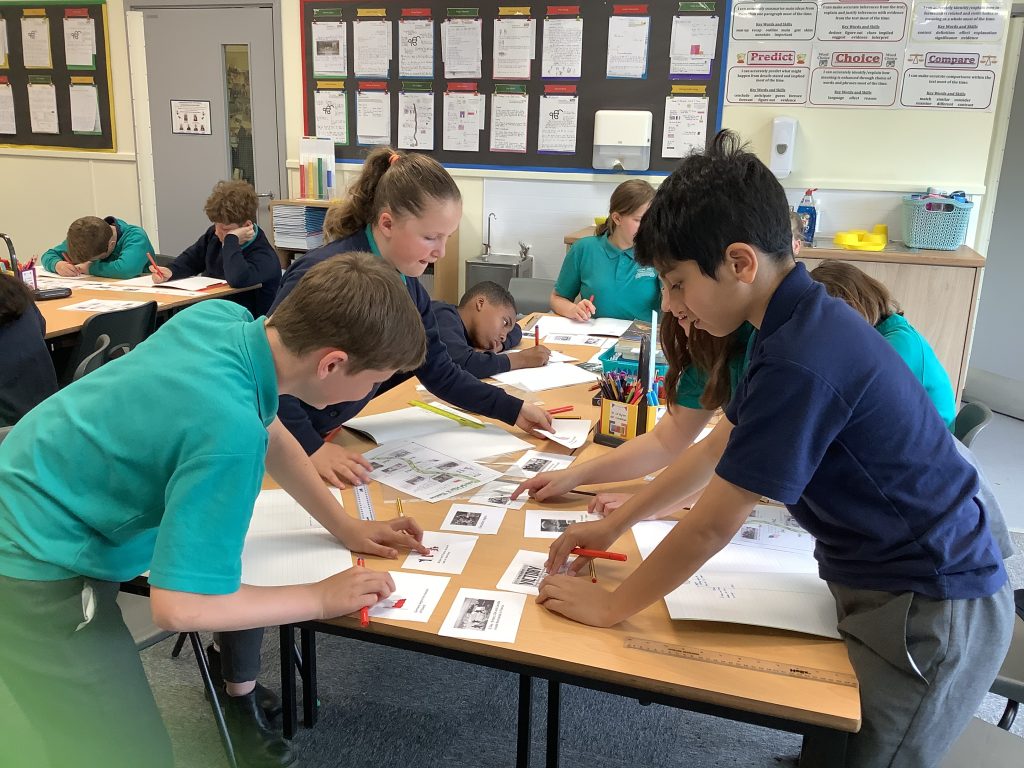 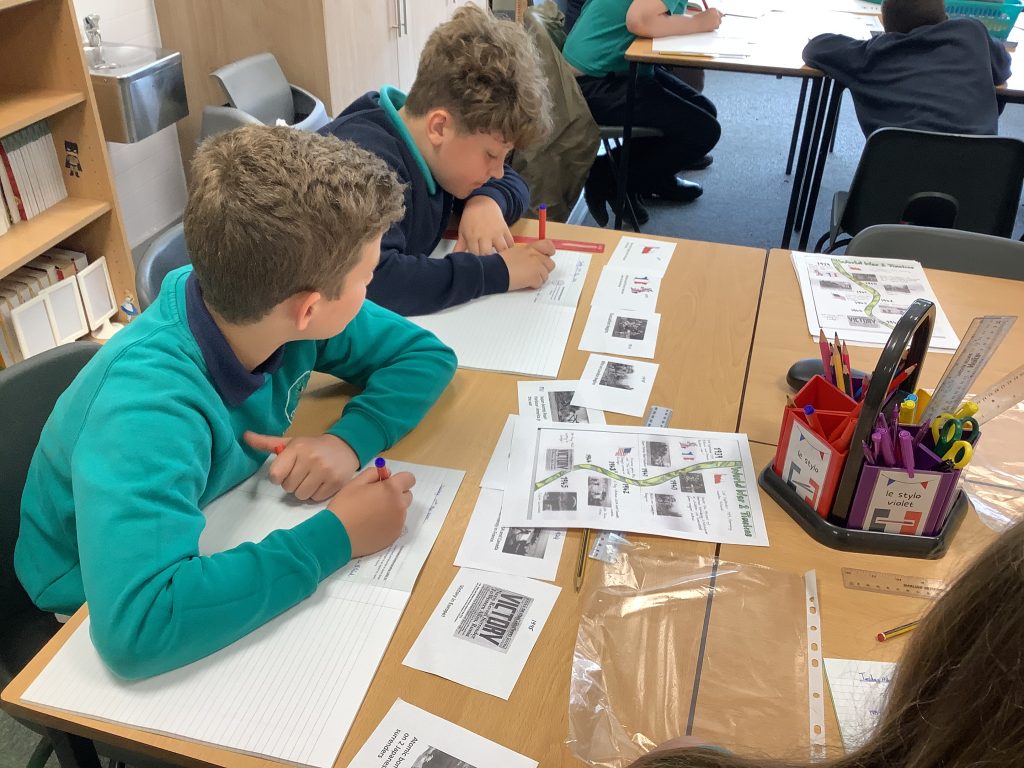 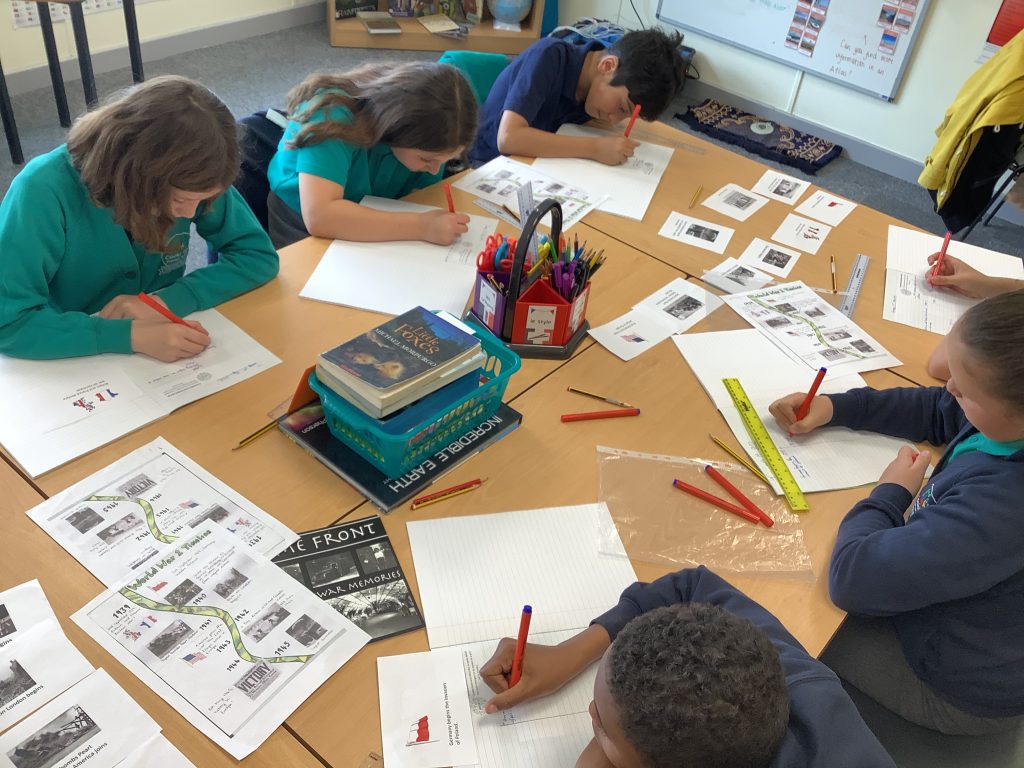 On Thursday, Class 8 and 9 completed some geography tasks based around the topic of South America. After naming all the countries and their capital cities, the children then had to use atlases and the ‘Learning Journey’ maps to find out further information about the continent, including: climate zones, biomes and key physical features. 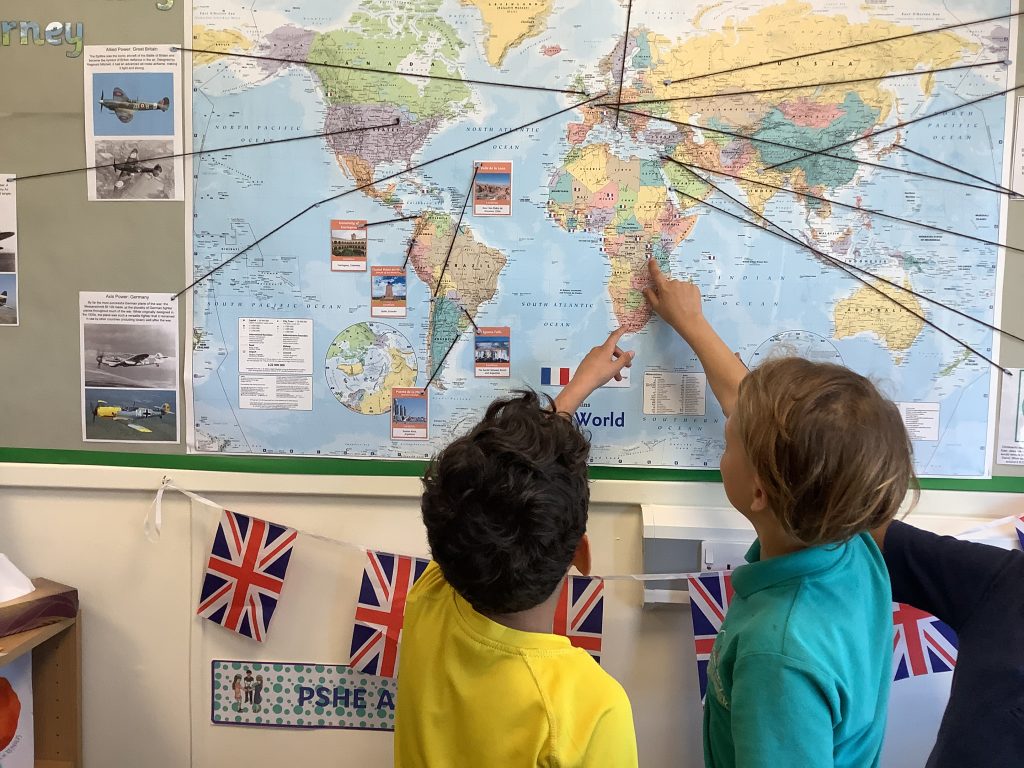 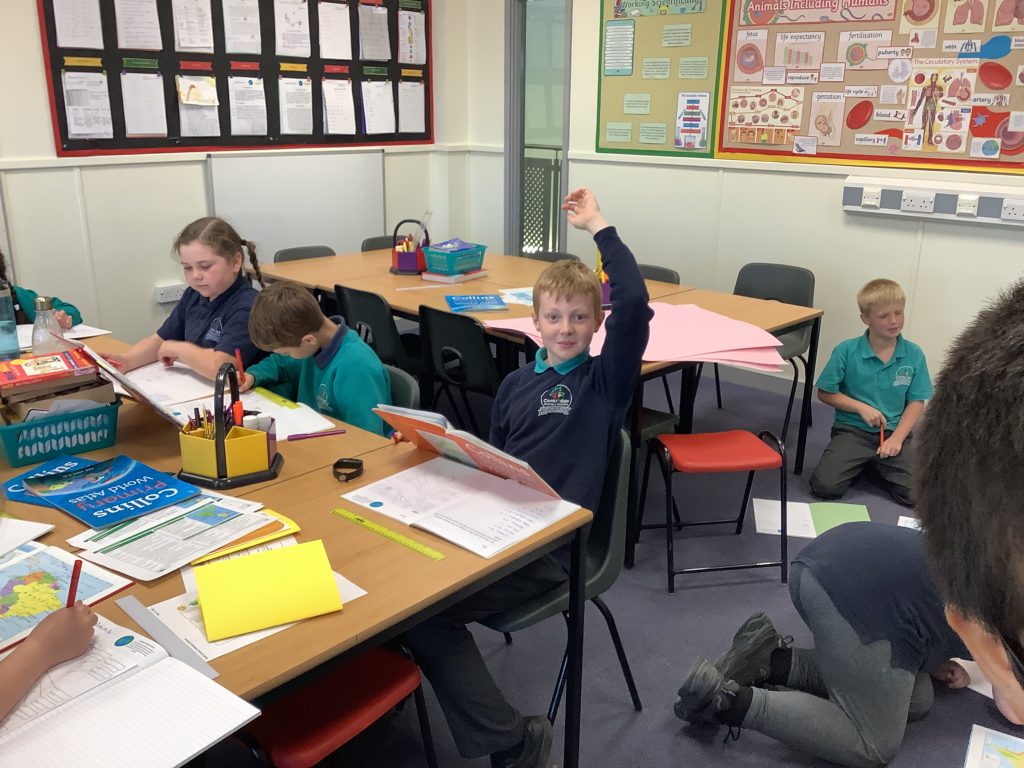 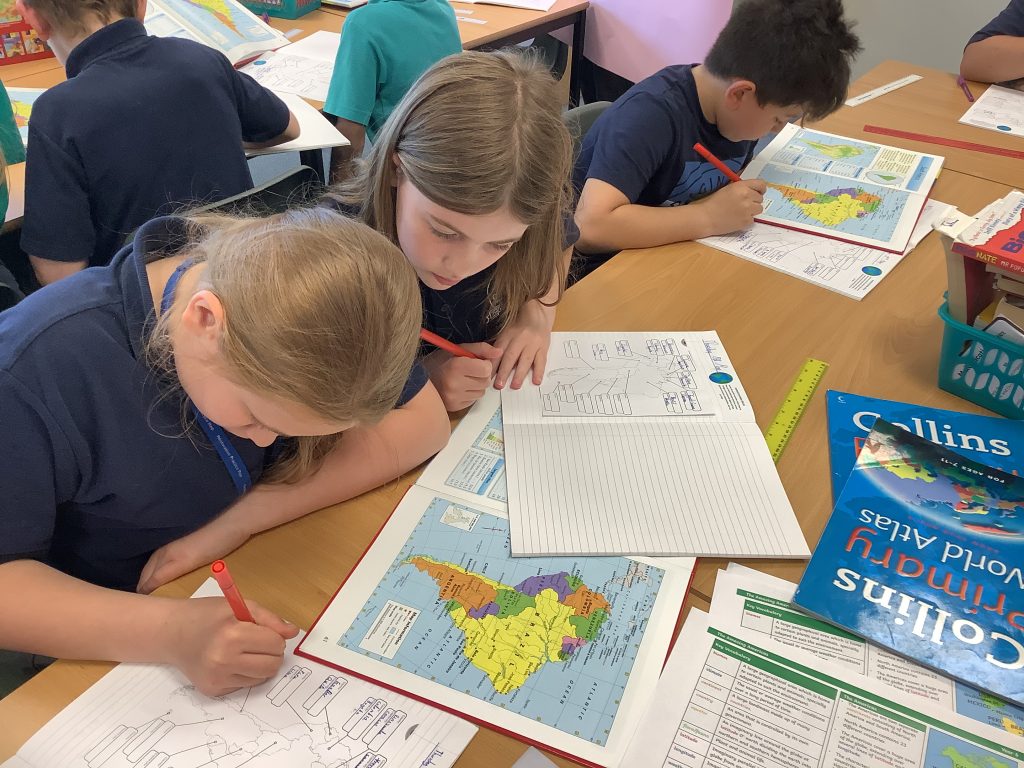 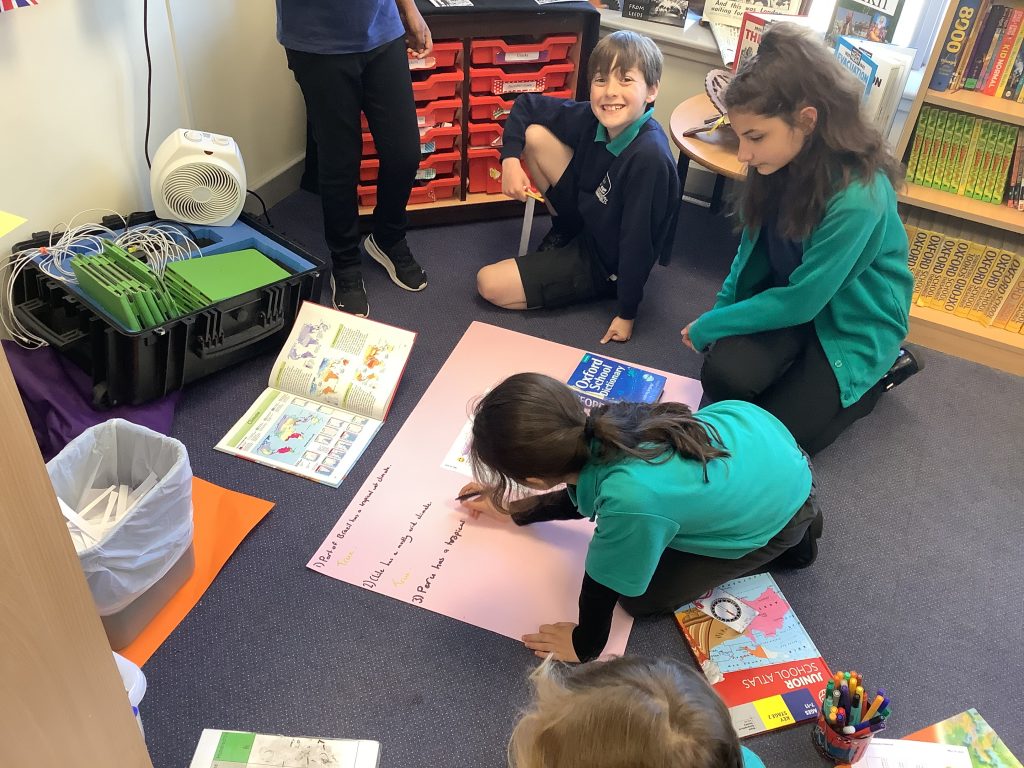 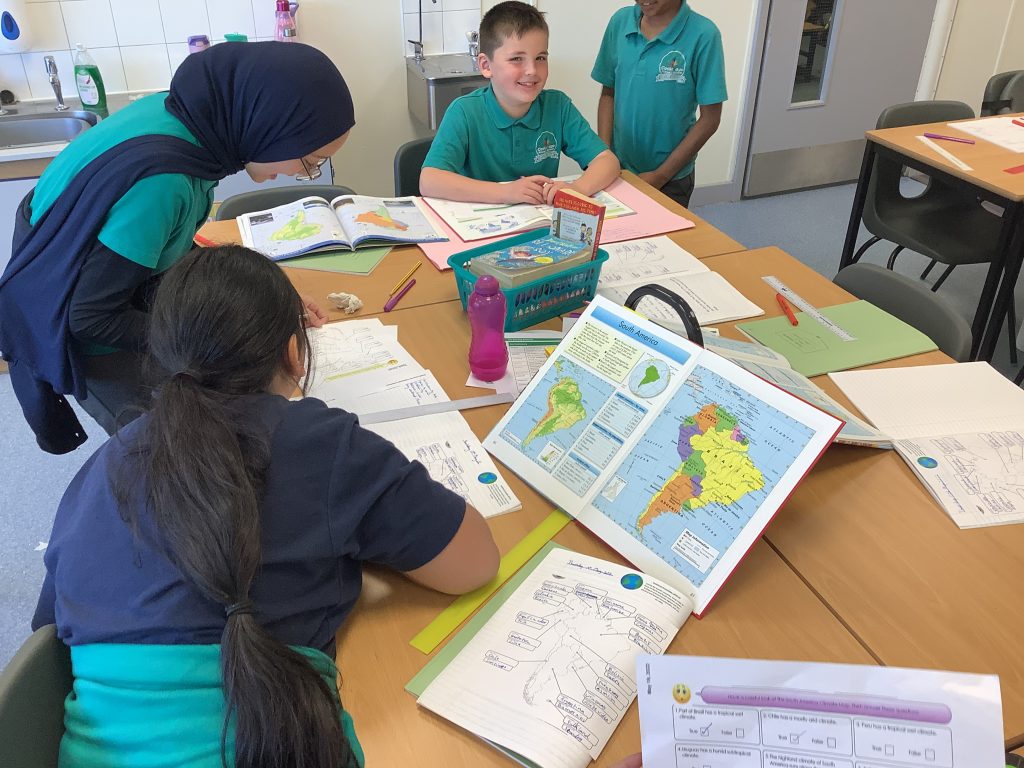 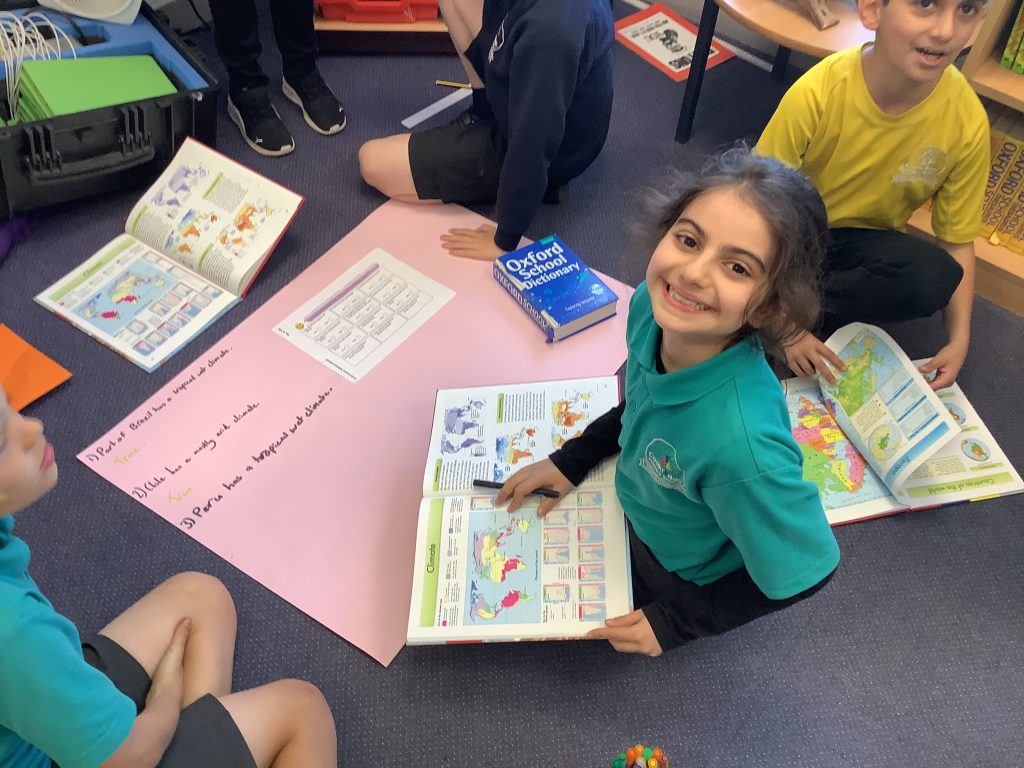 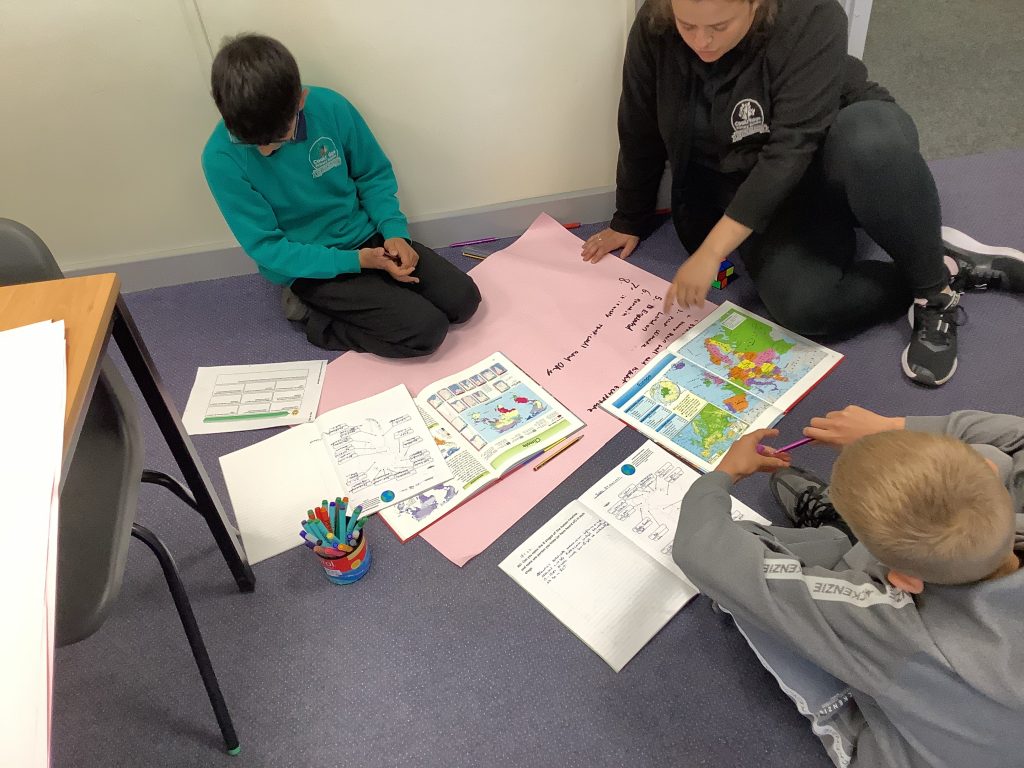 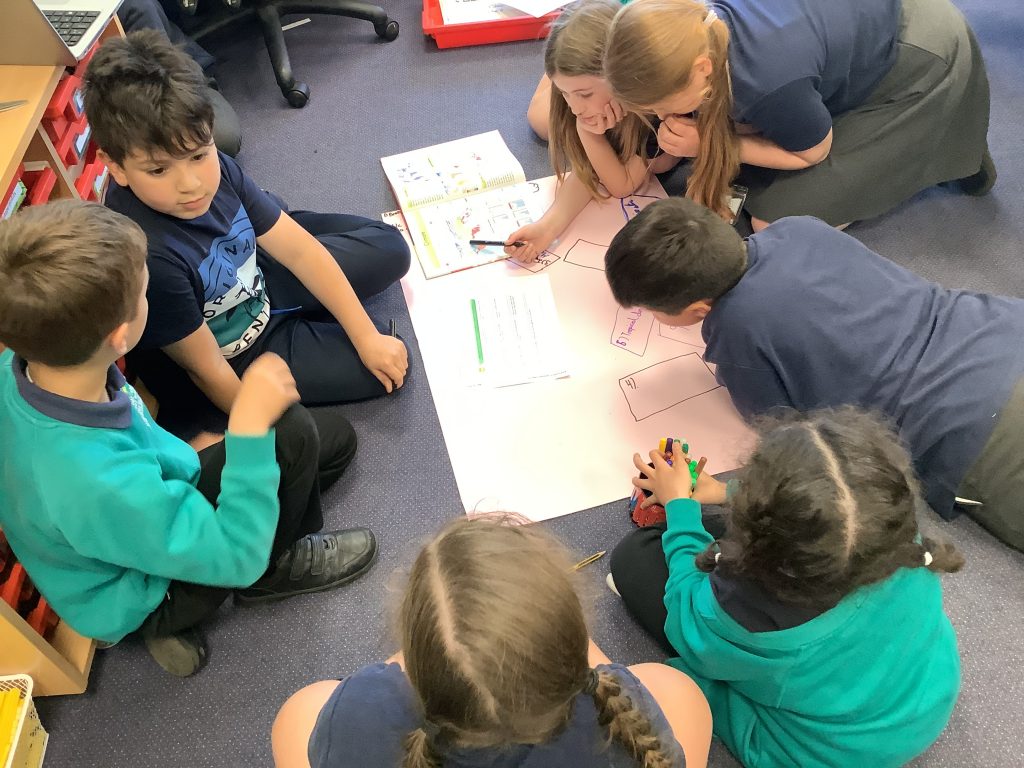 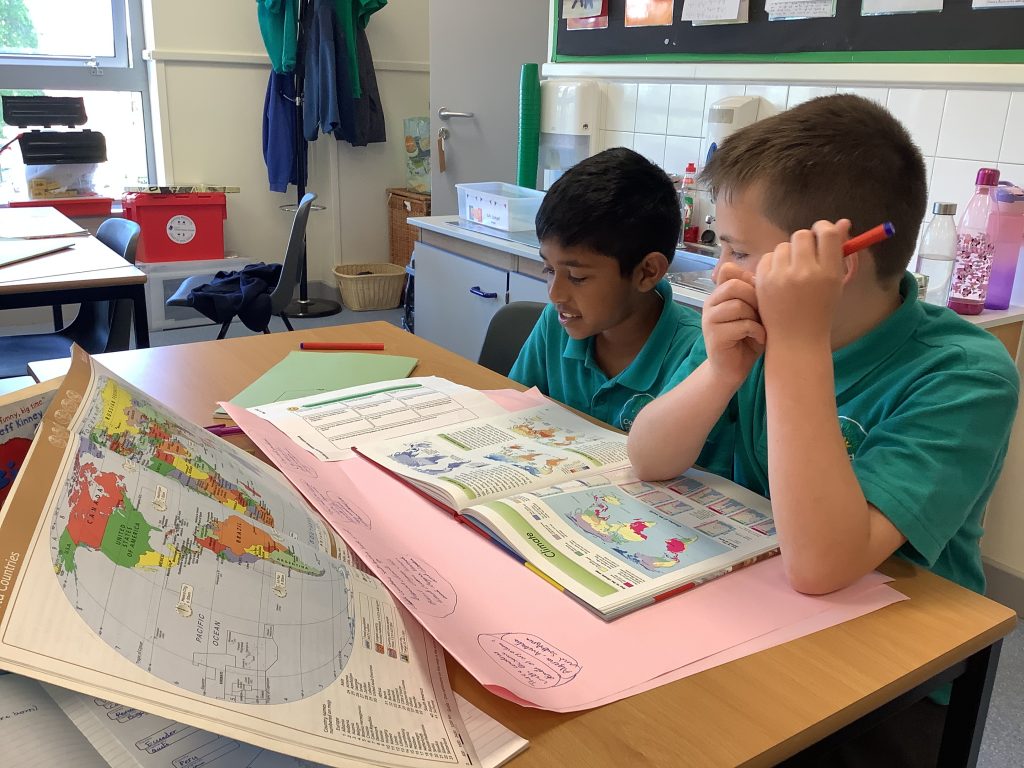 Finally, our learnatics for this week are: Ariyan and Olivia (Class 8), Jude and Nisha (Class 9) and Michael and Eloise (Class 10). Well done for your amazing achievements this week! Ooh ahh, you’re a star!

A notification for our school trip to Eden Camp has been sent out on the app, it is available on parent pay now. Weardale payments still need to be made, this is also available via parent pay.

Have a wonderful weekend,