Welcome back everyone! We hope that you have all had a fantastic half term break with your families.

Although this has been a shorter week with the training day on Monday, we have still packed plenty in. This half term, we have a fantastic Pirate theme and will be doing lots of our learning based around this.

In English, We have all been reading ‘The Singing Mermaid’. In Year One, they launched the Pirate topic by putting the children into crews, choosing a crew name and designing a crew flag and hat. They then wrote their own ‘Pirate’s code of conduct’.  In Year two, the children have begun to look at expanded noun phrases. They have been using pictures from the singing mermaid and using these as inspiration to write descriptive pieces using expanded noun phrases.

In RE, Year One were learning about Ramadan. They looked at the fact it is the fourth pillar of Islam, when it was and what Muslims do during this month. They learnt about fasting and the benefits to fasting, praying, reading the Qur’an and giving to charity etc.. In Year two the children were learning about some of the key teachings of Jesus. They had lots of discussion about whether we should forgive others and how we should treat other people, sharing and being generous.

In Music, the children were using boom whackers to beat out rhythms, like ’jolly roger flag ship’. They learnt some sea shanty songs and sang some pirate songs in rounds.

We are making some changes in school at the moment and one exciting thing that is happening, is that we are developing a new art studio. So, this week, in art, the children went to the new studio. They were using water coloured pencils to create a variety of designs on fish.

It’s been an all round great week in KS1…Have a look and see!

11.3.22 – Pirate day – We will be doing lots of fun activities and if the children would like to dress up as a pirate or a mermaid, that would be great. We are not expecting you to buy a costume. We have had lots of fantastic costumes made from things people have at home for world book day. Have a look and see what you can put together! 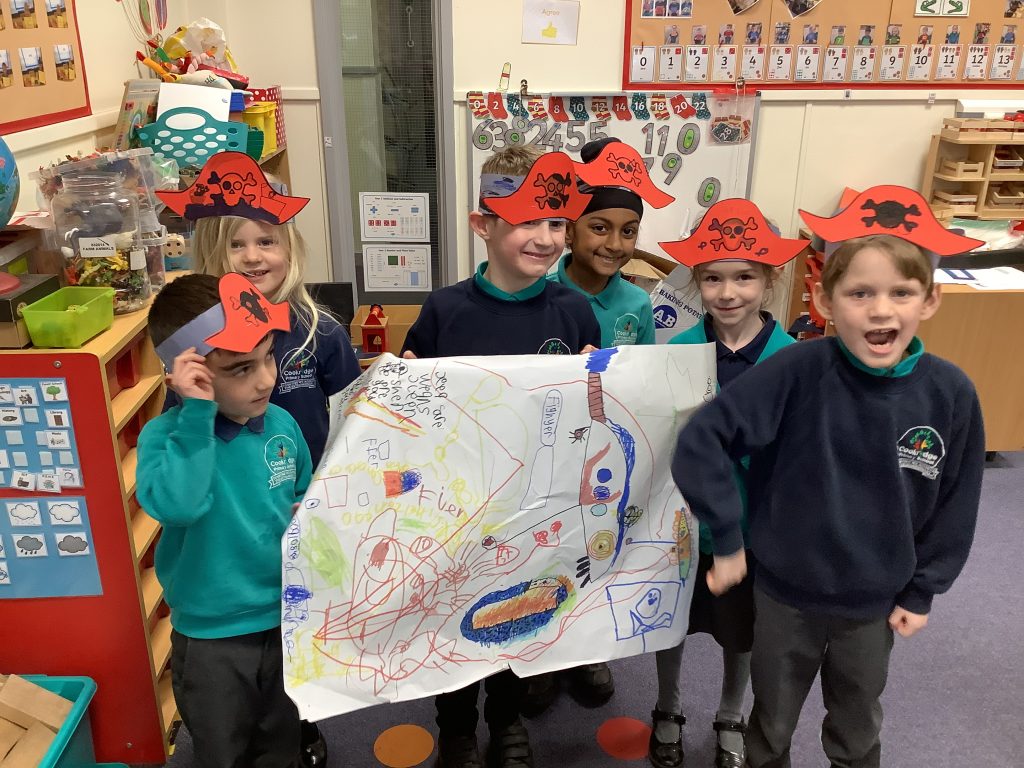 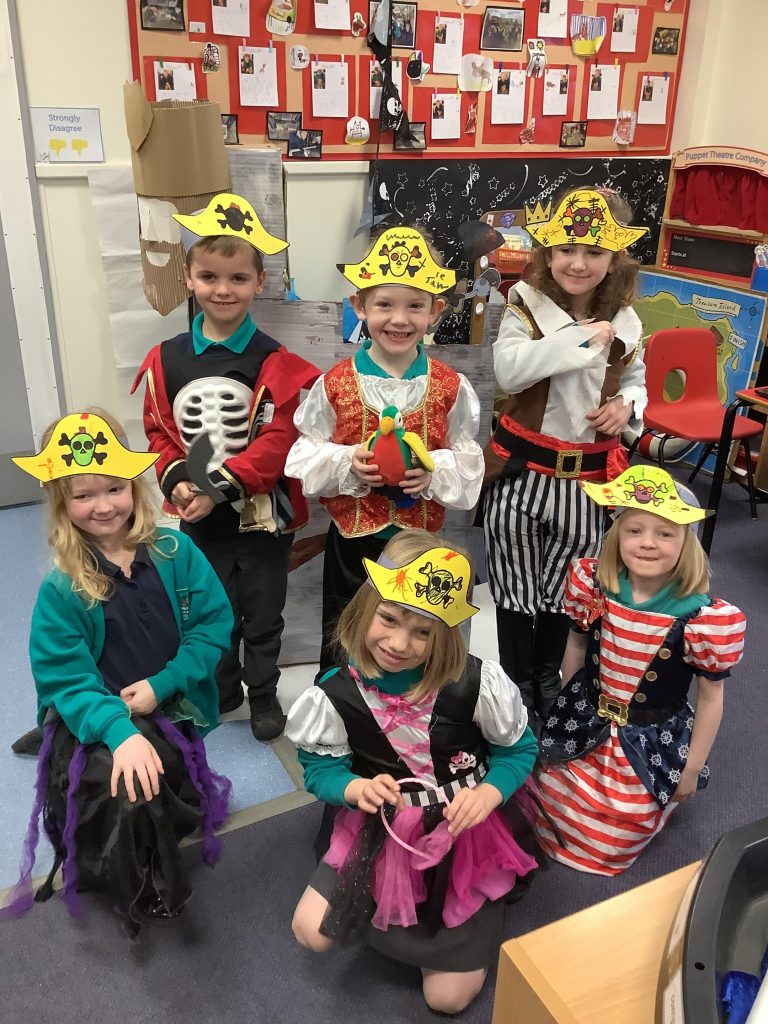 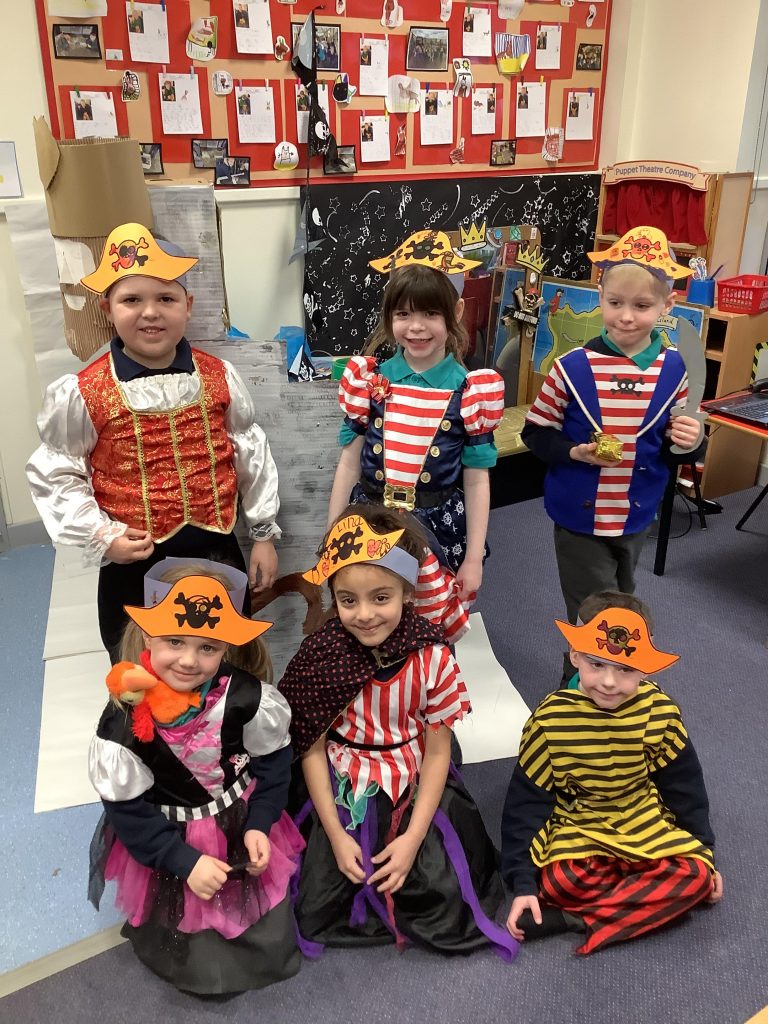 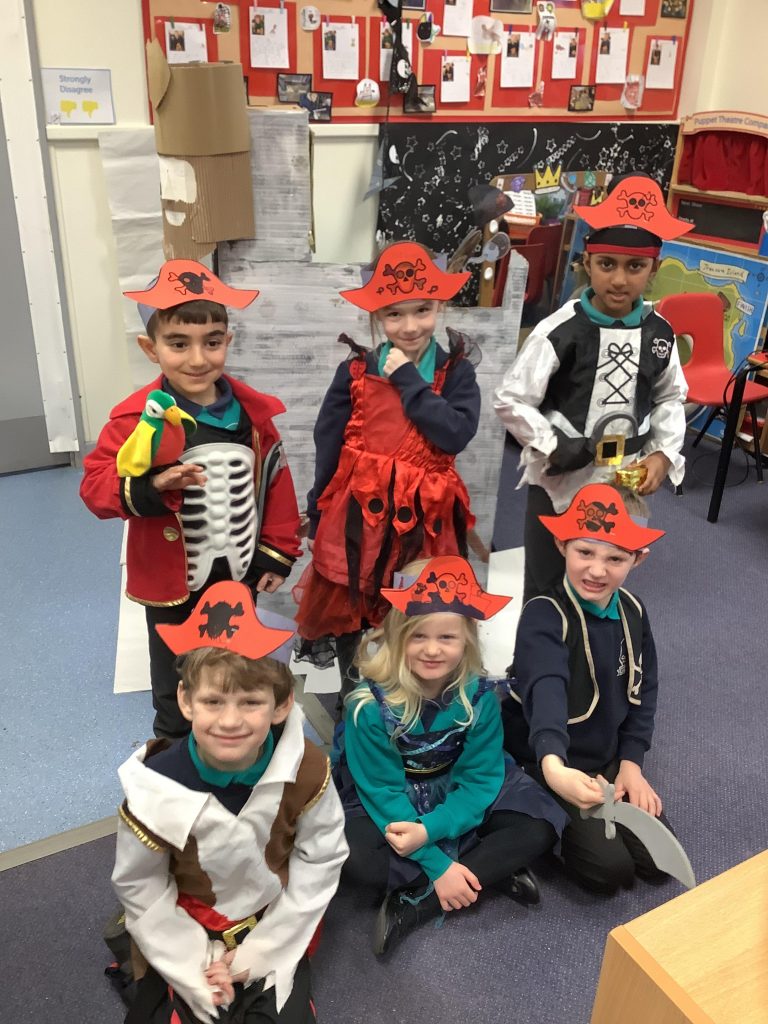 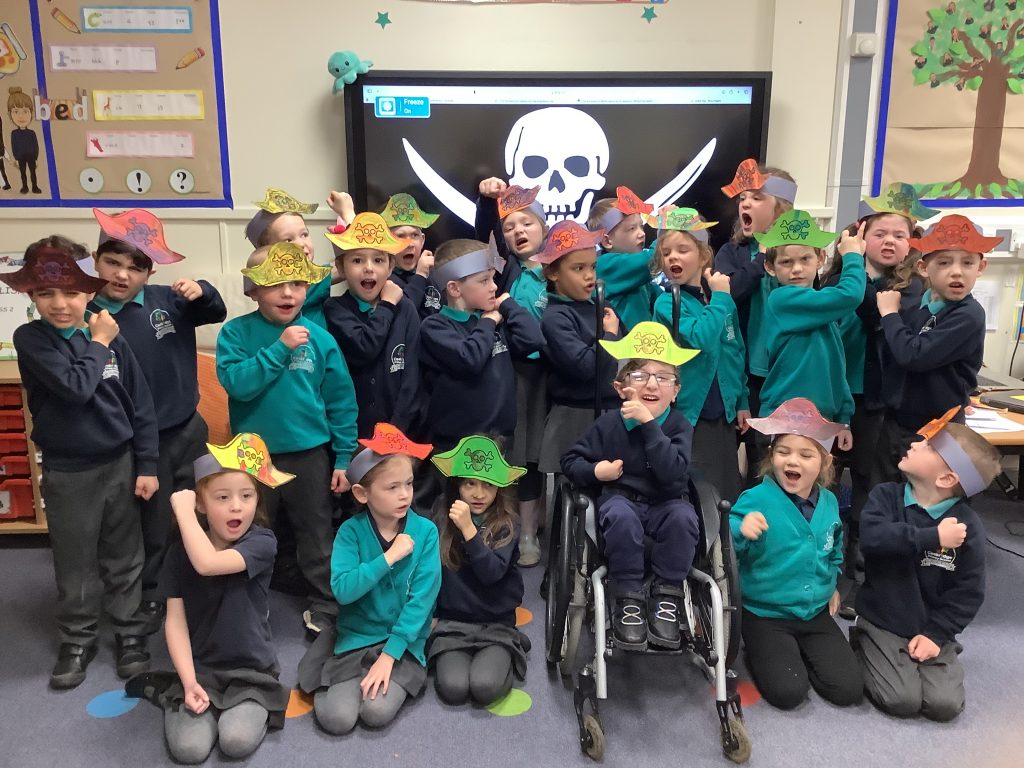 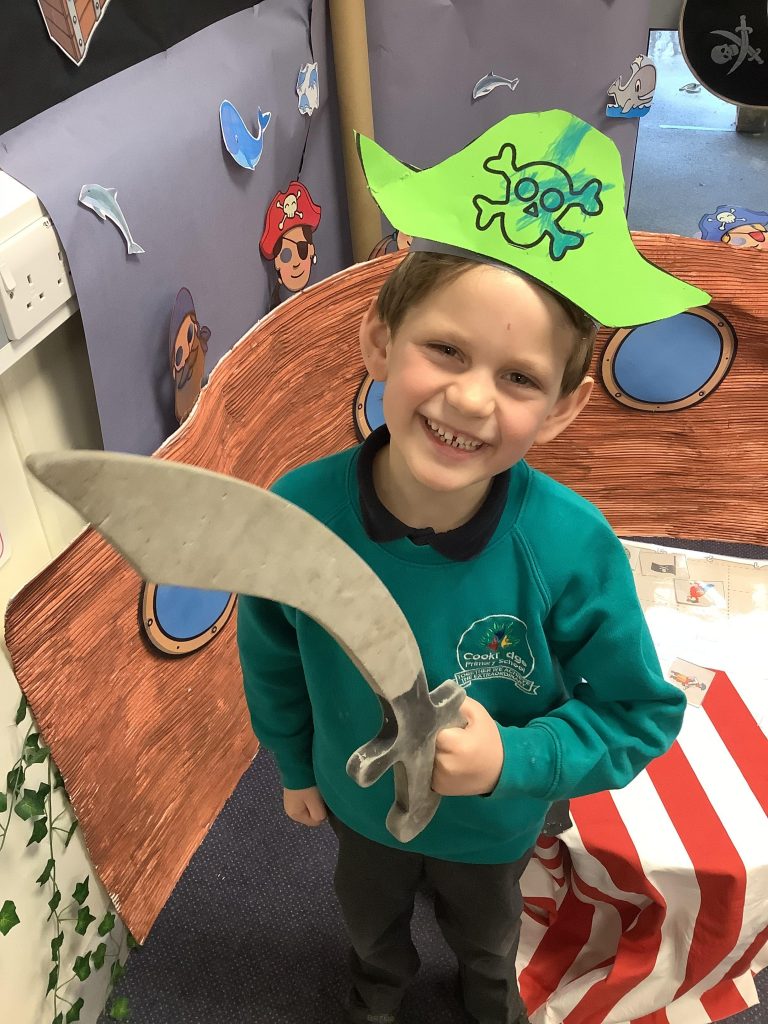 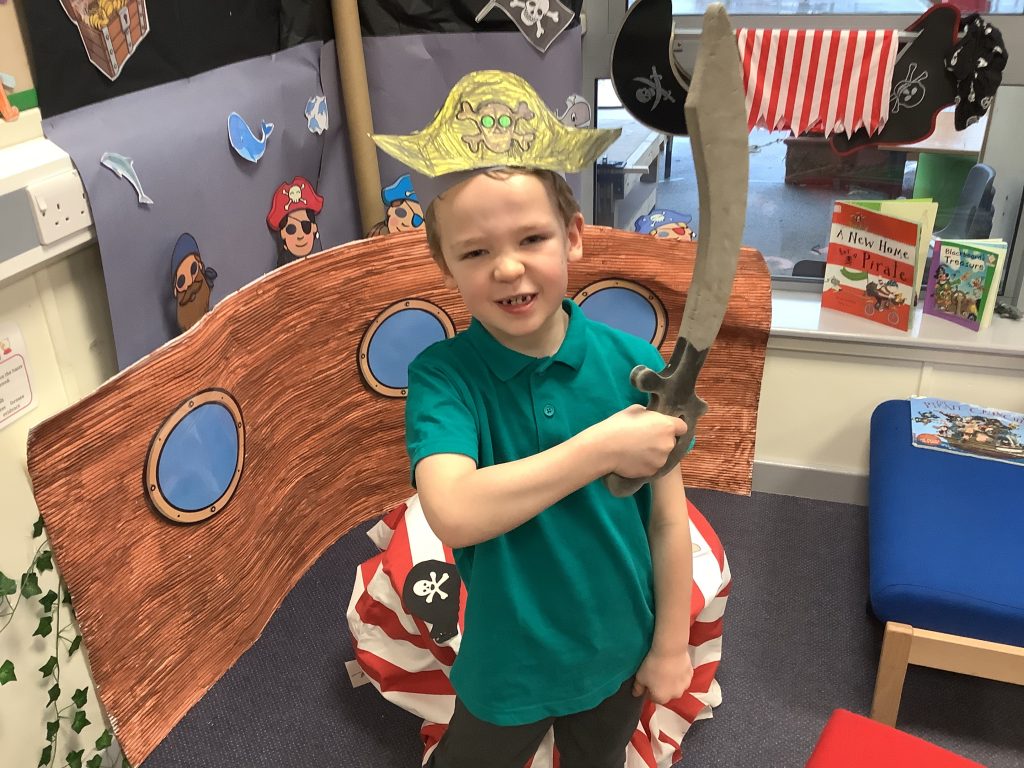 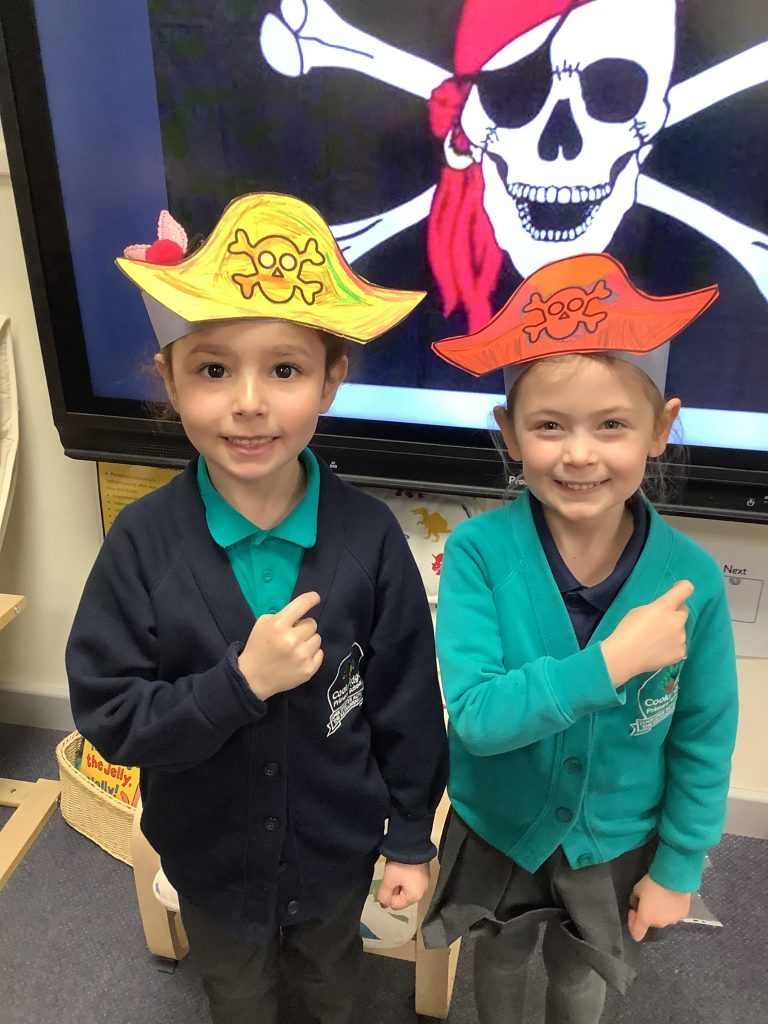 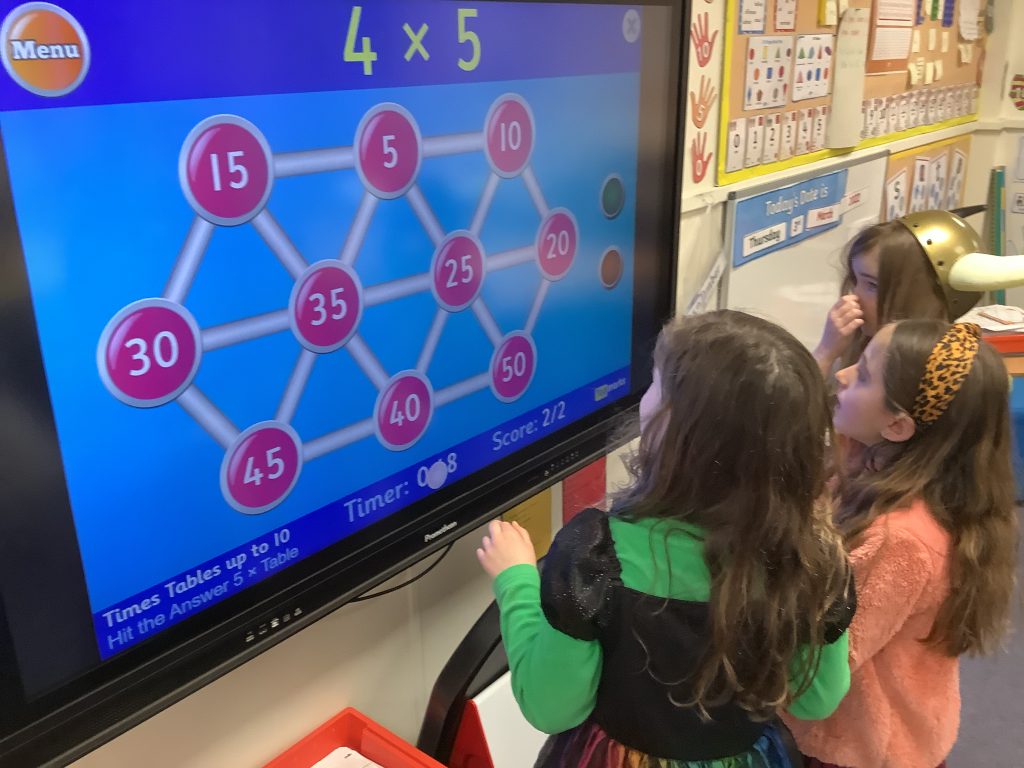 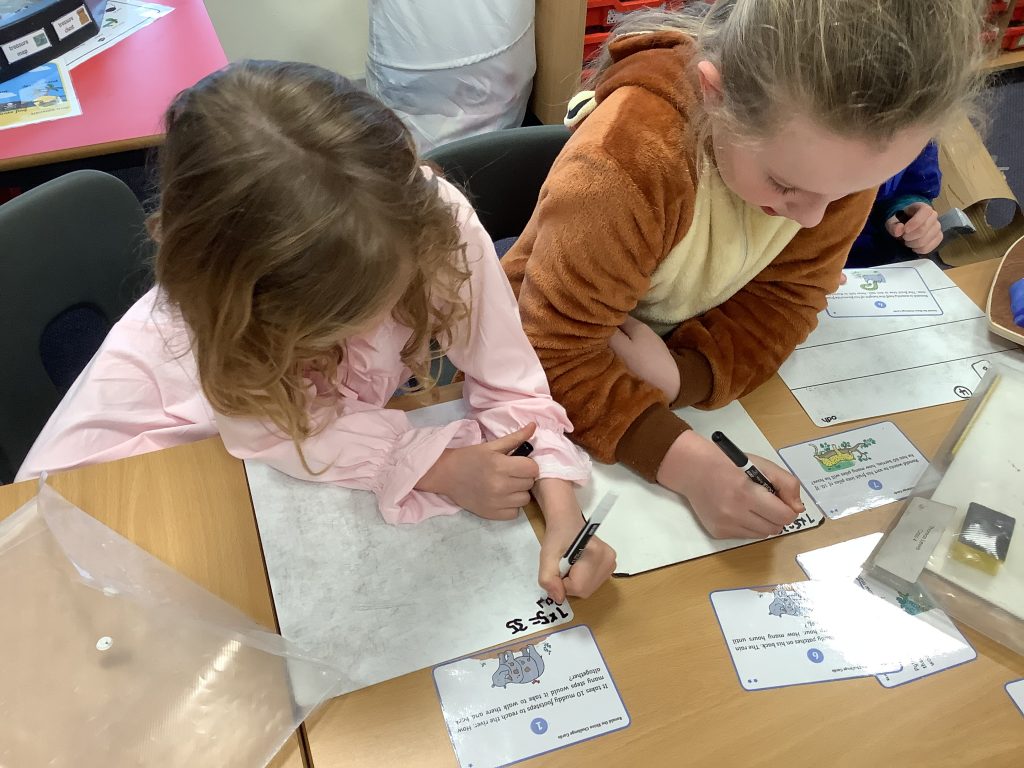 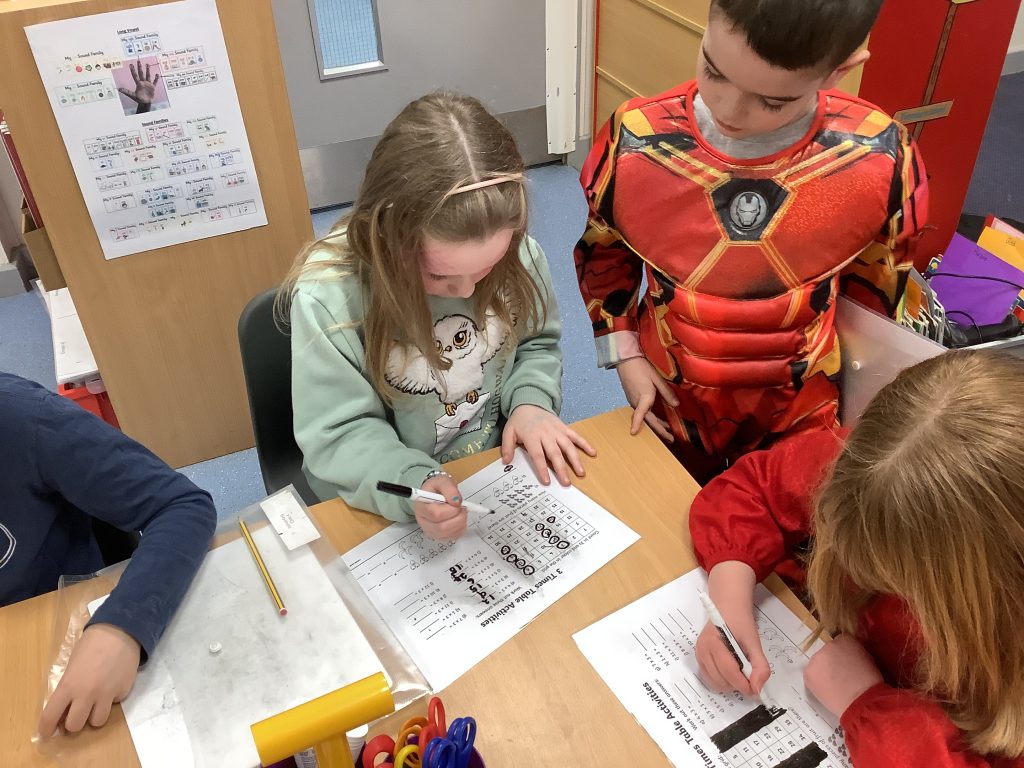 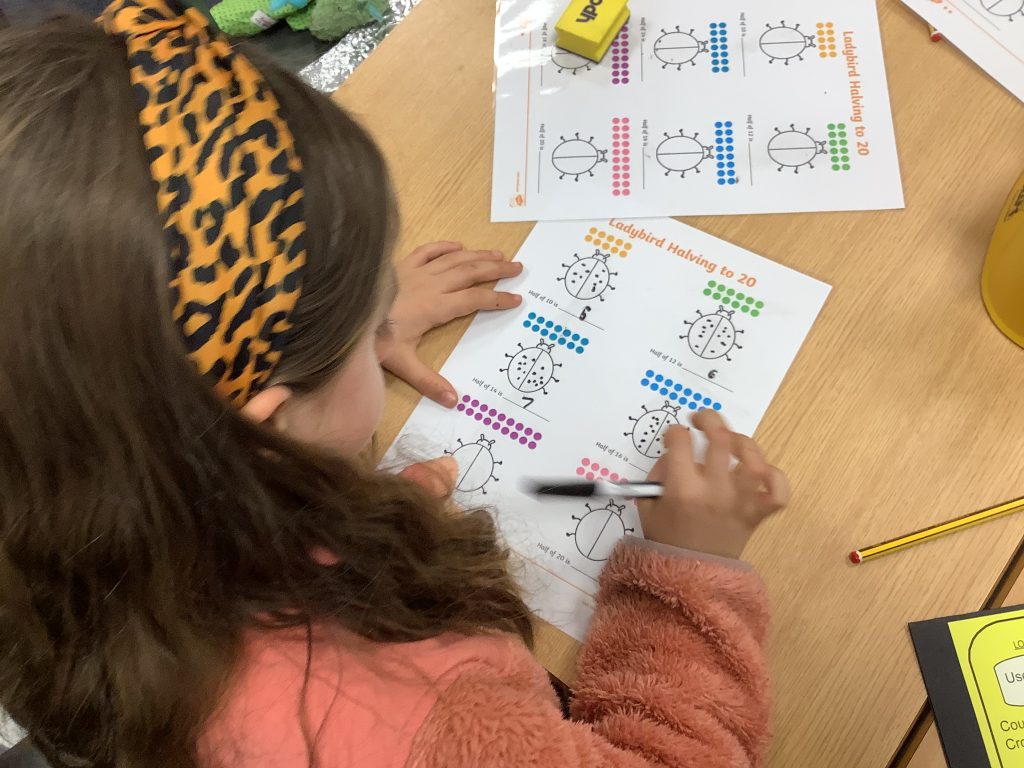 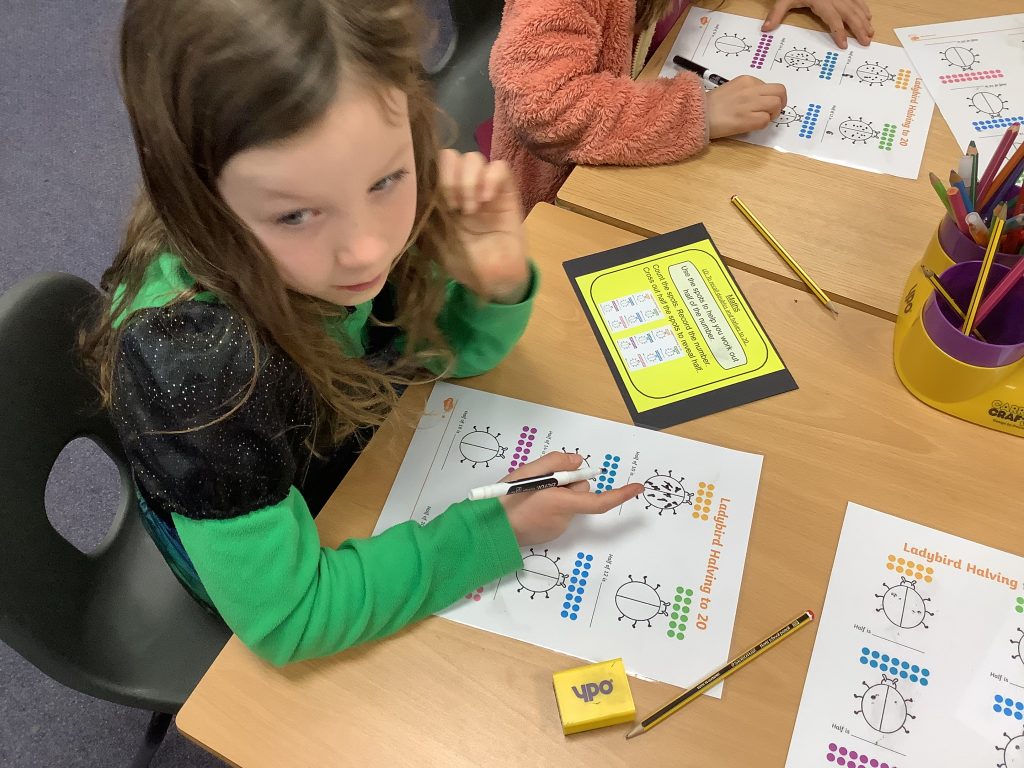 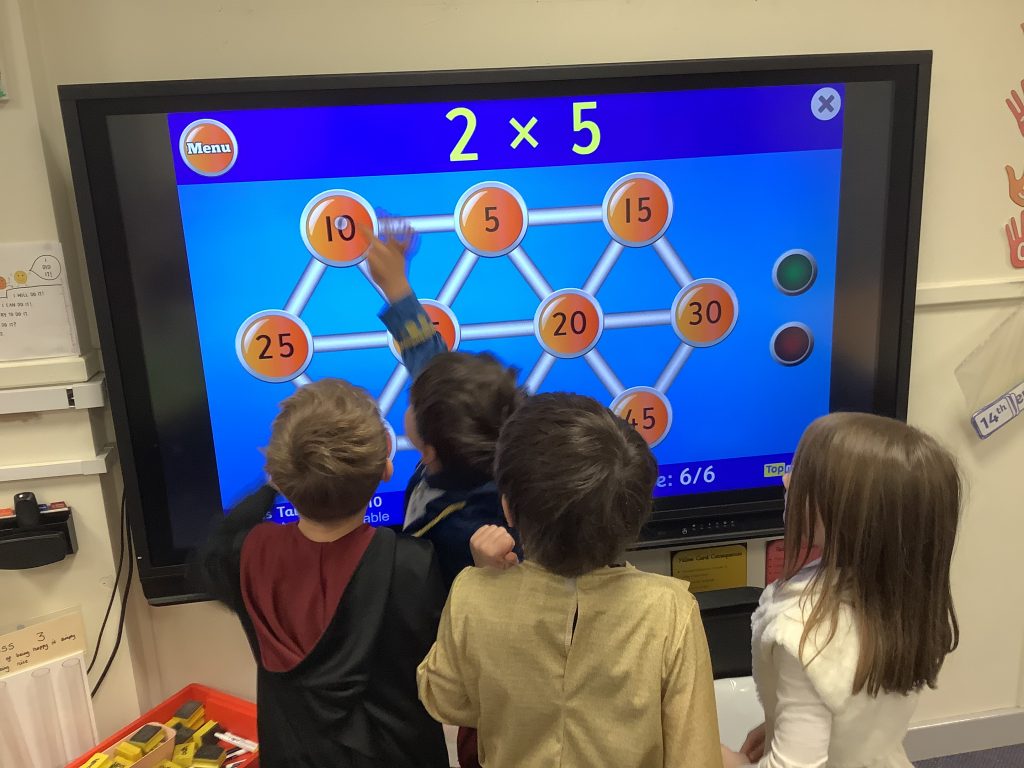 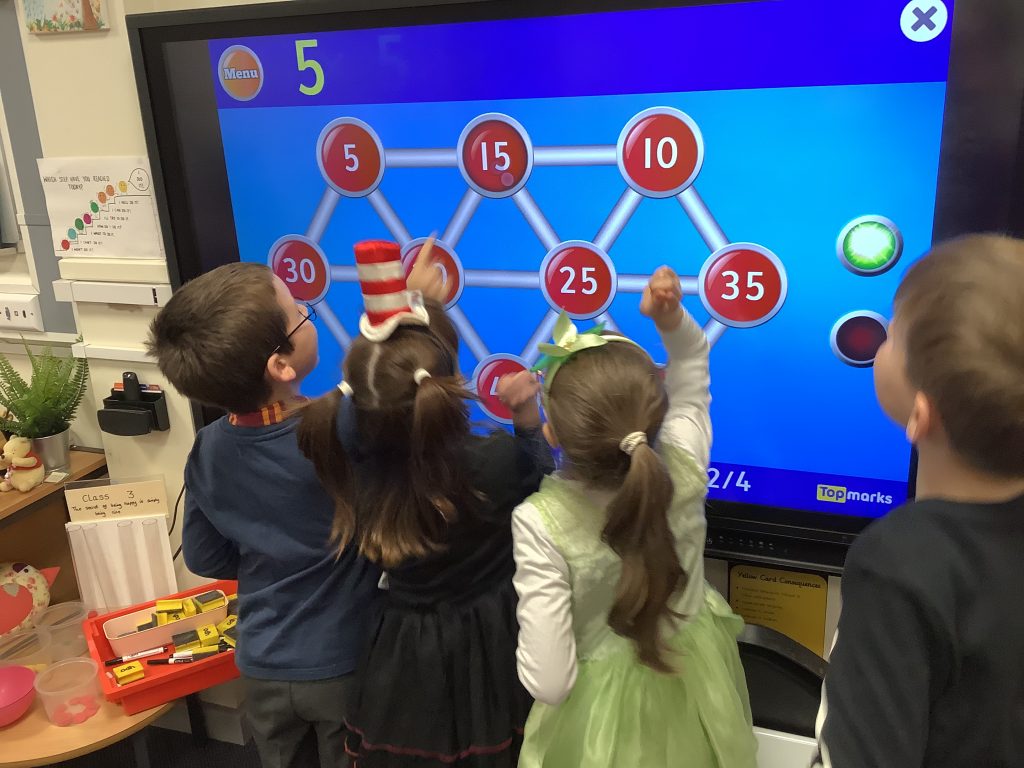 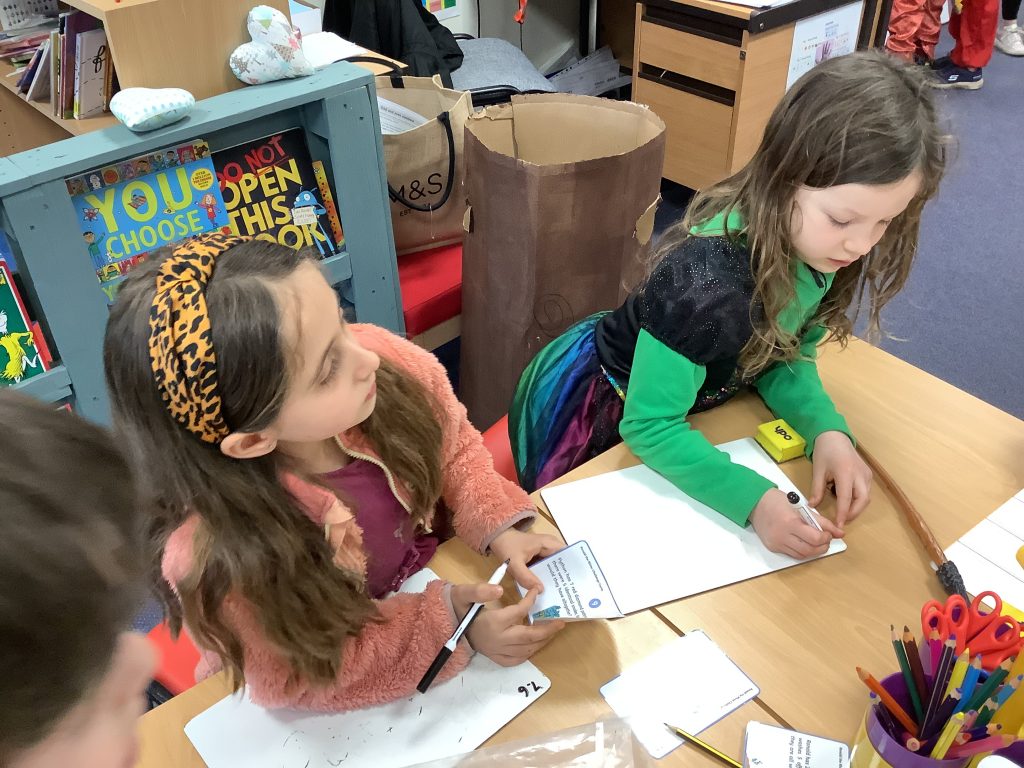 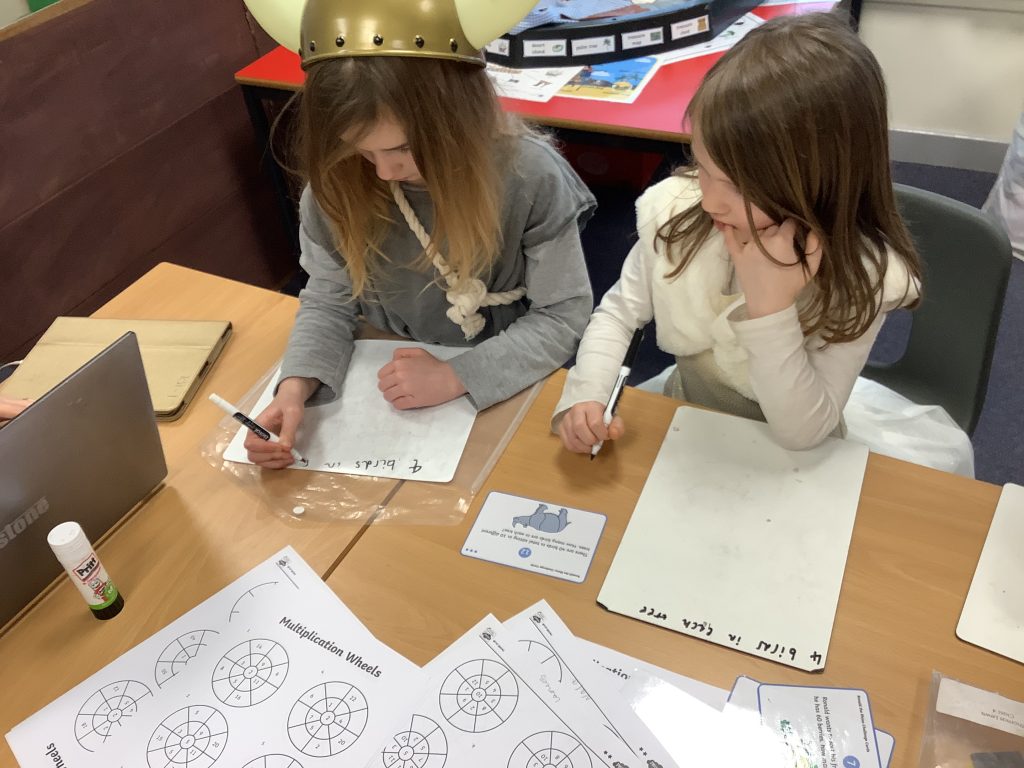 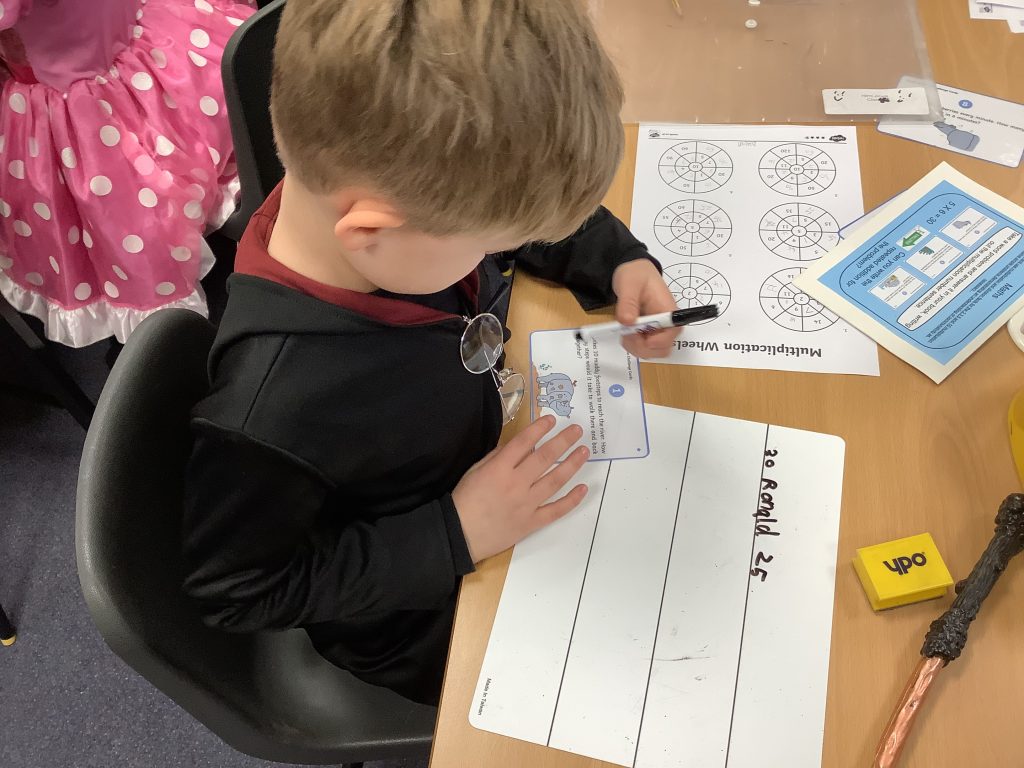 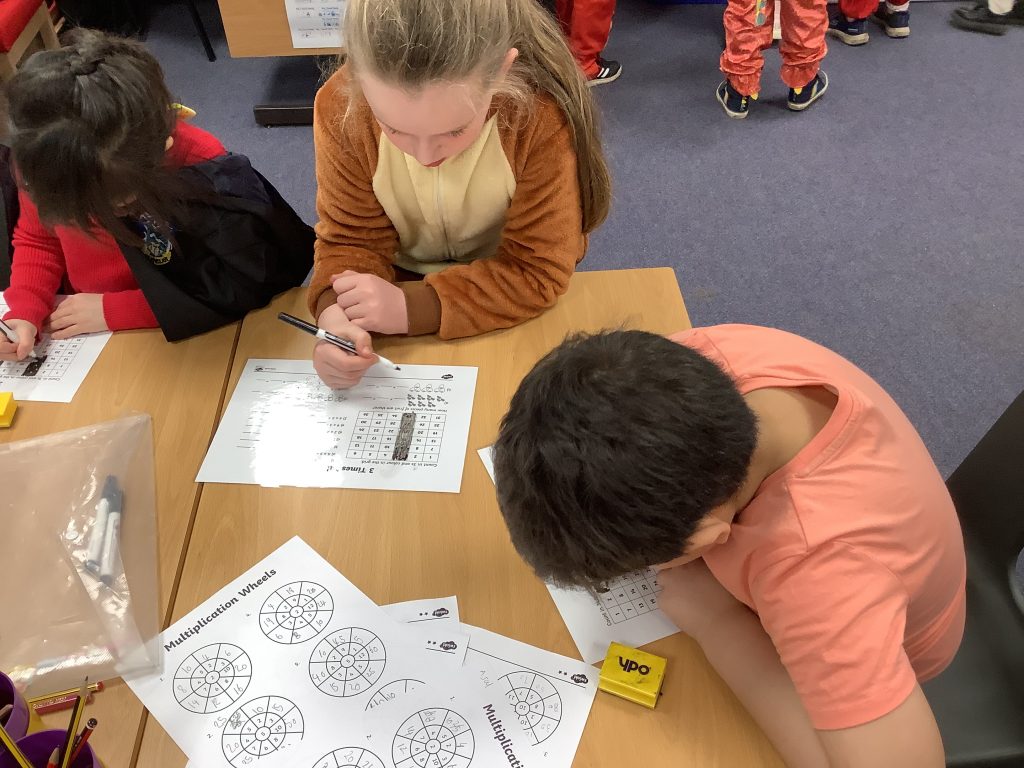 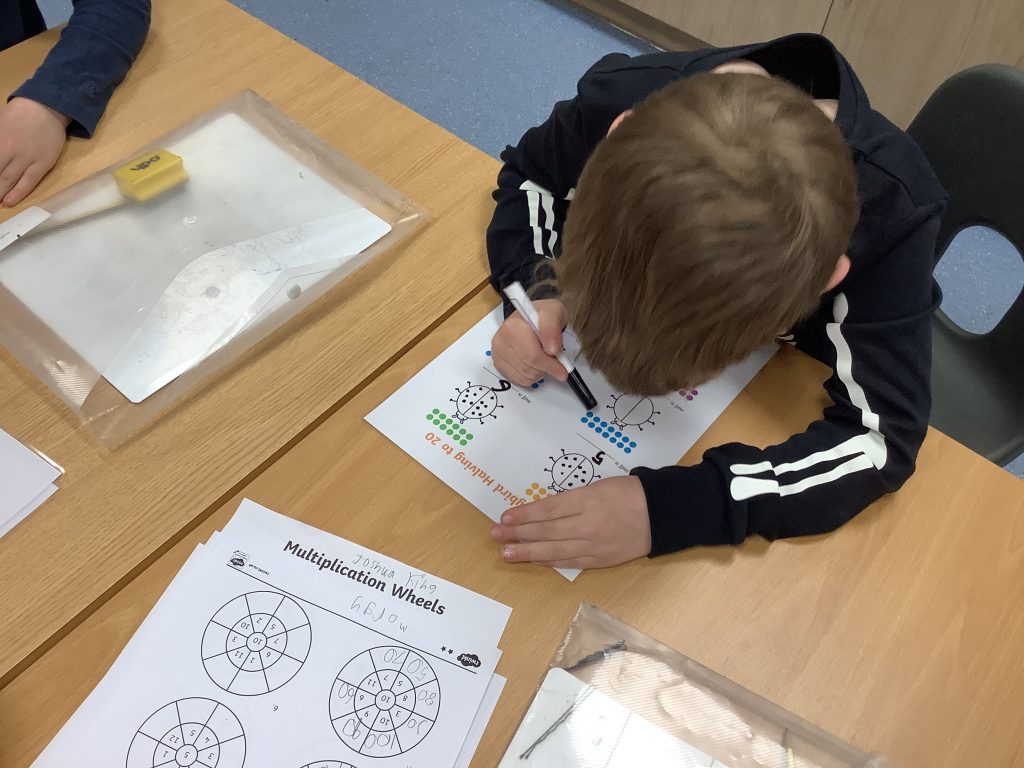 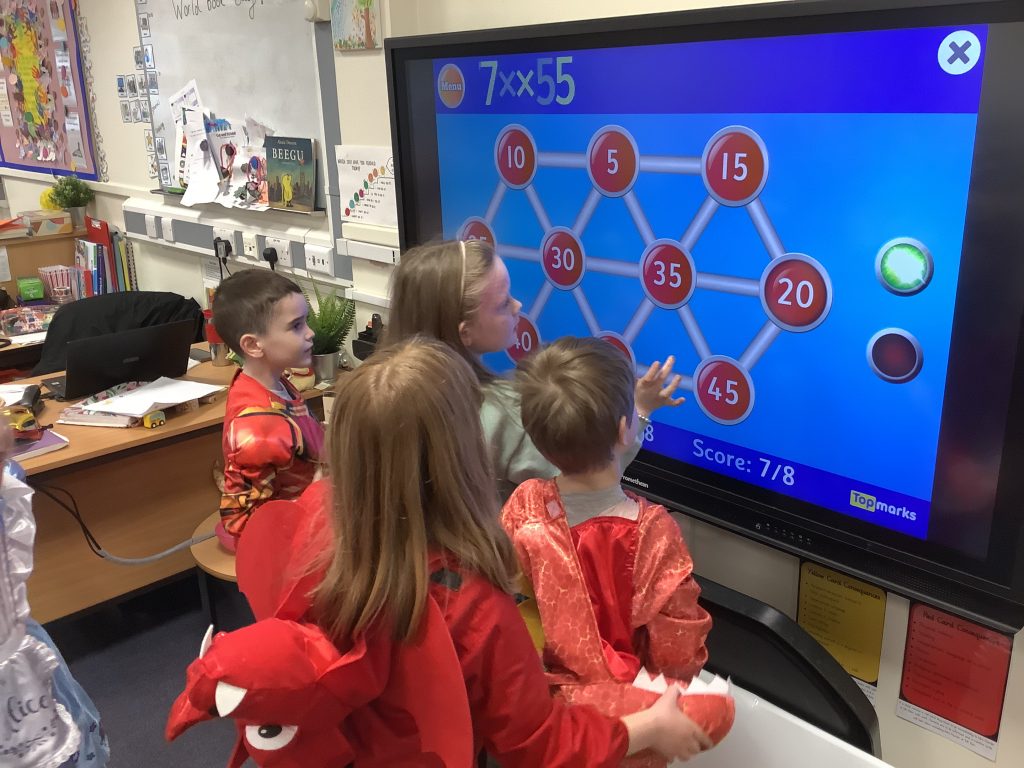 Remember: Ruby Koopman is having a fundraiser at The Scout hut on Pinfold Lane THIS SATURDAY – 4 – 6pm. See the poster below: